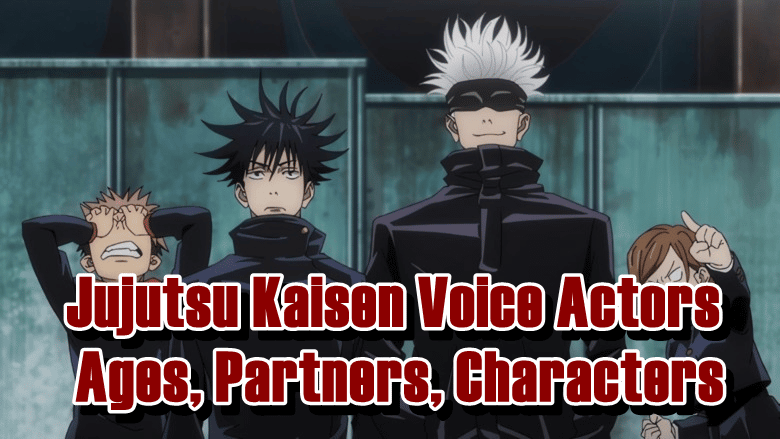 Who are the characters and who are the Jujutsu Kaisen voice actors in this well-known anime? Jujutsu Kaisen is the newest shounen to experience a spike in popularity and be asked to join the mainstream table of real anime giants, and we can confidently state that this is mostly because of Studio Mappa’s amazing commitment to making this program, particularly the battle sequences, seem stunningly fantastic. 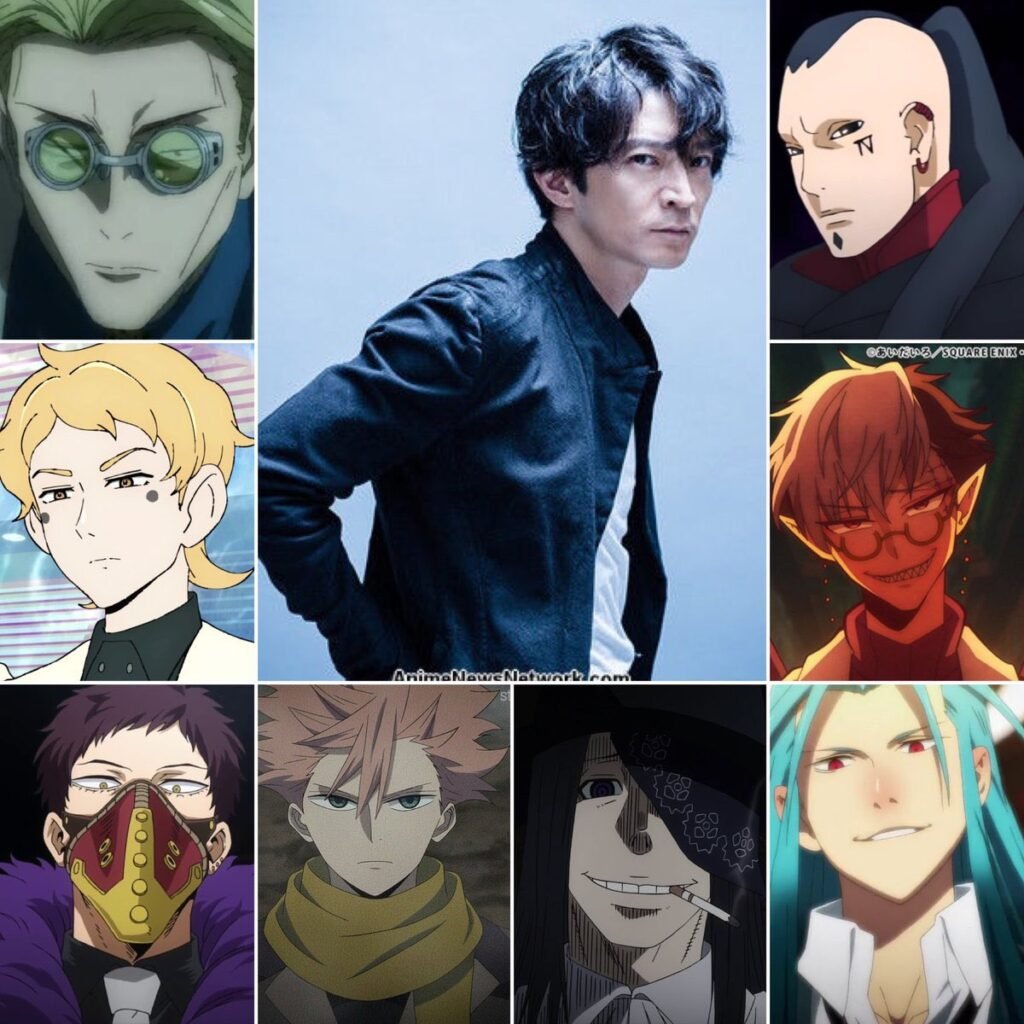 Kenjiro Tsuda is a Japanese film director, voice actor, and narrator who is employed with ANDSTIR. Seto Kaiba in Yu-Gi-Oh, Sadahara Inui in Shin Tennis no Ouji-sama, Kazama Chikage in Hakuoki, Ryuga in Metal Fight Beyblade, Mikoto Suoh and Gouki Zenjou in K-Project are some of his vocal parts. Tsuda was born in Jakarta and lived there until he was 7 years old and graduated from Meiji University, where he studied theatrical literature in the department of literature; initially, he pondered becoming a film director, but he also had an interest in performing.

He took and passed a non-degree course at the En Theatrical Research Institute, despite his enthusiasm for theater. Jujutsu Kaisen voice actor Tsuda is 51 years old, was born on June 11, 1971, and is a married man with two children. 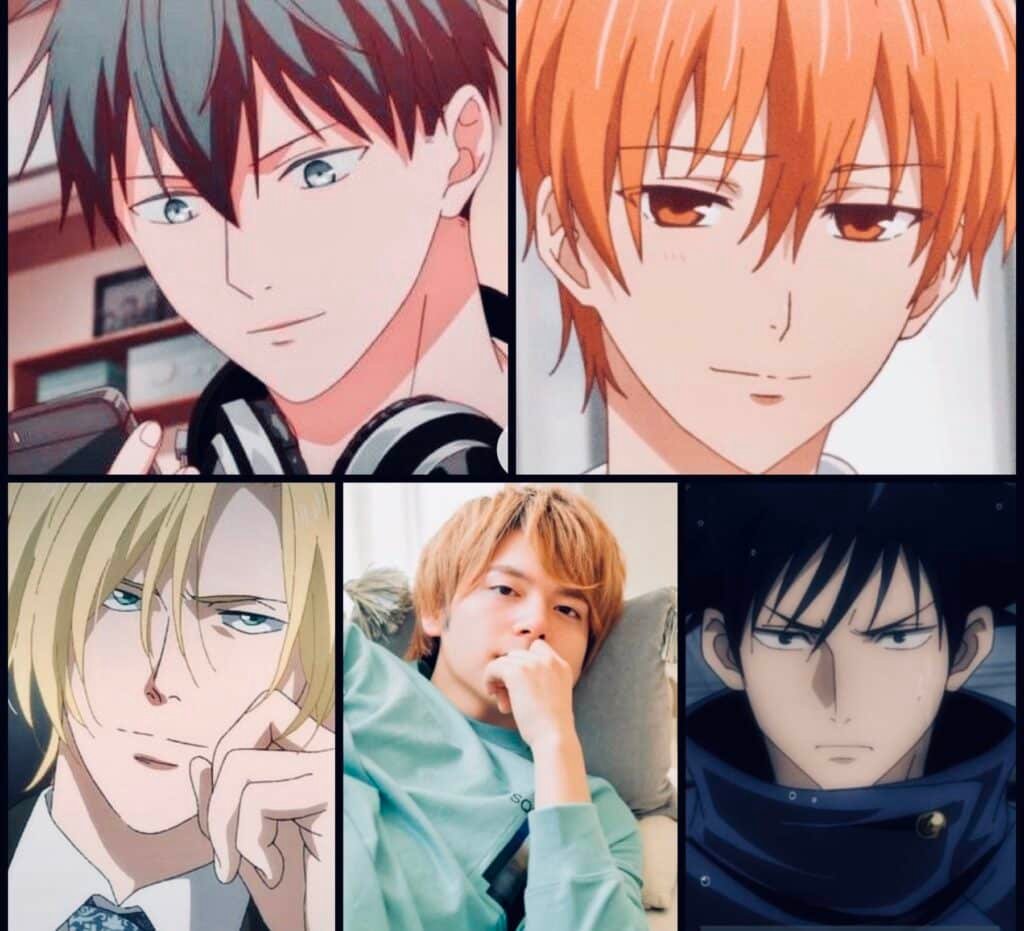 Yuma Uchida is a Japanese voice actor and vocalist who works with I’m Enterprise, and you might know him as Yuuma Kousaka in Gundam Build Fighters Try, Nagisa Kiry in Classroom Crisis, Megumi Fushiguro in Jujutsu Kaisen, Eishir Yabuki in The Asterisk War, and Hayate Immelmann in Macross Delta. Those are among his notable roles, but Uchida made his solo debut in May 2018 under the record company King Records, releasing his first solo single New World, which peaked at 9th on the Oricon Weekly Singles Chart.

On September 19, 2018, he released his second song, Before Dawn, which peaked at 11th on the Oricon Weekly Singles Chart and stayed there for 3 weeks, following the release, he had his first public live performance in 2018, in the Tokyo Dome. He sang New World and Before Dawn; for the encore, he sang Kakumei Dualism. Jujutsu Kaisen voice actor Uchida is 30 years old, was born on September 21, 1992, and is single. 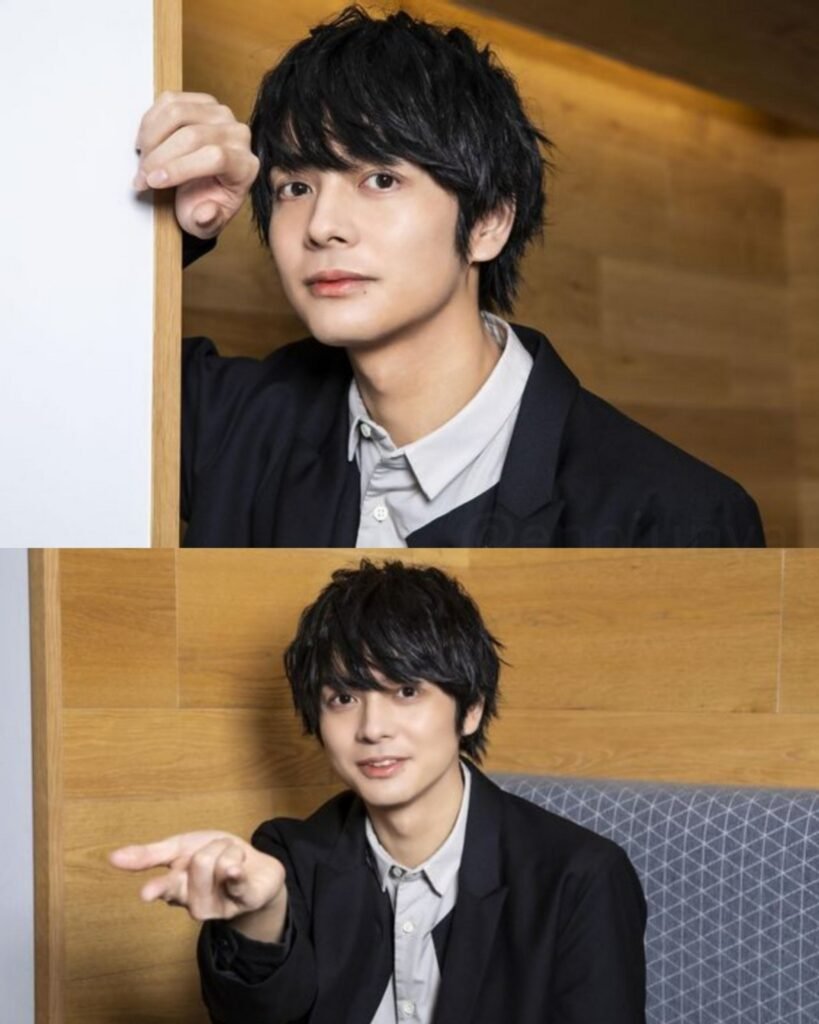 Junya Enoki is a Japanese voice actor who works for Atomic Monkey and was born in Japan. While in college, he grew interested in acting and became a voice actor after seeing Gurren Lagann. He was a member of the third graduating class of the Atomic Monkey Voice Actor Acting Laboratory. He is the Japanese dubbing voice actor for Tom Holland, well known for his portrayal of Spider-Man. Jujutsu Kaisen voice actor Enoki is 33 years old, was born on October 19, 1988, and is single. Junichi Suwabe is a Tokyo-based voice actor and singer who is connected to Haiky. Omega Zero in Megaman Zero 3, Keigo Atobe in The Prince of Tennis, Victor Nikiforov in Yuri on ICE, Grimmjow Jaegerjaquez in Bleach, Freed Justine in Fairy Tail, and Yami Sukehiro in Black Clover are some of his well-known roles. You can remember him as Akira Hayama in Food Wars, Shota Aizawa in My Hero Academia, and Dandy in Space Dandy. He was nominated for Best Singing at the 6th Seiyu Awards and won Best Supporting Actor at the 7th Seiyu Awards and has also been dubbed for Korean star Gong Yoo. 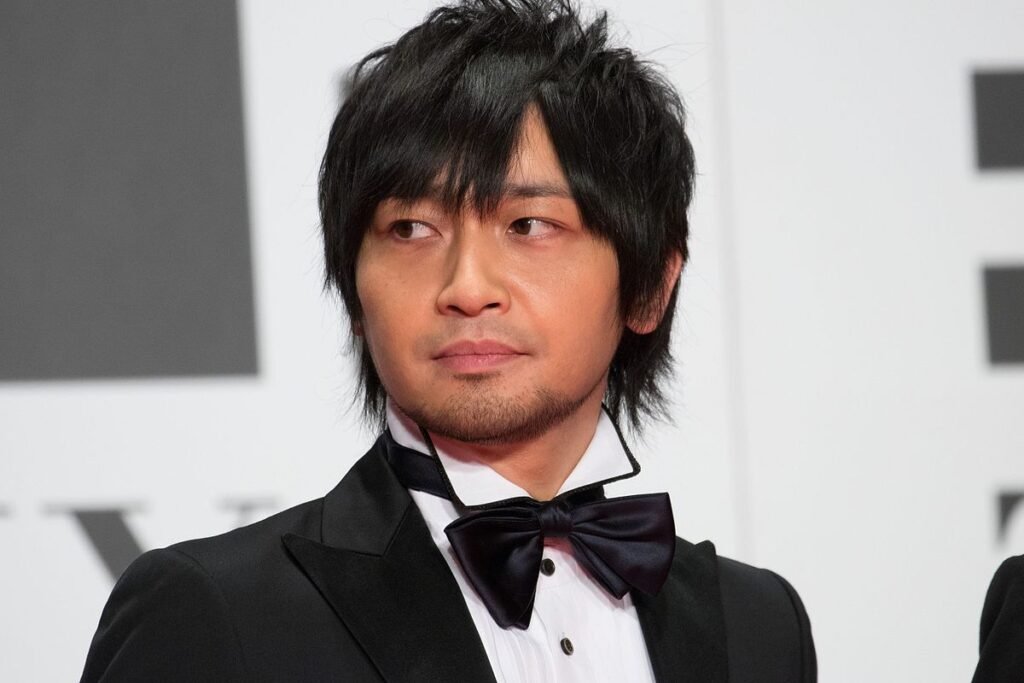 Yuichi Nakamura is a voice actor, narrator, and YouTuber from Japan who is a member of the agency INTENTION and is known for his calm and clear voice and has mostly played parts spanning from teenage boys to adults in their 30s. He has extensive expertise in narration, but he has also worked in animation and dubbing in various shows, including Gray Fullbuster in Fairy Tail, Mumen Rider in One Punch Man, and Gai Tsutsugami in Guilty Crown. Jujutsu Kaisen voice actor Nakamura is 42 years old, was born on February 20, 1980, and is single. 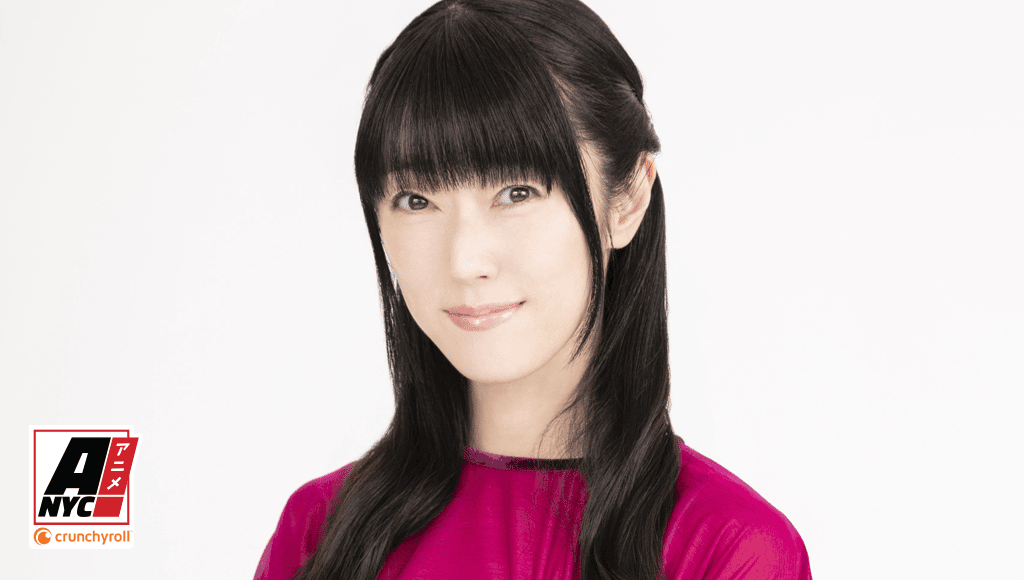 Rie Kugimiya is a Japanese singer and voice actor who is most recognized for her performance as Momo in the series, but also as Alphonse Elric in Fullmetal Alchemist, Kiana in Honkai Impact 3rd, Kagura in Gin Tama, and Happy in Fairy Tail and Edens Zero: she was also nominated for Best Actress in Leading Performance in the first Seiyu Awards for her part as Louise in The Familiar of Zero. Jujutsu Kaisen voice actor Kugimiya is 43 years old, was born on May 30, 1979, and is single.