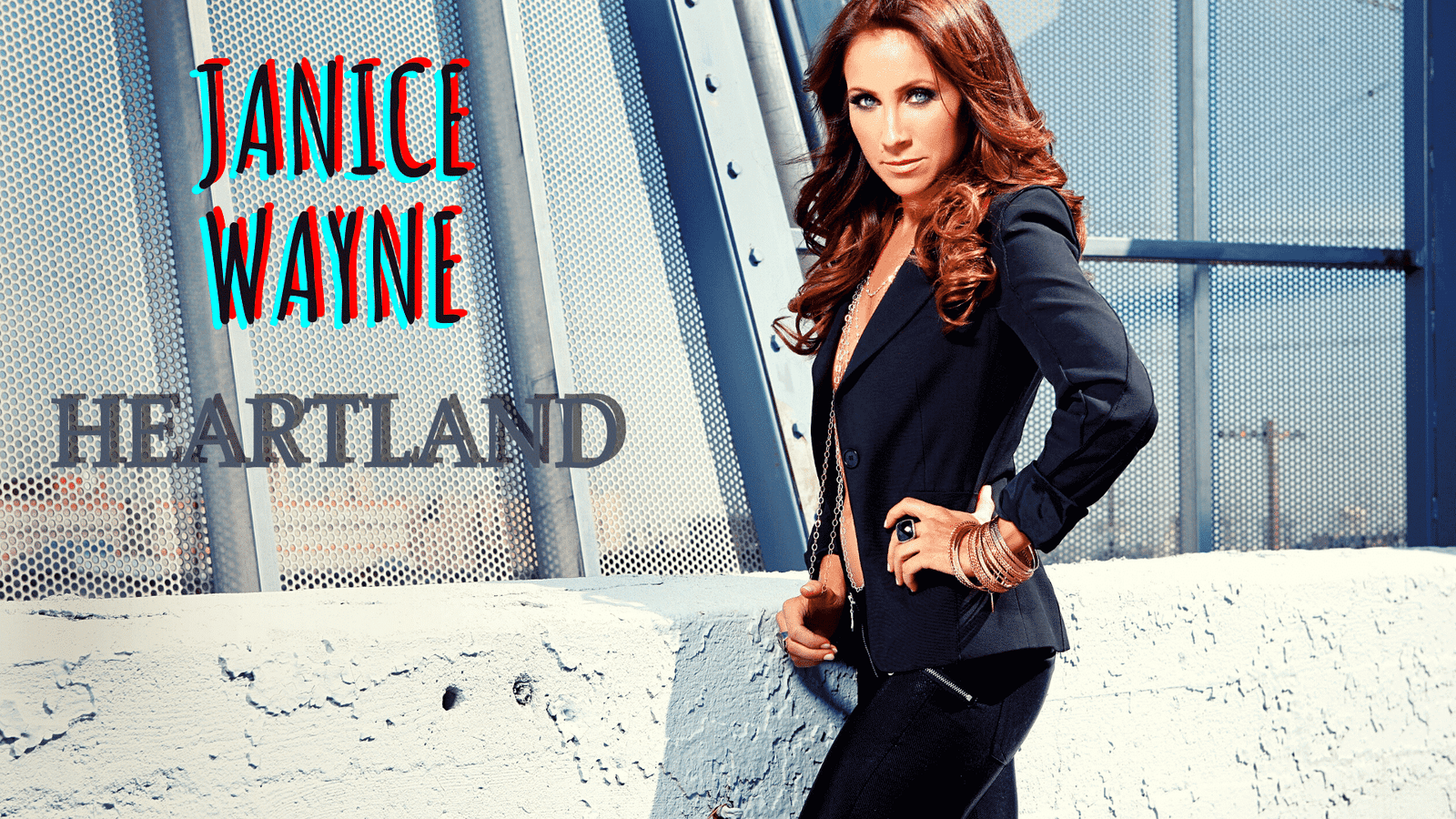 Tim Fleming is one of the most controversial figures of Heartland. Especially his questionable past, combined with his suspicious relationships with the women, including Janice Wayne from Heartland, prevents us all from forming a bond with him.

The reason why we refer to Janice Wayne from Heartland specifically in Tim’s case is the fact that she was maybe the only woman who can understand him. In fact, in Lou’s opinion, she was the female version of Tim. Nevertheless, somehow Tim managed to ruin his relationship with her as well.

Still, we, as the fans of Heartland, never forget Janice Wayne as she was a highly unique figure with her competitive and arrogant nature. There is no doubt that since her first appearance in the show back in Season 4 Episode 2, she was a bit of an unbearable character for many. And yet, she was also a different representation of a strong woman and millions liked her for being unapologetically herself at all times. 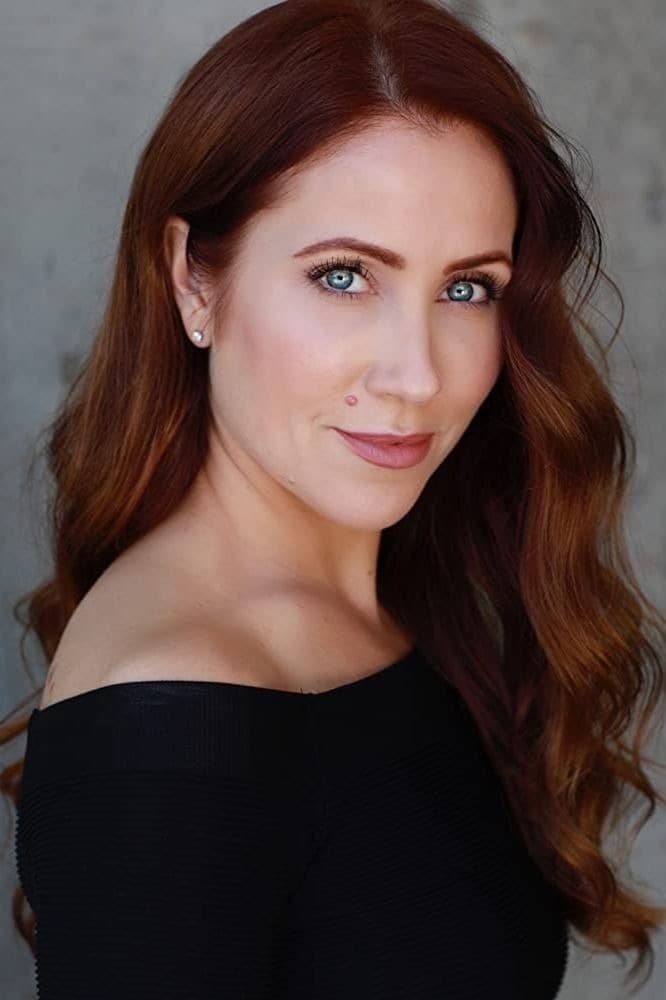 The biggest downside of Janice Wayne from Heartland was not her personality, but her romance with Tim.

The biggest downside of Janice Wayne from Heartland was not her personality, but her romance with Tim as they were colleagues and he was far away from being a reliable partner for her. So, her being with him despite huge red flags is something that is bugging us to this day. That being said, we should also acknowledge the fact that Tim was the one who returned her back to being a Jockey by introducing her to the racehorse Lightning Dexter also created an imbalance relationship between the two, making it difficult for her to see Tim as the way he is.

In this article, we will remember Janice Wayne from Heartland not as one of the ex-girlfriends of Tim, but as one of the most interesting female characters that Heartland saga has ever seen. If you are looking for a nostalgic trip to the Heartland’s past, you are in the right place. 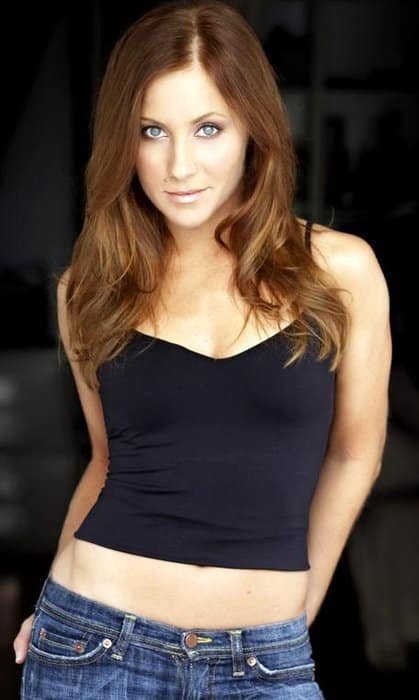 Janice Wayne from Heartland is played by Miranda Frigon.

Who is Miranda Frigon?

Janice Wayne from Heartland is played by Miranda Frigon who is not only an actress, but also a well-known song writer. She has been in the acting business since she was just a little girl and since than, she rose to fame by appearing in not only in multiple TV shows, but also in various commercials.

Recently, she starred in The Aurora Teagarden Mysteries while also making multiple appearances on Broadway in shows such as Jersey Boys, and the Color Purple. The 41 years old actress is married to Ben Falciconi since 2015. 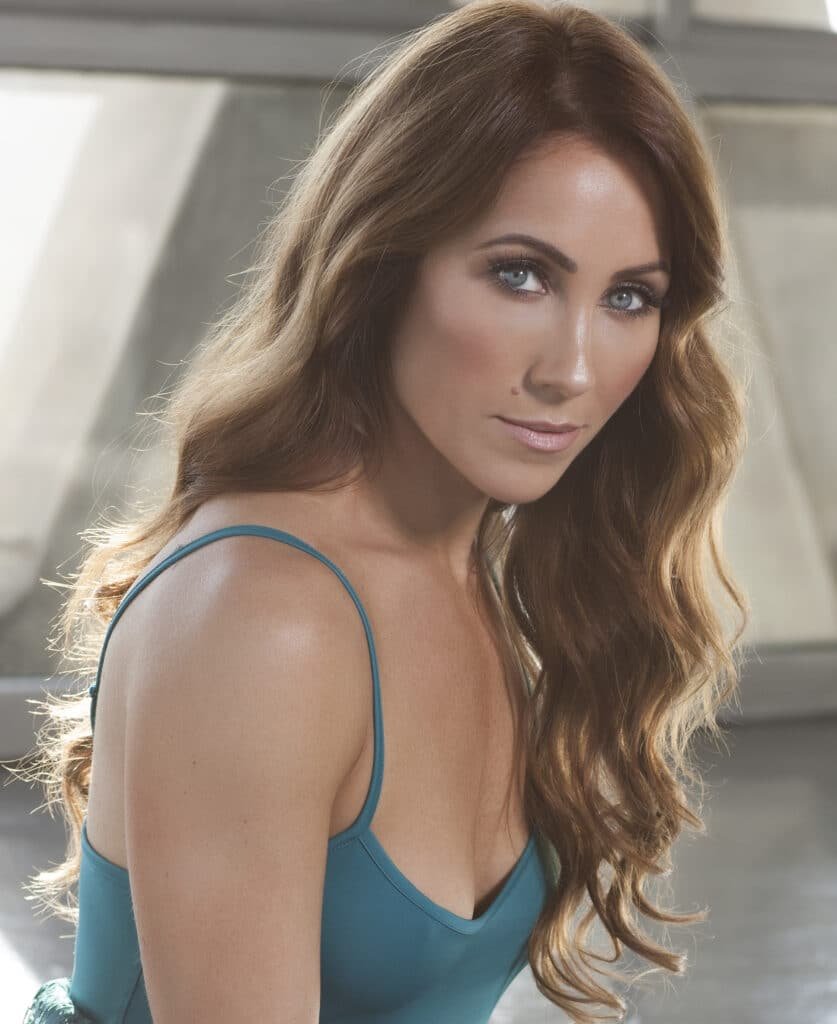 To be honest, despite being liked by some fans, Janice Wayne from Heartland was not exactly the most popular person among the Heartland family.

What happens to Janice in Heartland?

After a rocky relationship, Tim proposed to Janice Wayne from Heartland, which she willingly accepted at first. However, later on, she learned that Tim was actually trying to have a leverage in his fight for having a joint custody for his son by presenting him in a stable relationship. The news devastated Janice as she was still trying to recover from the fact that Tim had a son from another woman. Thus, she left him.

To be honest, despite being liked by some fans, Janice Wayne from Heartland was not exactly the most popular person among our beloved Heartland family. Especially her treatment of the racehorse Cisco was not approved by any of the Flemings. Thus, when Janice left Tim, and left the Hudson for California, she was not missed by anyone particular. 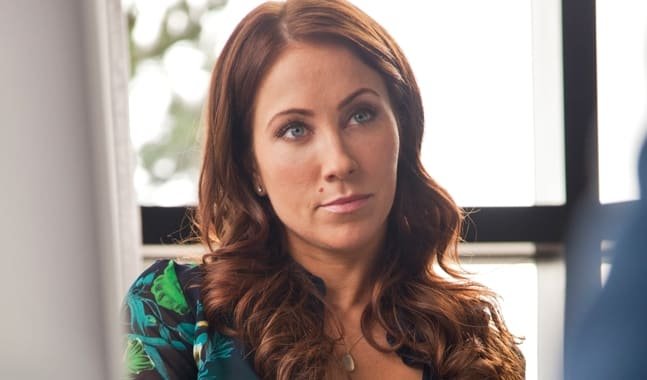 Does Janice come back to Heartland?

In Season 9, she makes a brief comeback when she asks for Amy’s help with a racehorse. Her return puzzles Tim’s mind, who was in another relationship at the time. But Janice Wayne from Heartland does not stay for long and we never see her again.