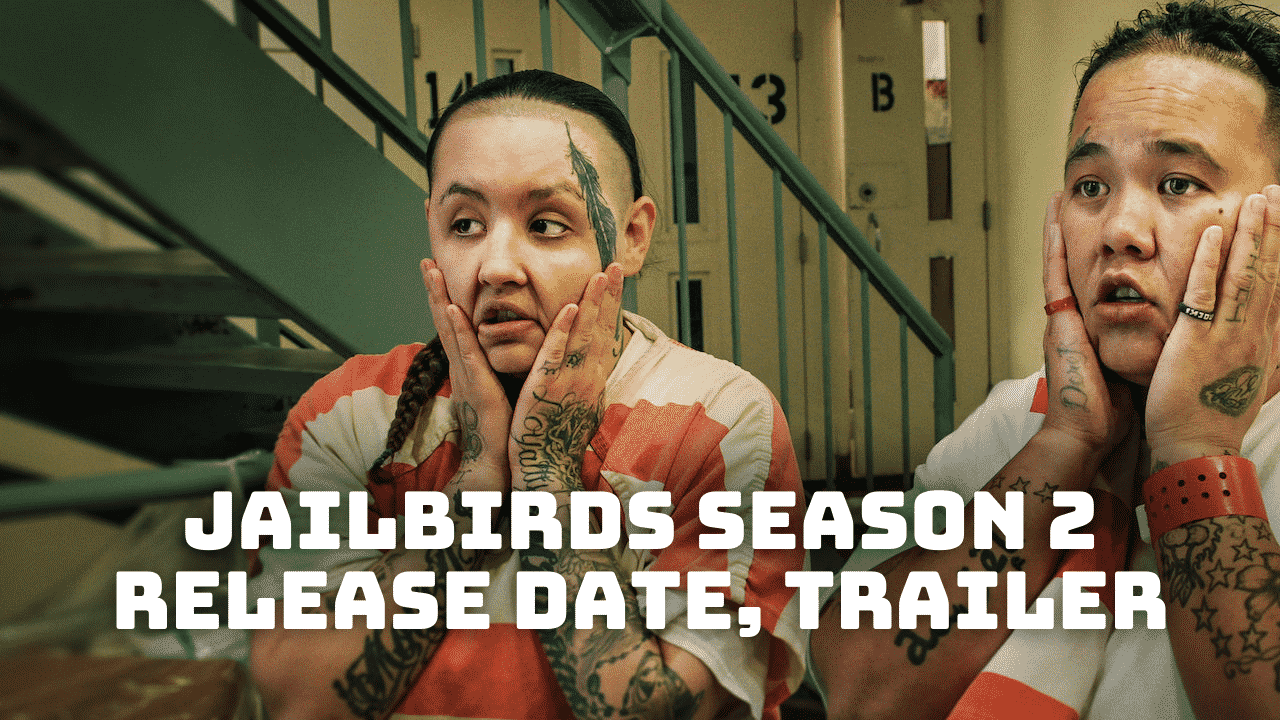 Just like Netflix’s popular comedy-drama series Orange is the New Black, Jailbirds is a series that chronicles the lives of several inmates in prison, their dynamics, and their relationships. That’s why many people are eagerly waiting for Jailbirds Season 2 to know more from inside a real jail in the US. But there’s a difference between these two series: Although Orange is also based on the memoirs of a former inmate, the series is fictional. Jailbirds, on the other hand, is a docu-series that features real events with real prisoners in the Sacramento County Jail. So the stories of the characters we’re told are real, which makes the series tense and touching. 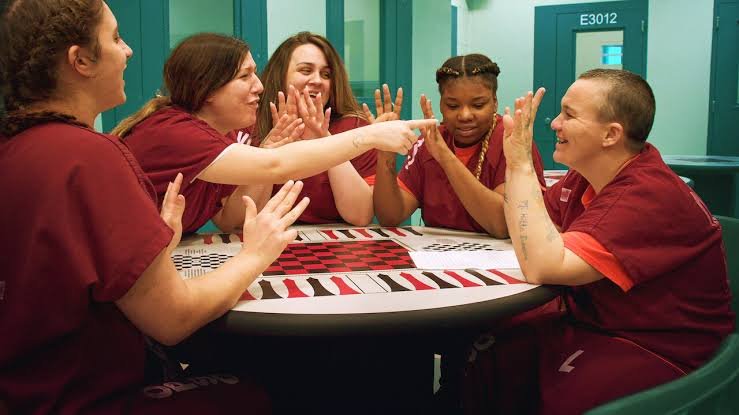 On September 24, 2021, Netflix released Jailbirds New Orleans, another documentary series that follows the same concept as Jailbirds but is set in the Orleans Justice Center in New Orleans. The series consists of three episodes, all of which average 40 minutes in length.

However, the streaming giant has yet to make an announcement about Jailbirds Season 2. There’s also no news yet that the series has been canceled. So, for now, we’re waiting for an announcement about the renewal. It’s possible that the producers plan to shoot the series in another jail with different inmates, or they decide to continue the series with the same inmates that appeared in Jailbirds Season 1 in Sacramento County Jail. We’ll see. Stay tuned for the latest news about the 2nd installment of Jailbirds. 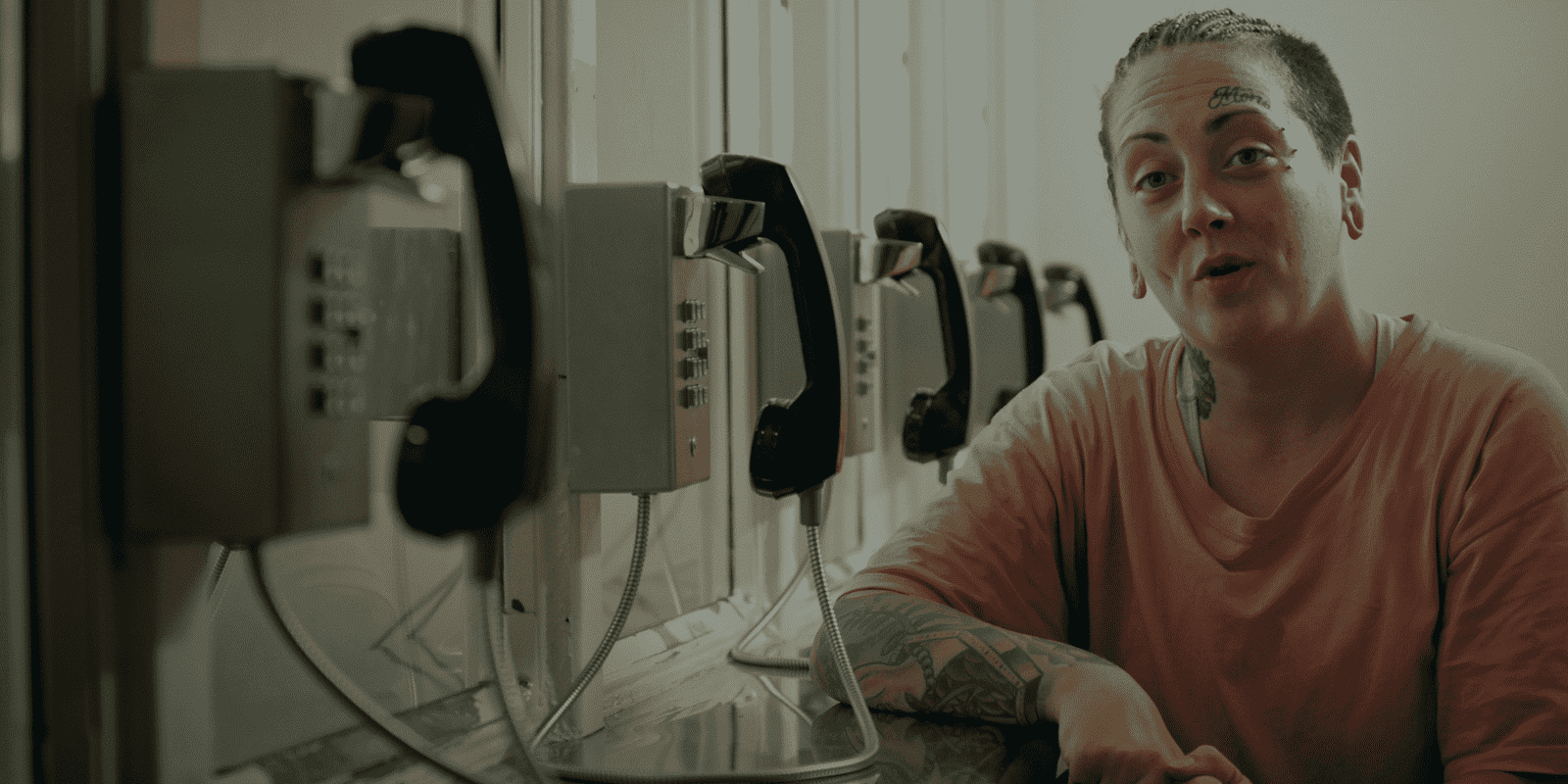 Probably the most surprising incident in the season finale titled “She Swung at Me, I Swung Back” was the abrupt change in the relationship between Baby Girl and Shayna. After spending the entire season praising Shayna, Baby Girl suddenly changed her tone and told the camera that she plans to attack her longtime friend. That’s because Shayna has been chatting with Baby Girl’s co-defendant over the bowl. This is also the man Baby Girl ended her marriage with and started dating. Shayna, by the way, is also married. 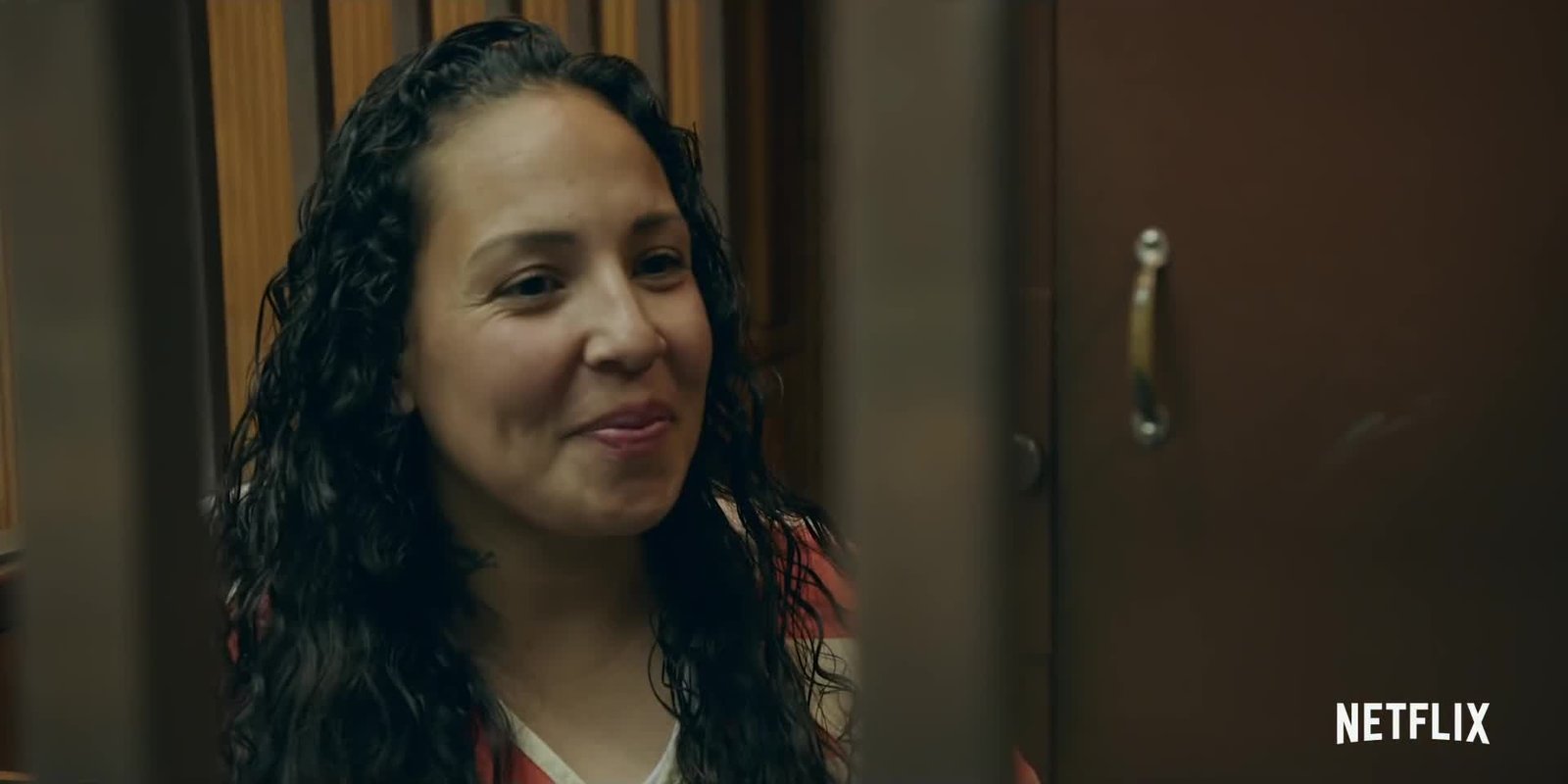 The last episode of the docu-series Jailbirds also showed the sentencing of A1 for the domestic violence charges Monster brought against him. A1 will go to prison for five years for these offenses, but between his uncertainty and his conviction, he lost a girlfriend. Although Tayler was initially protective of A1 and thought they were romantic partners, the season concludes with Tayler calling A1 a friend. Meanwhile, Tayler has also been convicted. After a tense hearing in which the court accused her of insensitivity in clear words, she’ll go to prison for seven years.

Also, in the last episode of Season 1, Bianca’s wedding to her prison sweetheart Brianna was revealed. Also A1 and Tayler seem to spend some more time in prison and we’d witness their adventures if the series would be shot before they get out of prison.

What do you think about the end of Jailbirds Season 1? What’re your speculations about what’ll happen in the future if the series is renewed? Share your thoughts with us in the comments below. 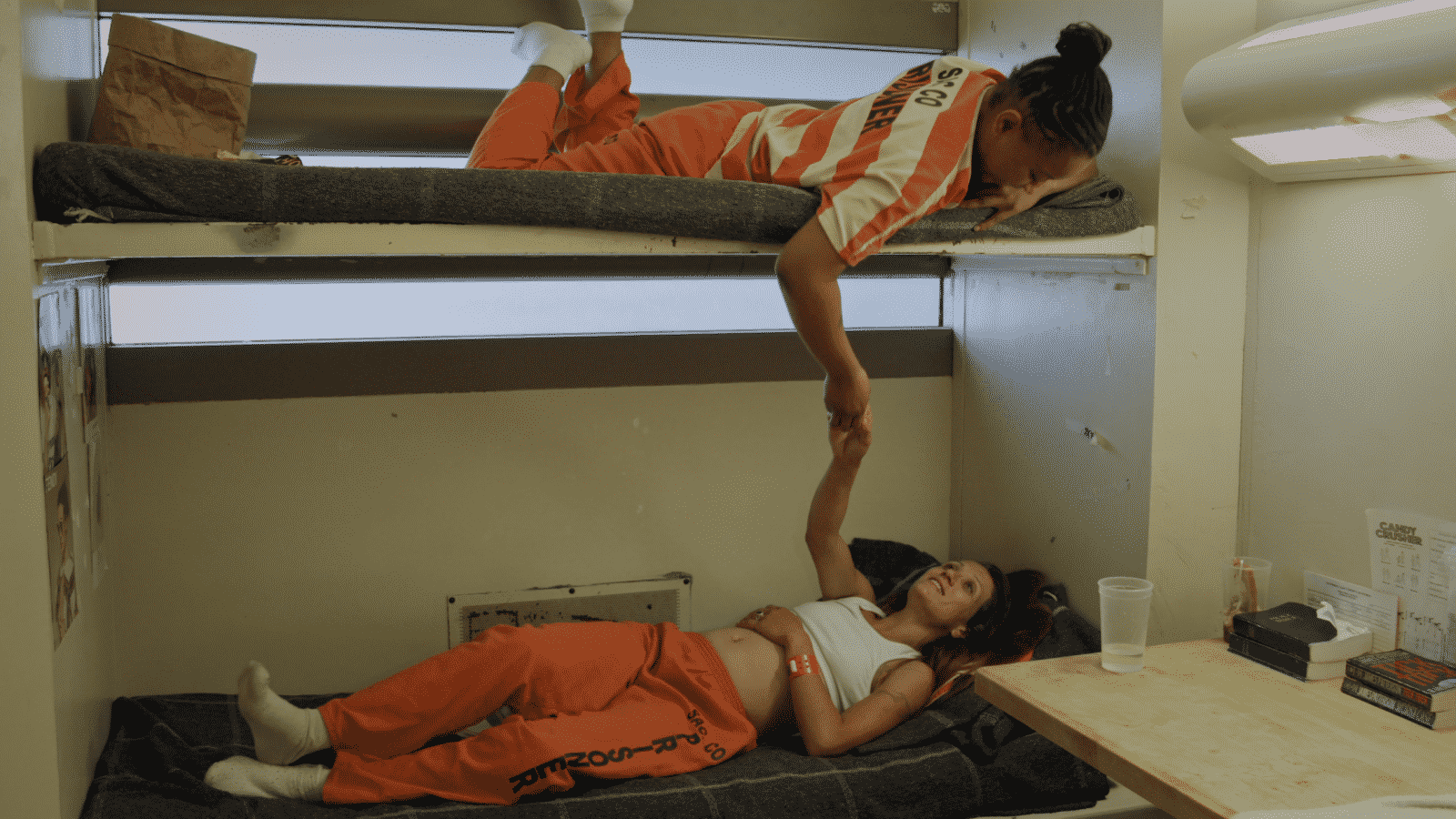 Jailbirds featured several Sacramento County Jail inmates who became stars on a streaming platform that many people wondered about. Here are some details about the cast of Jailbirds.

Rebecca “Baby Girl” Temme is 36 years old. She’s charged with murder and robbery and is in administrative segregation, which means she’s her own room.

Katrina Haslam is a 24-year-old inmate who was sentenced to six months in jail for vandalism, driving on the wrong side of the road and assault with a deadly weapon.

Andrea “Drea” Gunderson is found guilty of probation violation and burglary. She’s 23 years old and not afraid of trouble. 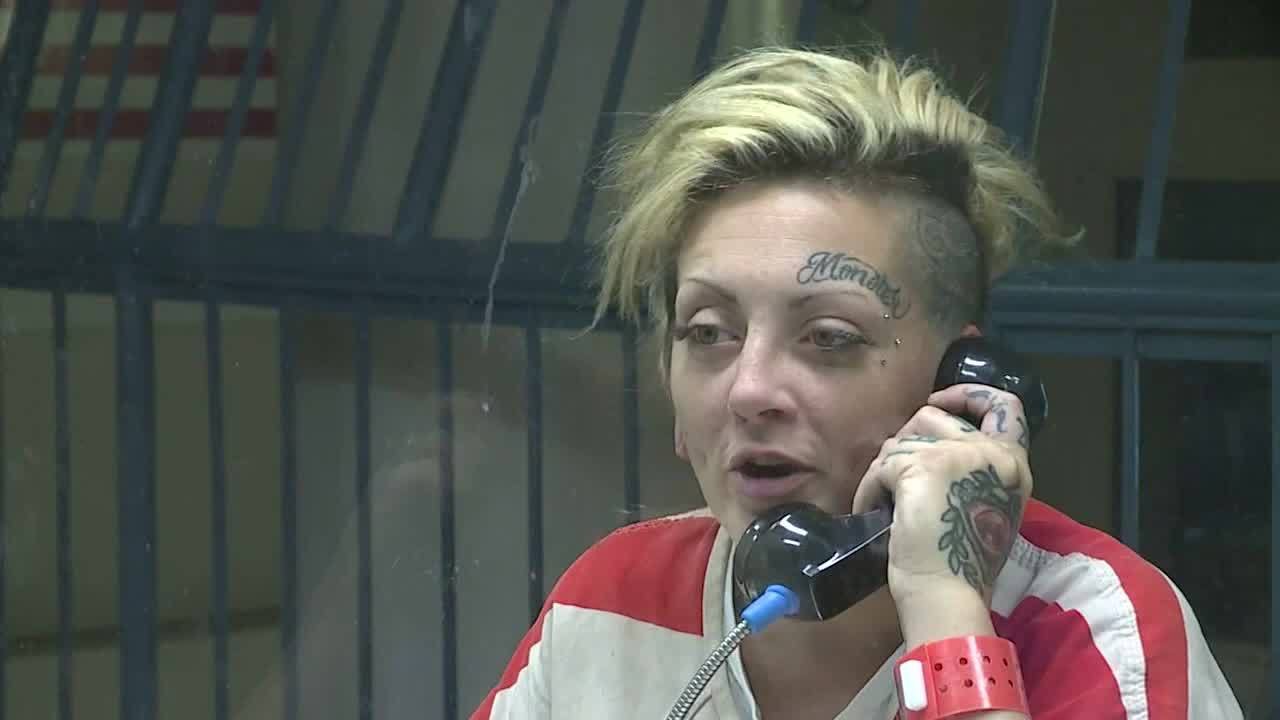 Megan “Monster” Hawking is 28 years old. She’s convicted of various felonies, including transportation of narcotics, grand theft auto, possession of narcotics and check fraud. She used to be a tattoo artist before she was sentenced to 180 days in jail.

Tayler Coatney is a 19-year-old inmate charged with robbery in which three people were killed. She accepted the plea deal of seven years in prison and was sentenced to seven years in the season finale.

Yasmin is the 19-year-old newest inmate at Sacramento Prison. She’s accused of stealing a car and assault with a deadly weapon, which means she’s in real trouble.