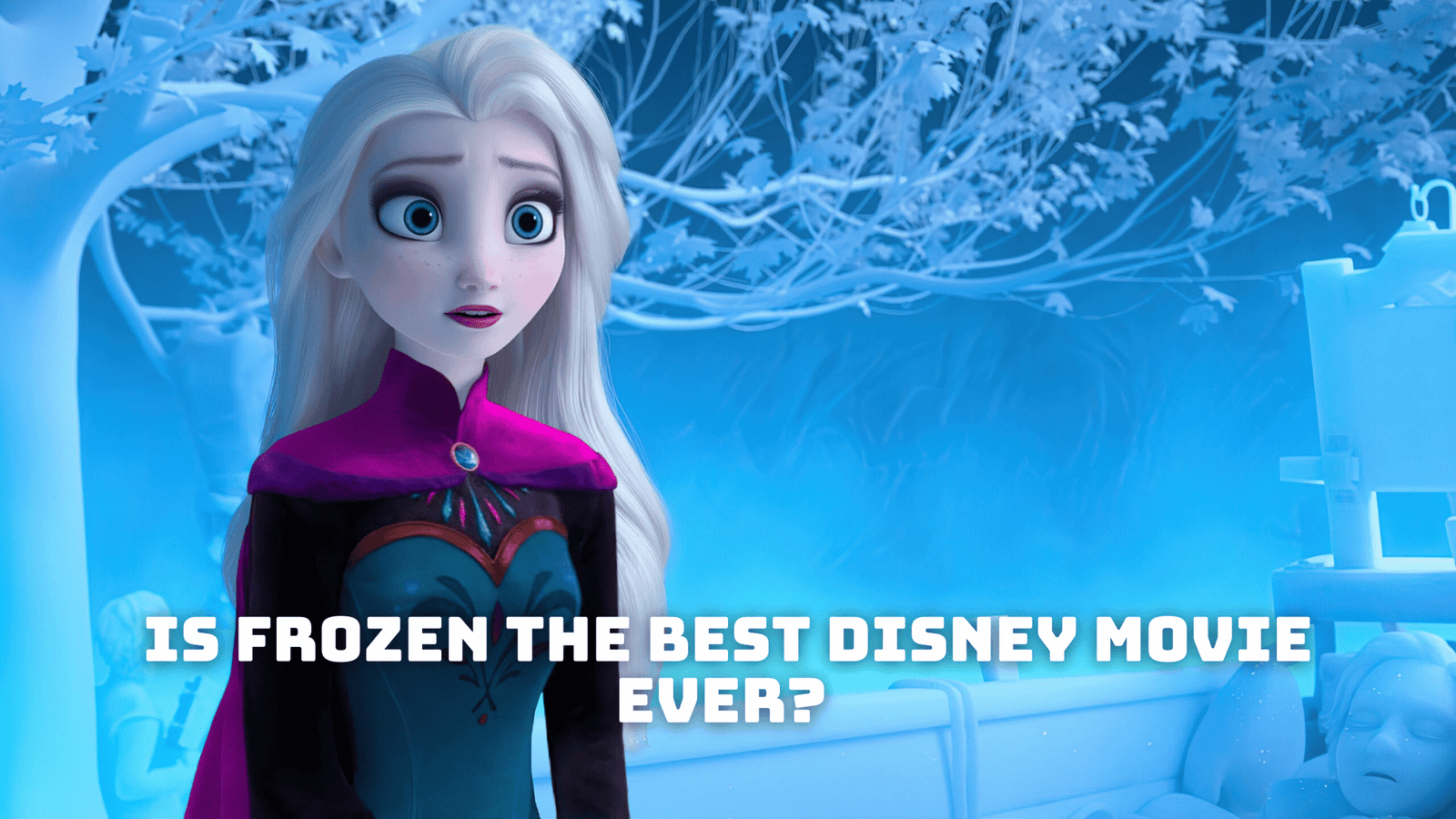 Is Frozen the Best Disney Movie Ever?

What’s your favorite Disney movie? Do you think Frozen is the best of all Disney movies? What’s the secret sauce that makes Frozen so successful? If you’re asking yourself questions like these, you don’t have to worry. In this article, we’ll take a closer look at Disney’s animated series Frozen and take a look at the story behind the success – or… failure – of the film series! To find out, keep scrolling.

What is Frozen About? 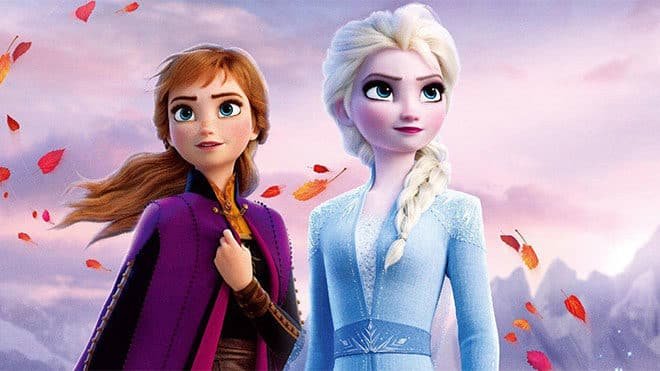 The story revolves around Princess Anna, who embarks on a perilous journey to save her kingdom from a curse conjured up by her older sister, Queen Elsa, who possesses magical powers that allow her to control and create ice and snow. Along the way, she joins forces with a misanthropic mountain man, his faithful reindeer, and an enchanted snowman who dreams of experiencing summer.

Why is Frozen So Popular? 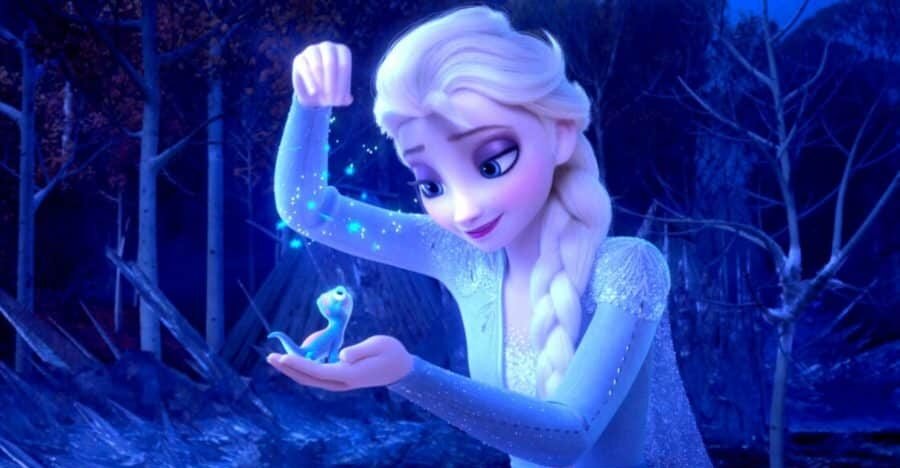 Frozen has created a cult following for itself.

The reason Frozen is so popular is probably that the film series, like many Disney animated films, has created a cult following for itself. There’s almost no one who doesn’t know the legendary theme of The Lion King “Circle of Life” or the encouraging theme of Moana “How Far I’ll Go“.

Of course, there are also famous phrases from Disney movies that we’ve memorized by watching them over and over again as if it were the first time. For example, one of Disney’s bravest heroines, Merida, once said these unforgettable words to us: “Our fate lives within us. You only have to be brave enough to see it.” Mufasa, on the other hand, the wise king of the forest, once said, “I’m only brave when I have to be. Being brave doesn’t mean you go looking for trouble.” These are just a few of the world-famous songs and phrases from Disney’s wonderful animated films that are etched in our hearts.

Thankfully, Frozen is one of them and has become such a beloved movie because of it. Its theme song “Let It Go” was memorized even by those who’ve never seen the movie. Those who’re die-hard fans have been belting it out ever since the first movie was released.

Also, like other Disney films, Frozen has left us with some remarkable quotes that are influential and hard to forget. These words from the characters made it easier for audiences to bond with both the characters and the film series. For example, remember these sweet words from Olaf: “Some people are worth melting for,” or, since he’s one of the wisest, “Love is putting someone else’s needs before yours.” This is why Frozen is one of the best Disney movies of all time.

Also read: All Frozen Characters Ranked From Best to Worst!

Was Frozen 2 a Flop? 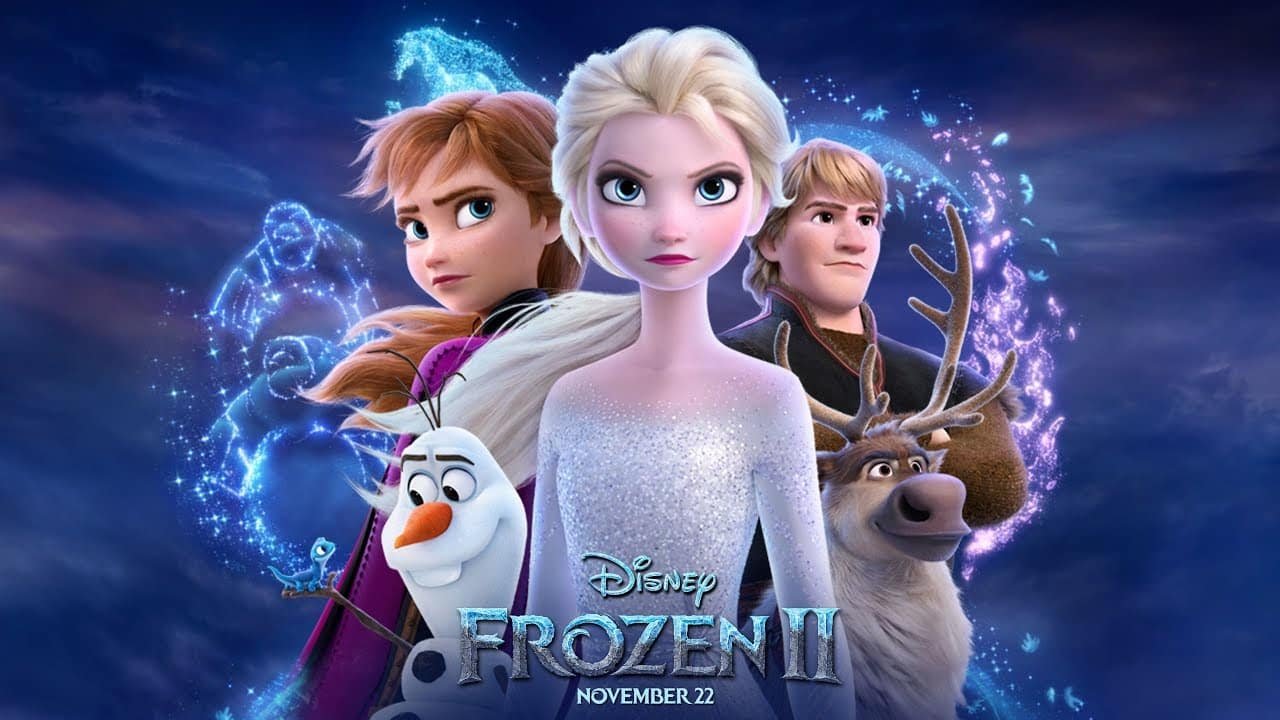 In terms of box office results, Frozen 2 wasn’t a flop. The film grossed $1.45 billion on a $150 million budget, while the first film in the series grossed $1.28 billion on the same budget. Since animation techniques were better during the sequel’s production, the animations are better than those of the first film.

Nevertheless, the sequel was considered a flop in some terms because it failed to meet the expectations of die-hard fans. The sequel wasn’t as strong as the first film in terms of the power and originality of the story. After the success of “Let It Go”, the soundtrack of the sequel also failed to match that of its predecessor.

Will Frozen Ever Continue? 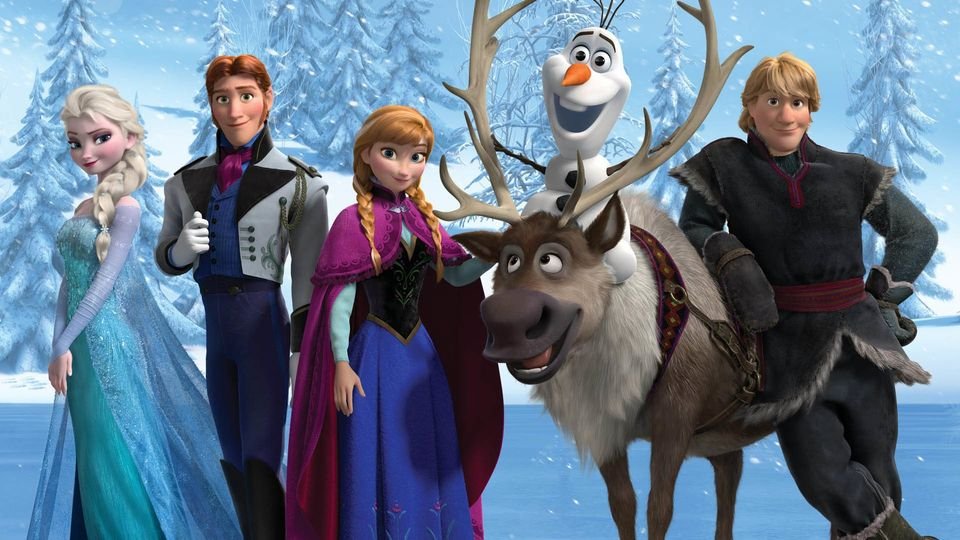 Yes, Frozen 3 will happen! On The Tonight Show Starring Jimmy Fallon, Kristen Bell (the actress who lent her voice to Anna) officially announced the upcoming film. The actress explained that Idina Menzel (the voice of Elsa) is also ready to work, so the third film is in the works.

As you know, the 2nd movie of the series hit the big screen six years after the release of the first film, which felt like an eternity. That’s why it premiered in 2019. It’s already been three years since the 2nd film hit theaters, and given the fact that Disney is still keeping mum about it, we’ll probably have to wait a few more years before we see the legendary sisters on the big screen again. According to speculation, the 3rd film in the series could be released in 2024.

Also read: Frozen 3 Officially Confirmed! Everything We Know So Far! 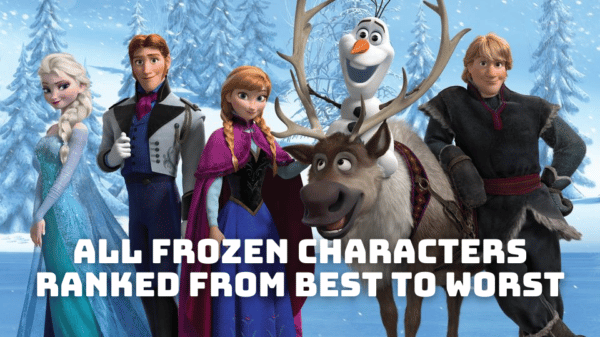 With Frozen 3 just around the corner, who could deny that they miss the Frozen characters like hell? Well, we don’t know about you,... 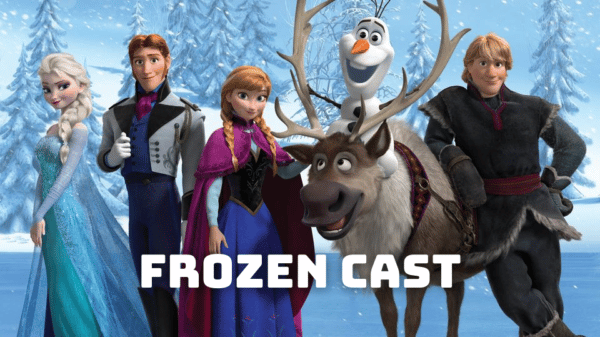 As Kristen Bell recently announced off the record, the long-awaited Frozen 3 is waiting in the wings! So we thought it would be good... 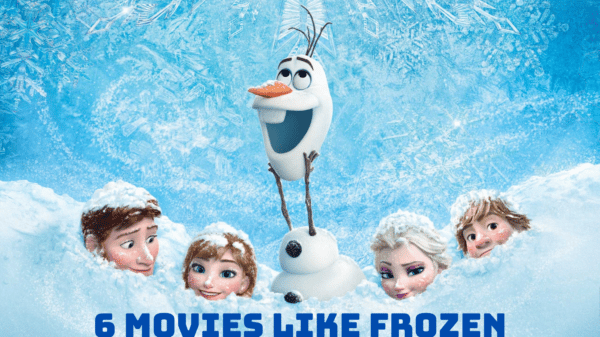 Disney has been focusing on headstrong and bold female characters lately, which has led to us seeing more movies like Frozen. The film caught... 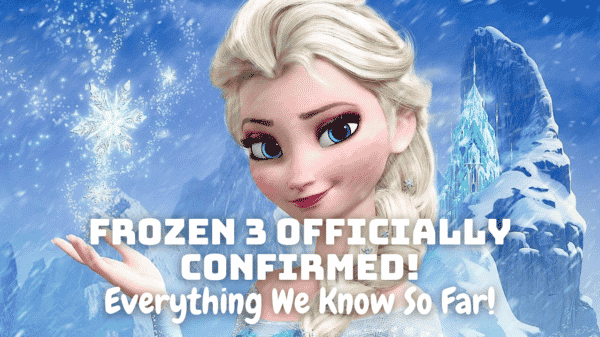 Frozen 3 Officially Confirmed! Everything We Know So Far!

Are you ready to hear “Let It Go” again? You should be… because Frozen 3 is officially confirmed! We know you’ve been missing out...