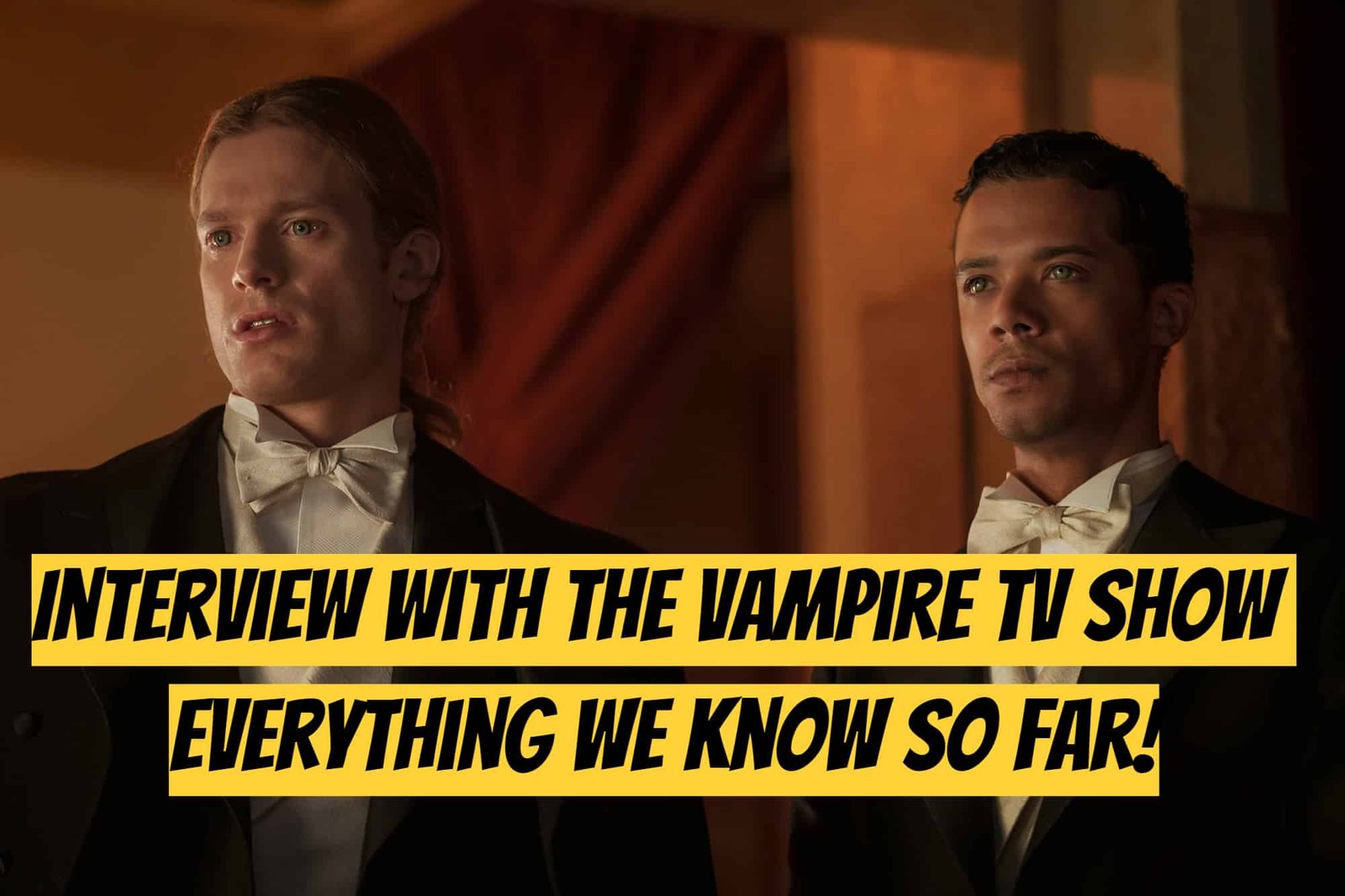 Interview with the Vampire, a classic 1976 book by Anne Rice about vampires in Louisiana, came before the Southern vampires of True Blood and the glittering vampires of Twilight.

The Vampire Chronicles, a thirteen-book series by the late Anne Rice, will be the inspiration for the adaptation of Interview With the Vampire (AMC has acquired the rights to the entire series). Since Bram Stoker’s Dracula, Interview With the Vampire, published in 1976, has been widely regarded as the most influential work of vampire literature. With over 80 million copies sold worldwide, The Vampire Chronicles is one of the most well-known and lucrative vampire properties of all time.

Interview With the Vampire is about a centuries-old vampire. Lestat de Lioncourt turns plantation owner Louis de Pointe du Lac into a vampire. The three vampires are led on a high-octane chase across Europe to meet Old World vampires. Molloy pleads with Louis to turn him into a vampire and give him immortality.

Rice’s bloodsuckers were not “vegetarian,” unlike the Cullen family from The Twilight Saga. Lestat de Lioncourt and Louis de Pointe du Lac, the book’s two central characters, even transform a 5-year-old girl into a vampire at one point. Although it’s theoretically an effort to preserve her life, these are not Tru Blood drinkers.

Also, check out: The Secrets She Keeps Season 2 Release Date, Trailer – Is It Out Yet?

It was adapted from the same-named classic novel by Anne Rice, which was initially released in 1976. including episodes helmed by Keith Powell, Alan Taylor, and Levan Akin. Anne Rice, Christopher Rice, Mark Johnson, and Rolin Jones served as the series’ executive producers. This fall, on October 2, 2022, AMC will premiere the Interview With the Vampire series, which will stream on AMC+.

As they tell author Daniel Molloy their epic tale of love, blood, and the perils of immortality, Louis de Pointe du Lac, Lestat de Lioncourt, and Claudia are followed in the television series. Louis can’t help but accept the rakish Lestat’s offer of the ultimate escape: joining him as his vampire companion. Louis is frustrated by the limits of living as a black man in 1900s New Orleans.

However, Louis’ seductive new abilities come at a violent cost, and the introduction of Claudia, a young vampire and Lestat’s latest offspring, sends them on a decades-long path of vengeance and atonement. 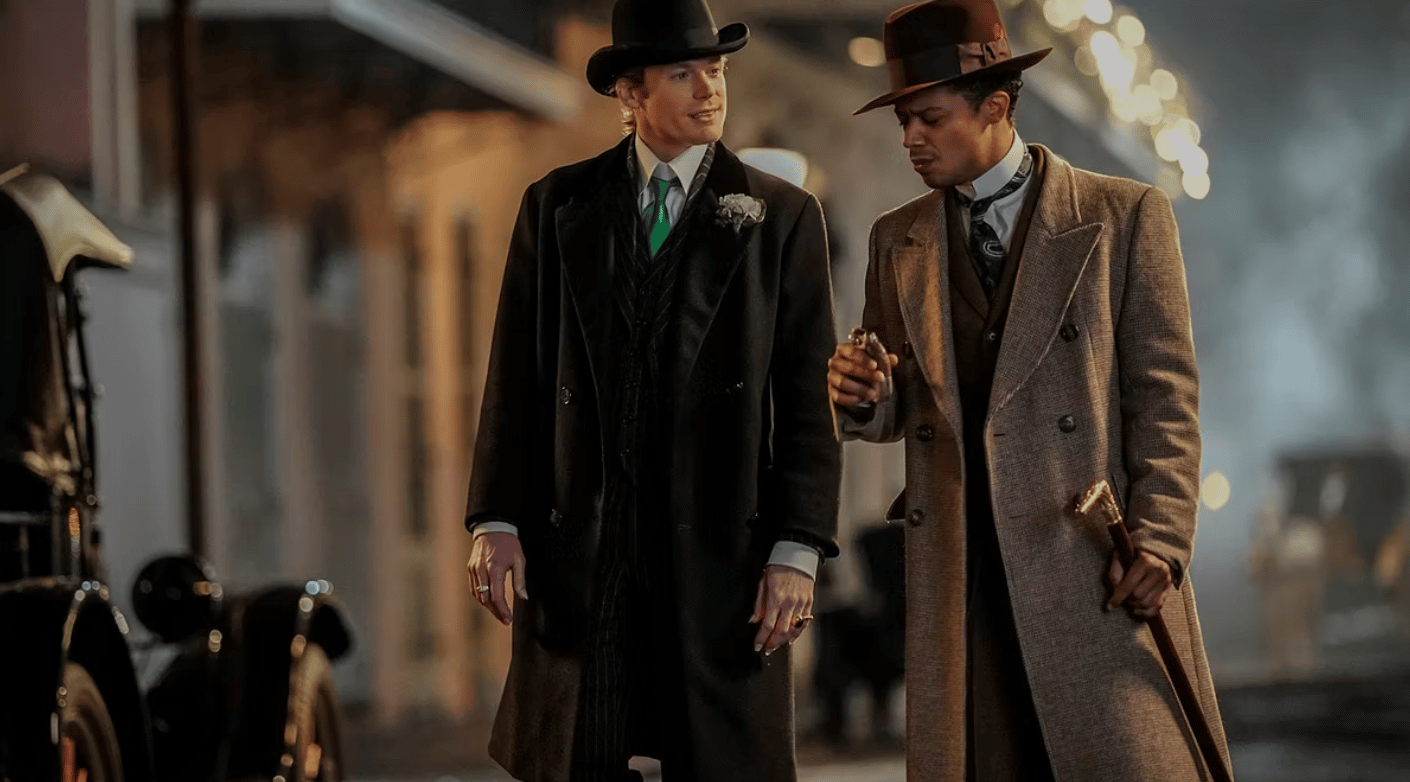 Who stars in Interview with the Vampire 2022?

This fall, AMC will adapt Anne Rice’s Interview with the Vampire for television. The spooky thriller, which stars Eric Bogosian, Jacob Anderson, Bailey Bass, and Sam Reid in a reworked retelling of the vampire story, brings Anne Rice’s classic to television.

The actors discussed the series with Damian Holbrook at the Hollywood unBranded-sponsored TV Insider at TV Guide Magazine studio during San Diego Comic-Con 2022, claiming it’s more of a continuation of the original tale than a revival of the 1994 film. Additionally, it appears that the journalist Daniel Molloy (Bogosian) and Louis de Pointe du Lac (Anderson) may not have met before their Interview. 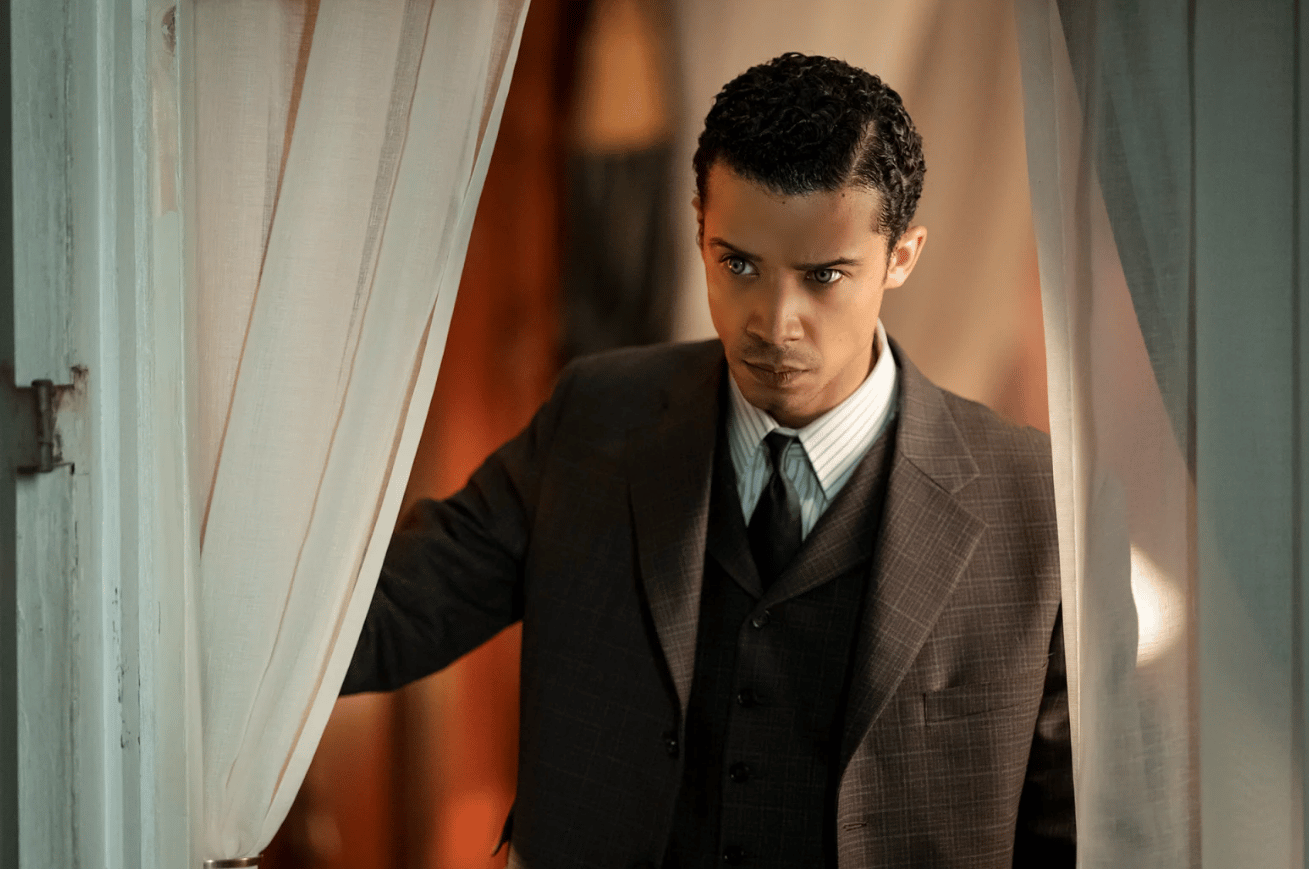 Who stars in Interview with the Vampire 2022?

What are the differences between the Interview With the Vampire movie and the TV show?

The same-titled 1976 book by Anne Rice had significant alterations for the 1994 American Gothic horror film. Tom Cruise plays Lestat de Lioncourt in the movie, and Brad Pitt plays Louis de Pointe du Lac. At the start of the narrative, Lestat changes Louis into a vampire.

The story focuses on their relationship and how they transformed little Claudia (Kirsten Dunst) into a fellow vampire. It then follows Louis and Claudia as they set out on their own after that. The sad incident is portrayed through an interview that takes place in the present, with Louis narrating the tale to San Francisco reporter Daniel Molloy (Christian Slater).

Unlike the movie adaptation of the vampire story, which was generally well-liked by reviewers after its release, Rice’s book had gotten conflicting reviews when it was first published. The film was a financial success as well. It received two Oscar nominations—Best Art Direction and Best Original Score—and Dunst received a Golden Globe nomination for Best Supporting Actress.

This eight-episode television series aims to tackle a genre classic more novelistically. “Interview with the Vampire” is moving to AMC. The network owns the rights to the “Vampire Chronicles” and “Mayfair Witches” novels. It’s looking to build a new franchise with them, similar to “The Walking Dead.” AMC has no word yet on when the series will arrive. 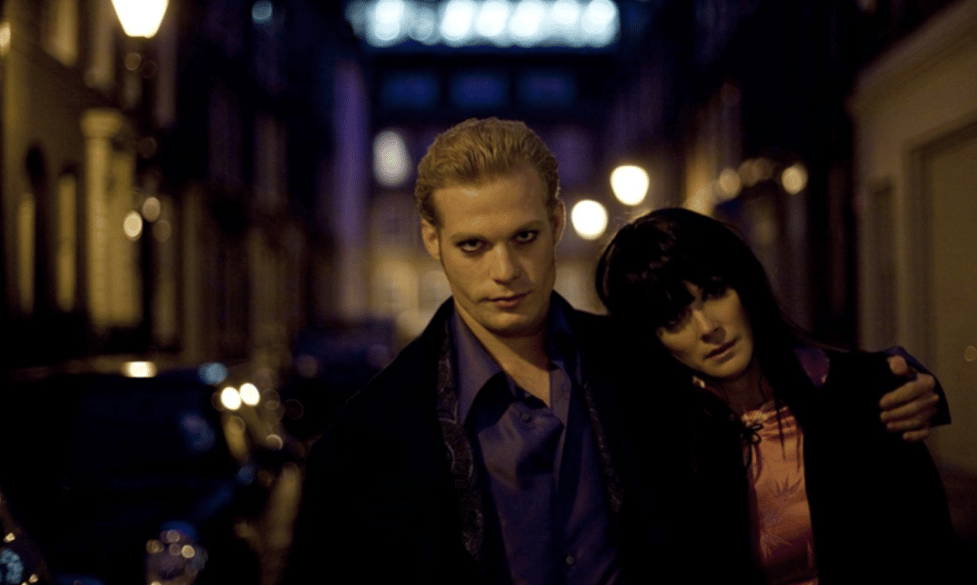 What are the differences between Interview With the Vampire movie and TV show?