Netflix recently premiered a brand new adult animation series: Inside Job. The series is focusing on conspiracy theories and a female genius protagonist who is great at her job. Just like the premise, the Inside Job cast is also very promising, urging us to binge the series.

If you are a fan of adult animation series such as Rick & Morty and Bojack Horseman, it is impossible for you to miss out on Inside Job as it brings a fresh breath of air to the genre that needs a revival.

In this article, we present you with the Inside Job cast, whom we believe you will absolutely love. So, without further rambling, let’s jump in! 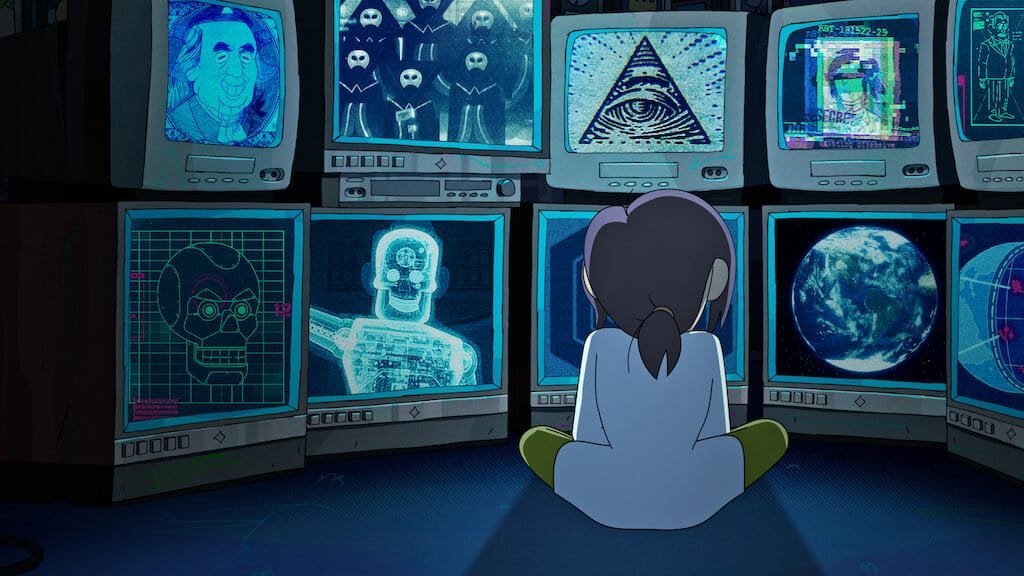 If you are a fan of adult animation series such as Rick & Morty and Bojack Horseman, it is impossible for you to miss out on Inside Job.

Cast of Inside Job

Inside Job cast has seasoned actors such as Lizzy Caplan, Christian Slater, and Clark Duke. 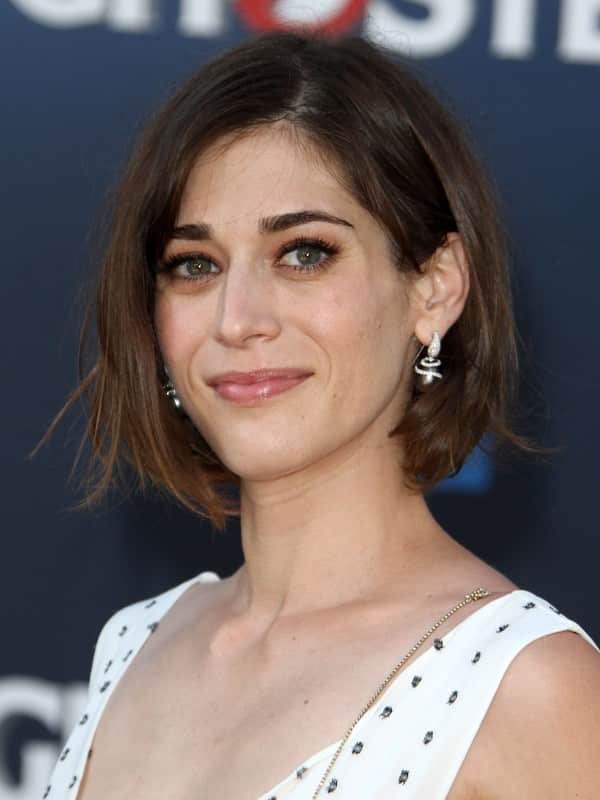 Lizzy Caplan is the leading voice actress in Inside Job cast.

Caplan is a 39 years old actress who has been blessing us with her acting talent since the 90s. She rose to fame through Mean Girls and then appeared in prominent projects such as Cloverfield, Hot Tub Time Machine, Masters of Sex, and Truth Be Told. she is married to Tom Riley since 2017. Her character in Inside Job cast is Reagen who is a mastermind in technology and AI but struggles in human interactions. 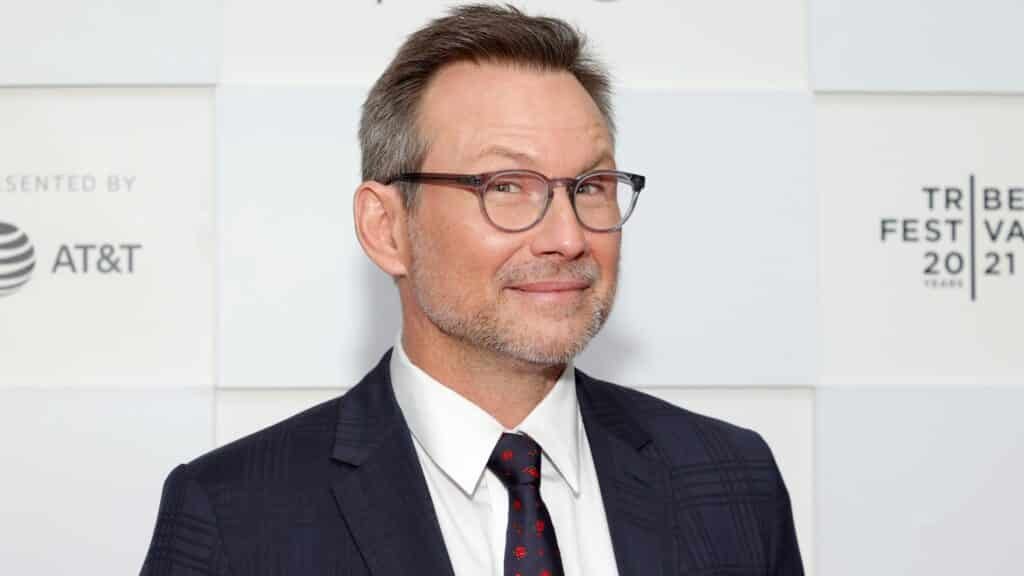 Slater is a household name for the Americans since his early days back in the 1990s when he was the biggest rising star of the era. He was in Young Guns II, True Romance, Mr. Robot, Dirty John, and Dr. Death. 52 years old actor got married twice. His first wife was Ryan Haddon and his second wife is Brittany Lopez whom he is still married. He has two children. 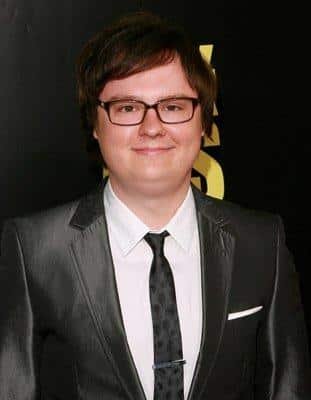 36 years old Duke is known for projects such as Hot Tub Time Machine, Kick-Ass, The Office, The Croods, and I’m Dying Up Here. 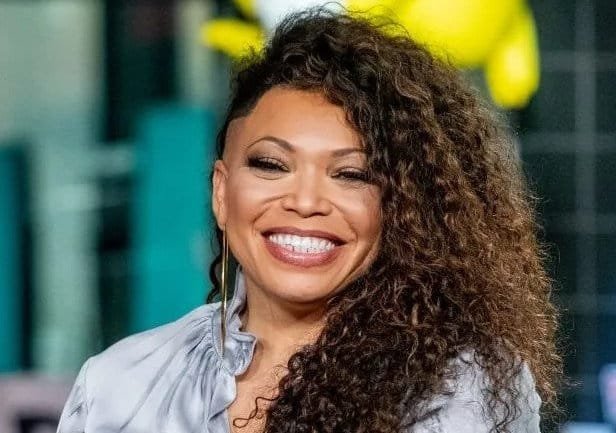 Campbell’s most known projects so far can be listed as House Party, Martin, My Wife and Kids, Dr. Ken, and Harley Quinn. 53 years old actress was married to Duane martin from1996 to 2020. She has two children. 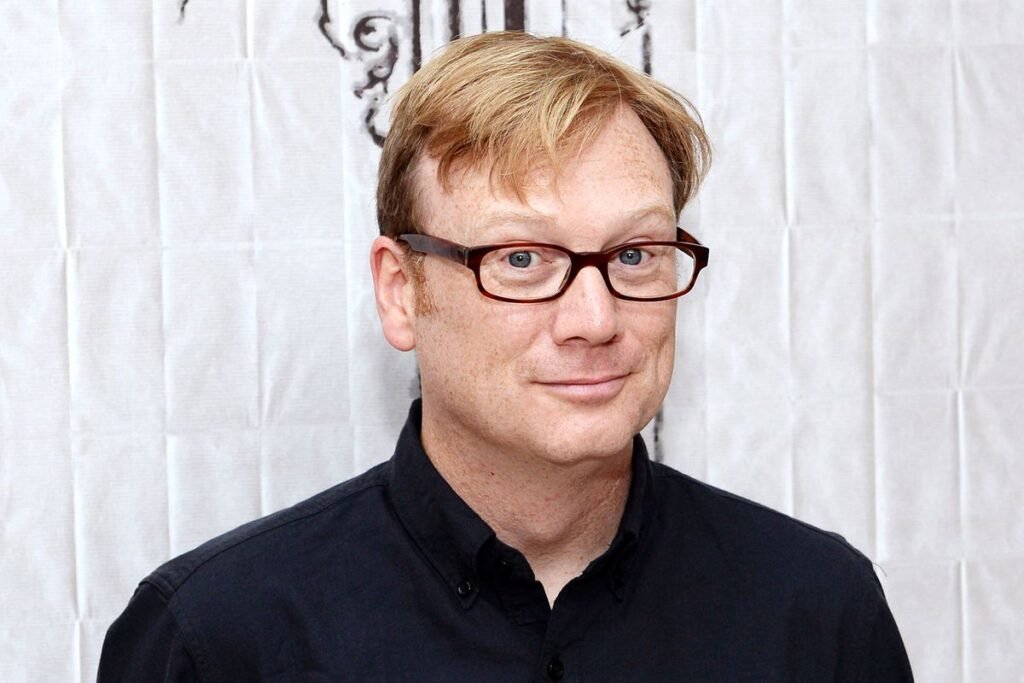 54 years old Daly previously starred in projects such as Semi-Pro, She’s Out of My League, Modern Family, Review, and American Dad!. Daly is married to Carri Levinson since 2004 and has two children. 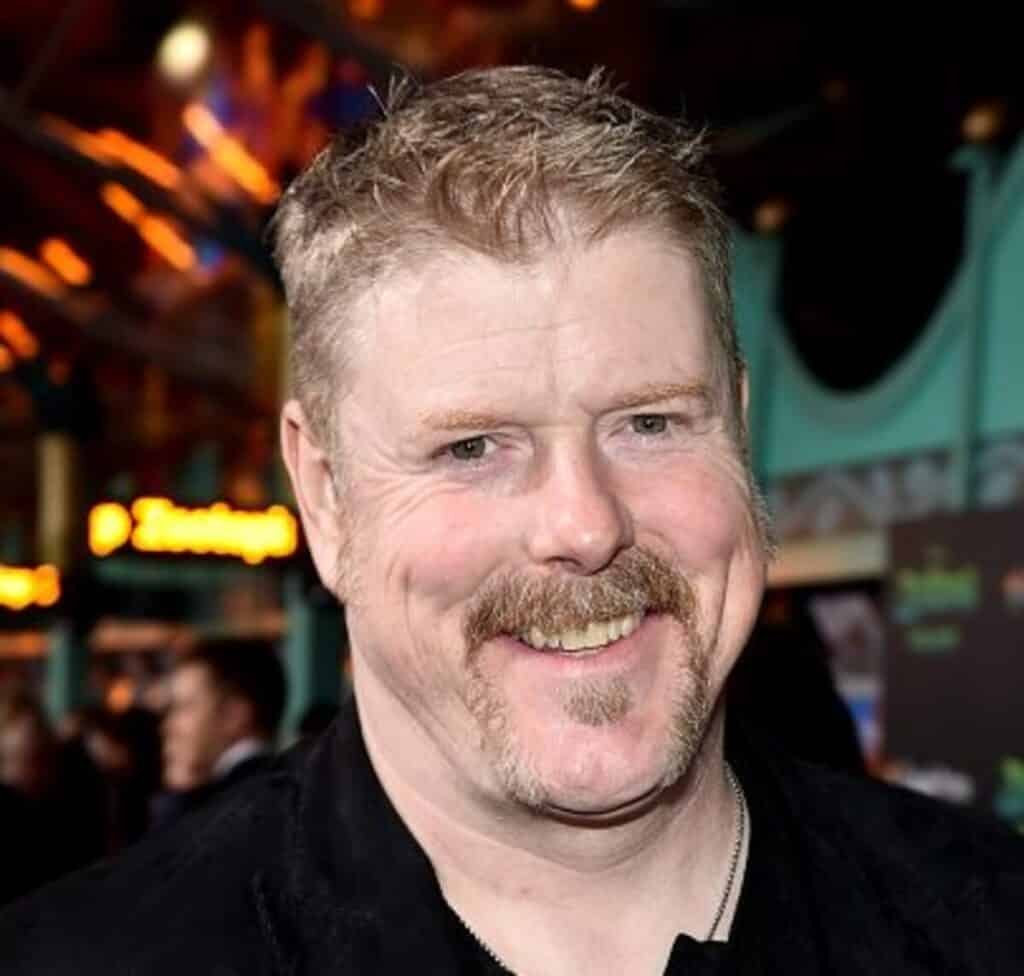 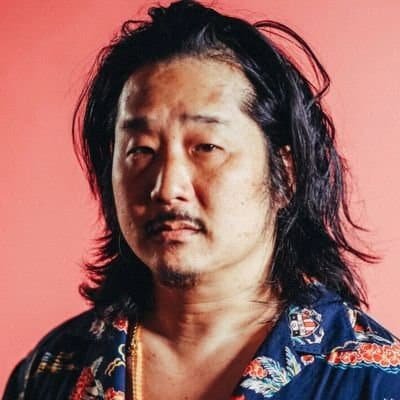 50 years old Lee’s most known projects so far can be listed as Pineapple Express, Love, Splitting Up Together, and Magnum P.I. His partner is Khalyla Kuhn. 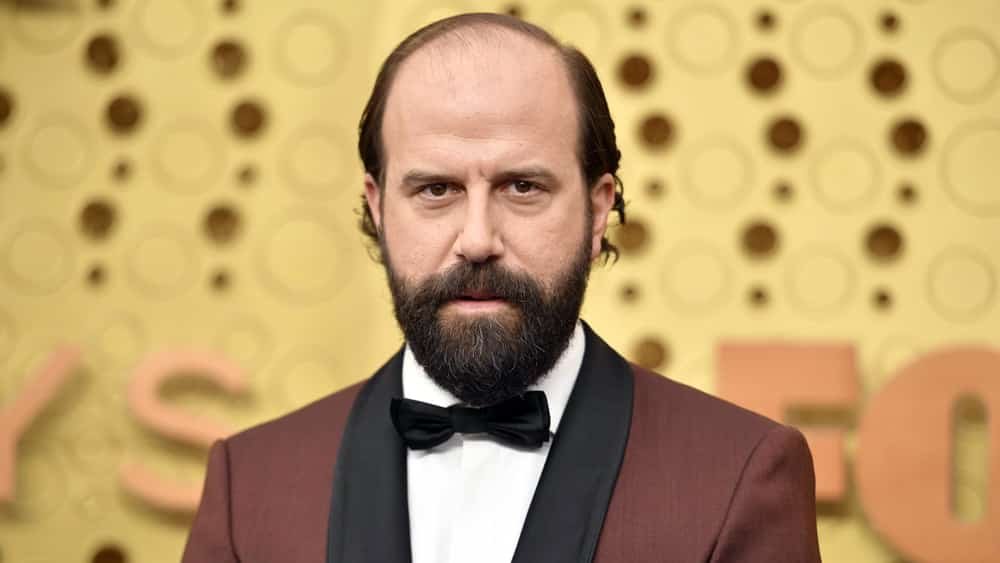 Gelman is yet another seasoned actor whose projects so far are The Other Guys, Another Period, Fleabag, Lemon, Stranger Things. 45 years old American actor was married to Janicza Bravo from 2015 to 2019.