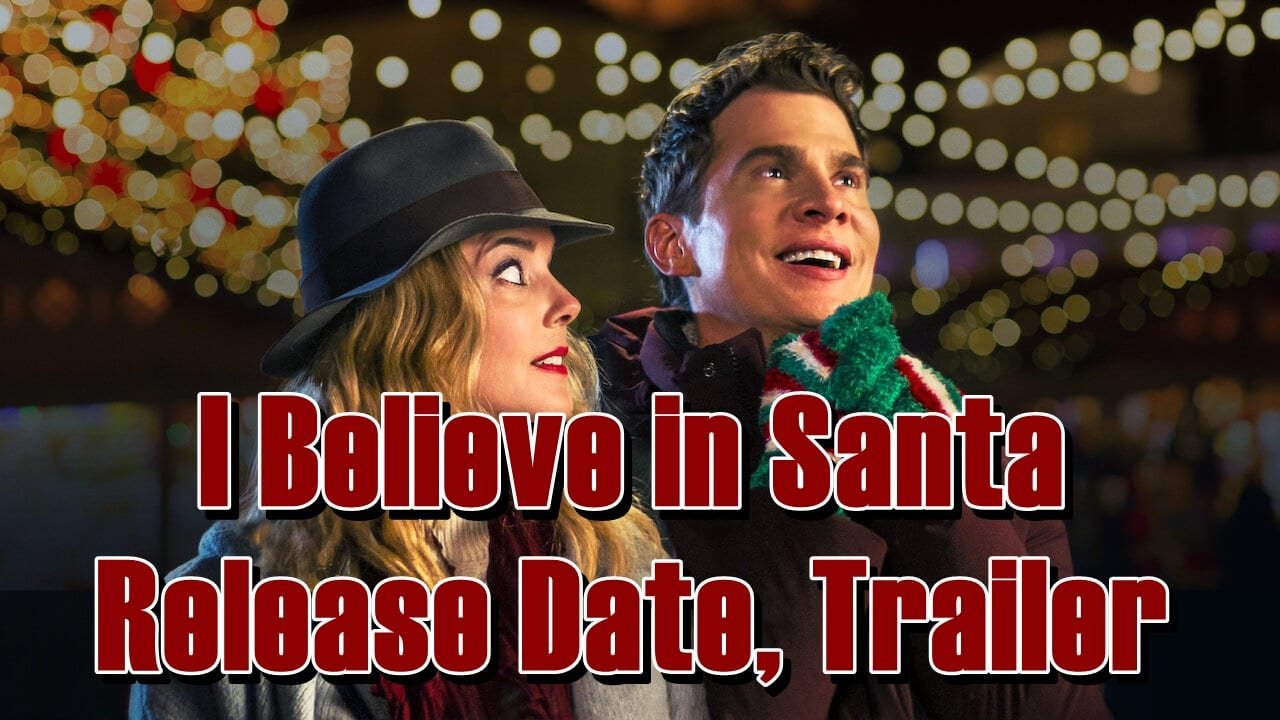 Are you wondering when you will be able to watch this rom-com about Christmas, I Believe in Santa? We cannot really imagine the Christmas season without Christmas-related movies, and right after that, we have the New Year. Rom-com flicks that feature Christmas stories are, yes, common, but they have their own places in the viewers’ hearts, and I Believe in Santa is one such example that we will be really willing to watch this year.

In the romantic comedy, I Believe in Santa, Christina Moore and John Ducey are featured as the main characters that we will watch, and the movie is under Alex Ranarivelo’s direction, presenting us with another rom-com movie to watch to pass some time. If you are anticipating yet another generic rom-com set in New York, then you are mistaken as the setting of this film is not New York. Before learning that he still believes in Santa Claus, Lisa feels she has finally found the guy of her dreams in this movie, and we will reveal everything that we know about the place and the release date along with the casting of the film.

A forthcoming American holiday comedy-romantic movie, I Believe in Santa, is produced by a famous name: Alex Ranarivelo, who also directed A Christmas mystery, Knuckle Draggers in 2009, and The dog lover in 2016, is the director. The movie, produced by ESX Entertainment, stars Christina Moore, Sachin Bhatt, John Ducey, Violet McGraw, and the winter, John Ducey along with many other famous names in the casting.

It is our responsibility to provide you with accurate information on a certain film or series, so we will try to give you information about this rom-com Christmas movie and your thoughts on the film as you read on are very important to us. Without further ado, let’s start to delve deeper into the case of the possible release date for this movie.

I Believe in Santa Release Date 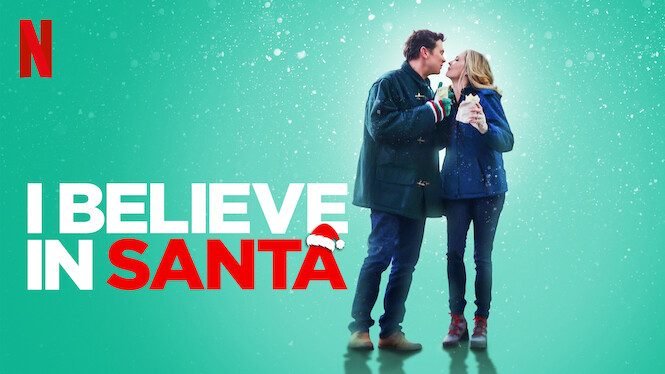 I Believe in Santa poster

The main character of I Believe in Santa is Lisa, who feels she has finally found the guy of her dreams until she learns he still has faith in Santa Claus, providing us with a different rom-com plot to enjoy while waiting for Christmas day. We now have some good news, because I Believe in Santa will be available on December 14, 2022, and we all will be able to watch it on our favorite streamer Netflix. the age rating for films, and they still have to comment on the issue for this new movie.

The cast of I Believe in Santa includes Christina Moore as Lisa, John Ducey as Tom, Violet McGraw as Ella, Sachin Bhatt as Assan, Lateefah Holder as Sharon, Matthew Glave as Grant, Paxton Booth as Freckles, Brooke Dillman as Trivia Master, Mark Gray as Santa Claus, Tim Mollen as Mr. Cranky, Shaun Paul Piccinino as Freckle’s Dad, and Missi Pyle as Missi Toe. As you can see, the cast of the movie is diverse.

However, parents may use age ratings to assist them to decide whether or not a movie is suitable for their children, but I Believe in Santa is not yet released, so the information related to that topic is unknown. Please keep checking our website back because we’ll update it with more details about this movie. Ratings are not intended to indicate whether a film is acceptable or not, and they are created to indicate the type of content that is included in the film or series, however, the film is not yet released, so we do not know who it is suitable to watch.

The MPAA (Motion Picture Association of America Film rating system), BBFC (British Board of Film Classification), and Common Sense, TV Parental Guidelines all work on this topic, and they will have a word after the movie is released.

Where Can I Watch I Believe in Santa? 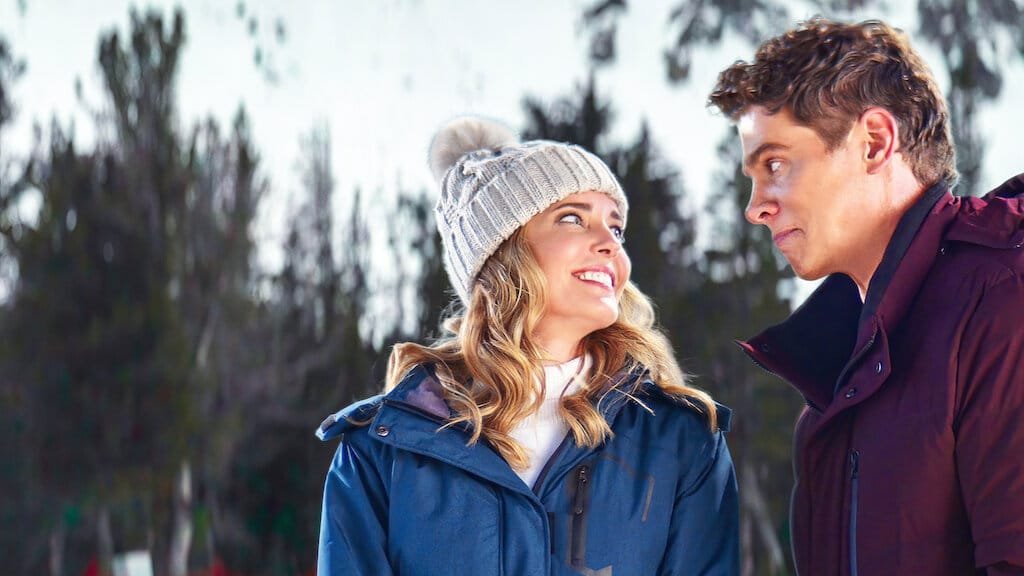 I Believe in Santa on Netflix

When considering streaming TV series and movies, Netflix is likely the first thing that springs to mind, and despite fierce rivalry from services like Disney Plus and HBO Max, it is still the greatest option for streaming entertainment overall, even with advertising. In addition to a large selection of well-known network programming, Netflix has more original series, movies, documentaries, and specials than any of its several rivals, and it is obvious that it is the perfect place to watch I Believe in Santa.

The world’s first significant streaming service, despite difficulties keeping customers, a price increase, and the inclusion of an ad-based plan, continues to be the top pick because of its enormous library, and it looks like it is the only place you can streamer I Believe in Santa.

Where is I Believe in Santa Filmed? 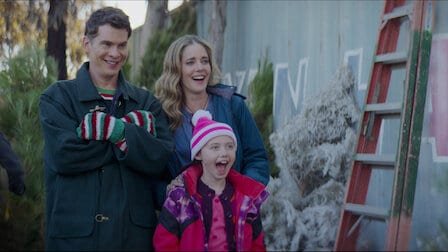 I Believe in Santa characters

American system and film business are competitive, and if you are not quick on your feet, you might not make it, so it looks like his movie might have a difficulty there. Since the movie is of USA origin, we think it was filmed there.