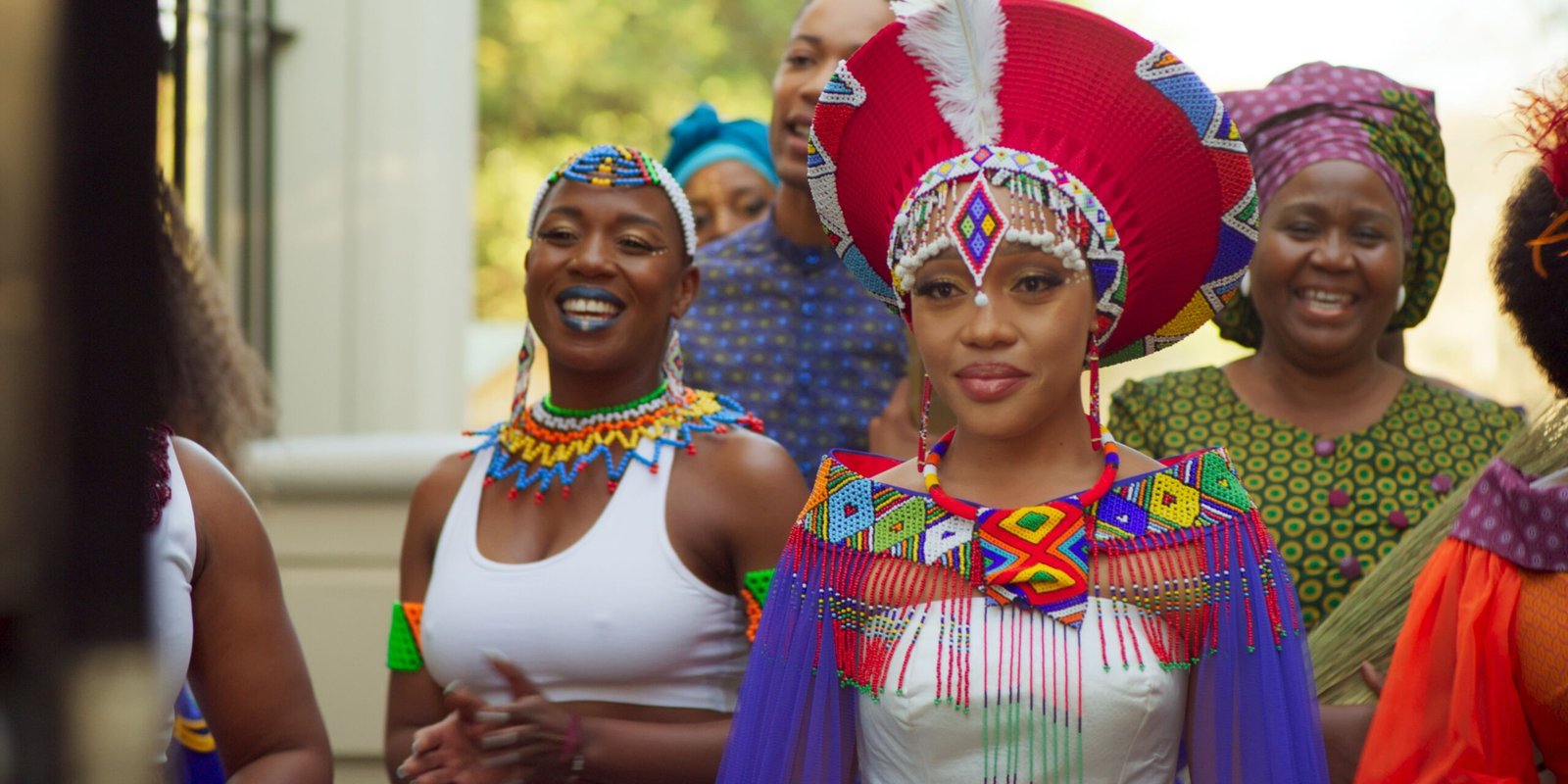 Busi Lurayi, Thando Thabethe, and Yonda Thomas are the stars of the 2020 South African comedic television series How to Ruin Christmas on Netflix. On December 10, 2021, Netflix began broadcasting Season 2 with the title “The Funeral.” The 3rd season, titled “The Baby Shower,” will debut on December 9th, 2022.

While returning home for the holidays, prodigal daughter Tumi manages to sabotage her sister’s wedding plans. She now has to fix the situation before it’s too late.

So, who are the actors of this popular comedy series?

She additionally served as a brand ambassador for numerous fashion and non-fashion companies. For her work in television programs and series, Busi Lurayi has won multiple awards, including the first South African Film and Television Awards for her portrayal of Phumzile.

Busi Lurayi passed away, according to a statement posted online by the actress’s family and management company, Eye Media Artists. When she passed away, she was 36 years old. Her representation, Eye Media Artists, released a statement that acknowledged the untimely passing of Busisiwe Lurayi. The cause of the death won’t be known until the family receives the autopsy results. She has appeared in several television shows and movies, including the Netflix original How to Ruin Christmas, the SABC1 series City Ses’la and its follow-up Ses’Top La. 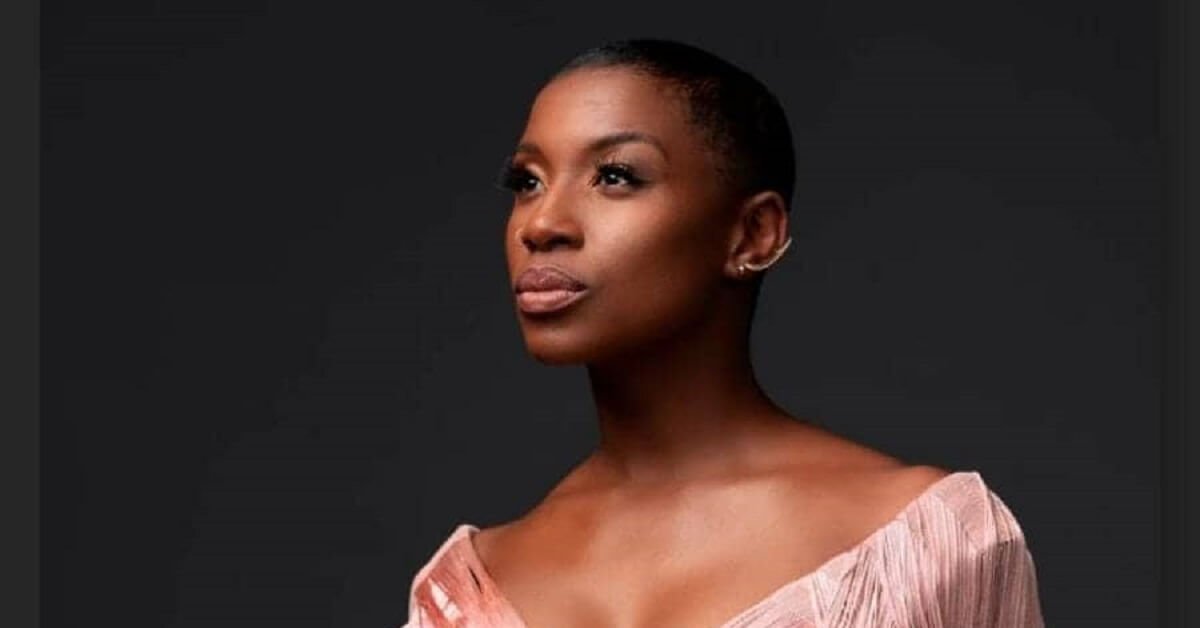 Busi Lurayi – How to Ruin Christmas

On September 6, 1993, Sandile Mahlangu was born in Middelburg, Mpumalanga, South Africa. His acting career began while he was a student at Steelcrest High School by competing in an English humorous and dramatic monologue at the yearly National Eis-teddfod. After graduating from high school, he was chosen to train as an electrician in the North West, but he was compelled to return to Middleburg due to an accident.

In July 2016, Sandile Mahlangu played the role of Cash in the e.tv soap opera Rhythm City. She has also appeared in advertisements for KFC, Debonairs Pizza, Halls, Sunbet International, Cell C, and Stimorol. He appeared in the 2018 mystery movie Shaft 6, which takes place in a small mining village.

In the second season of the SABC 1 sitcom Single Guyz, Sandile portrayed the lead character of Siyanda and Cheezeboi in Isithembiso. He appeared in an e-TV scandal in August 2020, co-starring with Violetta’s Cindy Mahlangu as Simo Shabangu, Romeo’s half-brother. 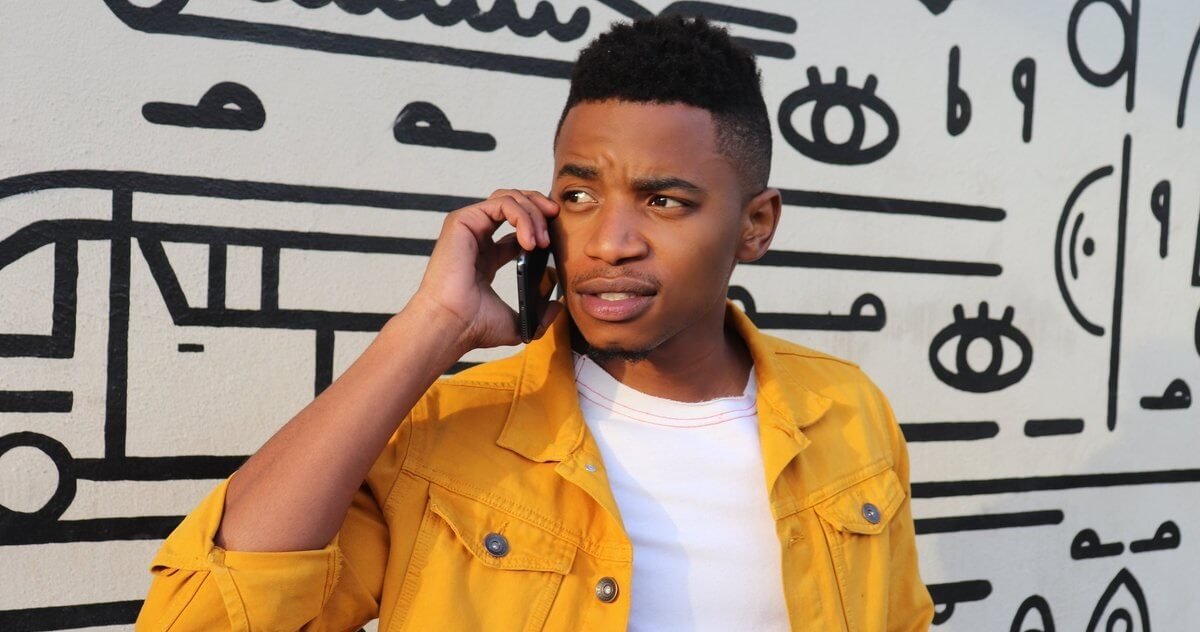 Sandile Mahlangu – How to Ruin Christmas

Yonda Thomas, a South African actor, was born on 1 December 1985. The Jakes Are Missing, Mrs. Right Guy, Happiness Ever After, and Seriously Single are the movies and television series for which he is most known.

In 2011, he made his acting debut in the television show Wild at Heart. He portrayed the character “Matthew” in the serial. He performed “Detective Miles” in the 2015 movie The Jakes Are Missing. He began playing the part of “police officer Majola” in the SABC 3 series Isidingo in 2016. 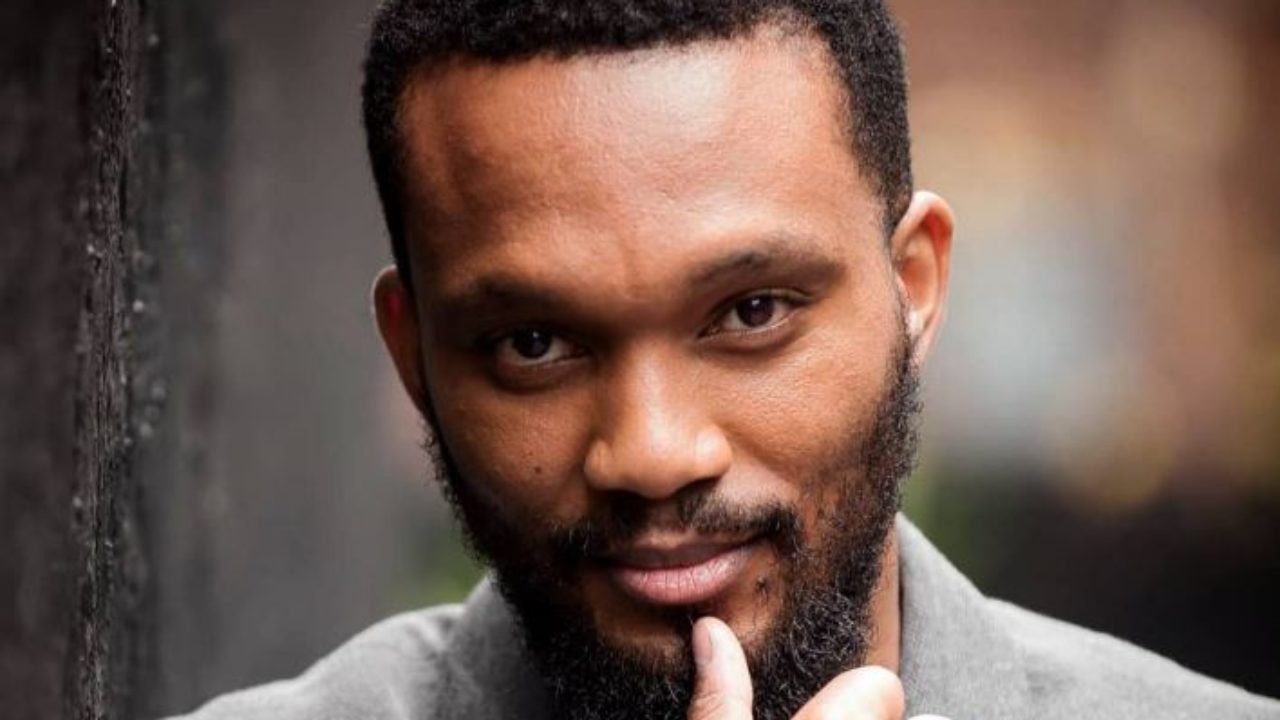 Yonda Thomas – How to Ruin Christmas

Thando Thabethe, a South African actress and radio DJ born on June 18, 1990, hosted the TLC television series Thando Bares All and currently hosts the drive-time slot on the radio station 947. She is the first African brand spokesperson for Nivea. Thando was selected as one of Forbes Africa’s 30 Under 30 in 2019. She also serves as Thando’s 947 Drive host. Thando Thabethe – How to Ruin Christmas

Nambitha Ben-Mazwi, a South African actor and television personality, was born on December 1, 1988, in Port Elizabeth, Eastern Cape. She is best known for her roles as Shado on the e.tv soap opera Scandal and Lulama on the e.tv melodrama Broken Vows.

In the Mzansi Magic mystery drama series Doubt, Nambitha Ben-Mazwi played Unathi Mweli, the snarky sister of a man accused of killing a stripper. As a wildcard entry, she was included in the Top 11 reality program Presenter Search on 3 in 2015. She portrayed Benathi in the SABC1 drama series Diamond City in 2018. She was cast as Chardonay in a recurring role on the e.tv soap opera Scandal! in 2019. 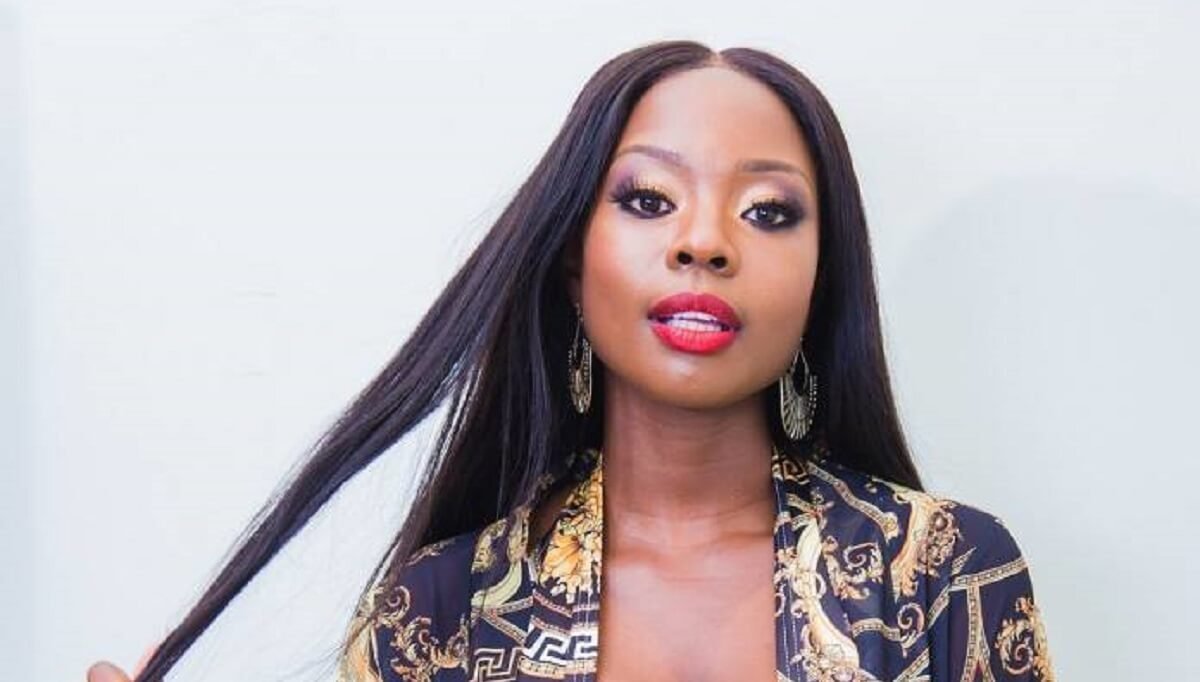 Born in Cape Town, Clementine Mosimane is a South African actress known for playing Thandi Mazwai in the drama series Soul City on SABC1 from 1994 until 2003. The Lab, Yizo Yizo, Intersexions, Clean Break, eKasi: Our Stories, Ngempela, and Stash are just a few of the films in which Clementine has made an appearance. 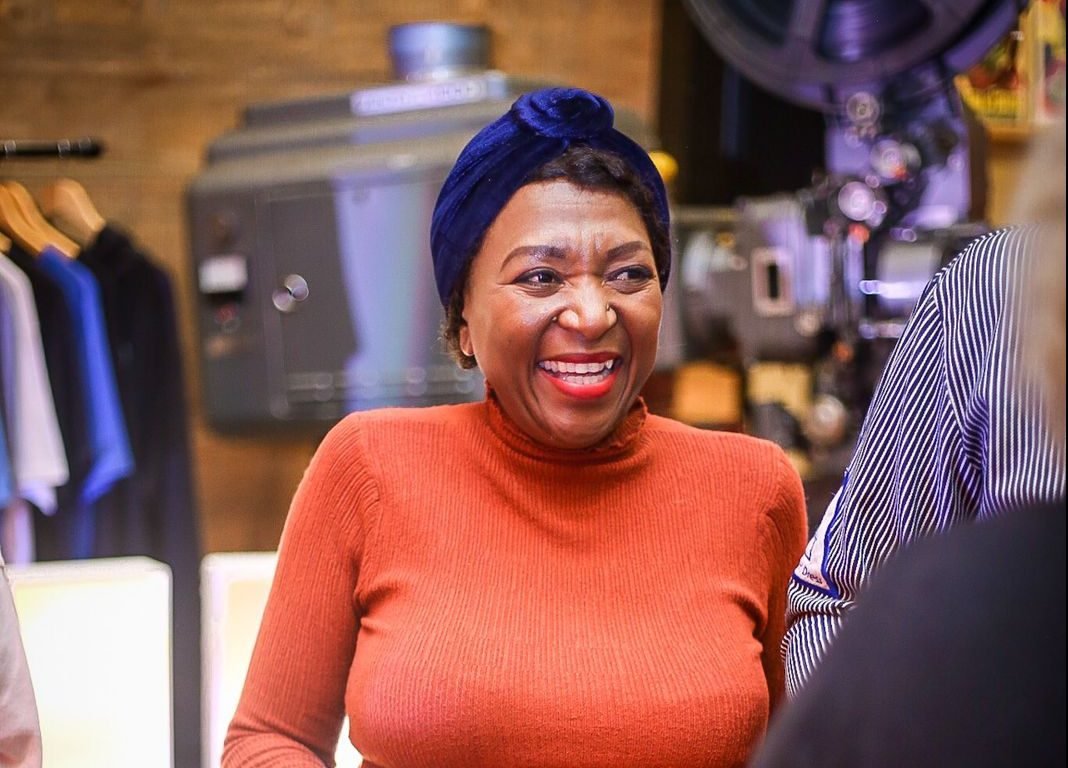 Clementine Mosimane – How to Ruin Christmas

Actress Rami is from South Africa and had a very humble beginning. She was first born in Polokwane, a tiny town. She was born on July 3rd, 1975. Rami works in a variety of fields. She is primarily recognized, though, for her acting work. Speaking of acting, she has appeared in several films and television shows. Most people, particularly millennials, are familiar with her from her Gracious Mabuza role in the television series The Queen. 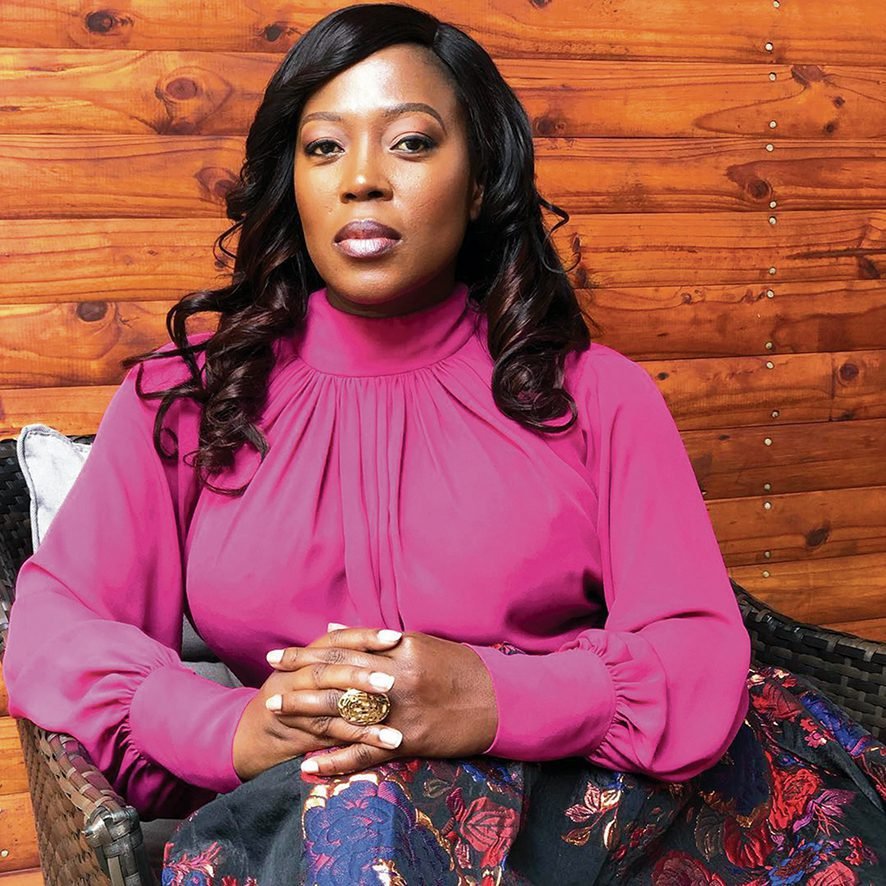 Rami Chuene – How to Ruin Christmas