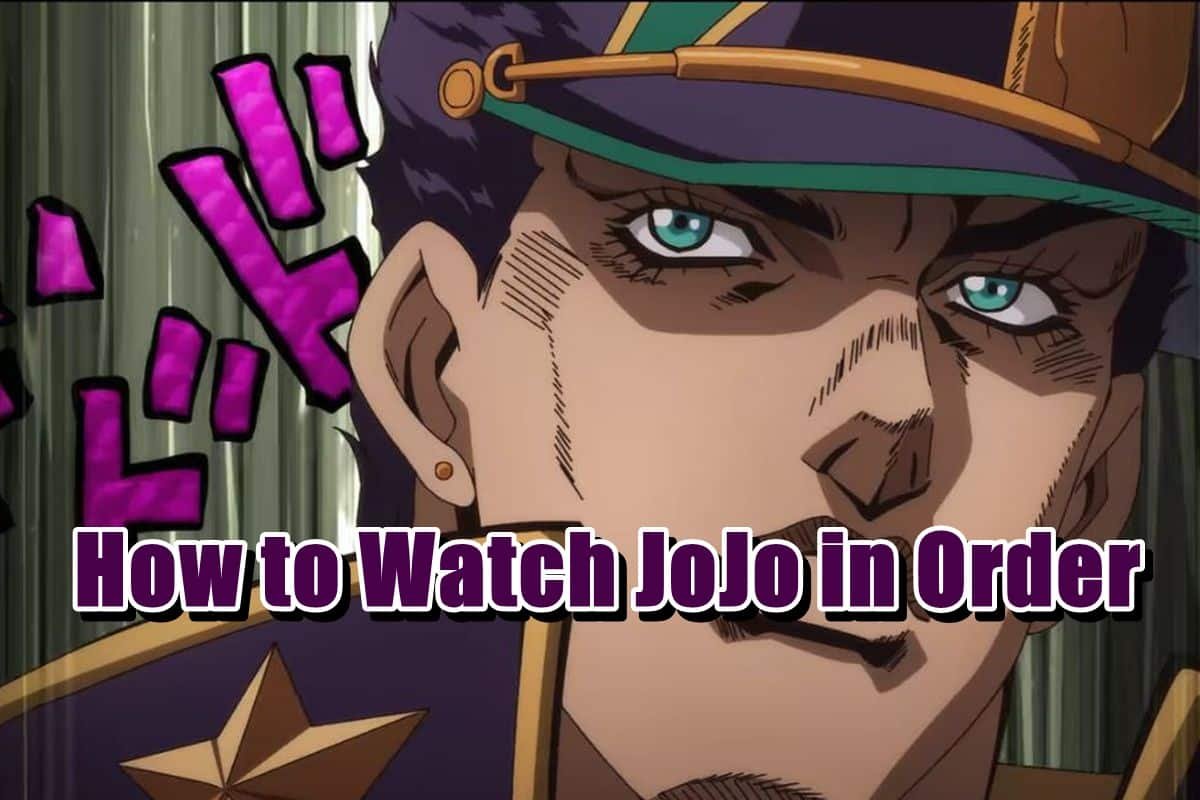 How to Watch JoJo in Order

We are here for the ones who do not know how to watch JoJo in order. When it comes to how to watch JoJo’s Bizarre Adventure, there are a lot of seasons and OVAs to consider, but maybe our guide and answers to certain questions will help clear things up for JoJo fans.

JoJo’s Bizarre Adventure is one of the more intriguing, tenacious anime series you can watch now. The Joestar family has kept spectators interested for well over a decade by shifting its perspective to look at another character in each season. JoJo’s Bizarre Adventure’s fresh and unorthodox approach to the typical anime format is another factor why it is so popular, along with the situation that Jojo contains some of the most spectacular action sequences. Even though it has very charming characters, the anime might be confusing to an outsider who is unfamiliar with the series. 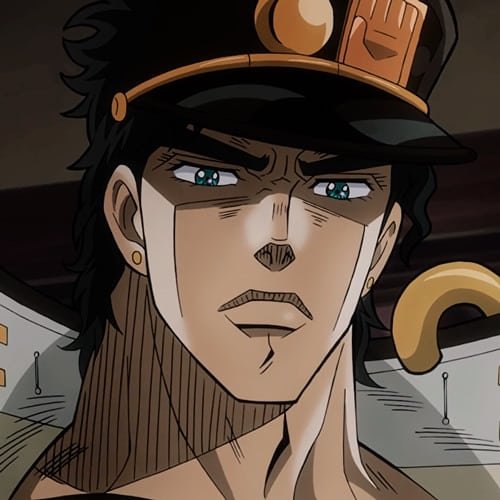 What makes JoJo’s Bizarre Adventure unique since the story is divided into various arcs, and you cannot see that in traditional anime. For that reason, some viewers may be confused as to where the anime begins or how to watch JoJo. Phantom Blood, Battle Tendency, Stardust Crusaders, Diamond is Unbreakable, Golden Wind, and Stone Ocean is the list of how to watch JoJo’s Bizarre Adventure. Also, we think that JoJo’s anime is unlikely to end come up with comics, so a next season could be possible.

Why is Jojo’s Bizarre Adventure being removed from Netflix is the question all JoJo fans have right now because most of them are wondering how to watch JoJo. The streaming company Netflix explained why certain series remain and others are deleted by saying that certain shows leave the site due to licensing arrangements between companies. 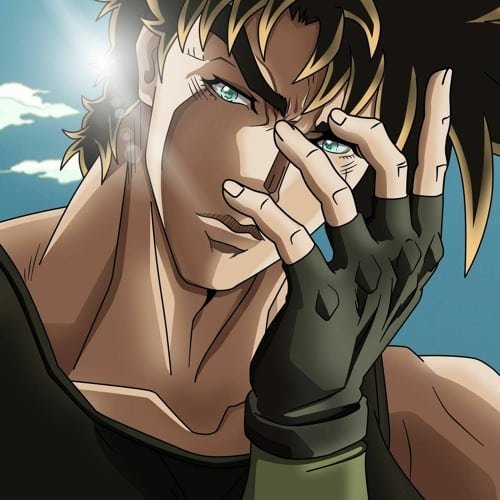 JoJo’s Bizarre Adventure was removed from Netflix on March 7, 2021, but Hulu offers the first 3 seasons, while Crunchyroll has everything up to Season 4 so you can watch the show on those platforms.

Where can I watch JoJo?

The anime series JoJo’s Bizarre Adventure has become a contemporary anime icon thanks to its colorful characters with amazing powers and to watch JoJo’s Bizarre Adventure must be scary for those who have no idea about the show except knowing about the big muscular men. It is a lengthy series based on a very old manga, and it might be difficult to choose a streaming platform. Crunchyroll is the first choice for many anime enthusiasts and it is the #1 anime content streamer doing a very decent job. Crunchyroll has a large archive and you can watch every show that was broadcasted in Japan within hours thanks to their fast work. Also, if we mention Crunchyroll we have to mention VRV too, since it is an extension of Crunchyroll. You can watch JoJo on Crunchyroll and VRV which features material from various channels. 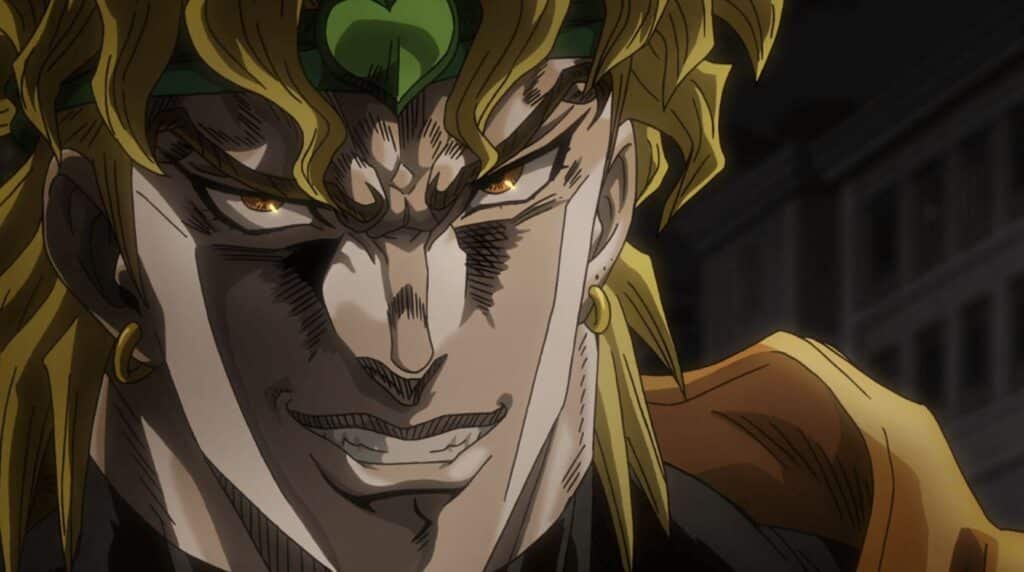 The 8th installment of Hirohiko Araki’s manga JoJolion concluded in the 2021’s summer, and the fans learned the 8th installment of the series will be ending shortly. It all happened after the death of a prominent character and we expect the series is now in the midst of the ultimate climax. Even though the material that has been released until now is concluded, we think there will be more JoJo-related projects we will watch in the future.

Is JoJo a good anime? The answer to that question is an absolute yes and JoJo’s Bizarre Adventure is widely recognized as one of the finest anime ever. “Why?”, you would ask, and the answer lies in the distinctive character designs and regular tonal shifts throughout the series. We have been watching and reading JoJo for almost 35 years now, so it is only natural for JoJo to be one of the most important animes ever released because of the fact that it is such a unique and inventive twist on standard shonen and action animes.

The reason why JoJo is a good anime is that it is not afraid to make significant changes and deviate from the usual animes that we are accustomed to watching. Top that with the fact that JoJo has connected with people and created such a devoted audience, and you got a quality animation.

JoJo’s Bizarre Adventure is one of the medium’s greatest accomplishments and it begins with big, manly characters. If you decide to watch JoJo, you will see that those characters are not out of place and they also dress in an extremely unusual way.