We meet together with the successful Hot Skull cast members who attracted attention with the dystopian epidemic theme!

At Hot Skull, we are facing an epidemic that has become much worse than Covid-19 and has completely disrupted people’s lives. And on top of that, it spreads with communication! Our main character Murat is a very special person, even when he gets together with people who have the disease, he only has a fever in his head. Although this situation seems like a huge advantage at first, both the government of the period and different communities are after it.

Hot Skull, which has a score of 7.3 on IMDb, attracted great attention and has already been watched by many people, even though it was released on December 2, 2022. Each episode of the production, which is an 8-episode mini-series, takes about 1 hour, it is possible to finish the whole series in one go! The creator of Hot Skull, shot in Istanbul, is the successful Mert Baykal. Those who haven’t watched the production yet can run to Netflix!

Let’s find out who the Hot Skull cast members are and what their lives are like! 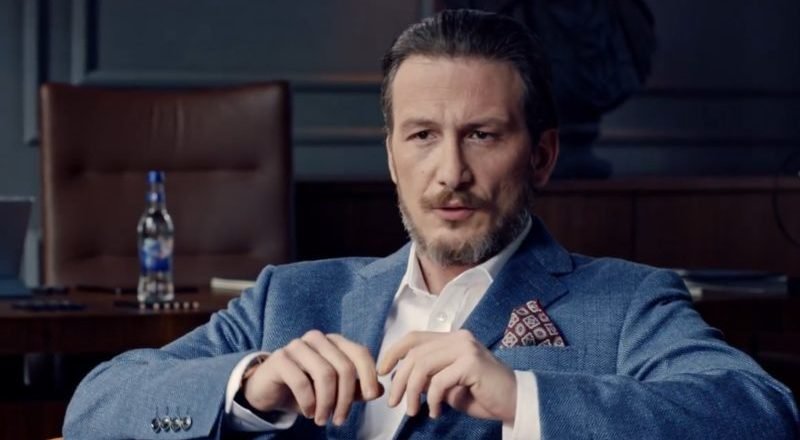 The first member of our Hot Skull cast list, Osman Sonant is seen as Murat Siyavus.

Successful actor Osman Sonant was sure from an early age that he wanted to be an actor. He shaped his education life accordingly. After studying acting at Istanbul University State Conservatory Performing Arts, he wanted to improve himself further. He took lessons from the famous actor Yılmaz Gruda at Bahçelievler Municipality Theatre. After taking part in games for a long time, he said hello to the screens in 2001. He is also interested in music, but has not done any professional work. His productions include Fi, Rise of Empires: Ottoman, Ufak Tefek Cinayetler, and Görünen Adam.

Turkish actor Osman Sonant was born and raised in Istanbul and is 43 years old. He is married to Damla Sonant and the couple has 1 daughter. 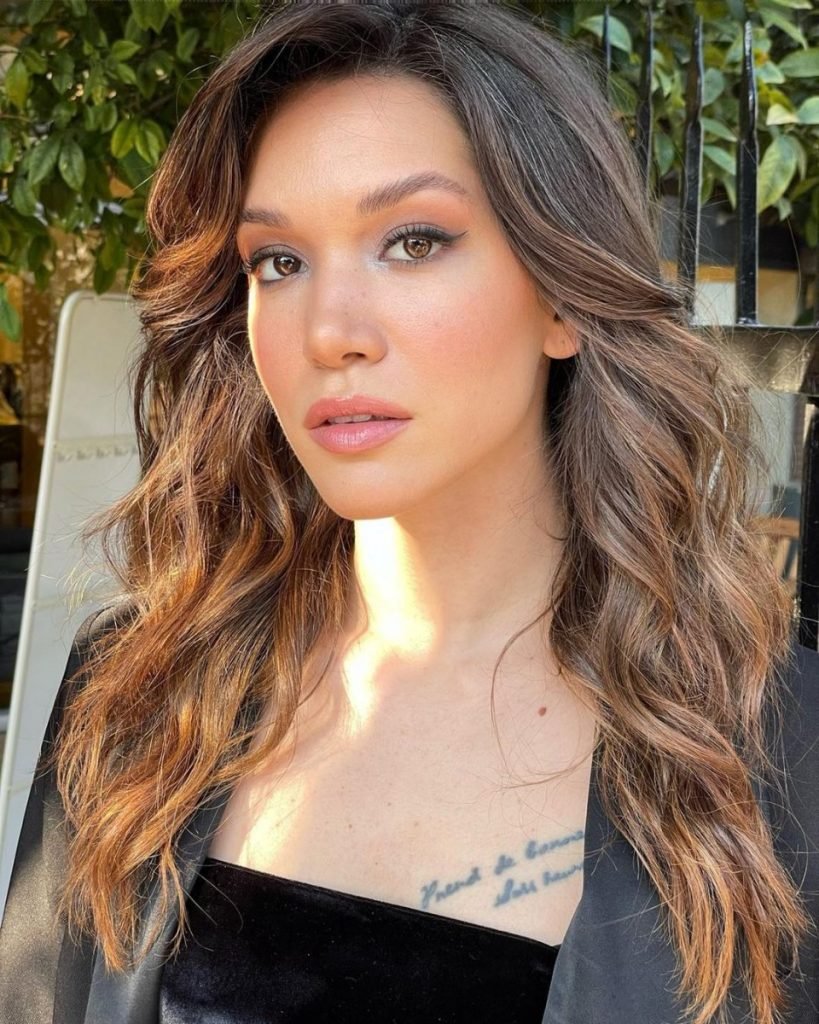 The second member of our Hot Skull cast list, Hazal Subaşı plays the character of Şule.

Actress and model Hazal Subaşı impresses everyone with her beauty. She will also be aware of this that she participated in Miss Turkey in 2015 and came in 3rd. Right after, she represented Turkey in Miss Supranational. Although she received her education at Izmir University of Economics, Department of Public Relations and Advertising, she did not have a profession related to her department because she wanted to be an actress. She has been acting since 2016. Her productions include Kasaba Doktoru, Halka, Çukur and Adını Sen Koy.

The family of Turkish actress Hazal Subaşı, born and raised in Izmir, is Greek. 27-year-old Hazal has no known relationship. 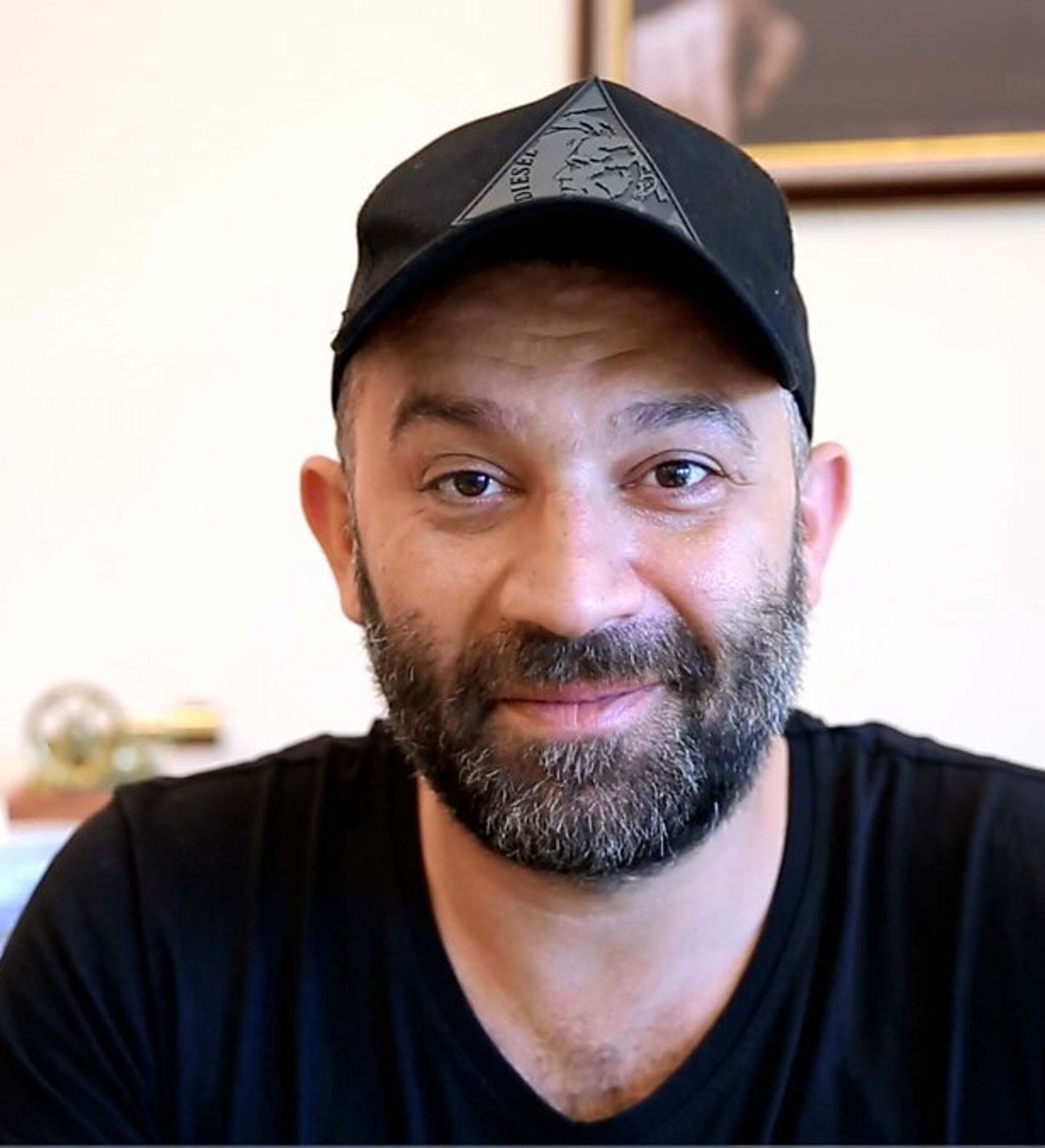 Şevket Çoruh, whose mother is a tailor and father is a minibus driver, completed his theater education at Müjdat Gezen Art Center. She took part in many theater plays before saying hello to the screens in 1996. In addition to his numerous acting experiences, he has his own theater called Baba Sahne. His productions include Arka Sokaklar, Çiçek Taksi, Çakallarla Dans, İnşaat and Aile Arasında.

Turkish actor Şevket Çoruh from Istanbul is 49 years old. He has been married to Özge Turna since 2018. The couple has 2 children. 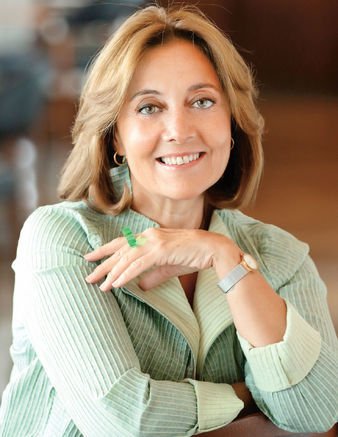 Tilbe Saran is seen as Emel, Murat’s mother, in the Hot Skull cast.

Tilbe Saran, a cult actress, voice actor and trainer who has tens of awards, studied Art History at Istanbul University and Theater at Istanbul Municipality Conservatory. She has taken on thousands of characters in many different plays in different theaters over the years. Among the theaters she worked for, the most famous ones are Dormen Theatre, Kent Actors and Istanbul City Theatre. She founded Aksanat Production Theater with a few actress friends. Today, besides acting, she is an instructor at Kadir Has University. Her productions include Drawers, Zenne Dancer, APP and Bergen.

The successful name from Istanbul, Tilbe Saran, is 61 years old. She has been through a failed marriage and is now single. Another member of our Hot Skull cast list, Gonca Vuslateri plays the character of Yasemin.

Since Gonca’s father was a soldier, she lived in many cities of Turkey. There was only one thing that did not change in Gonca Vuslateri’s life: her passion for acting. Since her primary school days, she started to take acting training and took part in theaters. After her parents divorced, she moved to Istanbul with her older sister in 1998 and got her first role on the screen right after. She graduated from Müjdat Gezen Art Center Theater. Her productions include Yalan Dünya, Anne, Kaybedenler Kulübü and Küçük Sırlar.

Turkish successful actress Gonca Vuslateri is 36 years old. She has been through a failed marriage and is now single. 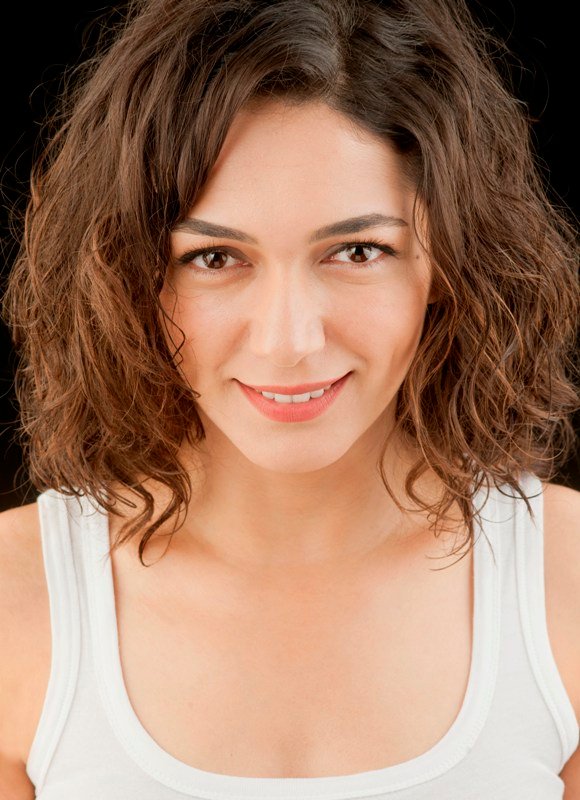 The last member of our Hot Skull cast list, Şebnem Hassanisoughi is seen as Canan.

Şebnem Hassanisoughi is another person who wanted to be an actress from a young age. She studied Theater Major Art Department of Performing Arts Department at Mimar Sinan Fine Arts University State Conservatory, one of the successful schools in Turkey. This was not enough and she got a master’s degree in Film and Drama from Kadir Has University. After taking part in theater plays for a long time, she said hello to the screens in 2008. Among the productions she took part in, Bulantı, Kelebekler ve Avci are the most famous.

Turkish actress Şebnem Hassanisoughi, whose father is of Iranian descent, is 36 years old. She has been married to music producer Ahmet Kenan Bilgiç since 2016.

Also Read: Best Survival Movies On Netflix To Binge In 2022!

Are you ready to get to know the Private Lesson cast members, which managed to attract attention with its characters as well as its...

Would you like to meet the Man on Pause cast, which is both funny and touching? If your answer is yes, you are invited...