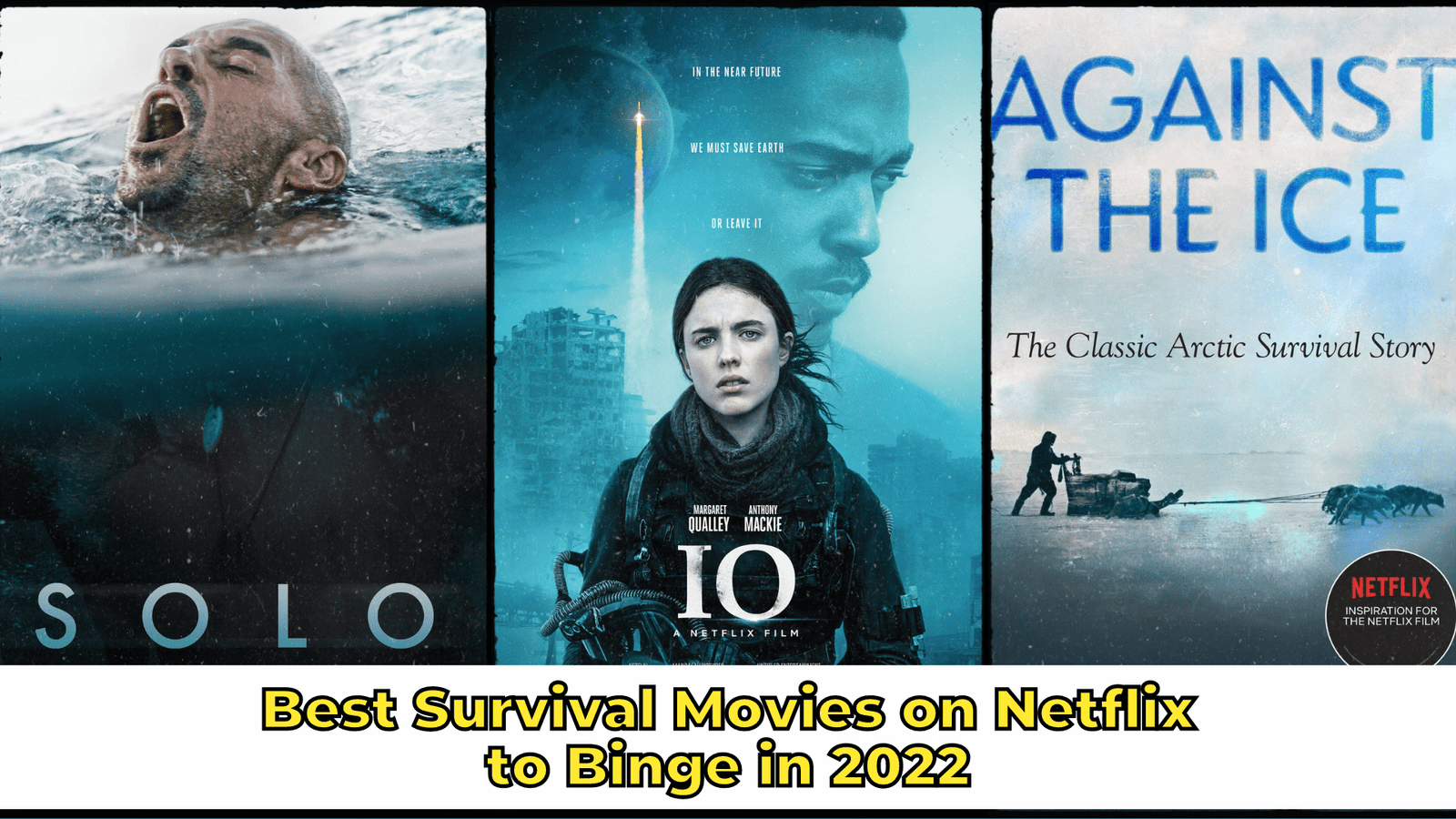 Best Survival Movies on Netflix to Binge in 2022

Survival movies deal with the struggle for survival. These types of movies are full of action and suspense as they focus on survival instincts. The thrill-loving audience usually enjoys Survival movies. Films of this genre are quite diverse. While some films may be in the genre of fantasy or science fiction with supernatural events, some films deal with completely realistic events. 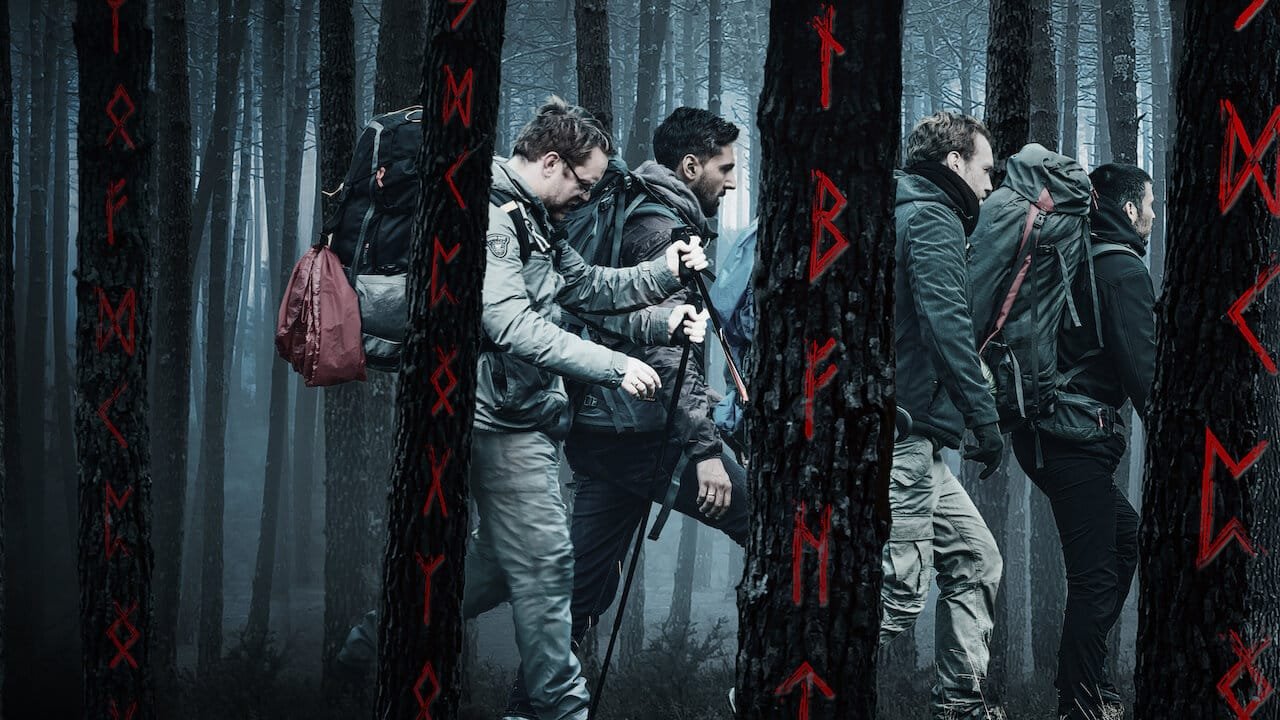 The Ritual movie is a movie made in 2017. Its international distribution is made by the Netflix platform. Adapted from the novel of the same name, the movie is in the genre of horror, mystery, and thriller. The film was directed by David Bruckner and starred Rafe Spall, Arsher Ali, Robert James-Collier, and Sam Troughton.

After one of five friends dies during a robbery the remaining friends travel to northern Sweden to hold a memorial service for the deceased in The Ritual movie. However, terrible things happen to 4 friends. 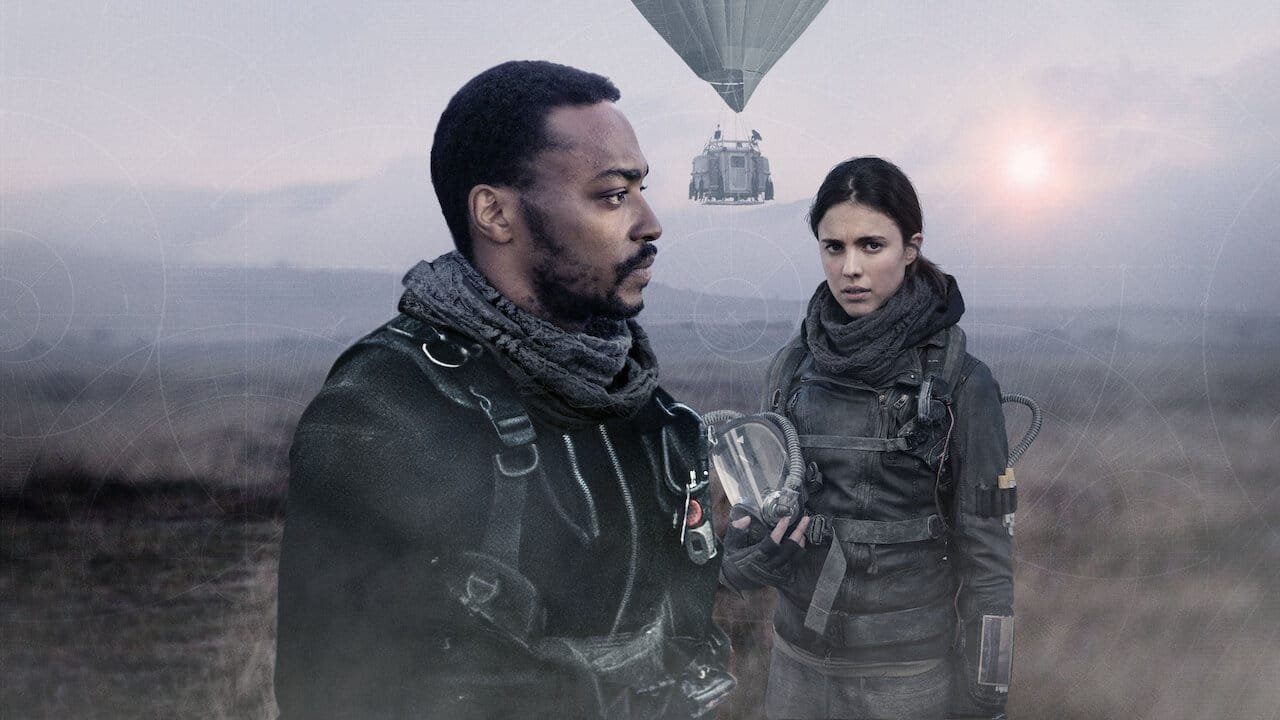 The movie IO is a survival movie released on Netflix in 2019. Jonathan Helpert directed the science fiction, adventure and drama movie. Margaret Qualley, Anthony Mackie, Danny Huston star in the movie. The plot of the movie takes place in a post-apocalyptic universe where the world is almost destroyed.

People on Earth are stationed on a space station located near Jupiter’s moon IO. A person on Earth tries to catch the last space shuttle that leaves the planet to reach the station. Meanwhile, he contacts a scientist striving for Earth. 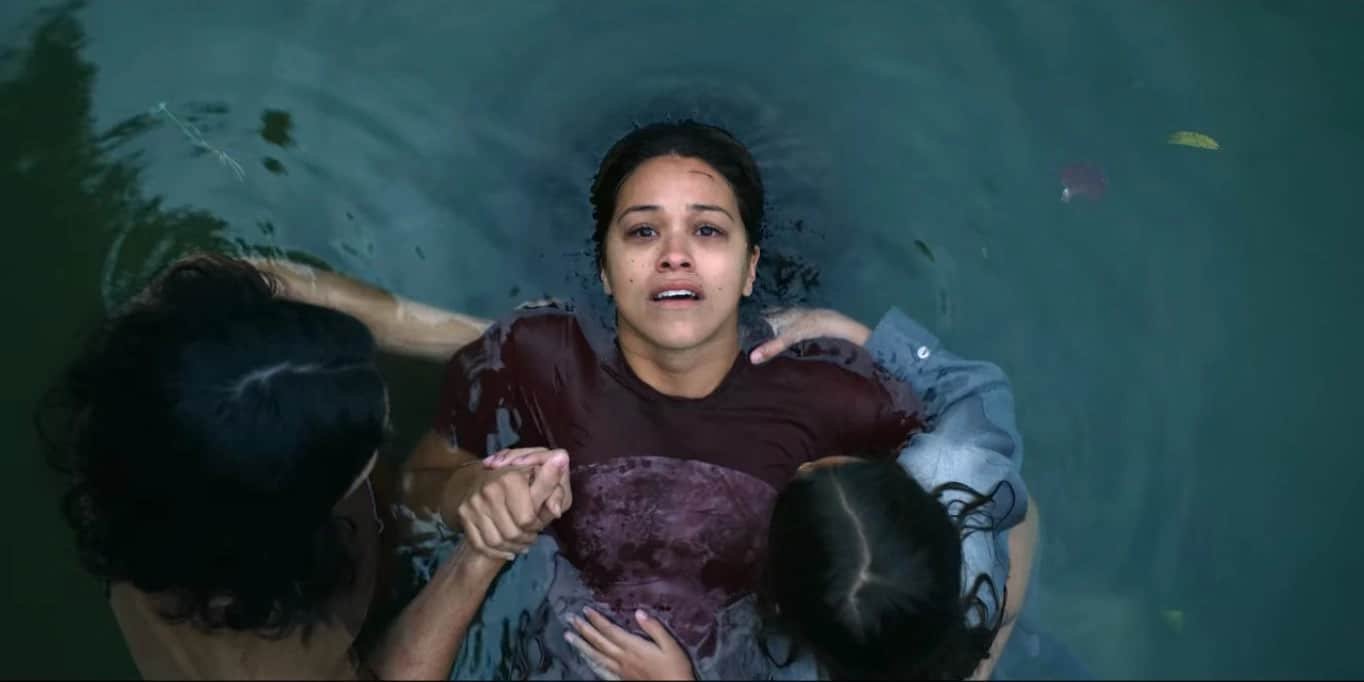 Awake is an adventure, action and drama movie released in 2021. Electronic devices become unusable after a global catastrophe in this Netflix movie. This is not the only problem humanity is facing, people cannot sleep anymore. In this post-apocalyptic world, where people have lost the ability to sleep, a former soldier and his daughter are trying to find a solution to this problem. This new movie is one of the best survival movies on Netflix. 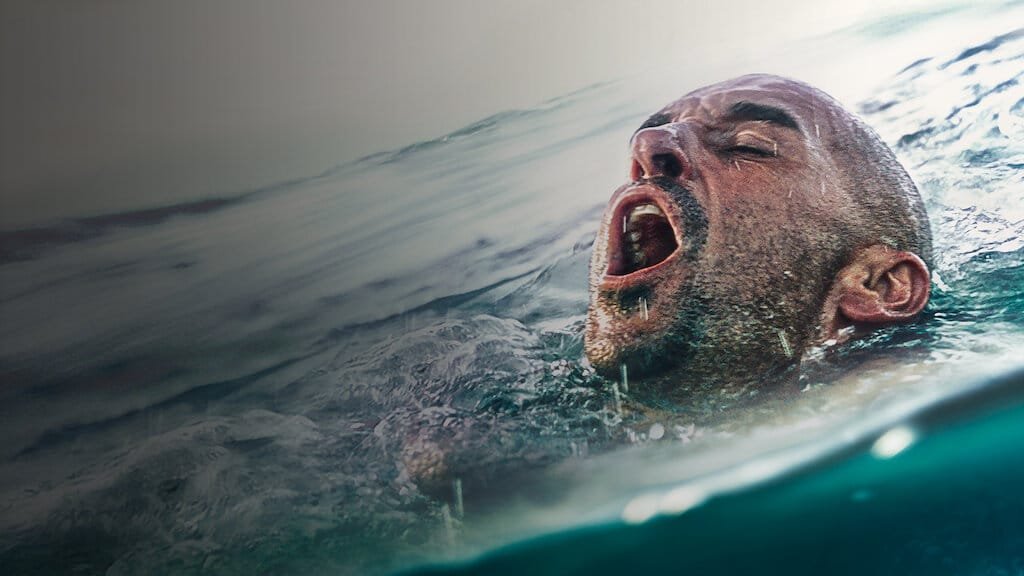 Solo, a Netflix survival movie released in 2018, is a Spanish movie. It deals with the struggle for survival of a surfer who is injured by falling from a cliff. There is also a struggle against nature in this biography, drama and adventure movie. Directed by Hugo Stuven and starring Alain Hernández, the film is one of the real life based survival movies.

The true story of the movie Solo is the story of Álvaro Vizcaíno. Surfer Álvaro slipped off a cliff while walking on the beach and waited for 48 hours to be rescued. While he was sliding down the cliff, his body was broken, open and deep wounds occurred and his whole body was damaged. He was rescued from the island, where he was stuck, only 48 hours later. 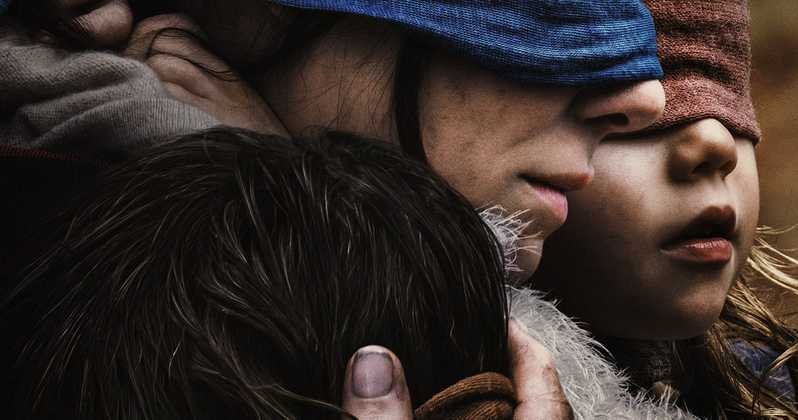 The Bird Box movie is a 2018 Netflix movie. Based on the novel of the same name by Josh Malerman. In this science fiction and horror movie, a post-apocalyptic universe is designed. In the Bird Box movie, everything starts with the birth of an invisible being. This entity is an important threat to humanity because those who see it kill themselves by committing suicide.

Exactly 5 years after the creature descended to the world, a woman is trying to protect her two children from this apocalypse, while a significant part of humanity has disappeared. The Bird Box movie also deals with this family’s struggle for survival. The movie, which has been very popular since its first release, provides a breathless movie pleasure. 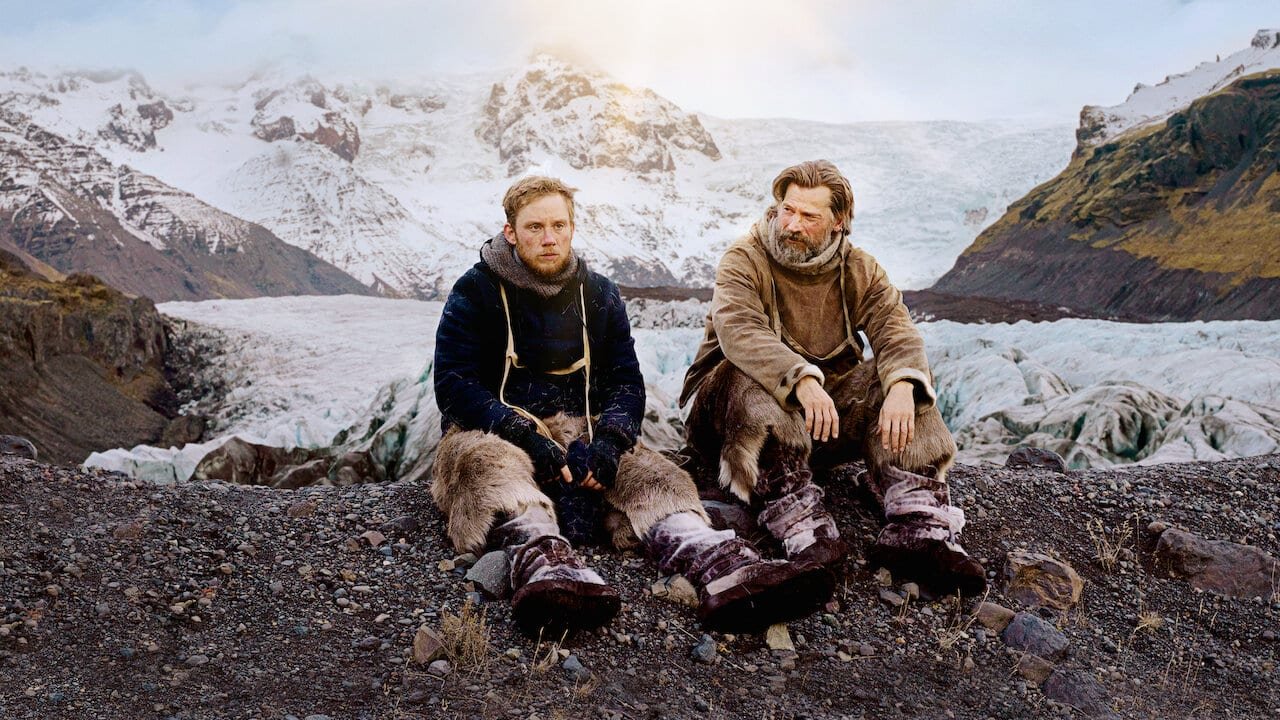 Against the Ice is the new Netflix movie coming out in 2022. This movie about survival is in the genre of drama, adventure and history. This Danish film takes place in 1909. Two members of an expedition traveling from Denmark to Greenland fall behind. Two people fight to survive in the icy terrain and freezing cold weather. 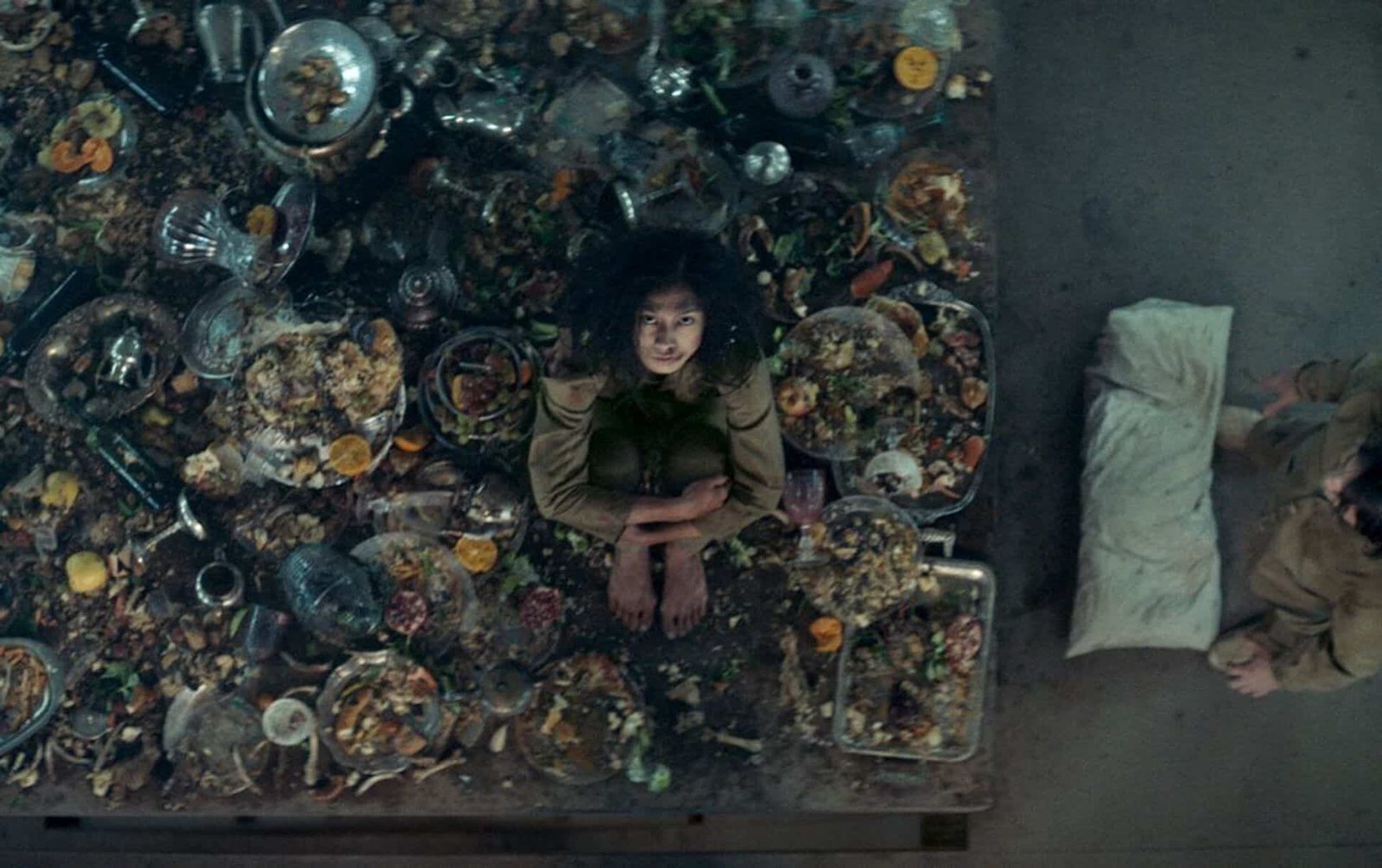 Originally titled El Hoyo, the film is a Spanish film also known as The Platform. El Hoyo is one of the most popular survival movies on Netflix. This movie was released by Netflix, in 2019. The plot of this horror, thriller and science fiction movie takes place in a vertically designed prison. The cells in the prison are spread over the floors and there are two people in each cell.

The food distribution starts from the top floor. The food distributed through a platform that circulates through the floors decreases until they reach the bottom floor. The platform stops for only 2 minutes on each floor, and meals are served only once a day. Naturally, there is a conflict between the cells and the people in the cells on the lower floors fight for their lives.