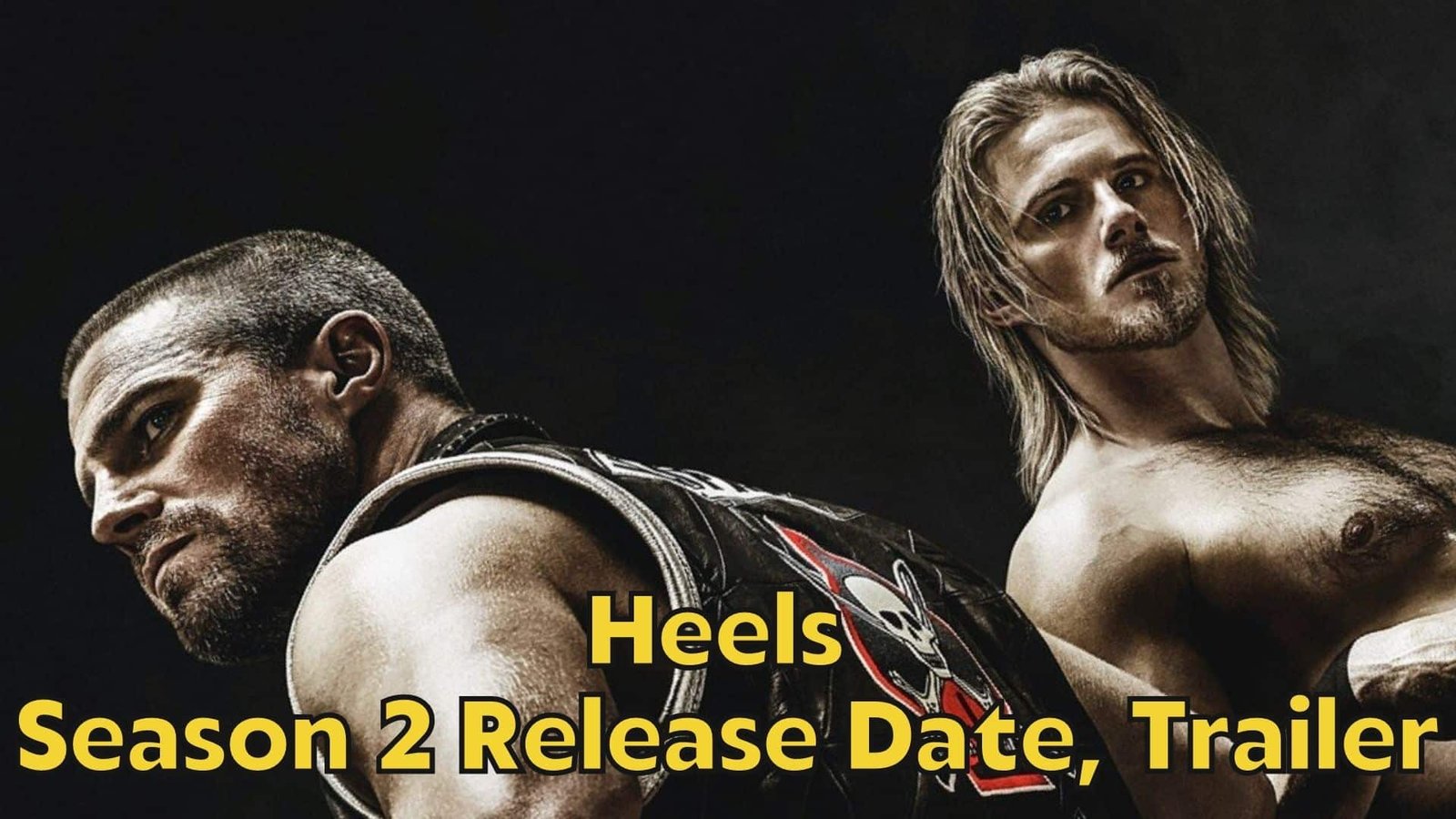 The Heels is a drama television series and is actually about the wrestling adventure of 2 brothers. Jack and Ace Spade are not only brothers but also rivals. They prepare together for their deceased father’s wrestling promotion. One of the brothers becomes “heel” meaning bad guy in wrestling and “face” meaning good guy in wrestling, and they get ready for a match in a Georgia town. The big event was held in the last episode of the 1st season and the audience is now excited for the 2nd season. 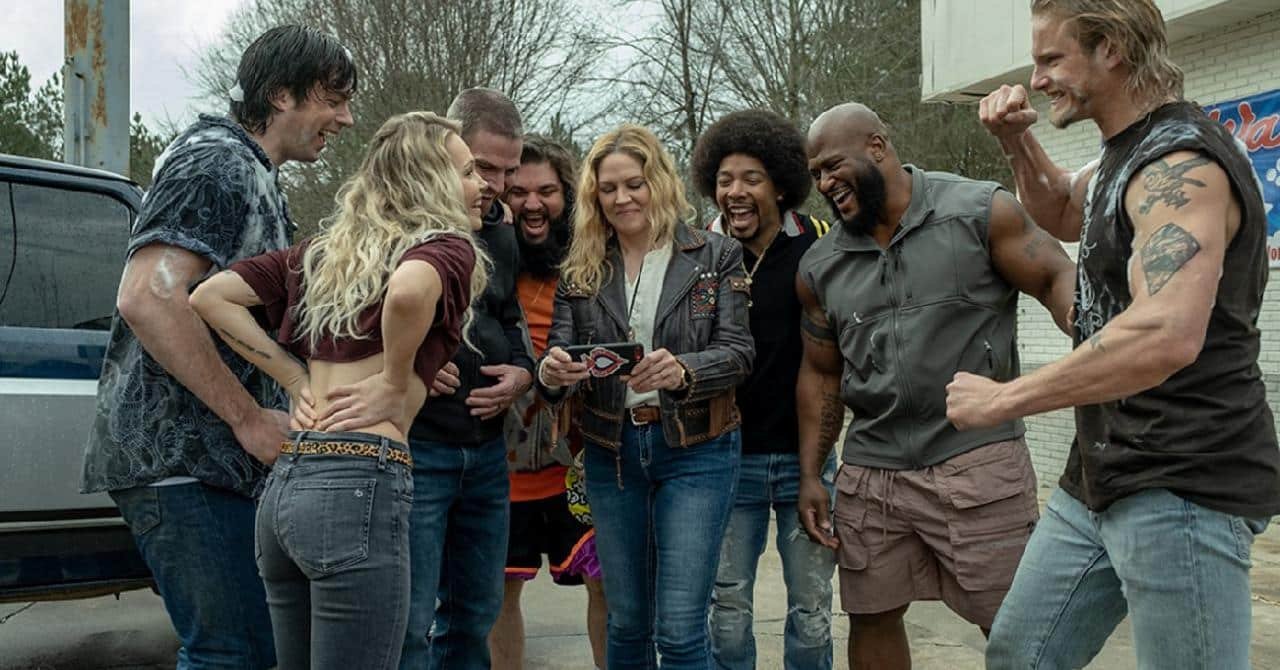 Season 2 of Heels has not yet started filming and a trailer is not available. Although the 1st season trailer of Heels is on the air, fans are waiting for the 2nd season trailer. The trailer for season 1 was released 3 months before the release date. If the second season progresses in parallel, the trailer can be expected at the beginning of 2023. 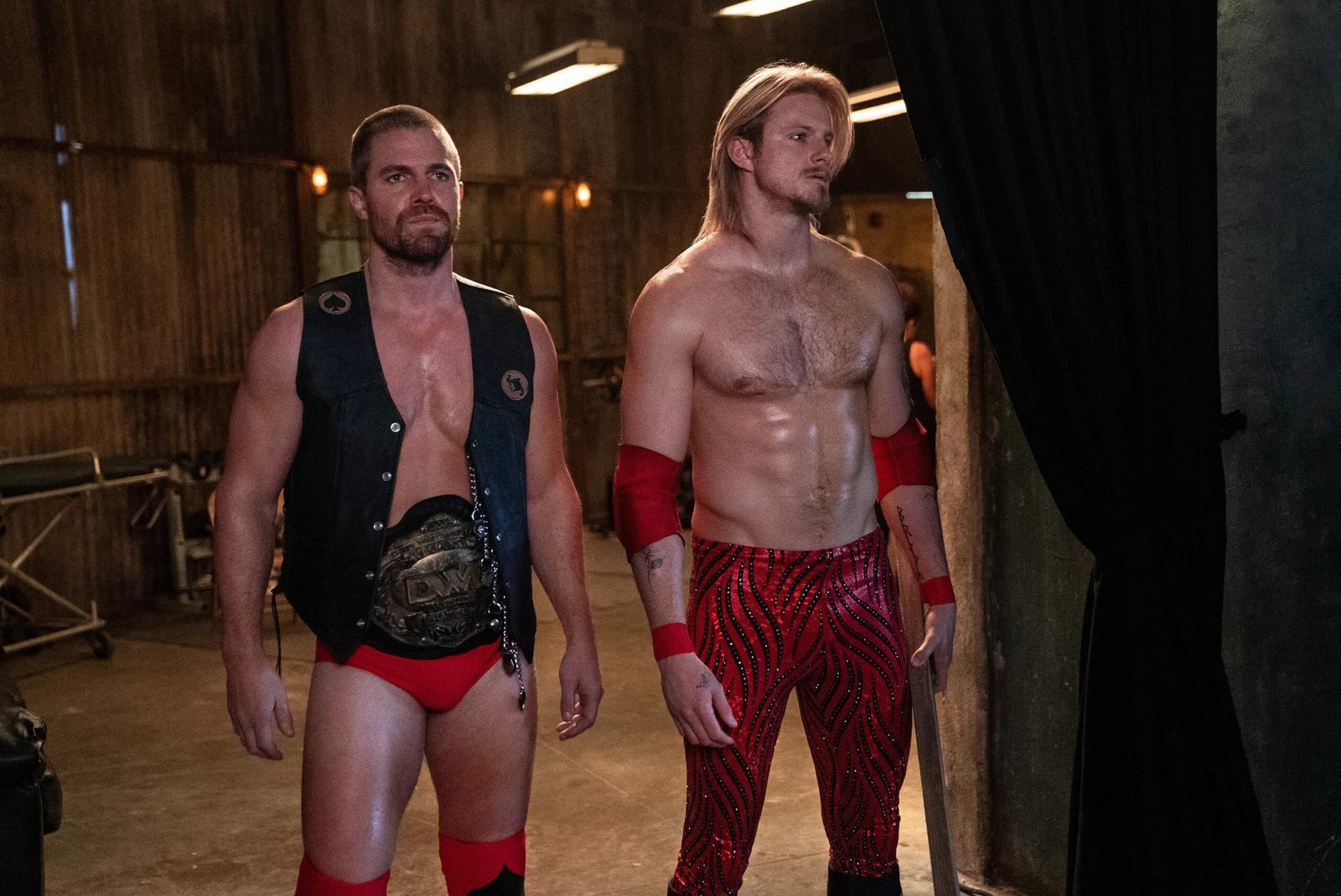 Is Heels based on a true story?

Is Heels based on a true story?

Heels is a series based on strategies related to wrestling and sports. In the series, the two brothers become rivals in a wrestling affair inherited from their father. Although they are rivals, they prepare together for the big wrestling match. It is often asked whether the plot of the series is based on a real-life story.

Heels is not based on a real-life story or used as inspiration. The subject of the Heels series is purely a work of fiction. But Heels, with its slow-flowing style and perspective on wrestling, portrays real life and puts on great drama. Although its subject is completely fictional, it contains many points that overlap with real life due to its point of view.

How many episodes are there of Heels?

Heels premiered its 1st episode on August 15, 2021. The series, which aired one episode every week, ended its 1st season on October 10, 2021. Currently, Heels has one season and 8 episodes in total. An episode of Heels lasts an average of 60 minutes. Heels achieved a good reputation throughout the 8 episodes and created a unique audience. Finally, it managed to get approval for Season 2. 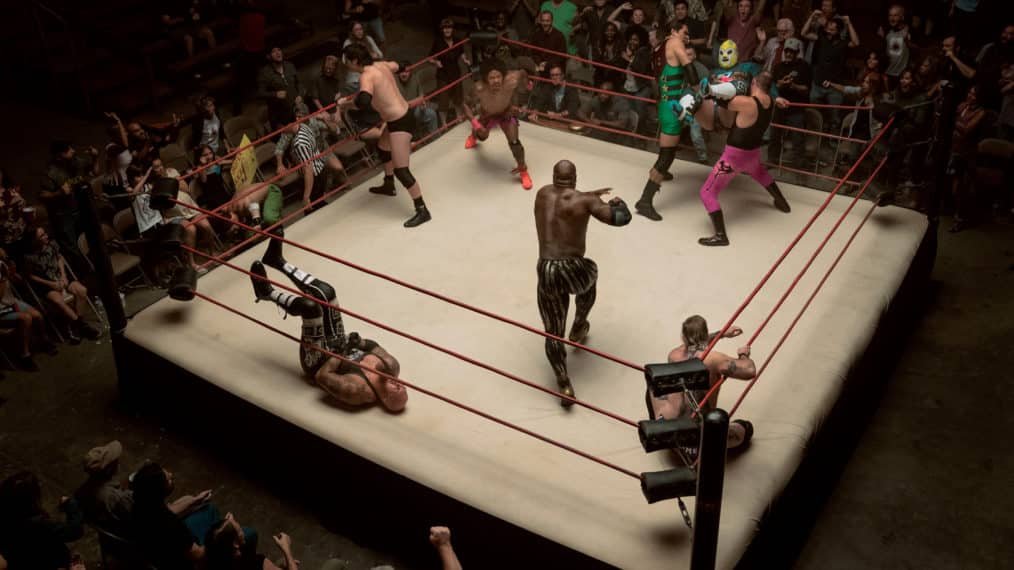 Where was Heels filmed at?

Where was Heels filmed at?

Palmetto village is located 25 miles south of Atlanta. Many structures belonging to Palmetto were rearranged to create the town of Duffy. Located in Atlanta, this area has also been used for The Falcon and The Winter Soldier, Baby Driver, and Boss Level productions.