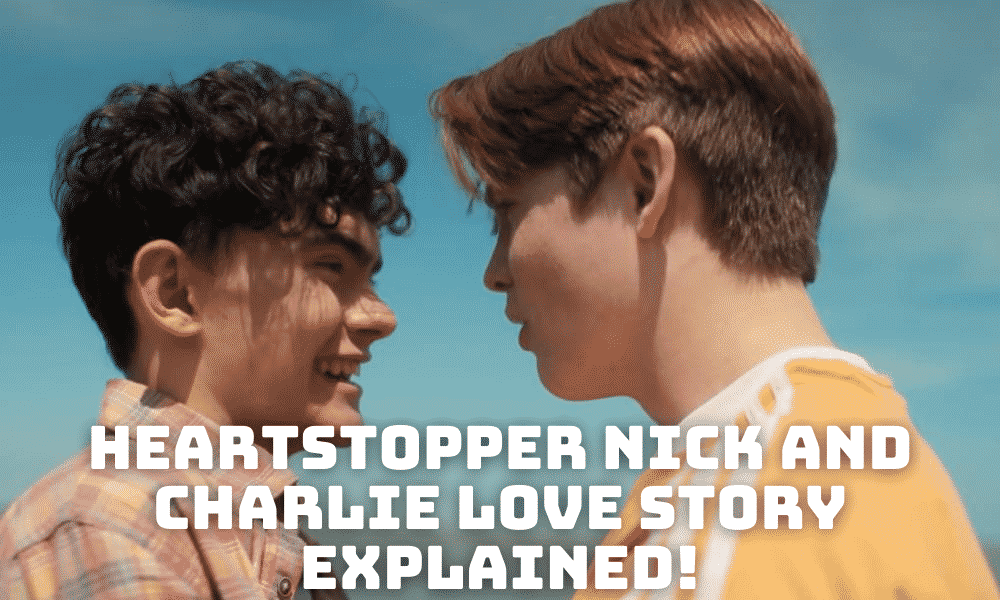 Nick and Charlie love story has become one of our main interests ever since Heartstopper was released on Netflix on April 22, 2022. The couple’s realistic and exciting story has attracted viewers’ attention and influenced many people who experience similar things. In the 1st season of Heartstopper, we followed the sometimes beautiful and sometimes upsetting love story of Nick and Charlie. They tried to figure out who they’re and what they want in life while also dealing with homophobia and. Did Nick and Charlie end up together at the end of Season 1 after all? What happened between the two of them? Keep scrolling to learn more about the lovebirds of Netflix’s Heartstopper. 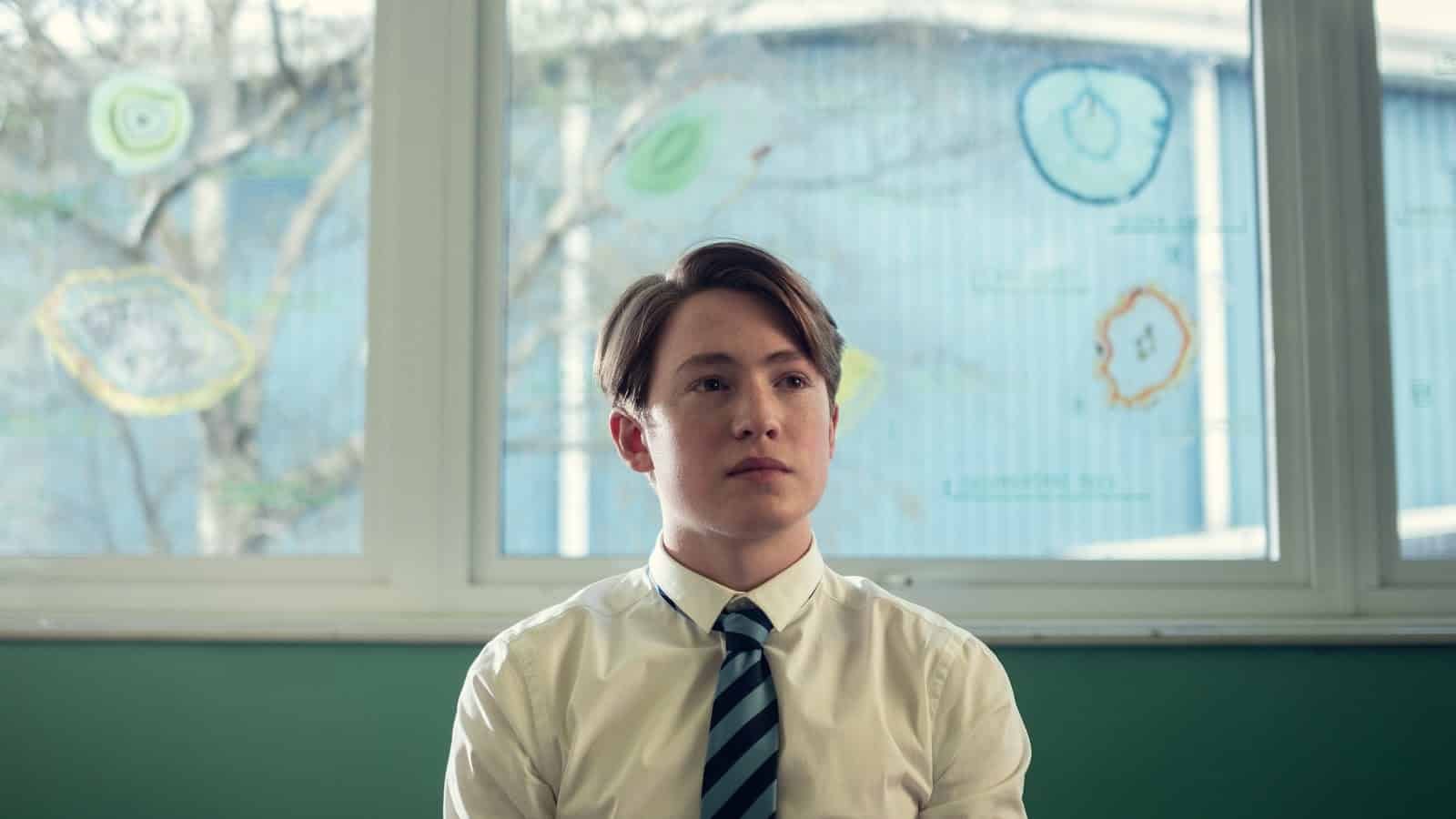 Nick Nelson is a popular rugby player at school who catches Charlie’s attention at the beginning of the series. He’s confident and outgoing, but is unsure about his sexual orientation. Therefore, it wasn’t easy for him to open up after he fell in love with Charlie. However, he eventually came to the conclusion that he’s bisexual. Also, at the end of the season, he took Charlie to the seaside and kissed him in public, which proved that he was willing to reveal his sexual orientation. Later in the season finale, he also opened up to his mother and told her about his relationship with Charlie. Therefore, Nick’s character development is definitely one of the most important stories in the series. 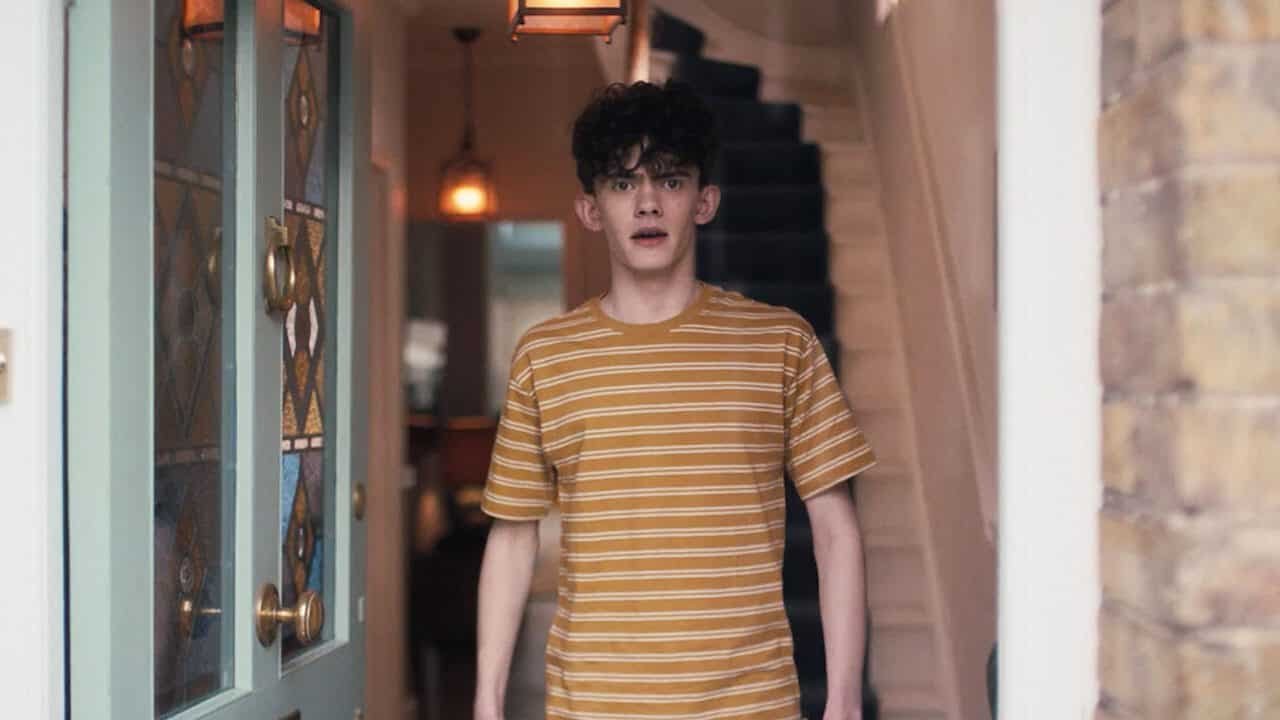 The lovable protagonist of Heartstopper, Charlie Spring, goes to the same school as Nick Nelson. His likable and friendly personality and his way of dealing with his inner and outer problems have undoubtedly made him a fan favorite. Nevertheless, he’s experienced some trauma in the past because he’s openly gay. He was bullied by his classmates and harassed by the school’s bad boy, Ben Hope, with whom he’d a secret relationship.

Against all odds, Charlie hasn’t given up on himself and who he’s. He was full of insecurities and self-doubt, but after meeting Nick, he became a confident person who stands up for himself. In other words, a safe and healthy relationship has given Charlie courage and self-confidence.

Do Charlie and Nick End Up Together in Heartstopper? 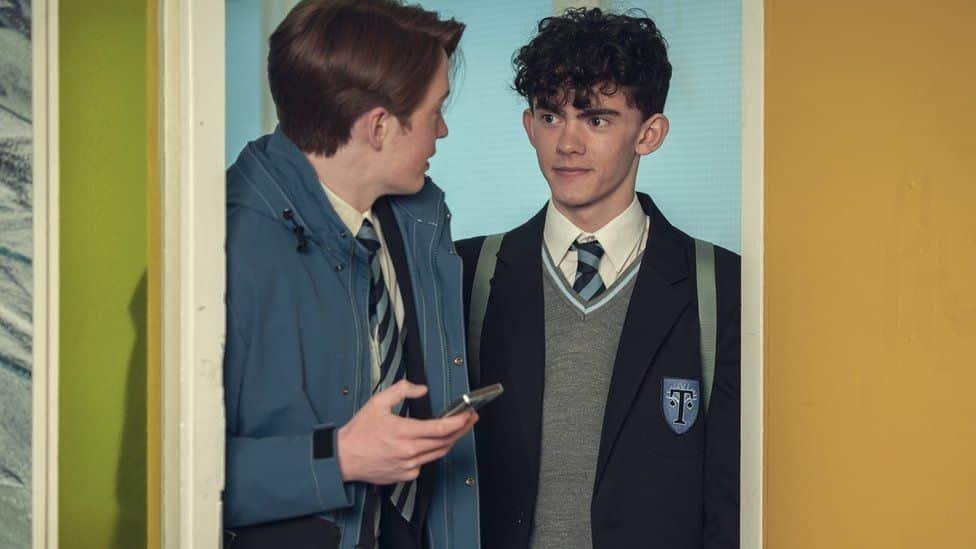 Before we jump into the section, we’ve to warn you that this part contains massive spoilers about Heartstopper Season 1. We recommend everyone who hasn’t seen the season finale to skip this part.

We know you’re wondering about the details of Nick and Charlie love story. Don’t worry, we’ll explain what happened between the two lovebirds. We’ve wonderful news to announce: Charlie and Nick ended up together in Heartstopper! The most adorable couple in the history of TV got together and the season finale showed them happy. But how did they manage to get together? As die-hard Heartstopper fans know, Charlie wanted to end their relationship not because he doesn’t love Nick, but because he thought he was giving him a hard time – since Nick wasn’t sure of his sexual identity. Let’s take a look at what happened between Nick and Charlie in Heartstopper Season 1. The scene at the rugby game in the season finale was probably the turning point for Nick and Charlie. Nick didn’t expect Charlie to be there, but suddenly he saw him standing in front of everyone. After seeing that, Nick forgot about the game and walked up to Charlie.

But we’ve to say that Nick tried hard to make the relationship work. He begged Charlie in the school hallway not to give up on them, and that was the scene where they patched things up. In the next few minutes of the season finale, Nick took Charlie to the ocean where they spent some time together. Finally, Nick was ready to make their relationship public and he proved that by kissing Charlie in public.