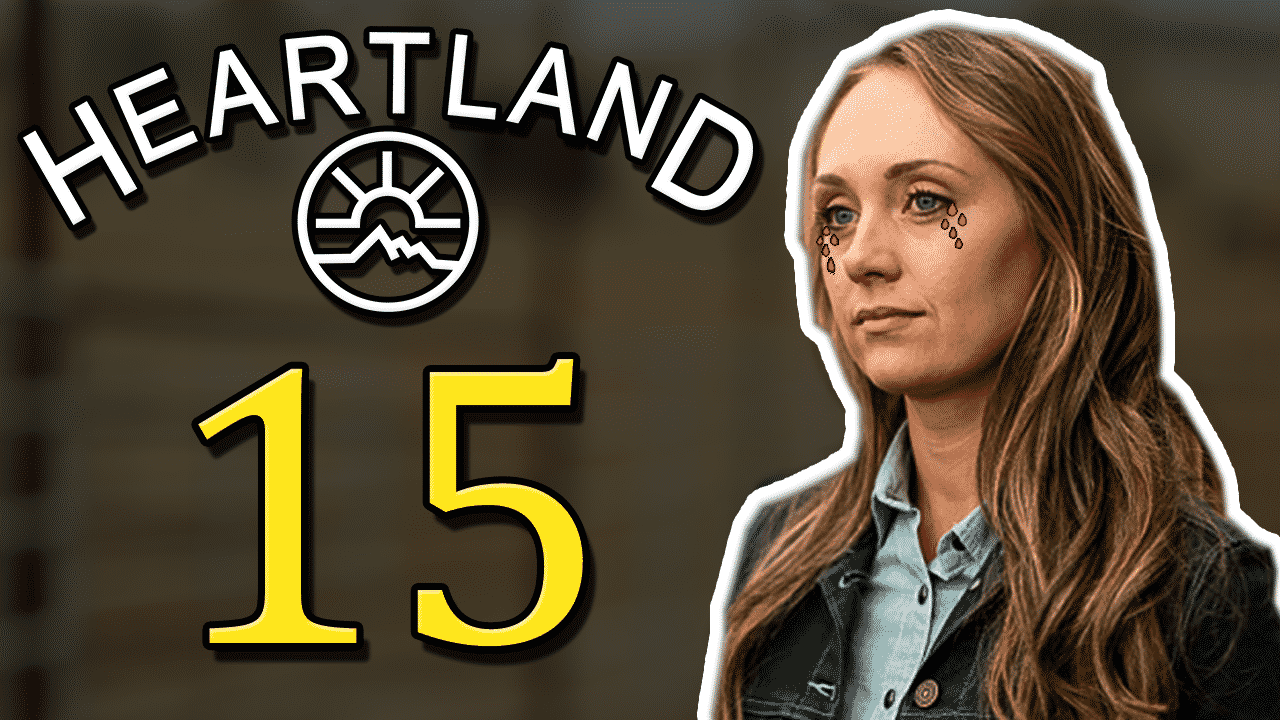 Will There Be a Season 15 of Heartland? 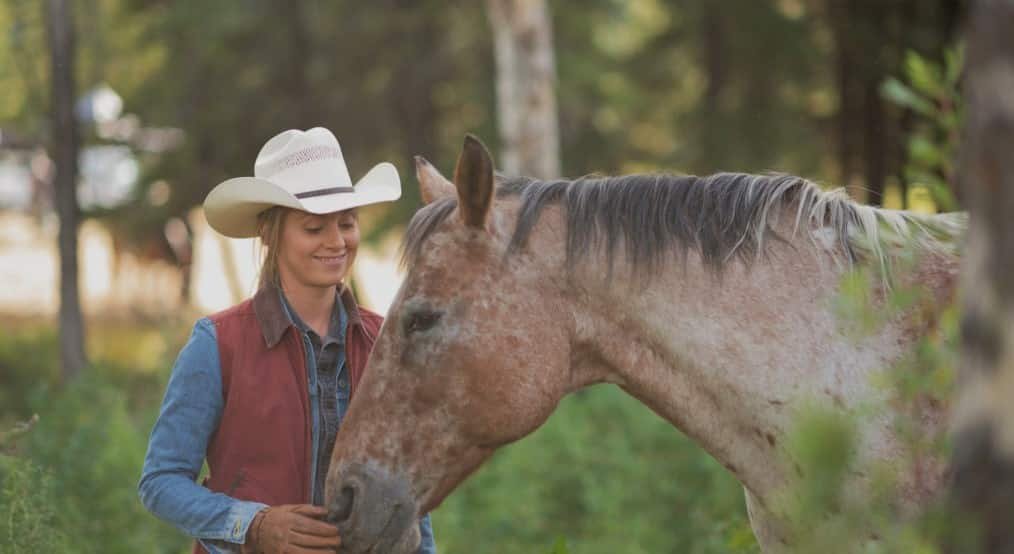 After watching the fourteenth season, the lovers of the Heartland series first come to mind this question. Will there be a season 15 of Heartland? Is it renewed? Don’t worry. We have the answers.

The new season of the series was confirmed by CBC in recent months. With the video they shared from Heartland’s official youtube account on June 2, 2021, we learned that the fifteenth season is coming and when it will come. Amber Marshall and one of her close friends, who is a rooster, told us this news via a Youtube video. 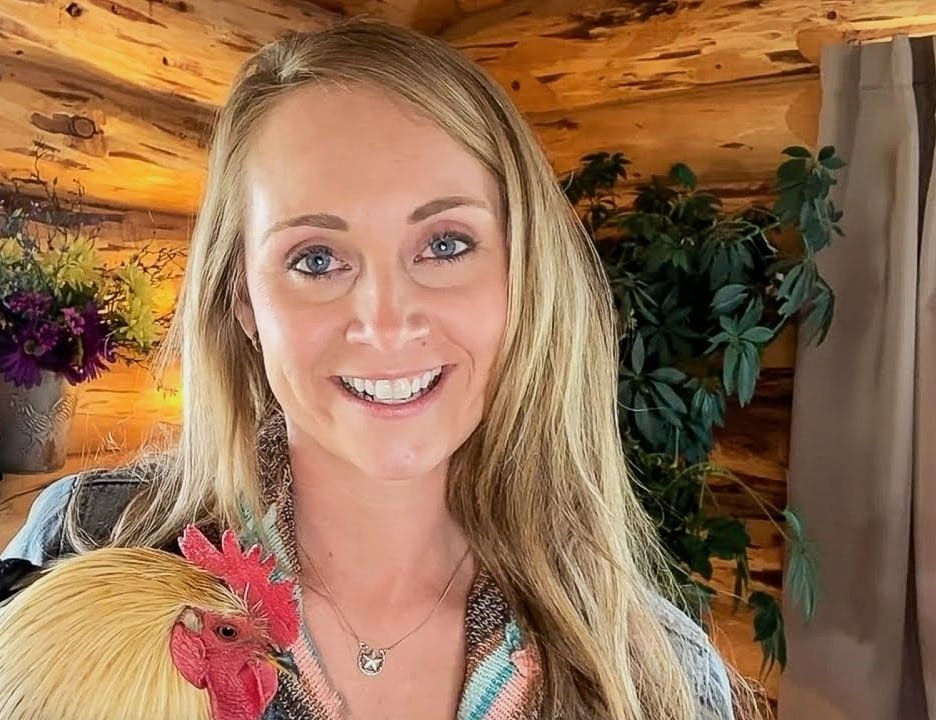 Even the shooting of Heartland Season 15 is in production. Filming began on June 7. Don’t worry, we’ll keep you informed of every news from the set. Just stay with us and refresh our page. At the same time, if you want to see photos or videos from the set, we recommend that you follow Heartland’s Instagram account and the Instagram accounts of some of the main characters of the series. And just scroll the page to answer when we will see the new season of Heartland.

When Will We  See Heartland Season 15? 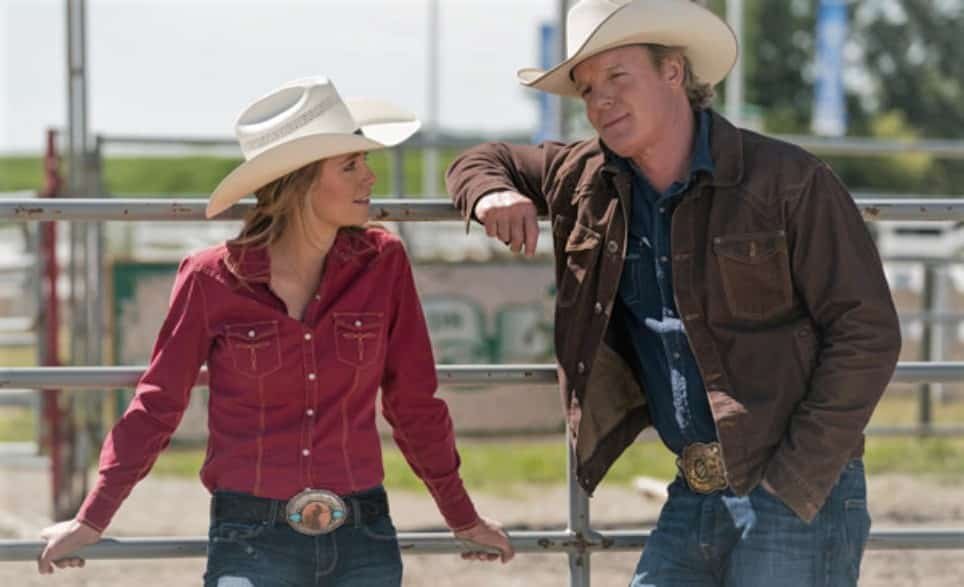 We will see the first episode of the new season on Sunday on October 17th, 2021. It’s great for us to have an exact date ahead of us. Most fans of the Heartland series were delighted with the news. But some of these people say that this season without Ty Borden will mean nothing to them. In the future, we will see how these comments will contribute to the series. A Heartland without Ty Borden will be tough for us but it’s still worth seeing its new season. Also, we are sure that we will see the trailer in September.

Is There Any Offical Synopsis For Heartland Season 15?

Yes, CBC managed to clear some of our questions by publishing an official summary. One of those questions was whether Ty Borden would return to the show, or not. As we did not see him on the set, we do not see a word about him in any part of the synopsis. Synopsis even writes about how Amy is going to raise her fatherless daughter. 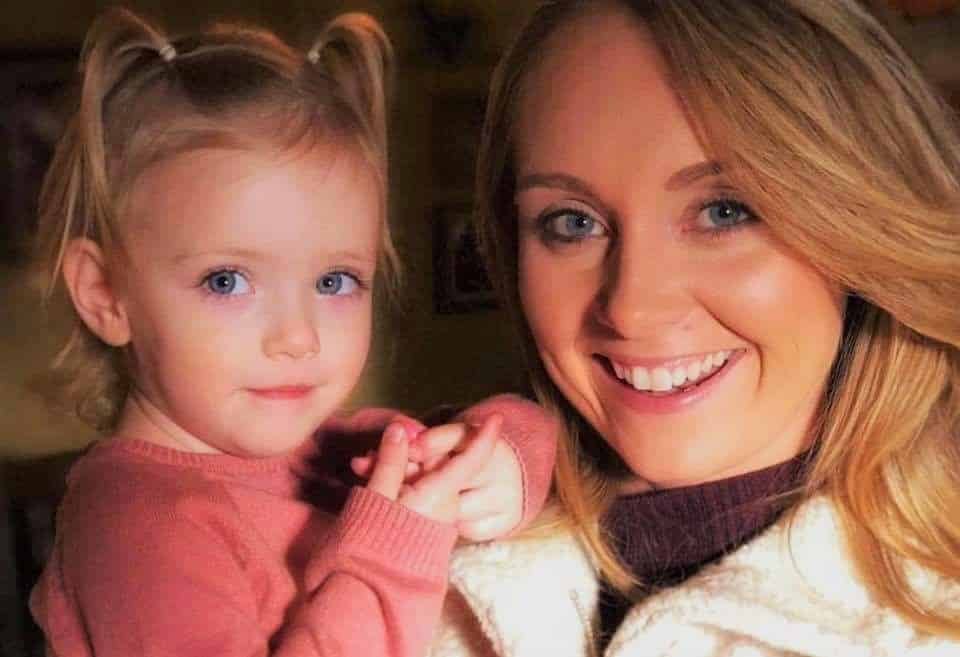 Here is the official synopsis of Heartland Season 15: “The Bartlett-Fleming family has learned a hard lesson: life is short and you have to live each day to the fullest. In season 15 of HEARTLAND, they will put what they learned into practice. Last season, Amy said goodbye to the past. This season, she embraces the future – raising her daughter, working with the horses who continue to heal her, branching out into a new phase of her life and profession.”

Then it continues: “She is moving forward and feels determined to leave a legacy. In fact, Jack, Lisa, Lou, and Tim have all decided that now is not the time to pull back, but to ramp up, to create new dreams and fulfill old ones. And, as they always do, the family will pull together to help each other… and will ultimately end up stronger than ever.” As we understand from this summary, it would not be wrong to say that after Ty Borden’s death, this family will grow stronger and embark on new adventures.

We are very happy to see its new season in October. Don’t forget to follow our website for more Heartland Season 15 updated news. 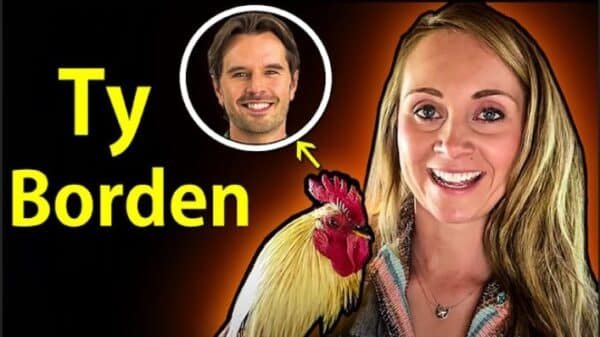 Heartland Season 15: The Rooster A Harbinger Of Ty’s Return?

The expected moment for our favorite series Heartland has arrived! Last night the Heartland channel officially uploaded the video of Amber Marshall announcing the... 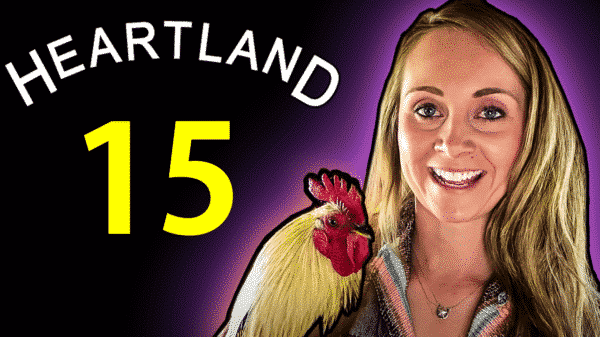 Today, we’re with you in this article to give you one of the best news of the day. From here we can feel how...