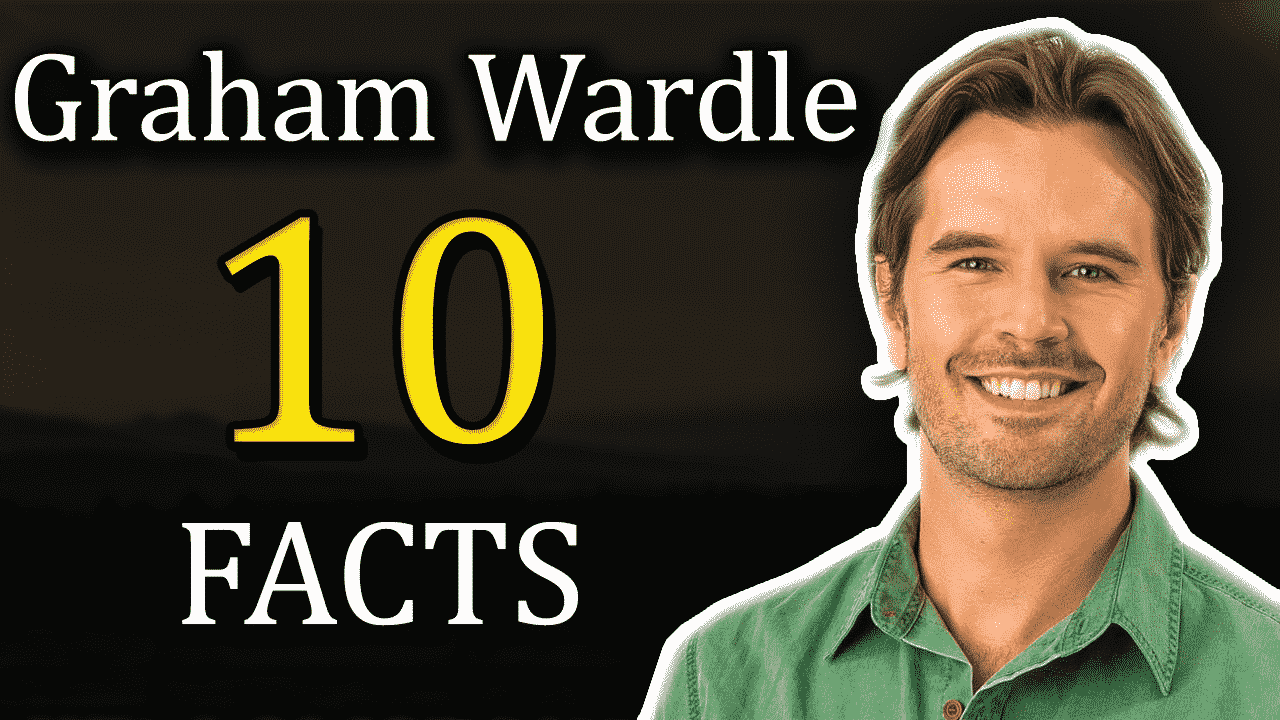 Ready to learn all about Heartland Graham Wardle? Maybe, you don’t know everything about Graham Wardle, who plays the beloved character of Heartland, Ty Borden. That’s why I suggest you continue reading this text. If you love him and want to be involved in his life, we will share a lot of things about him with you up to date. So let’s start. 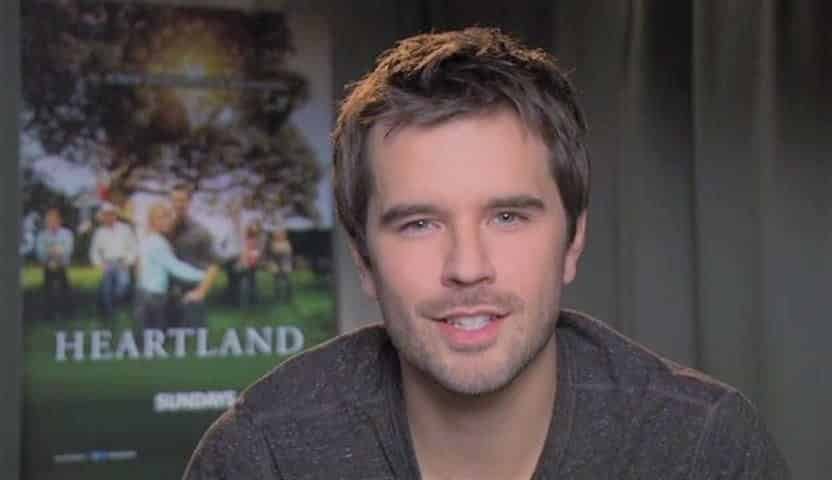 Ty Borden, one of the leading roles in the Heartland series, is one of our favorite characters in this long-running series that has been running for 14 years. Ty Borden, who started the series as a bummer young man, chose to end his role as the good father of a daughter. It was really nice to watch his relationship with Amy Fleming. Because their chemistry is so suited to each other that it often made us think of them as real-life lovers.

What happened to Ty on Heartland? 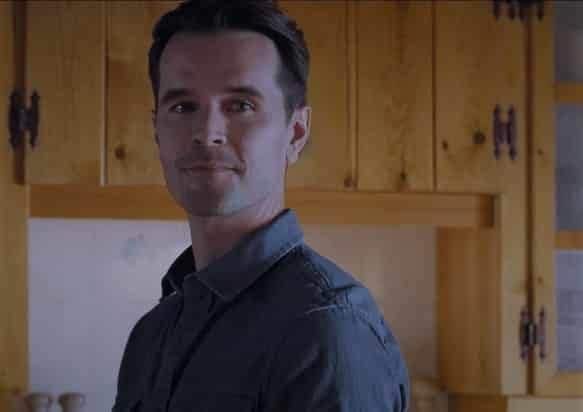 In the early minutes of Heartland Season 14, we saw Ty Borden collapse to the ground. He died of deep vein thrombosis from the bullet wound he received. We didn’t expect him to die. Because he was the main character of the show. We never thought you’d leave Amy alone. And being shaken by this death at the start of the season was very difficult for the Heartland family, which we love to watch the happy family picture. 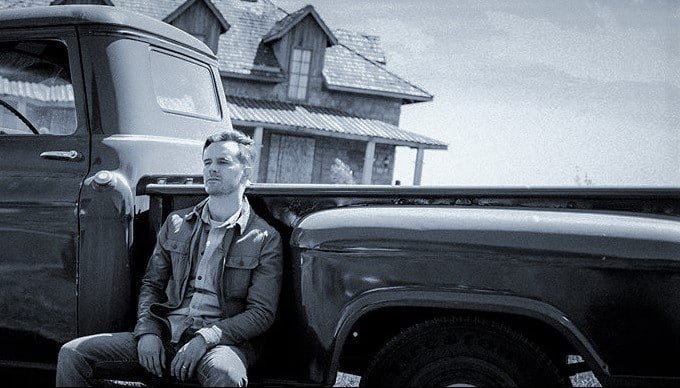 Ty Borden’s sudden death has saddened us as much as the Heartland members. It wasn’t easy for them to get over this death in the fourteenth season. Because their years of history had disappeared in an instant. How will life continue for them from now on? What will Amy go through with her daughter Lyndy? We have no choice but to wait for the Heartland Season for answers to these questions. We hope this season they start to feel better after Ty Borden’s death.

What is Graham Wardle doing now? 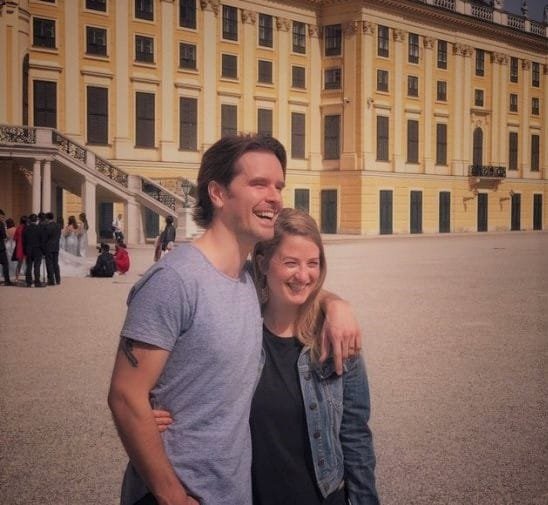 Graham Wardle is a very helpful person. He spends a lot of time doing charity work in his spare time. He sells some goods on his website and donates the proceeds to charities. He said about charity works: “I think it’s great to give back and I think that when you are blessed to be able to share with others, I think that that’s what life is about: sharing what you have and giving…”

Another thing he enjoys doing in his spare time is his profession, photography. He loves taking pictures and being in touch with nature. He currently does not have a project for any tv series or show. But we expect this successful actor to take part in different series in the future. And we can’t wait to see him on screen again. Also, we have information that he and his wife Allison Wardle live a luxurious life in a luxury villa. 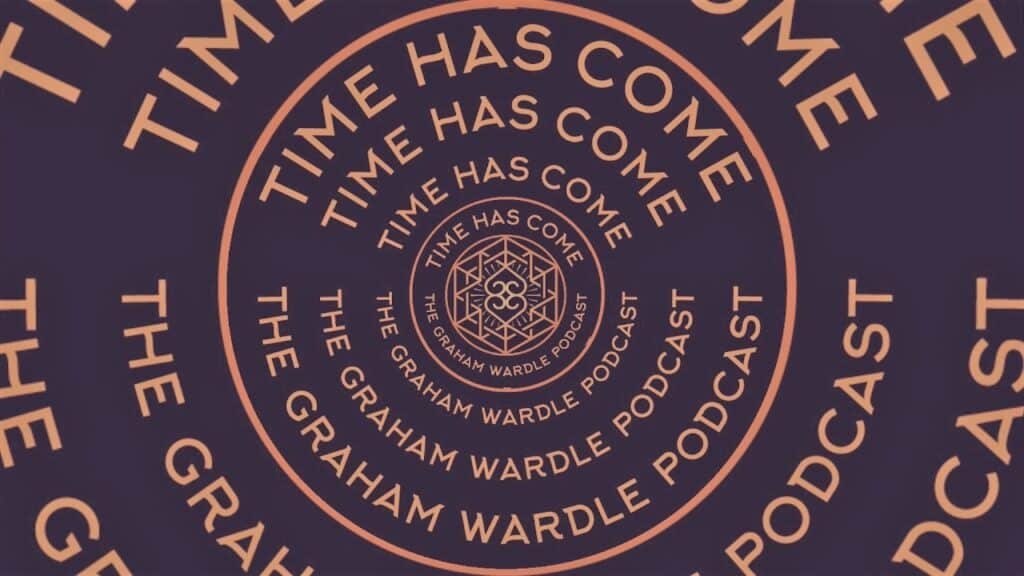 Graham Wardle created his own podcast which its name is “Time Has Come”  in May 2020 after his career on the Heartland series ended. He regularly publishes his broadcasts on channels such as Youtube, Apple, Spotify. It also has its own website and you can watch the episodes there.

He wrote the following words in the bio of his podcast. “What has the time come for in your life? What is emerging for you? What rests within your soul that is ready to be awakened?”

Graham Wardle’s current estimated net worth is $ 3 million. He has many professions. He is a Canadian actor, filmmaker and also a photographer. It would not be wrong to say that he is a versatile personality. We know that he makes this income with the money he earns from these professions. Also, like Amber Marshall, we can say that he earned about $ 100,000 for each episode of Heartland.