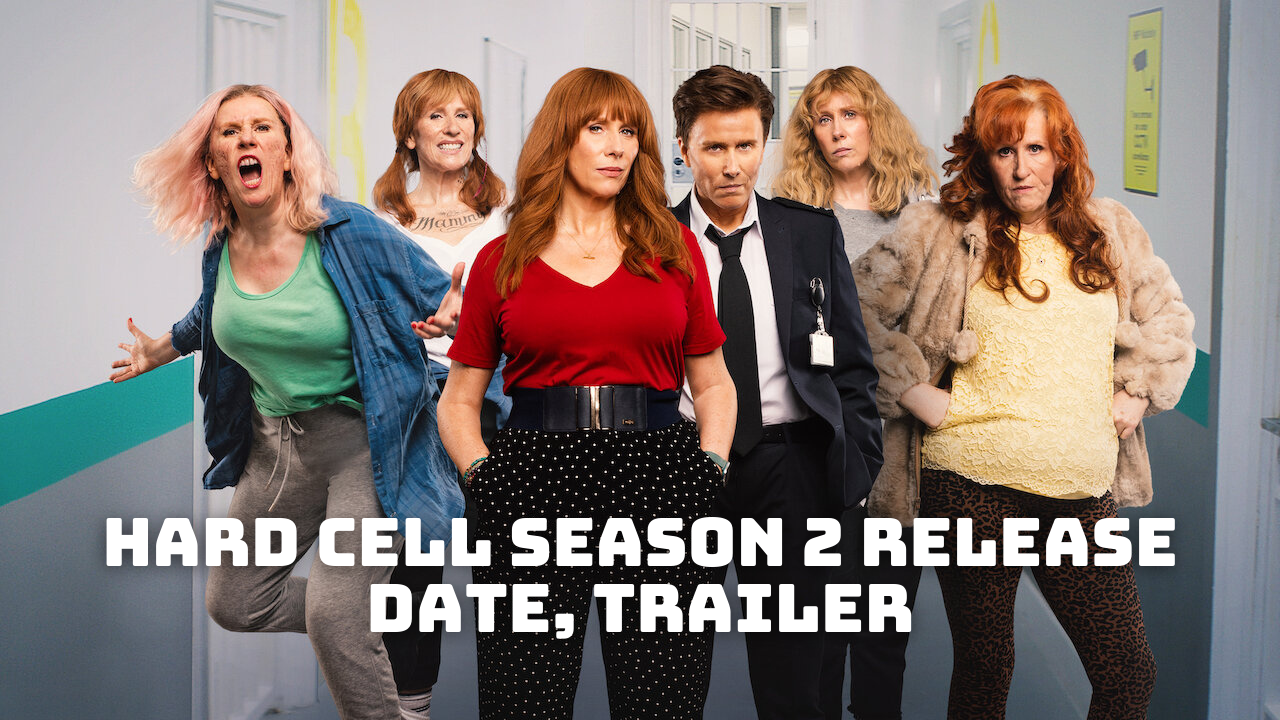 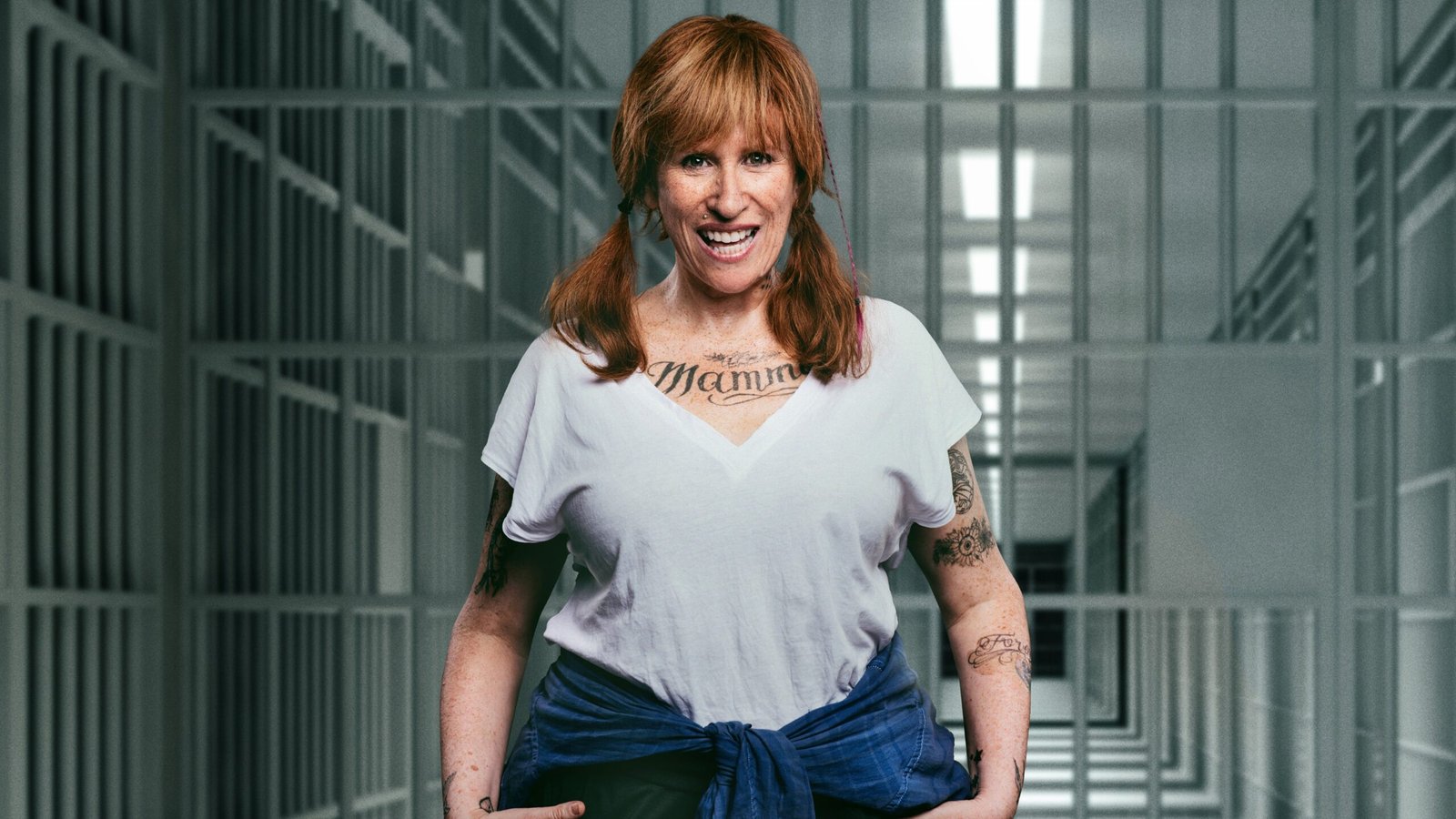 The 6-part 1st season of the British mockumentary series was released on Netflix on April 12, 2022. There’s no official announcement for Hard Cell Season 2 yet. Therefore, we don’t know yet whether the series will be renewed or canceled. However, it’s known that the streaming giant sometimes takes its time to check the ratings and response to a series and then decide whether to renew it or not. In the case of Hard Cell, unfortunately, it took a little longer for Netflix to decide.

Also read: The Menu 2 Release Date, Trailer – Will There Be a Sequel to The Menu?

But how has Hard Cell been received? Rachel Aoesti of The Guardian gave the series a score of 2 out of 5, saying, “Zero nuance, lazy stereotypes and far too many one-dimensional characters: this prison-based comedy is full of problems – not least the lack of an actual plot.” 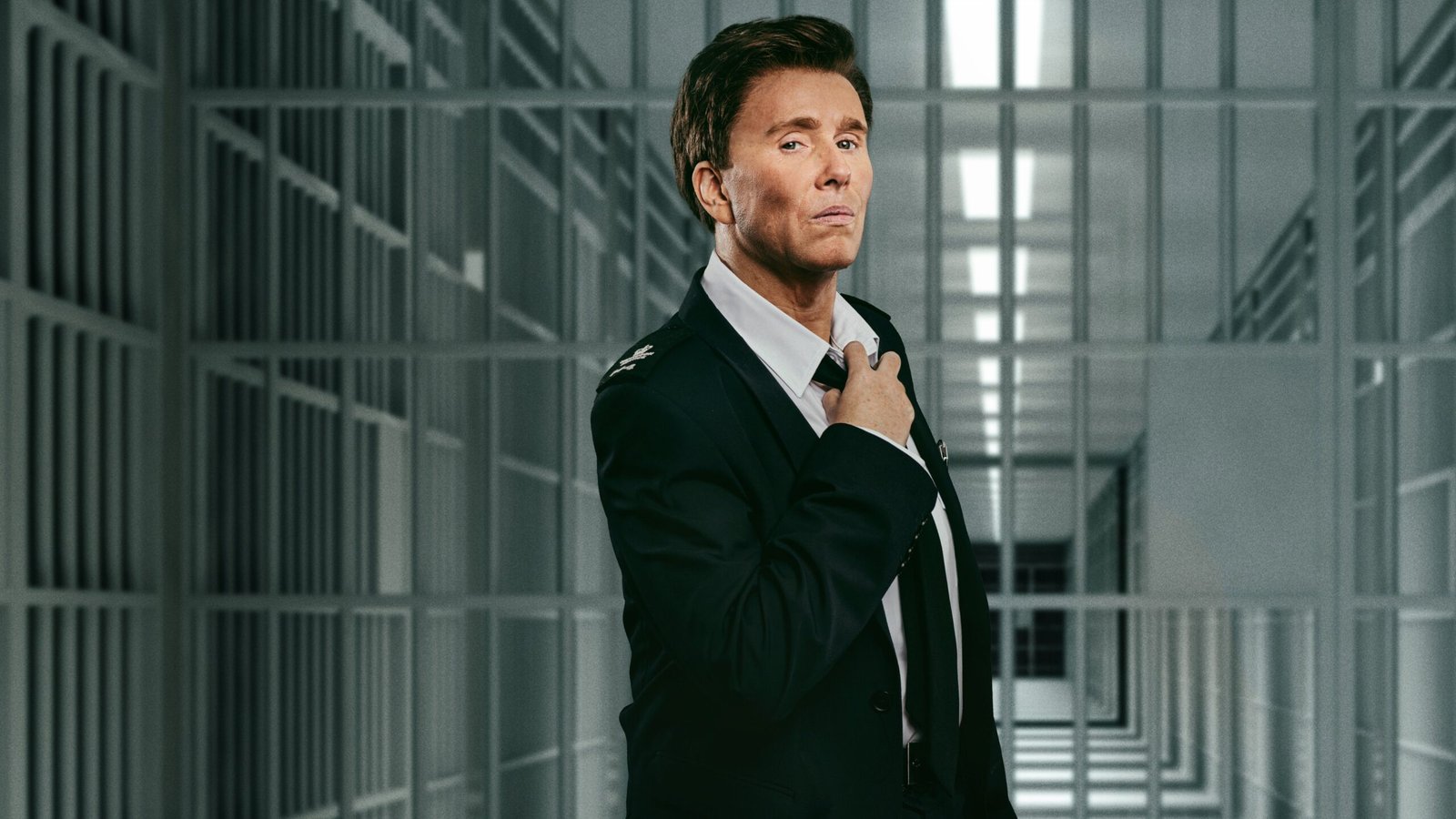 Hard Cell has received mixed reviews from critics and viewers.

Considering the above reviews and ratings, we can say that Hard Cell has received mixed reviews from critics and viewers. In this sense, Netflix might decide not to renew the series. However, we should also keep in mind that the ratings of the series on Netflix play an important role in the future of the series. If the series is renewed, we can speculate that Hard Cell Season 2 would be released after the first quarter of 2023.

Since there’s no trailer for Hard Cell Season 2 yet, we provide you with the official trailer for Season 1 in case you want to recap the events of the 1st season.

Is Hard Cell a True Story?

Hard Cell isn’t based on a true story.

No, Hard Cell isn’t based on a true story. Rather, it’s a fake documentary based on creator Catherine Tate’s observations about the flawed prison system in the UK and the charities that organize talent shows and theater productions in prisons. 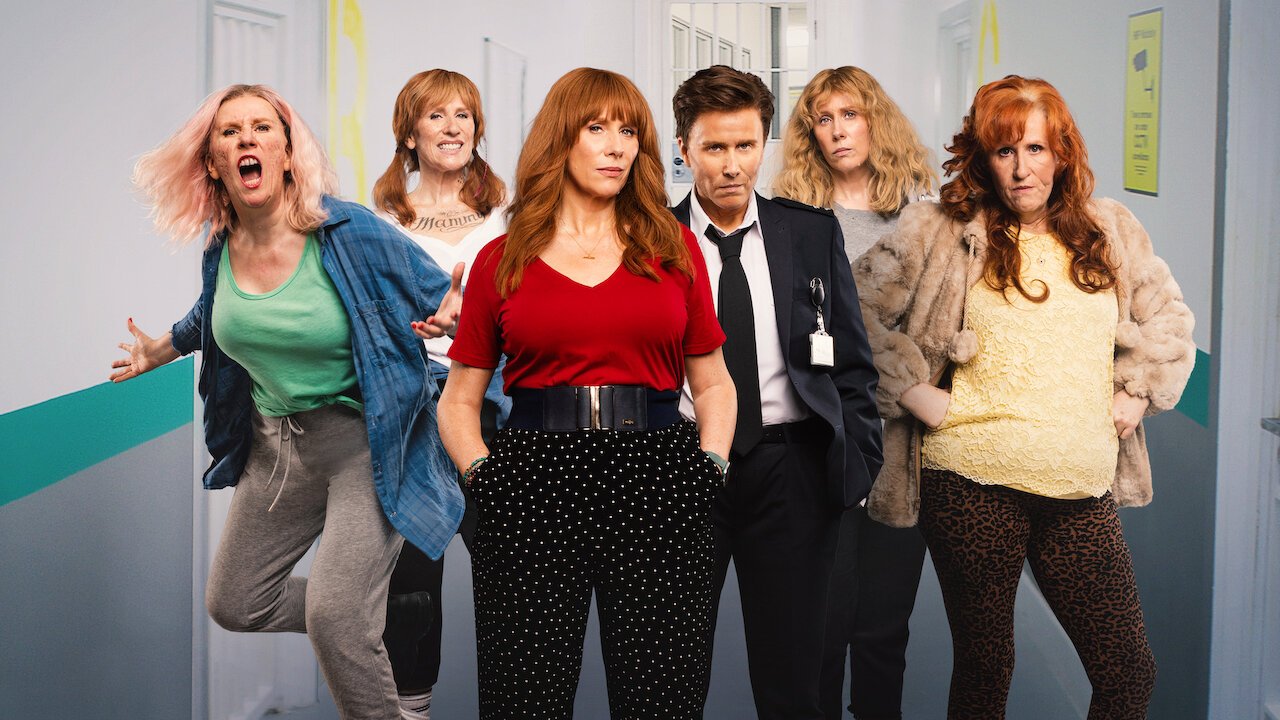 Tate is a 52-year-old British actress who plays five of the main characters in the series. The actress constantly goes undercover and embodies various characters, namely Laura, Ros, Ange, Big Viv, Marco and Anne Marie. Despite the fact that the series received mixed reviews, we think that Tate should be praised for her incredible talent to embody different characters.

Catherine Tate’s acting career on TV began in 1991 and she became famous for her work in the BBC sketch comedy series The Catherine Tate Show. She has starred in numerous TV series, such as seasons 8 and 9 of the American version of The Office, the BBC One series Big School and Catherine Tate’s Nan. Feature films in which the multi-award winning actress has appeared include Monte Carlo, Gulliver’s Travels and SuperBob, to name a few. She also lent her voice to Magica De Spell in the animated series DuckTales.

Where Can I Watch Hard Cell?

You can watch the comedy series Hard Cell on Netflix if you have a subscription to the platform. All six episodes are available to stream there.