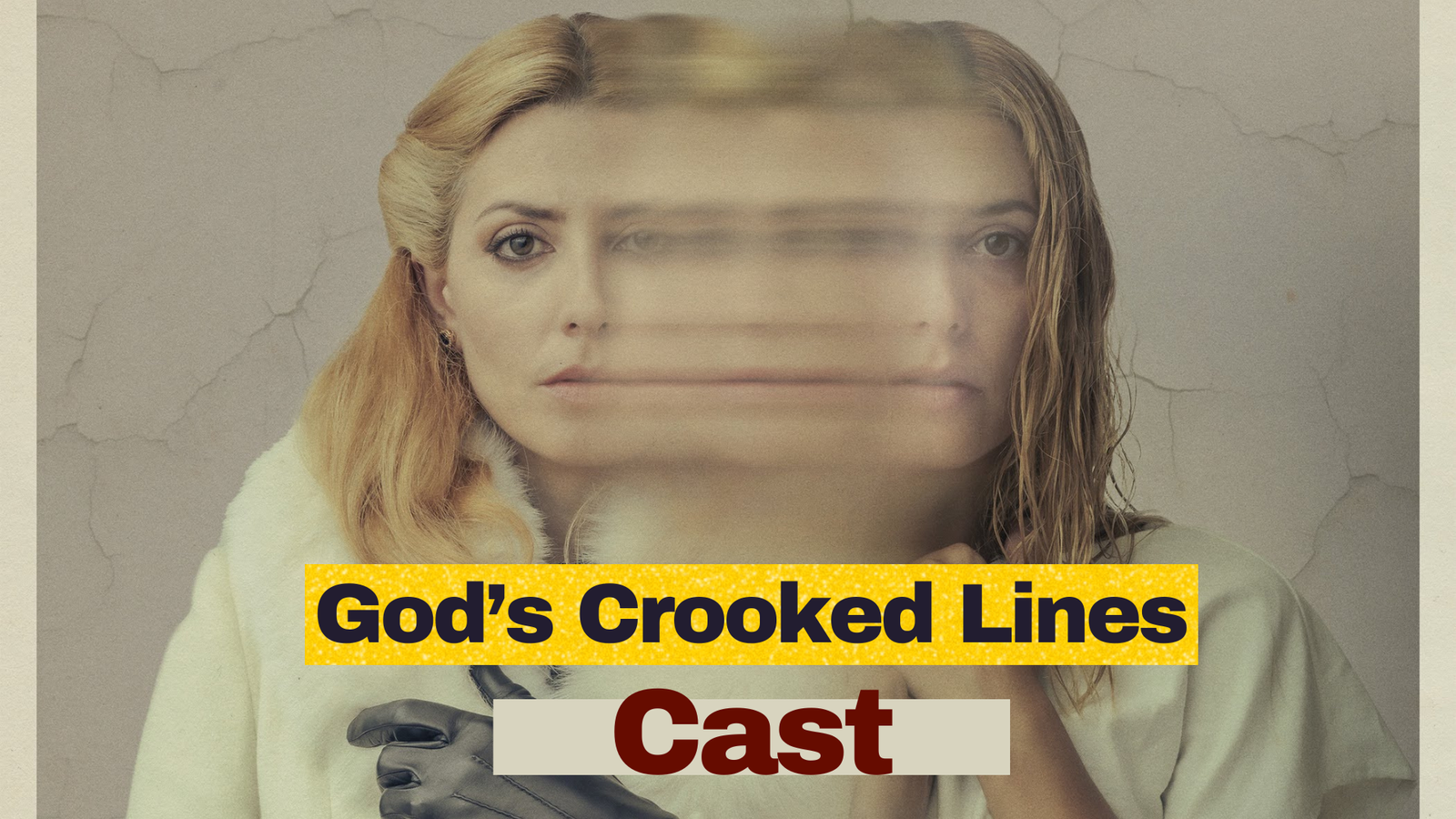 God’s Crooked Lines is a mystery movie about a woman who infiltrates a mental hospital as a patient to investigate the mysterious death of a patient. This psychological thriller of 2022 received an above-average rating and positive reviews. Which actors took part in this Spanish-made movie that managed to attract attention? 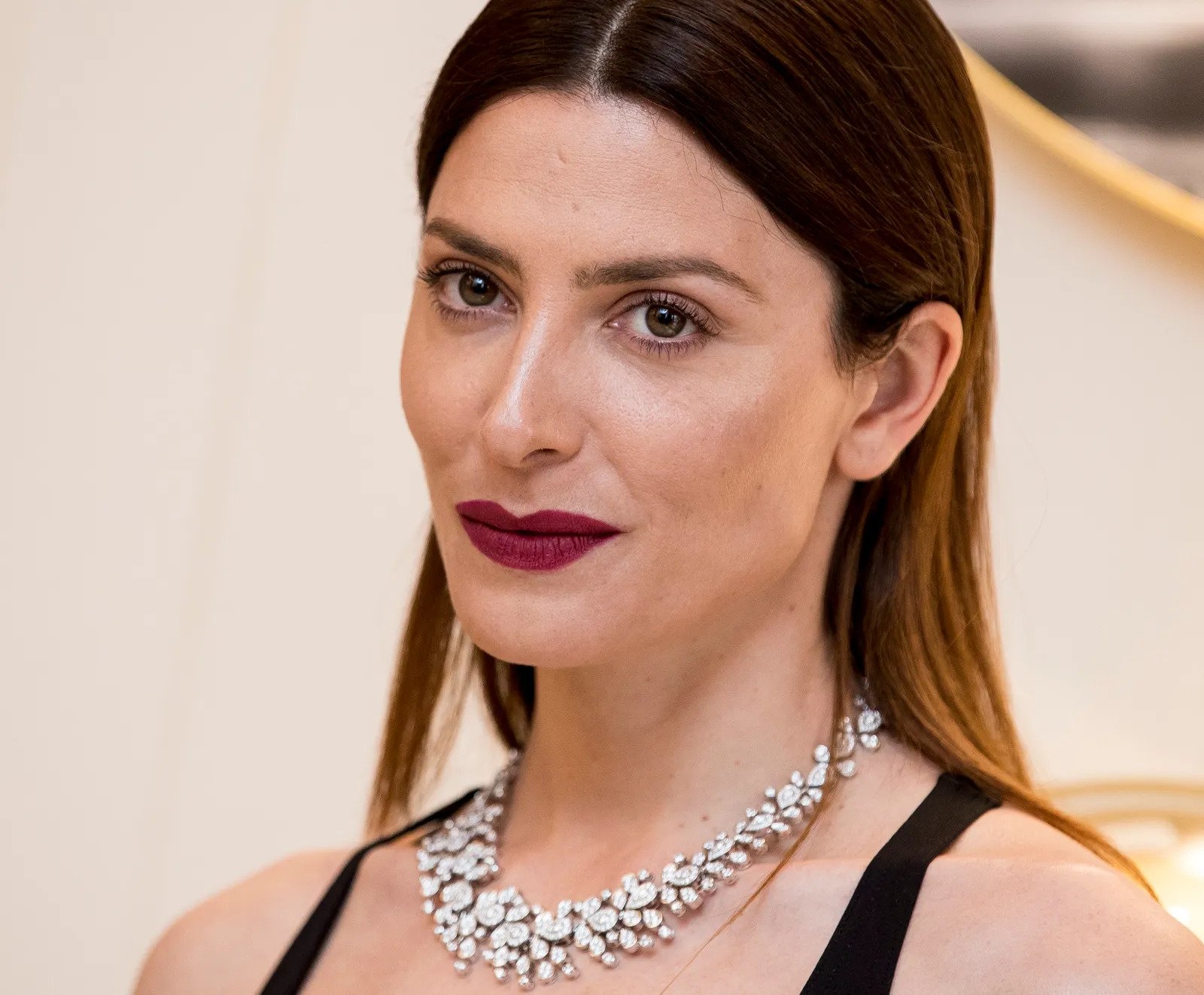 Bárbara Lennie is a Spanish actress who has been pursuing her acting career since 2001. She is known for movies like Magical Girl, Everybody Knows, El Niño, and María. She played the character of Alice Gould in God’s Crooked Lines. This character is the main character of the movie and is the female character who enters a mental hospital to investigate a death.

Bárbara Lennie was born on April 20, 1984. The famous Spanish actress, now 38 years old, has played in many films and television series throughout her acting career of more than 20 years. It is not known whether Bárbara Lennie is currently in a relationship with not much information available about her personal life. 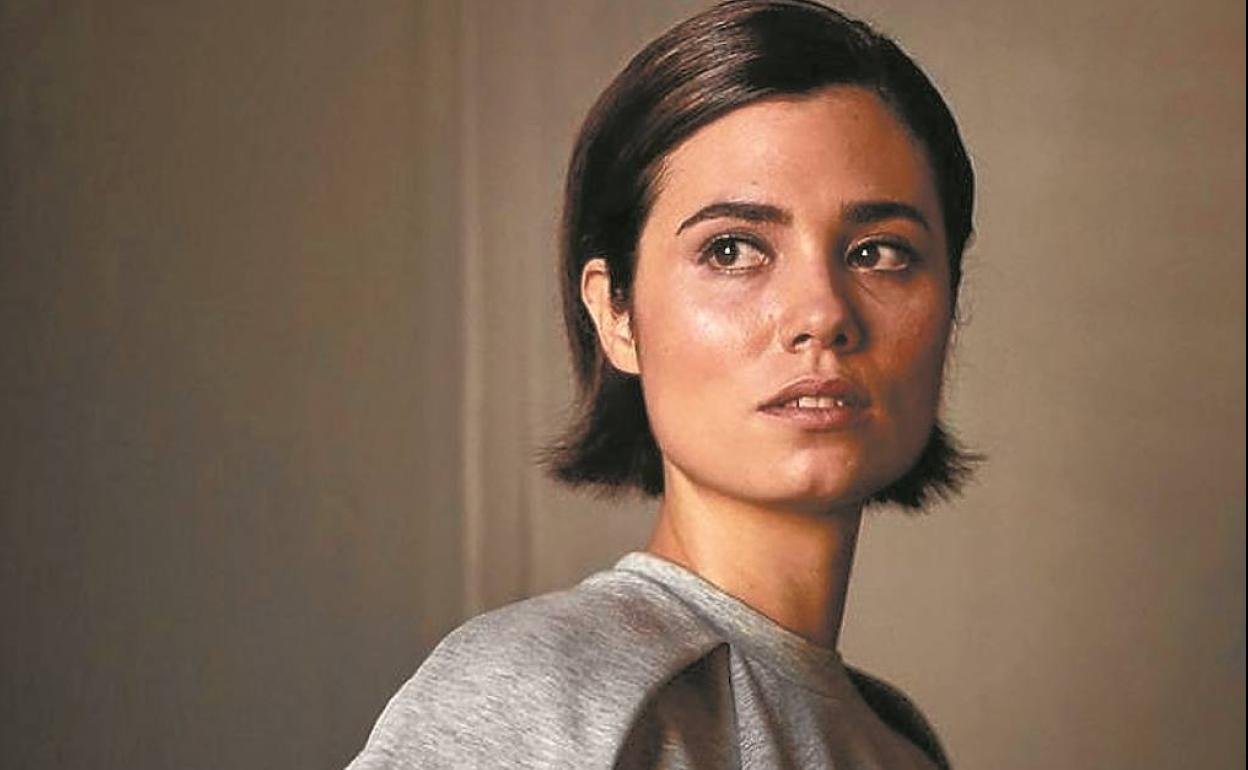 Loreto Mauleón is a Spanish actress born on August 14, 1988. Besides acting, she is a dancer and model. The miniseries Patria, the television series El secreto de Puente Viejo, the movie Vatios and 36 films are the projects for which she is best known. She played the character of Dr. Montserrat Castell in the 2022 mystery and psychological thriller God’s Crooked Lines.

The famous Spanish actress, who is now 34 years old, is not currently in a relationship with anyone, as far as is known. Loreto Mauleón, who is thought to be focused on her career, is also involved in the La chica de nieve miniseries project and La ermita project, which is still ongoing. 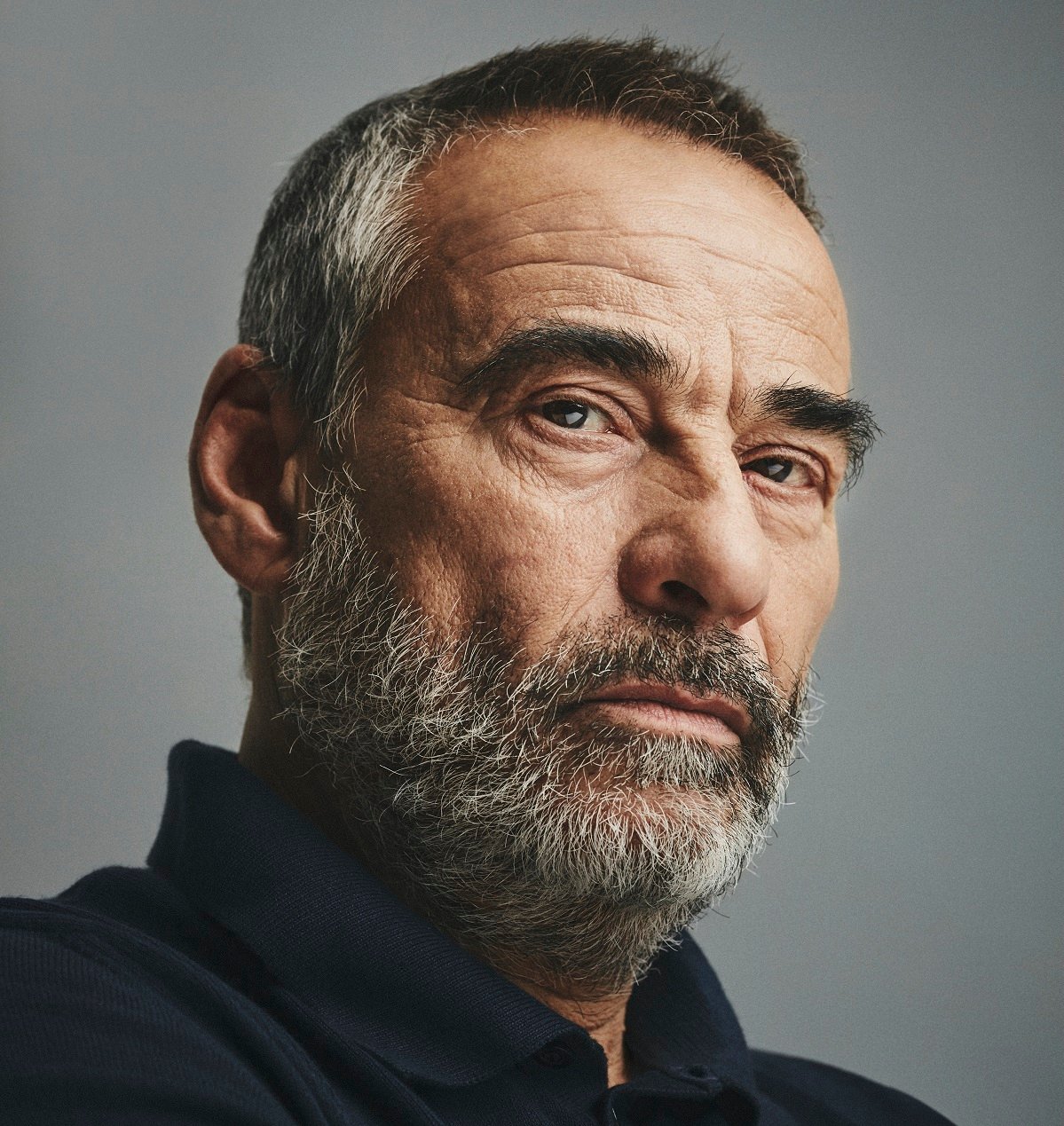 Eduard Fernández is a Spanish actor born on August 25, 1964. Eduard Fernández, who prefers to act in feature films, television series and stage plays, is known for his roles in Everybody Knows, El Niño, Smoke & Mirrors and Biutiful projects. Continuing his acting career since 1985, Eduard Fernández portrayed Dr. Samuel Alvar in the movie God’s Crooked Lines. 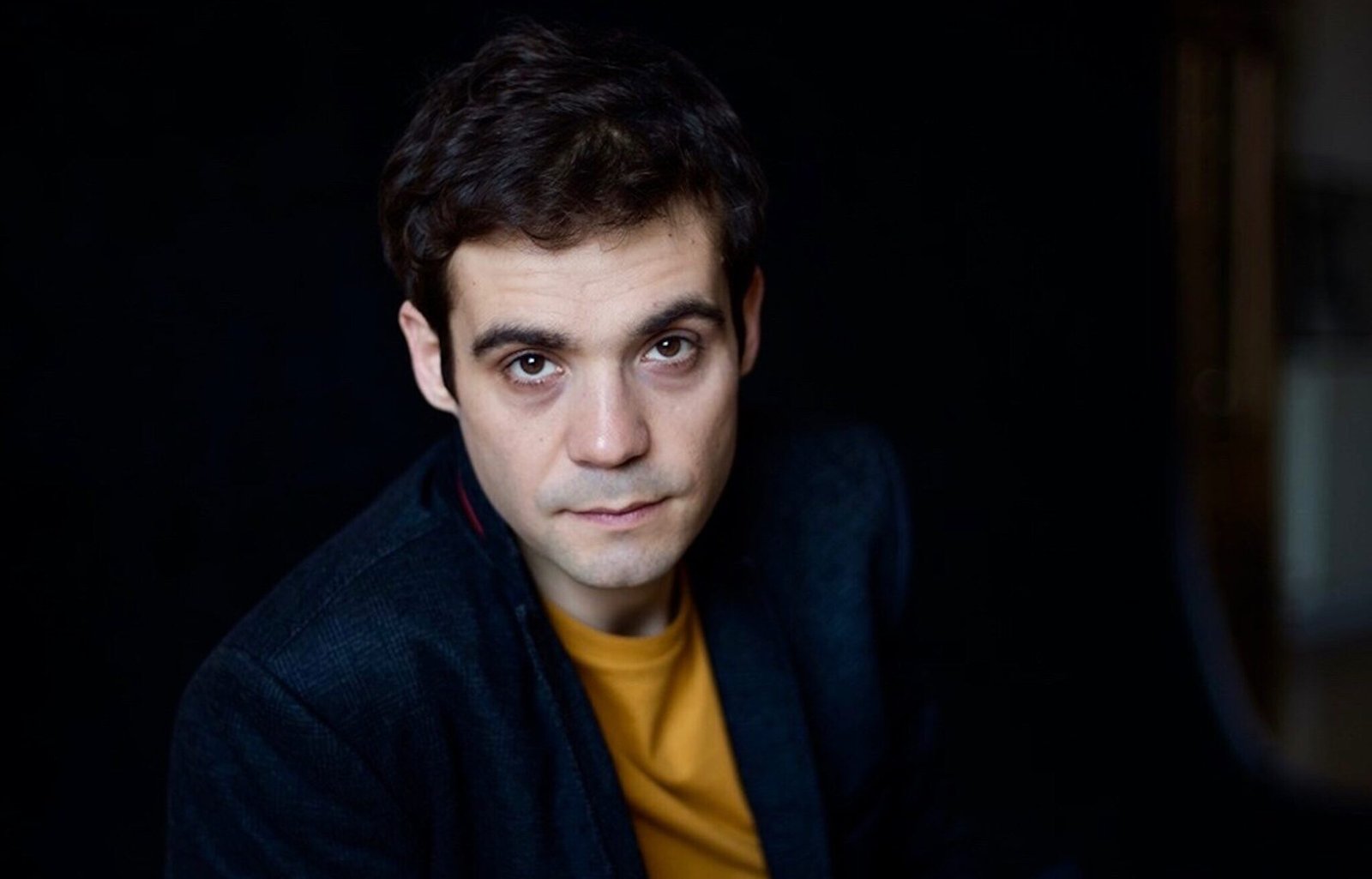 Javier Beltrán is a Spanish actor born on May 18, 1983. He is known for his roles in movies and theater plays. Little Ashes, The Laws of the Border, and Tornarem are the prominent films he has appeared in. He also appeared in the television series Day Release. He played the character of Dr. César Arellano in the 2022 movie God’s Crooked Lines.

Javier Beltrán has been pursuing his acting career since 2008. It is also unknown if he is in a relationship as there is not much information about the personal life of the famous Spanish actor who is now 39 years old. 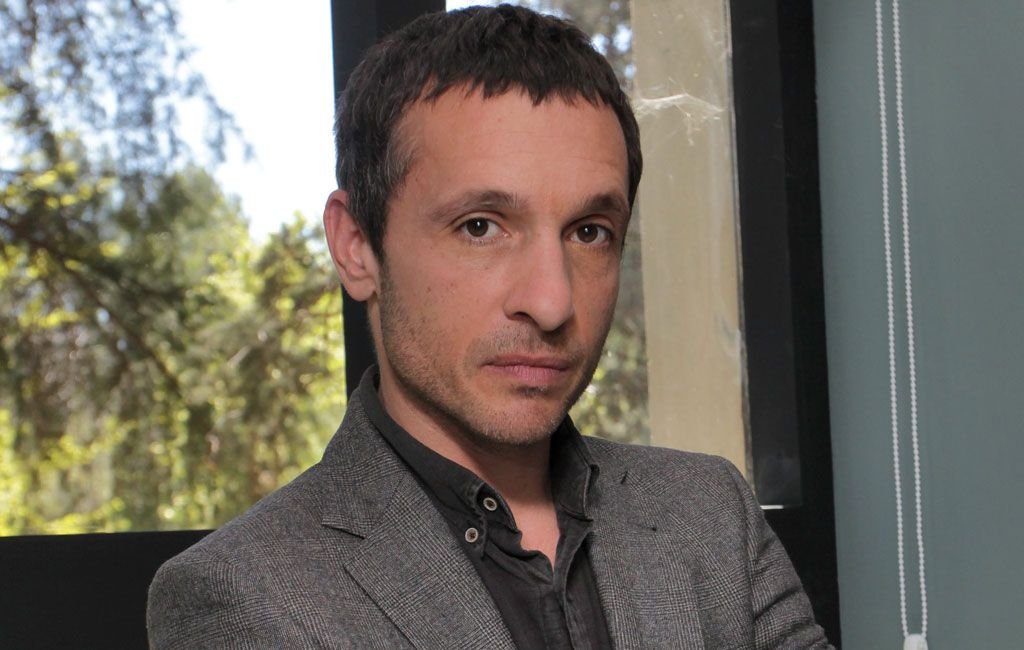 Pablo Derqui is a Spanish actor born on 10 August 1976. Continuing his acting career since 2002, the famous Spanish actor has appeared in movies, television series and stage plays. He played the character of Ignacio Urquieta in the mystery and psychological thriller God’s Crooked Lines, released in 2022. She is known for Isabel, Julia’s Eyes, Pablo and If I Hadn’t Met You.

Pablo Derqui, 46, came to the fore in 2016 with rumors that he was having an affair with Carlota Olcina, whom he met on the television series Nit i dia. However, it is unknown whether this is true. We don’t know if he is currently in a relationship as there is not much information about Spanish actor Pablo Derqui. 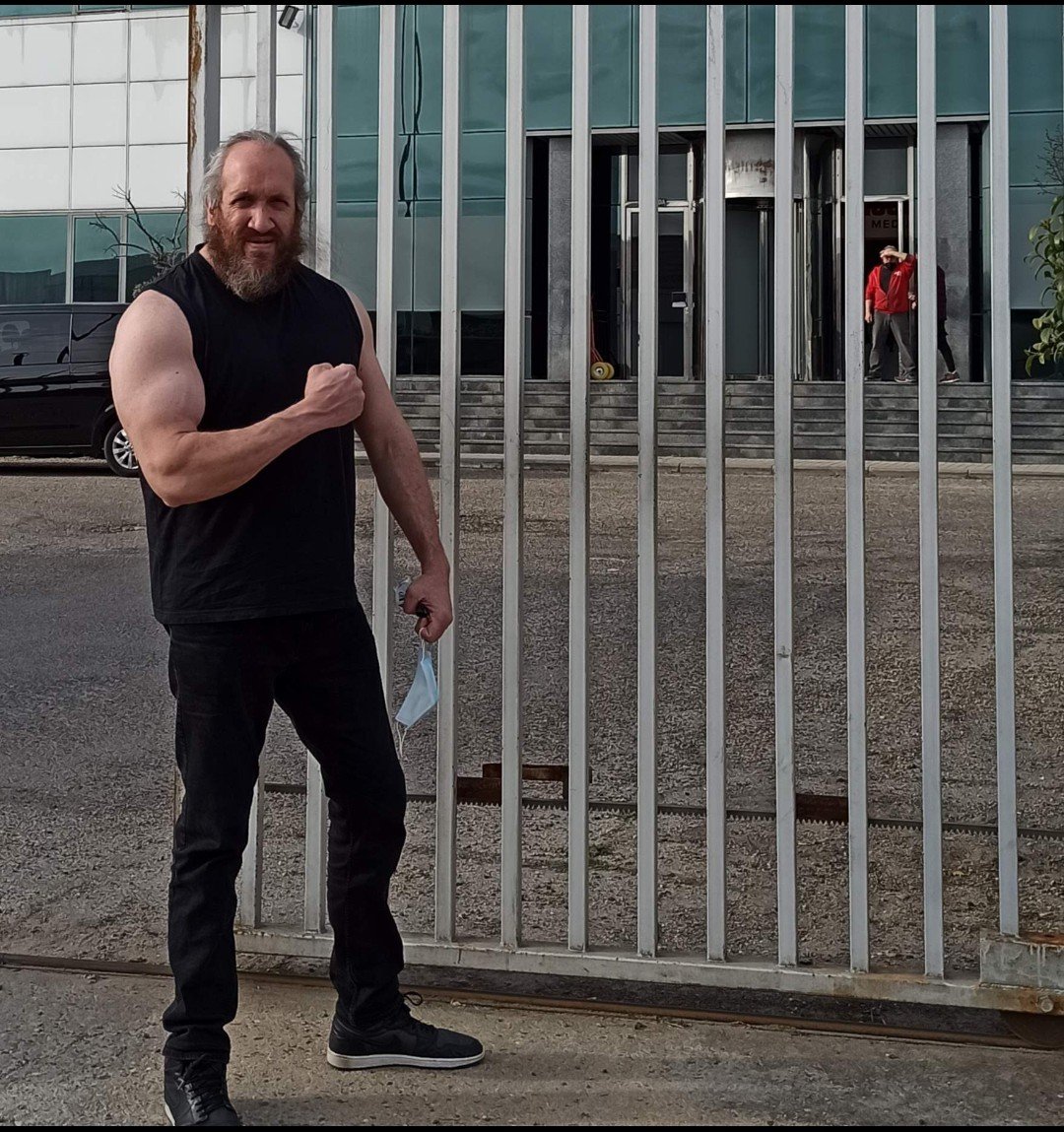 Francisco Javier Pastor is a Spanish actor born on May 30, 1977. He played the character of Dr Teodoro Ruipérez in God’s Crooked Lines. Francisco Javier is famous for his productions of Goya’s Ghosts, Money Heist, #Luimelia and Que Dios nos perdone. Continuing her acting career since 2006, the Spanish actress prefers to act in both feature films and television series. 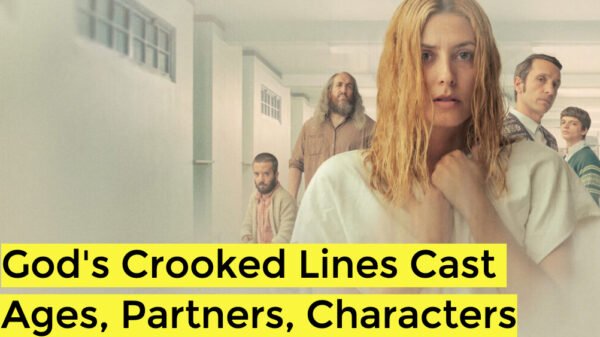 God’s Crooked Lines is a 2022 Spanish psychological thriller film with Bárbara Lennie in the lead role and is directed by Oriol Paulo. The...