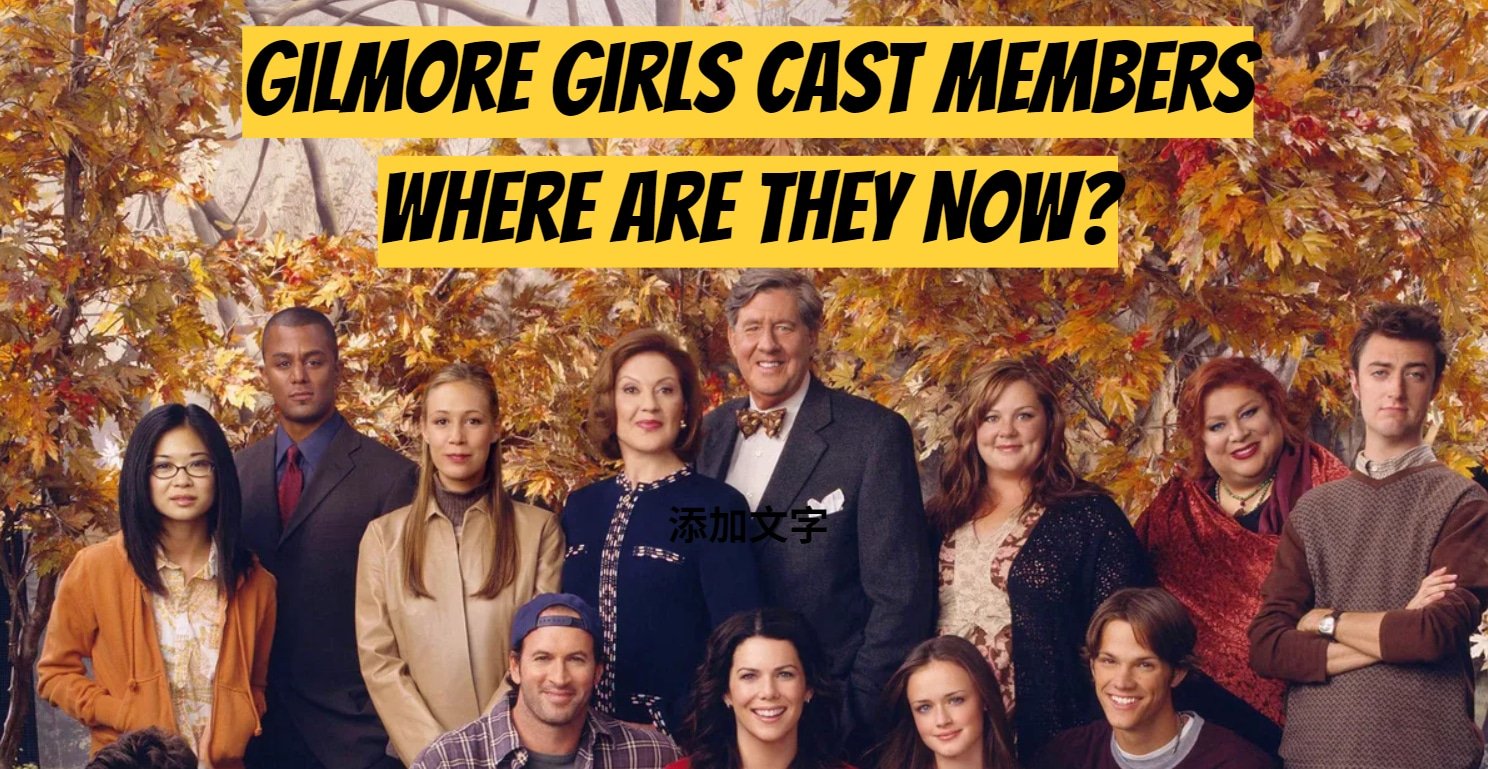 Gilmore Girls Cast Members - Where Are They Now?

The television series Gilmore Girls was developed by Amy Sherman-Palladino and starred Lauren Graham (Lorelai Gilmore) and Alexis Bledel (Rory Gilmore). Gilmore Girls was praised for its brilliant banter, cross-generational appeal, and excellent blend of humor and pathos. It was a hit for The WB, peaking as the network’s second-most-watched show during Season 5.

Gilmore Girls broadcasted for a long time with a huge fan base. So, after this series ended, what happened in the lives of the actors?

Also, check out: Vampire Diaries Cast Members – Where Are They Now?

Lorelai Gilmore was the epitome of a “cool mom,” and Graham was the perfect fit for the part. With her love of junk food, caffeine addiction, and sharp wit, she raised her daughter Rory independently.

Graham continued her record of playing legendary TV moms after making her Broadway debut in Guys & Dolls in 2007. From 2010 through 2015, she played Sarah Braverman in Parenthood. She has also appeared in movies such as Because I Said So, Evan Almighty, and Cloudy with a Chance of Meatballs. Graham was on Curb Your Enthusiasm in 2017 and will return to the program Zoey’s Extraordinary Playlist in 2020. Graham and her longtime partner, Parenthood co-star Peter Krause, divorced in 2022 after 12 years. 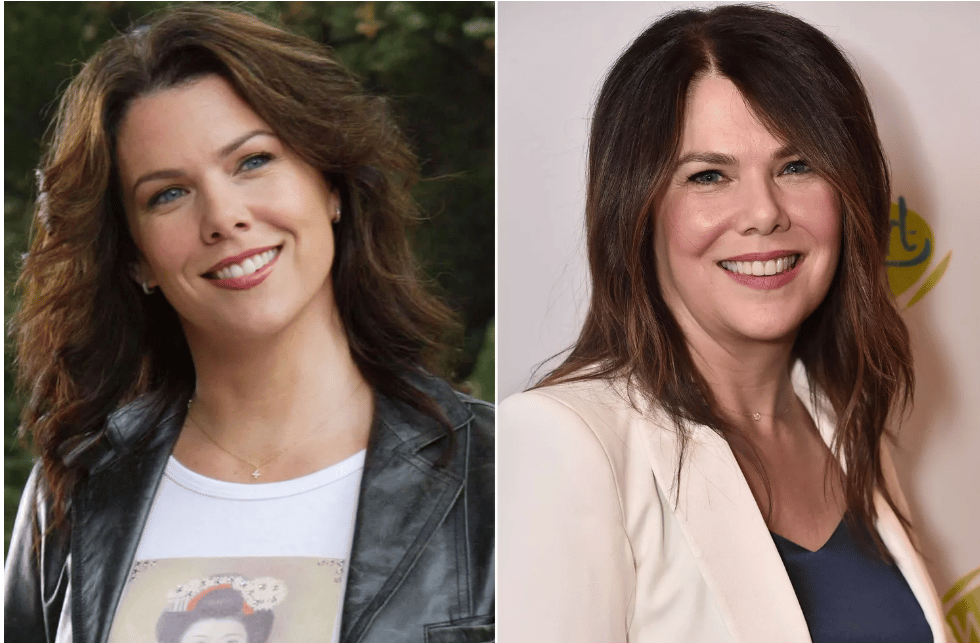 Patterson had already starred in a few television episodes and films before earning a name for himself as Lorelai’s on-again, off-again love interest. Luke Danes were every girl’s dream: rough around the edges yet financially secure (he owned a café! ); no-nonsense but kind; and capable of providing unlimited amounts of coffee.

Patterson moved on to horror films after Gilmore Girls, starring in Saw IV, V, and VI. Patterson has also starred in 90210 and The Event, among other shows. He’ll next be seen in The Rogue and Liberty. 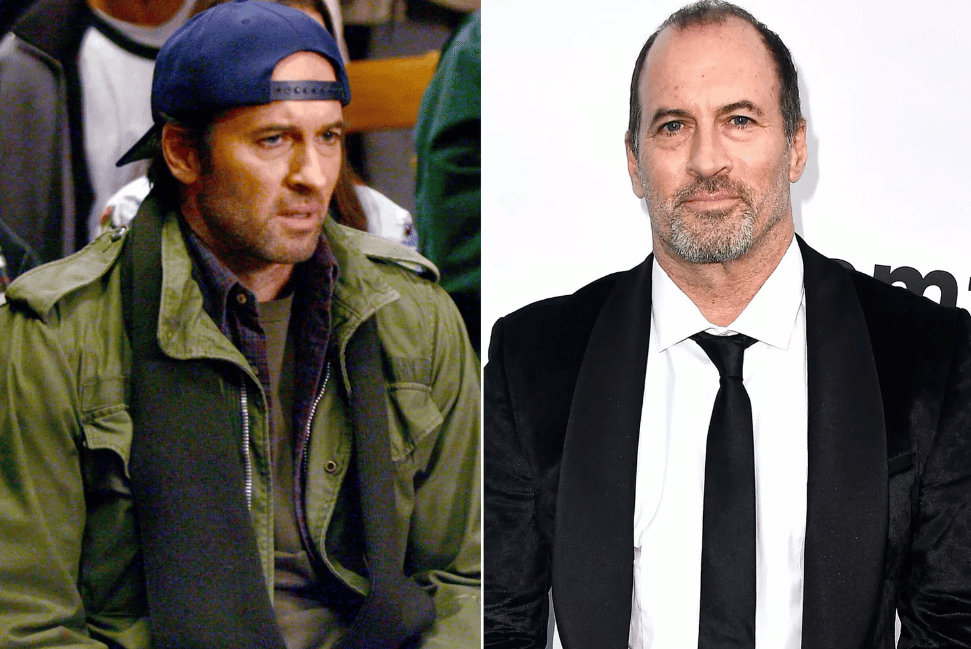 Bledel made her television debut as Lorelai Gilmore’s daughter, Rory Gilmore. Rory was intelligent, shy, and humorous, exactly like her mother. As an adult, Bledel has been in The Sisterhood of the Traveling Pants, Mad Men, where she married her co-star, Vincent Kartheiser, and The Handmaid’s Tale, for which she won an Emmy in 2017. She’ll be in Sisterhood of the Traveling Pants 3, so prepare for some nostalgia. 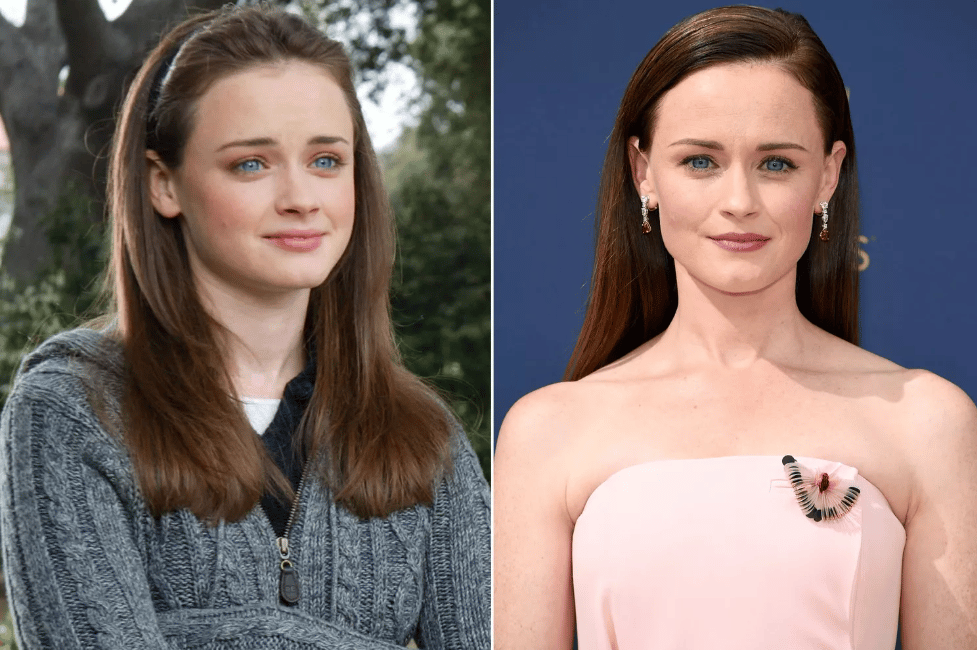 Before winning the part of Lane, Rory Gilmore’s best friend, Agena, had tiny appearances on sitcoms including Sister, Sister, Felicity, and Beverly Hills, 90210. Despite being reared in a rigorous home, Lane formed the rock band Hep Alian, trained as a drummer, and married Zack, one of the band members. 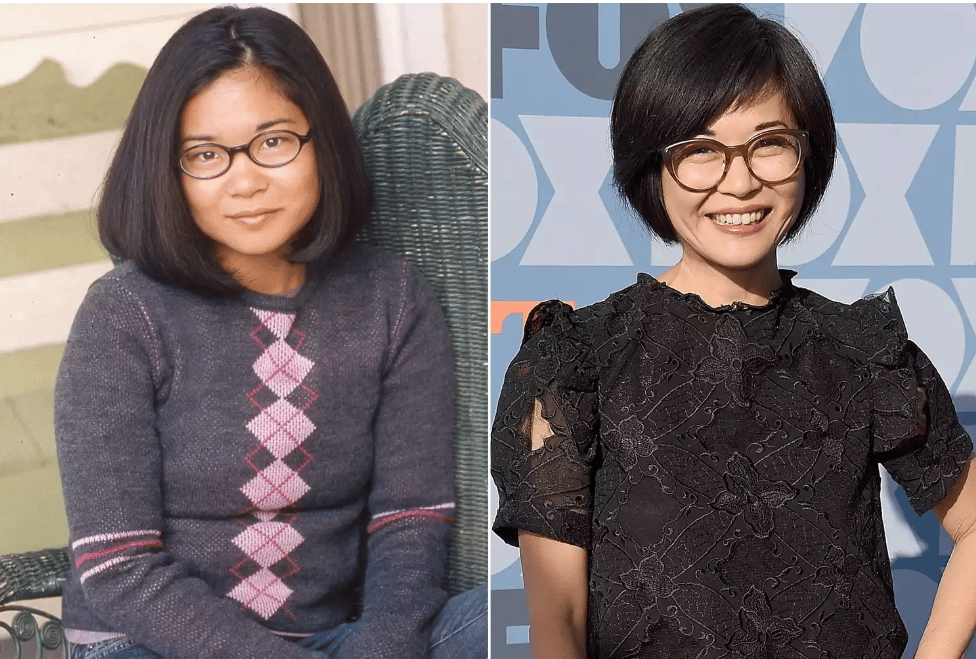 McCarthy used her comic skills to great use when she played Lorelai’s fumbling yet endearing chef. She had a few voice acting assignments and guest appearances on series like Kim Possible and Curb Your Enthusiasm before she pulled on her apron and served food at the Dragonfly Inn.

After Gilmore Girls, McCarthy’s career took off, and she landed parts in classic movies like Bridesmaids, Ghostbusters, and Can You Ever Forgive Me, in addition to television programs like Samantha Who? and Mike & Molly. She has received two Emmy Awards, two Golden Globe nominations, and two Oscar nominations. McCarthy and Ben Falcone, an actor, have been married since 2005 and have two kids together. 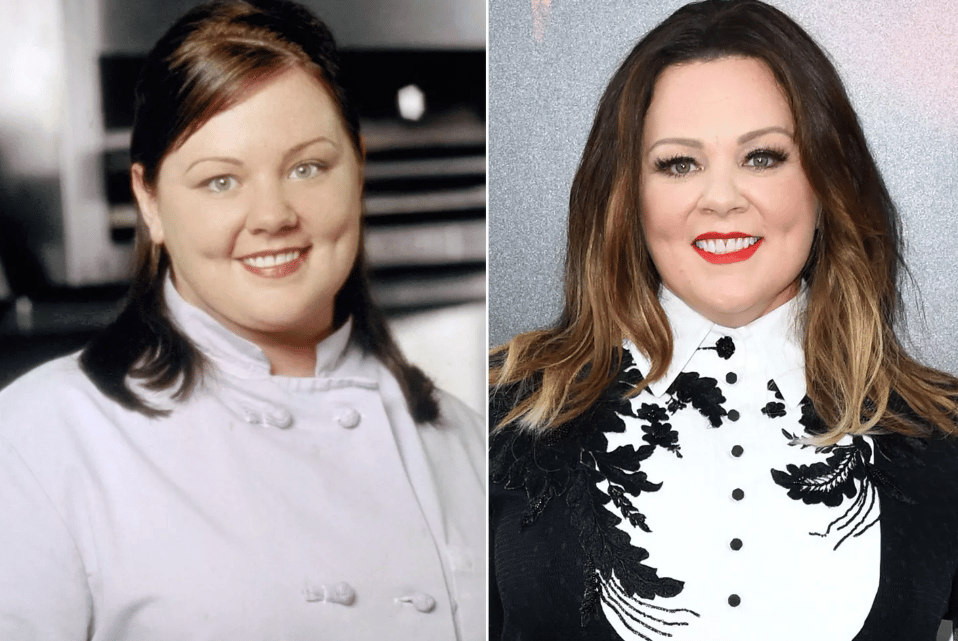 Never forget their lovely first kiss, which entailed petty thievery, when Padalecki portrayed Dean, the bag boy at Doose’s, Rory’s first lover. After leaving Gilmore Girls, Padalecki was cast in Supernatural, a show that has been on the air for 15 seasons and will conclude in 2020. He most recently appeared in Walker, the reboot of Walker, Texas Ranger. 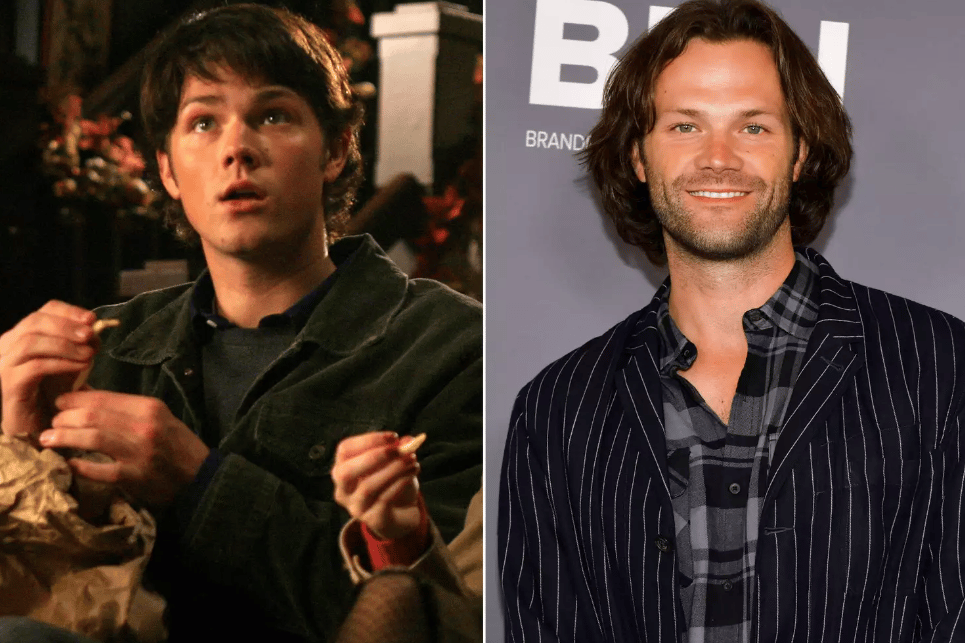 Weil portrayed Paris Geller, Rory’s overachieving best friend who was denied admission to Harvard due to her sex (or so she believed). Weil worked in programs including The West Wing, E.R., and Law & Order: SVU before her role on Gilmore Girls.

Weir has appeared in a few of your favorite Shondaland programs. Weir began her career after Gilmore Girls finished with a guest spot on Grey’s Anatomy before getting parts in Scandal and How to Get Away with Murder. 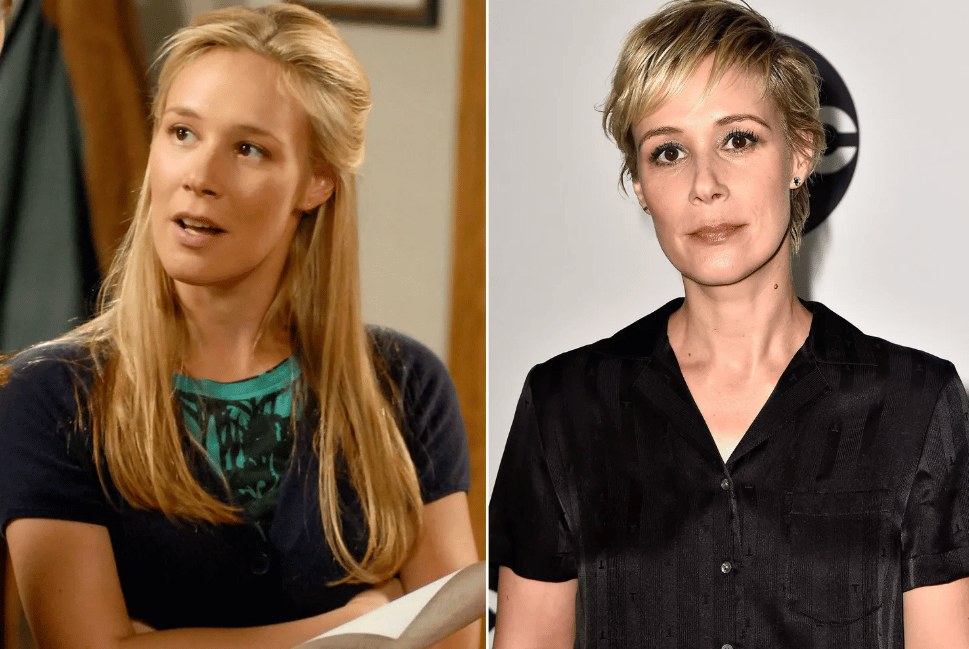 Since the end of the series, Ventimiglia has had considerable success as an actor, appearing in both TV and cinema. From 2006 until 2010, he successfully ran as Peter Petrelli on the famous television program Heroes. The actor received three Emmy nods for his portrayal of Jack Pearson on NBC’s This Is Us, making everyone in America cry weekly. 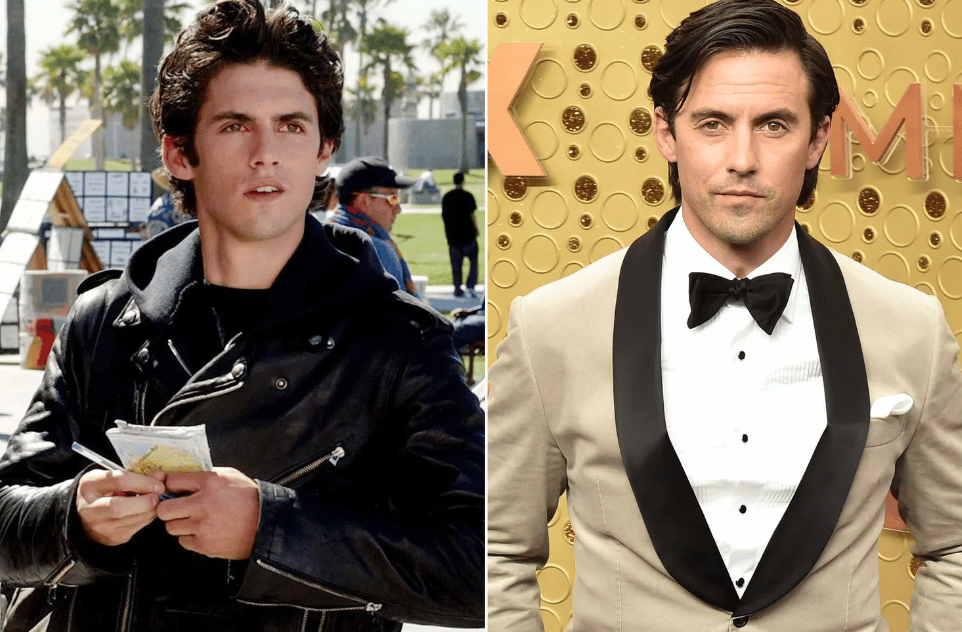 After the series’ conclusion, Hermann continued acting, appearing in movies like The Town That Dreaded Sundown and television programs like  Law & Order, Grey’s Anatomy, and The Good Wife. Herrmann lost his battle with brain cancer in 2014. His demise is mentioned in Gilmore Girls: A Year in the Life, the Netflix series remake. 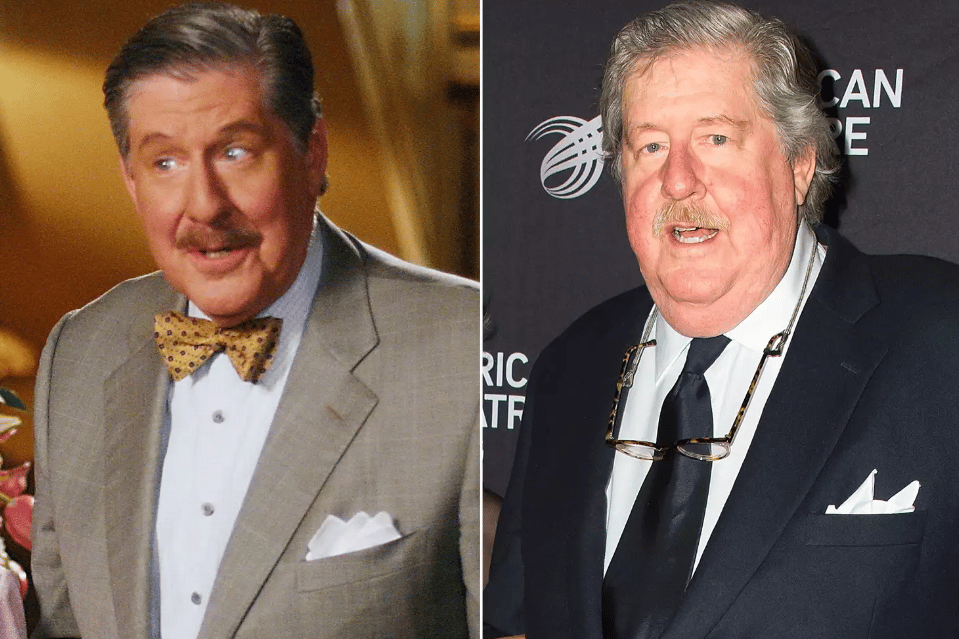 Bishop appeared in episodes of Law & Order: SVU, Army Wives, Bunheads, Mercy,  and The Good Wife after her stint on Gilmore Girls. In addition to the 4th season of The Marvelous Mrs. Maisel, she recently appeared in the TV movie Art of Falling in Love. 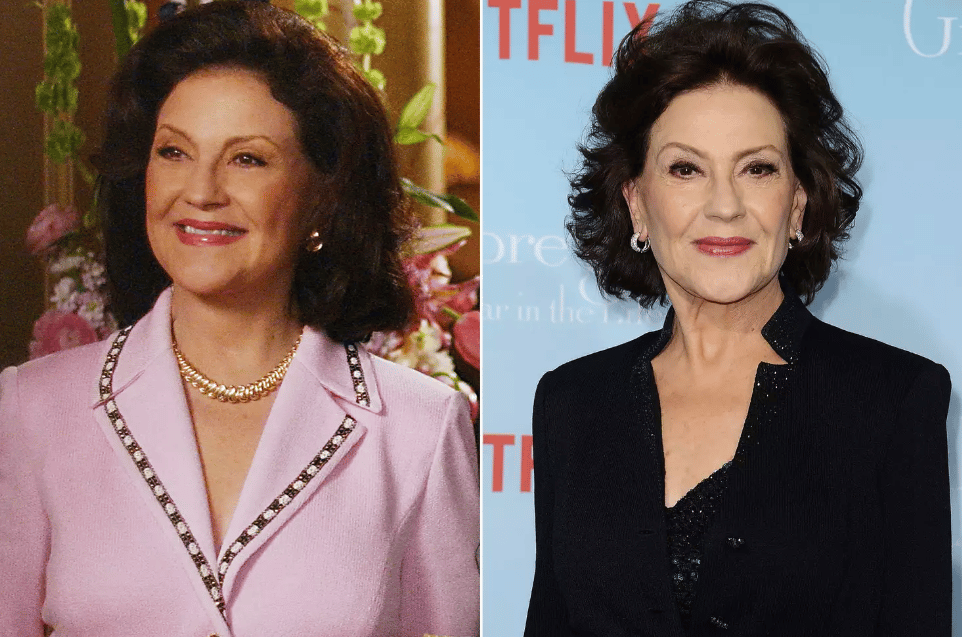 For similar content, check; Twilight Cast Members – Where Are They Now?