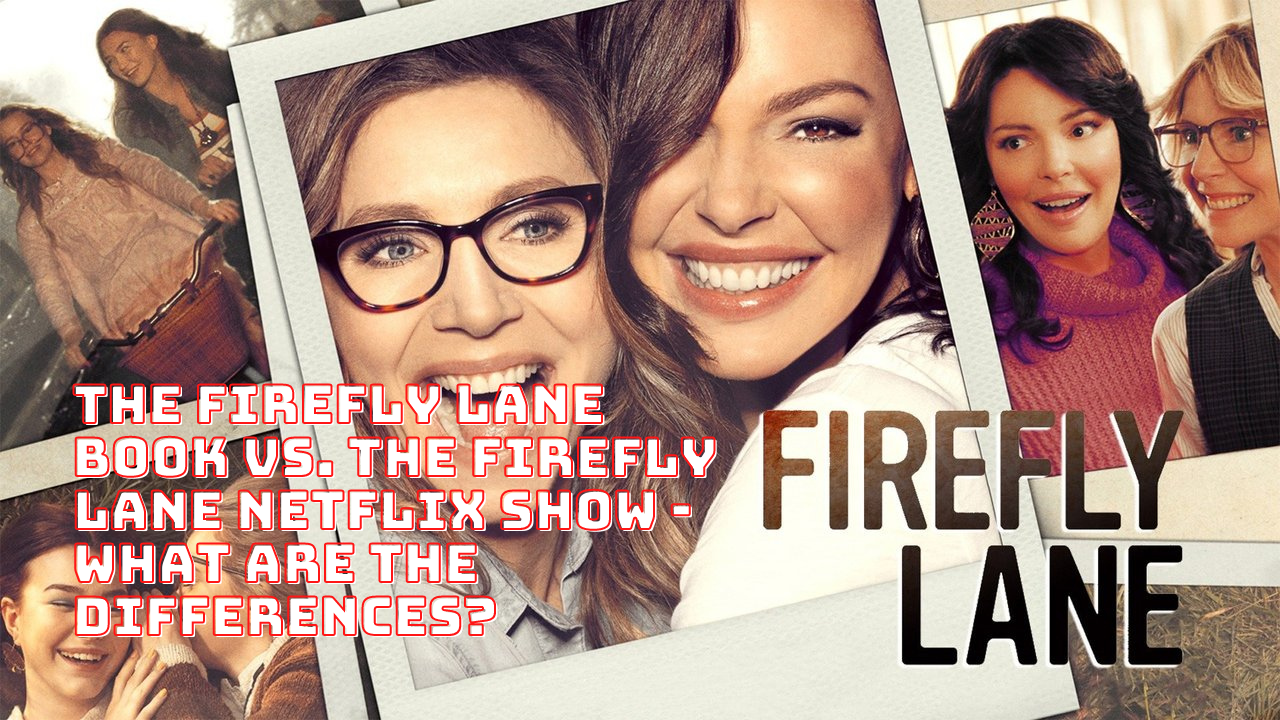 When the 1st part of Firefly Lane Season 2 started on Netflix on December 2, 2022, the comparison between the Firefly Lane book and the Firefly Lane Netflix show came up once again. Therefore, in this article, we’ll take a look at the main differences between the novel and the TV adaptation and try to decide which one is better. Without further ado, let’s dive in.

Is the Firefly Lane Book Better Than the Netflix Show? What Are the Main Differences Between the Firefly Lane Book vs. the Show? 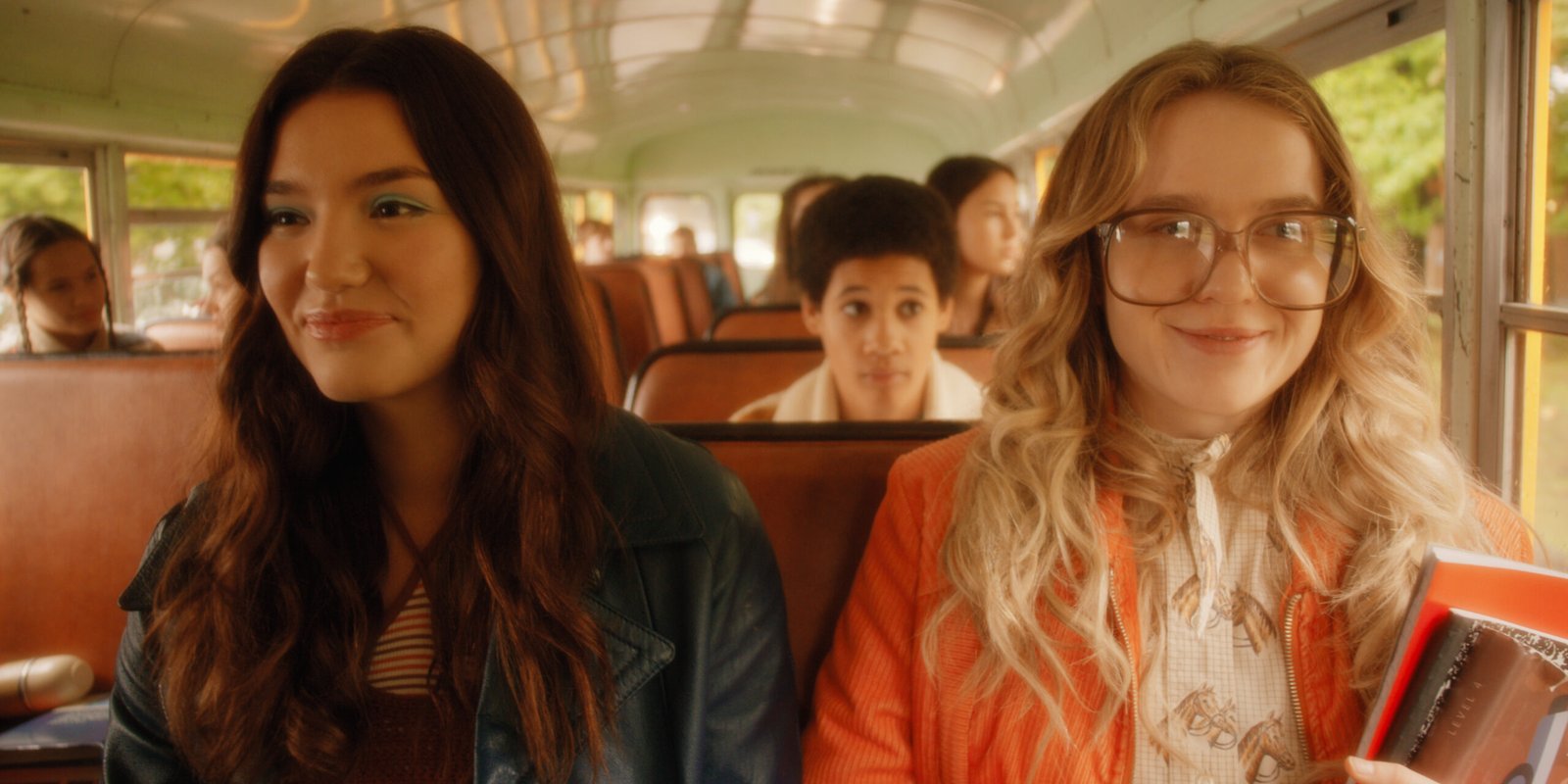 It’s normal for there to be differences between original versions and TV adaptations of stories. Since literature and TV are very different mediums, it’s actually inevitable to stay completely true to the original story when adapting it. And that is the case with the Netflix series Firefly Lane. There are several differences between the Firefly Lane book and the TV adaptation. The first difference, for example, concerns the narrative style. While the book deals with events in chronological order, the series jumps back and forth in time to tell Kate and Tully’s story. The second difference relates to one of the main characters. In the original version, Tully doesn’t marry and doesn’t get pregnant. Max, whom Tully meets in a bar and with whom she begins a relationship, doesn’t appear in the book. In the Netflix series, however, Tully gets pregnant and marries Max. However, after Tully has a miscarriage, her marriage begins to fall apart. Therefore, we see a single and childless Tully, just like in the book. 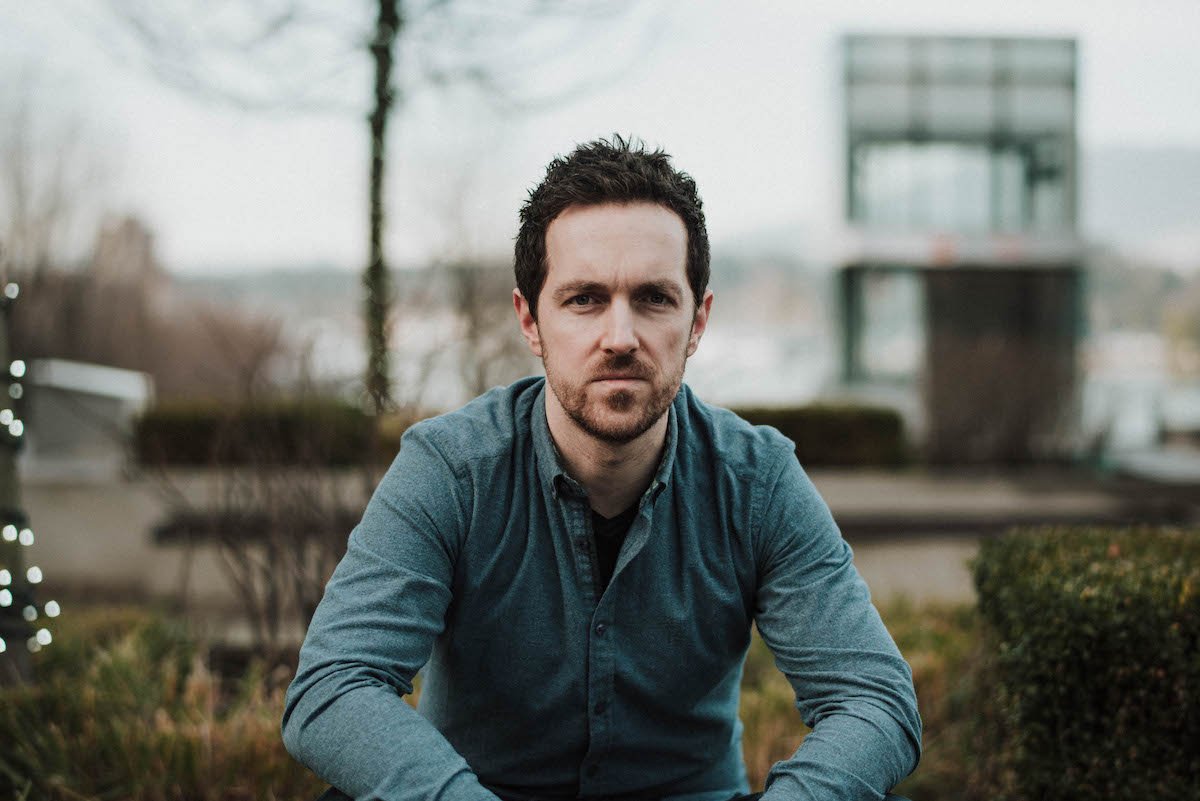 Sean was just a minor character in the book.

Another significant difference between the Firefly Lane book and the Netflix series concerns Kate’s little brother Sean. In the book, he was just a minor character. He was only mentioned when he was present at Christmas or other family gatherings, often with a friend. In the series, however, Sean is Kate’s older brother and plays a larger role in Kate and Tully’s lives after teenage Tully finds out Sean is gay when she sees him kissing his friend Robbie.

Those who have read the novel know that she tragically dies of inflammatory breast cancer at the end of the novel. As we get closer to the end of the Netflix series, the 1st part of Firefly Lane Season 2 has finally connected to the novel. At the end of the 1st part, Kate discovers a rash on her chest that she initially shrugs off, but then she finds out that it’s a rare and aggressive form of breast cancer. Once again, the series has left us with a massive cliffhanger, and showrunner Maggie Friedman commented, “I wanted to have a cliffhanger in the middle there because I knew we were going to break it up into two parts.” The series is only loosely based on the novel by Kristin Hannah.

Although there are numerous fans of the Firefly Lane Netflix adaptation, many people hate the series for various reasons. Before we go into why people hate the Firefly Lane Netflix adaptation, we should note that adapting a best-selling novel on TV takes a lot of nerve, as you have to be ready for all kinds of bad reviews. Therefore, we should give Freidman credit.

Getting back to the reasons why people hate the TV adaptation of the popular novel, one of the reasons, of course, is the differences between the Firefly Lane book and the series. The series is only loosely based on the novel by Kristin Hannah and therefore, because of the major differences, it didn’t live up to the hype experienced by those who first read the novel. Therefore, it was a disappointment for the author’s fans. 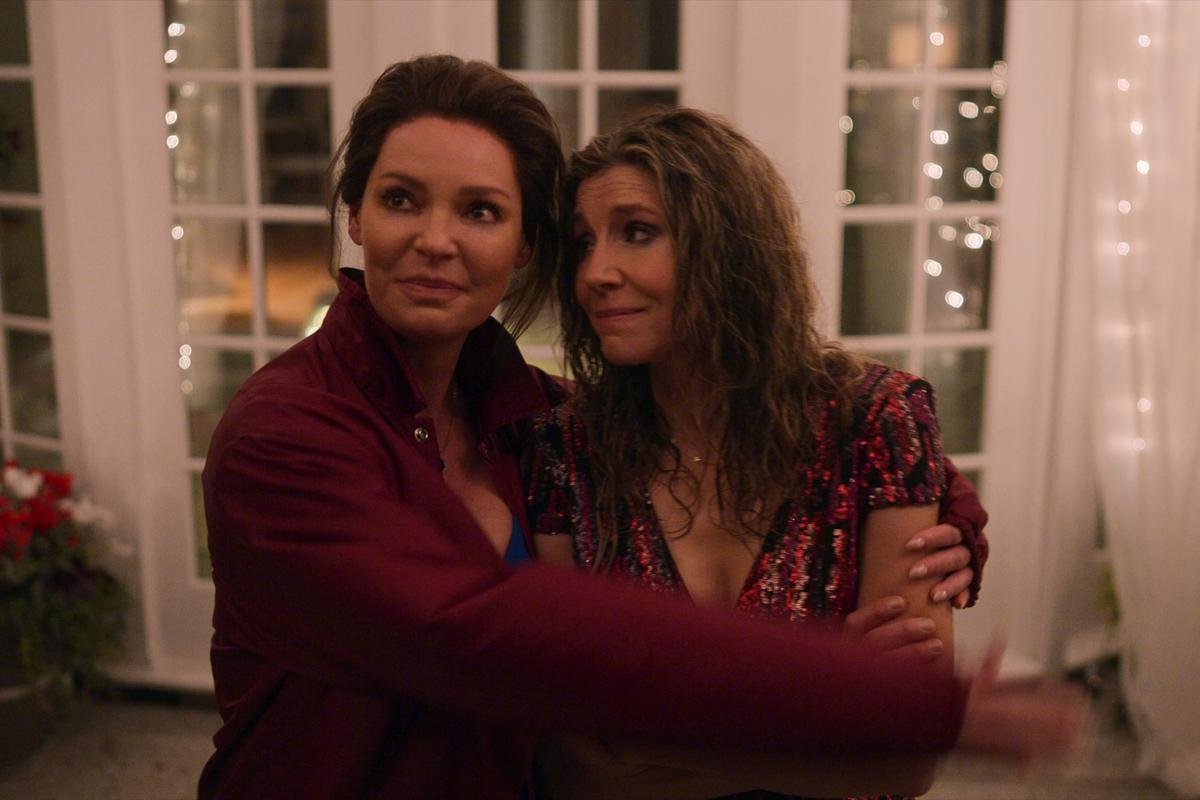 Firefly Lane is trying to revive an old tradition of TV.

Another reason for hating the Firefly Lane Netflix adaptation is that some viewers believe that the series is trying to revive an old tradition of TV, where there was a big cliffhanger at the end of each episode and viewers had to wait anxiously for a week to see what would happen to the lovable characters they identify with. According to some viewers, the Netflix show tries to capture this old-fashioned vibe on a streaming platform where all the episodes are released in one piece, so viewers can watch them in one go. Therefore, the eternal cliffhangers at the end of each episode don’t make sense, since you can jump to the next episode in seconds. 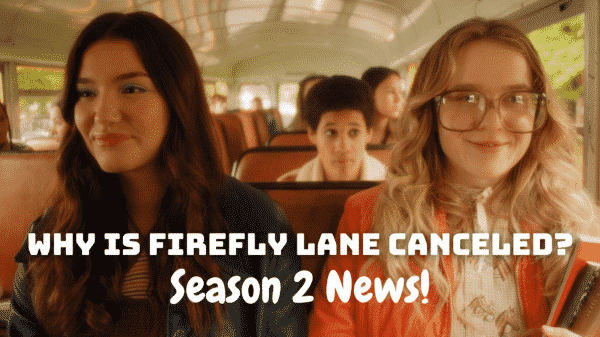 Firefly Lane is a drama series that premiered on February 3, 2021, and it has become one of the hit series on Netflix in...