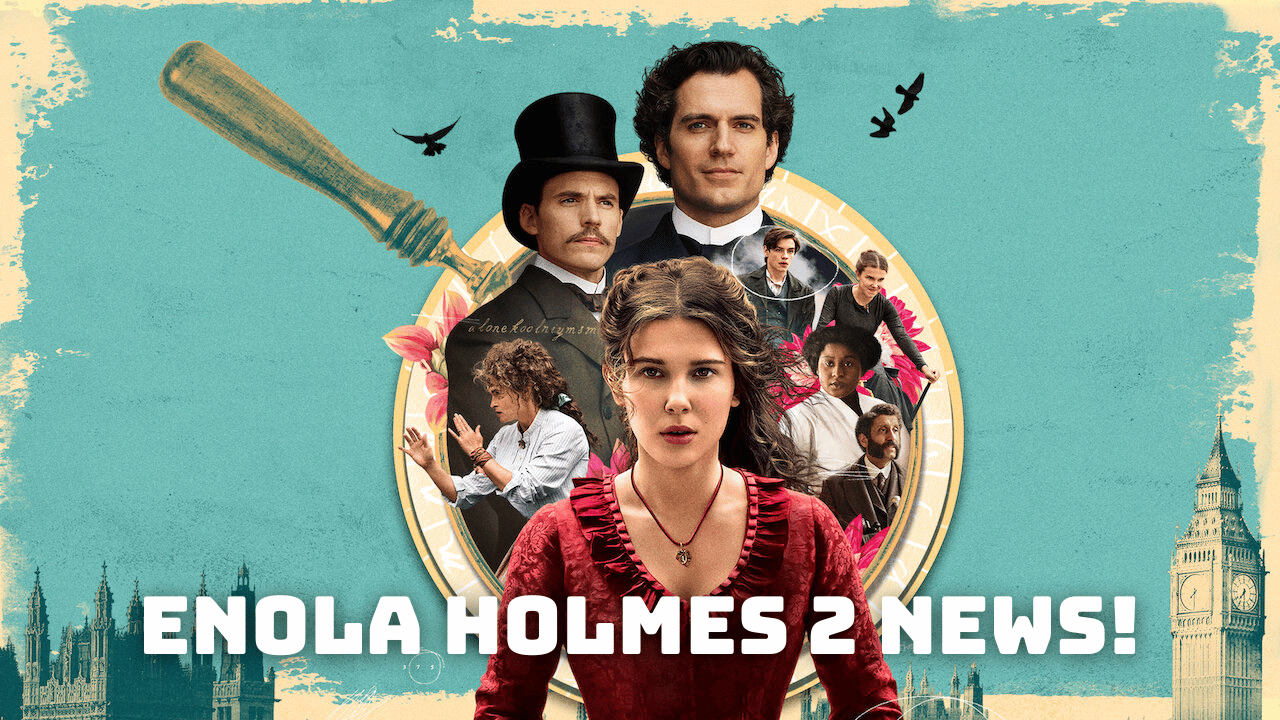 We know you have been eagerly and impatiently waiting for Enola Holmes 2 since the original movie came out. It’s been almost two years since the first film premiered on Netflix, and it has captured the audience’s attention with its thrilling and captivating story. Especially those who love detective stories, the Sherlock Holmes novels by Sir Arthur Conan Doyle and the BBC series starring the lovely Benedict Cumberbatch in the titular role in particular, watched Enola Holmes with great interest.

The movie Enola Holmes is about Sherlock Holmes’ sister who sets out to find her missing mother. Just as witty and intelligent as her brother, Enola becomes a super detective and even uncovers a dangerous conspiracy around a mysterious young lord. In this article, we have gathered everything we know so far about Enola Holmes 2 for you. Without further ado, let’s get started! 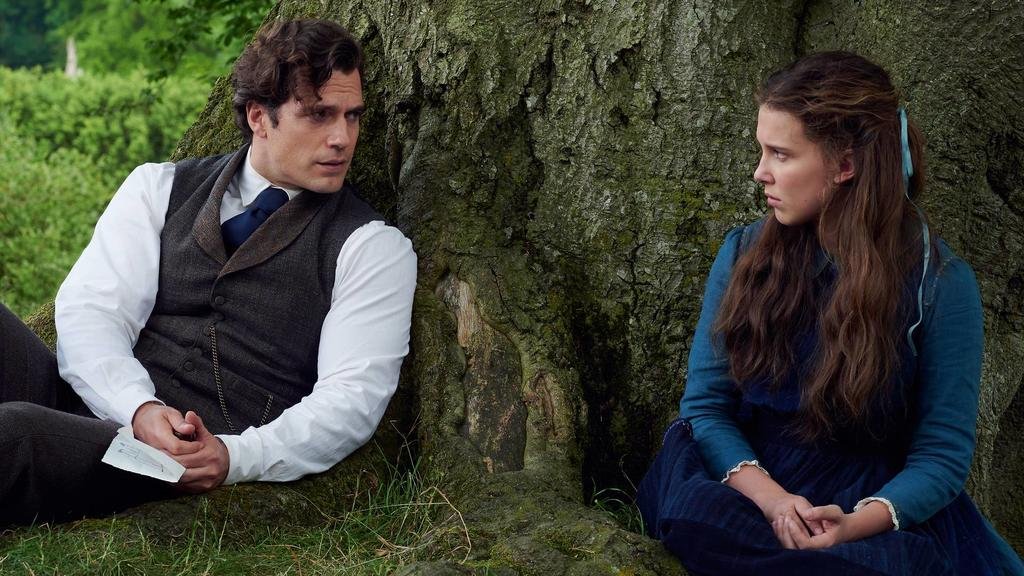 We have learned that the filming of Enola Holmes 2 started in October 2021, and Netflix has confirmed in January 2022 that the filming is completed. But when is the release date of Enola Holmes 2? Hold on tight… It has finally been announced that the sequel will be released on the streaming platform on November 4, 2022. The first film in the series premiered in September 2020. So, the sequel will be released 2 years later after the original movie.

Unfortunately, however, there’s still no official trailer for Enola Holmes 2 released by Netflix. Therefore, we provide you with the trailer of the original movie in case you want to recap what happened in the first movie:

Most of the actors and actresses from the original film will be reprising their roles in the sequel. We will see the talented actress Millie Bobby Brown as Enola Holmes, the youngest sibling of the famous Holmes family, Henry Cavill as Sherlock Holmes, the second oldest of the Holmes siblings, and the one and only Helena Bonham Carter as Eudoria Holmes, the matriarch of the Holmes family. 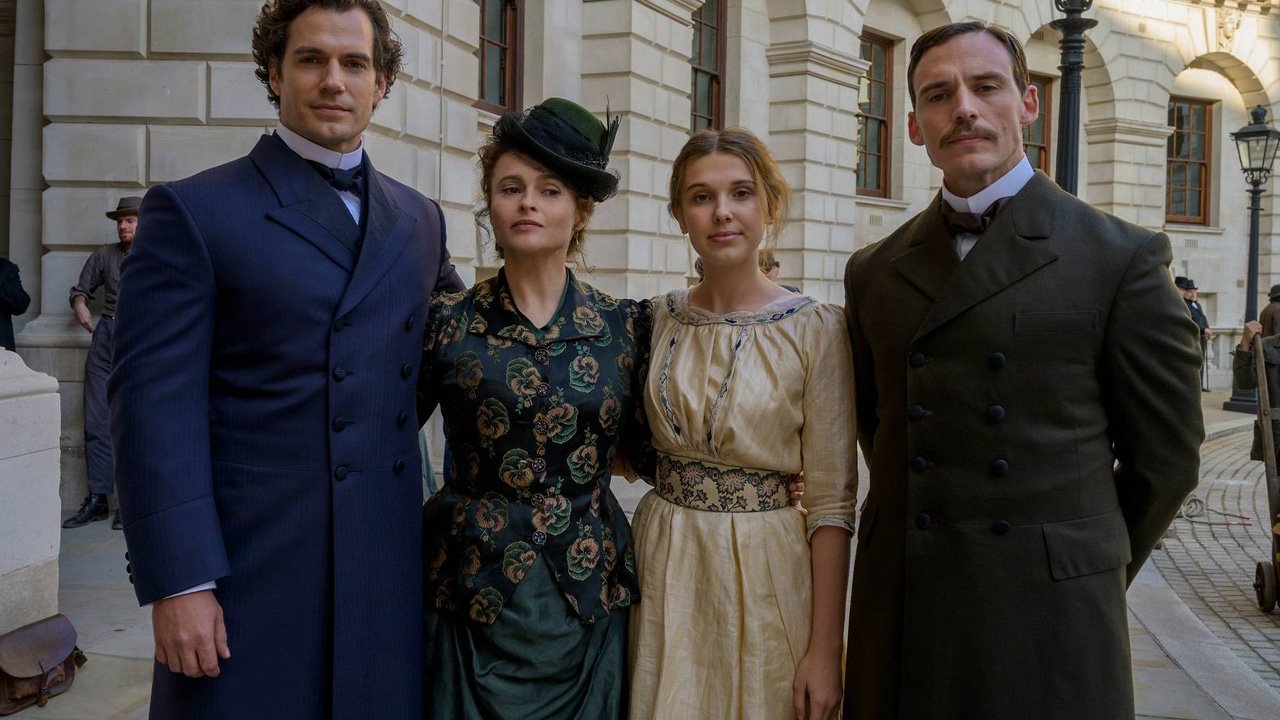 There are also new faces joining the Enola Holmes 2 cast:

Unfortunately, though, Sam Claflin, who played Mycroft Holmes, the oldest of the Holmes siblings; a government employee and Enola’s legal guardian, in the first movie, may not be returning to Enola Holmes 2.

Is Enola Holmes Based on a True Story? Enola Holmes is based on the young adult book series of the same name by Nancy Springer.

No, Enola Holmes isn’t based on a true story. However, the story in the first movie is based on the first book in the young adult book series of the same name by Nancy Springer. The story of the movie is about Sherlock Holmes’ sister named Enola, who travels to London to find her missing mother and gets into a thrilling adventure where she teams up with a runaway lord to solve a mystery that threatens the entire country.

The series consists of seven books, the first of which, entitled The Case of Missing Marquess, was published in 2007 and was nominated for an Edgar Award along with the 5th book. 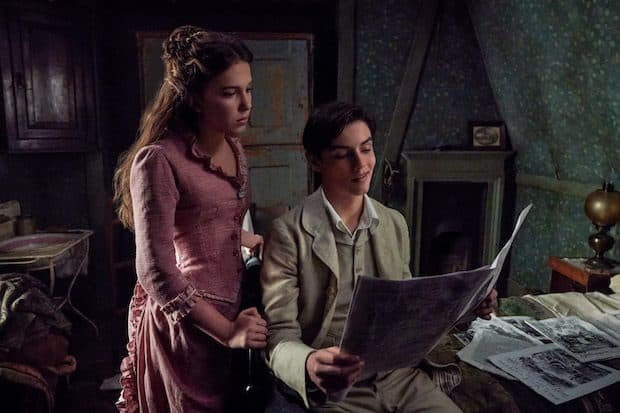 The names of the books in the series in chronological order:

The main characters and settings were borrowed from the original Sherlock Holmes novels by Sir Arthur Conan Doyle, but the character of Enola, whose name ironically means “alone” when read backwards, was created by Springer herself. Because of the age gap between Sherlock and Enola – Sherlock is 20 years older than her – Springer decided that Enola should be a “mistake child” because she didn’t want her to be Sherlock’s daughter. 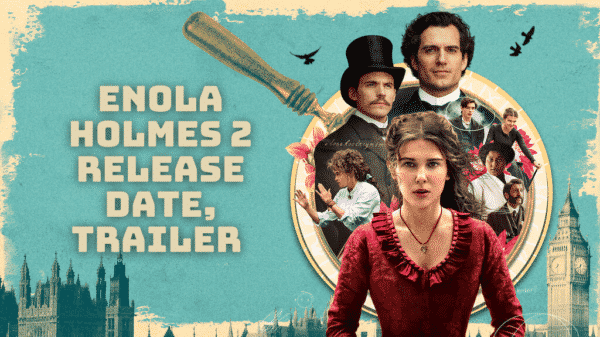 Enola Holmes is an action-adventure movie that premiered back in 2020 and since then it’s attracted the attention of the audience with its thrilling...