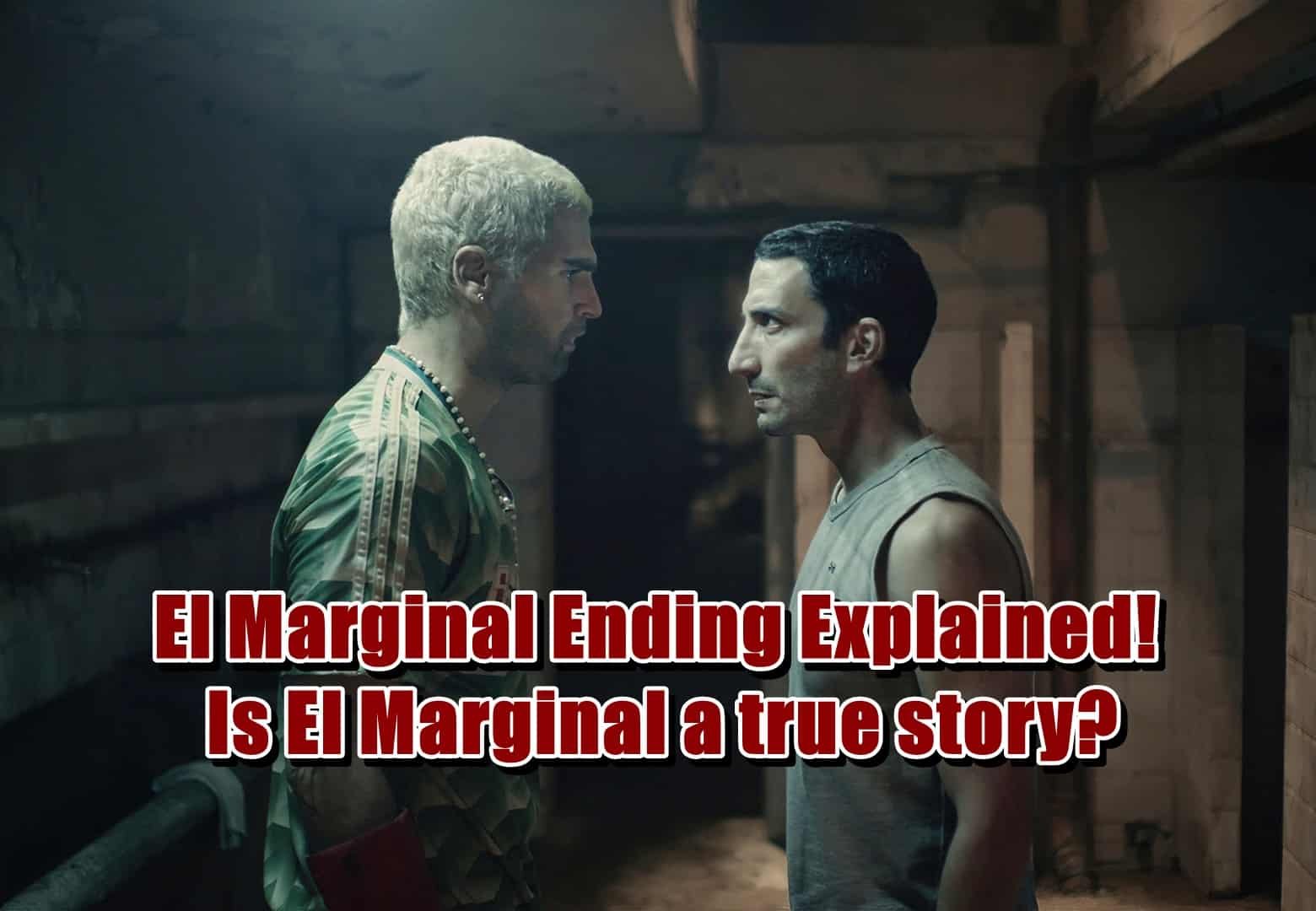 What kind of an El Marginal ending was that?! In El Marginal’s 5th Season, we watched how Miguel returned to the jail to revenge on Emma’s death and kill Mario and Antin with the burning revenge. El Marginal has received not just widespread acclaim, but also multiple prizes and therefore we thought it would be a good idea to explain the bombing ending to all the viewers who could not quite get what happened.

El Marginal aired on the Television Publica Argentina TV channel on June 2, 2016, and fans could watch the show on Netflix on October 7, 2016, since the streaming service eventually bought the show with a good decision. Following a spectacular season, supporters and viewers of the show are anxious to learn everything they can about El Marginal ending.

What is El Marginal about? El Marginal is created by Sebastián Ortega and Adrián Caetano and the show is an engrossing Argentine prison drama TV series that follows the characters Pastor. Pastor is an ex-police officer who goes undercover in the renowned San Onofre jail to infiltrate the Sub-21, but his job will never be an easy one. In Sub-21, there is a vicious gang of convicts backed by the prison guards and he is soon confronted by Diosito and Mario Borges.

If you are here, you probably know what El Marginal is about already, so let’s dive into El Marginal ending explanations! Season 5 of El Marginal ending follows Miguel and he is sent to prison following his unsuccessful escape attempt, but he has some supporters. Diosito struggles to make a living outside, and Bardo kidnaps the judge and summons the official outside to make them hear what he wants: he requests an aircraft and he wants to escape the nation. On the other hand, Miguel obtains Luna’s phone and she says that his son has been abandoned and is somewhere in the prison, so Miguel tries to find him.

Gladys and Flaco, the other two characters, go and see Antin’s wife only to kidnap her, and Miguel makes it to the yard and assists Cesar and the others, but it never goes smoothly in El Marginal. When they come face to face with the Borges gang, they start to fight with each other, which was a deadly one that we will see in the El Marginal ending.

Miguel does the reasonable thing and flees, and Columbia uses a knife to the heart to save Diosito. Bardo telephones the negotiator but it does not seem like a bright idea because the negotiator wants him to meet with the judge. This event leads to Miguel taking revenge for Brian’s death, and he also discovers his kid, but some thugs stop him. 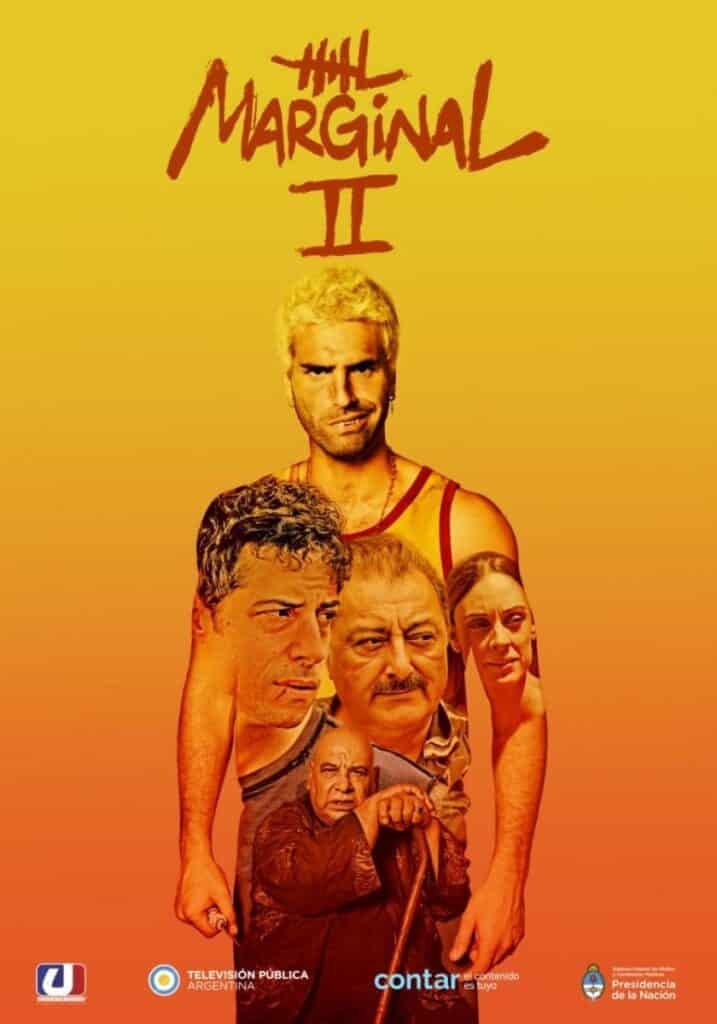 If Diosito did not come in time, Miguel would be dead, but with the help of Diosito, Miguel and his son escape safely. Diosito advises Miguel to escape while he still has the chance, but it ends with the police apprehending them all.

Mario is found dead in the hospital since one of the guards comes and injects something into him, so Gladys leaves Antin’s wife and is at Mario’s side. Antin gives Cesar authority over the jail but everybody knows that Antin is the one with true power. On the other hand, Miguel is granted extra inside privileges as a result of his bravery so he is able to work and visit his kid. What we liked the best about El Marginal ending was the message he was giving as he wanted to act as a light of hope for other convicts.

Towards the end of the episode, Gladys informs Diosito about Mario’s death, later following the events of Diosito making his way to the center of a field. El Marginal ending shocks us where the Sub-21 members swarm around him and stab him to death.

Is El Marginal worth watching? You are probably confused with all the El Marginal ending theories out there, but any fan who has seen any season of this program thinks that it is a fantastic show. The setting, a dilapidated Buenos Aires jail is extremely realistic and the characters are though. These two are probably what truly distinguishes this drama with superb acting and the narrative is winding and full of treachery. Be ready to feel greed, sympathy, and corruption.

Is El Marginal a true story? 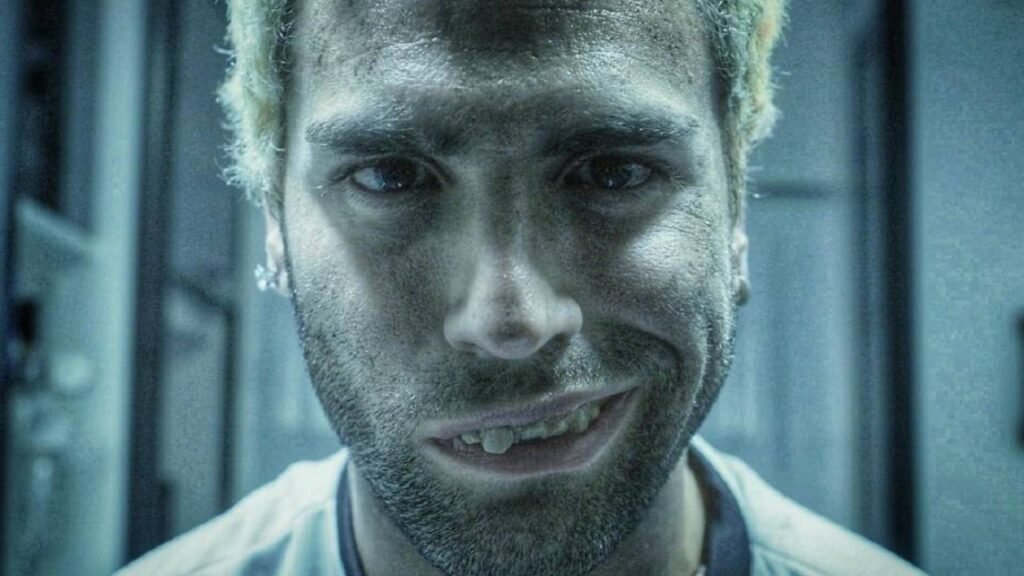 El marginal is not inspired by a genuine story but there are some real factors to the show. The team of the show worked closely with persons who had been incarcerated and aside from martial and weapon training, the actors spent time with police officers to see how they would react if they were transported to prison.