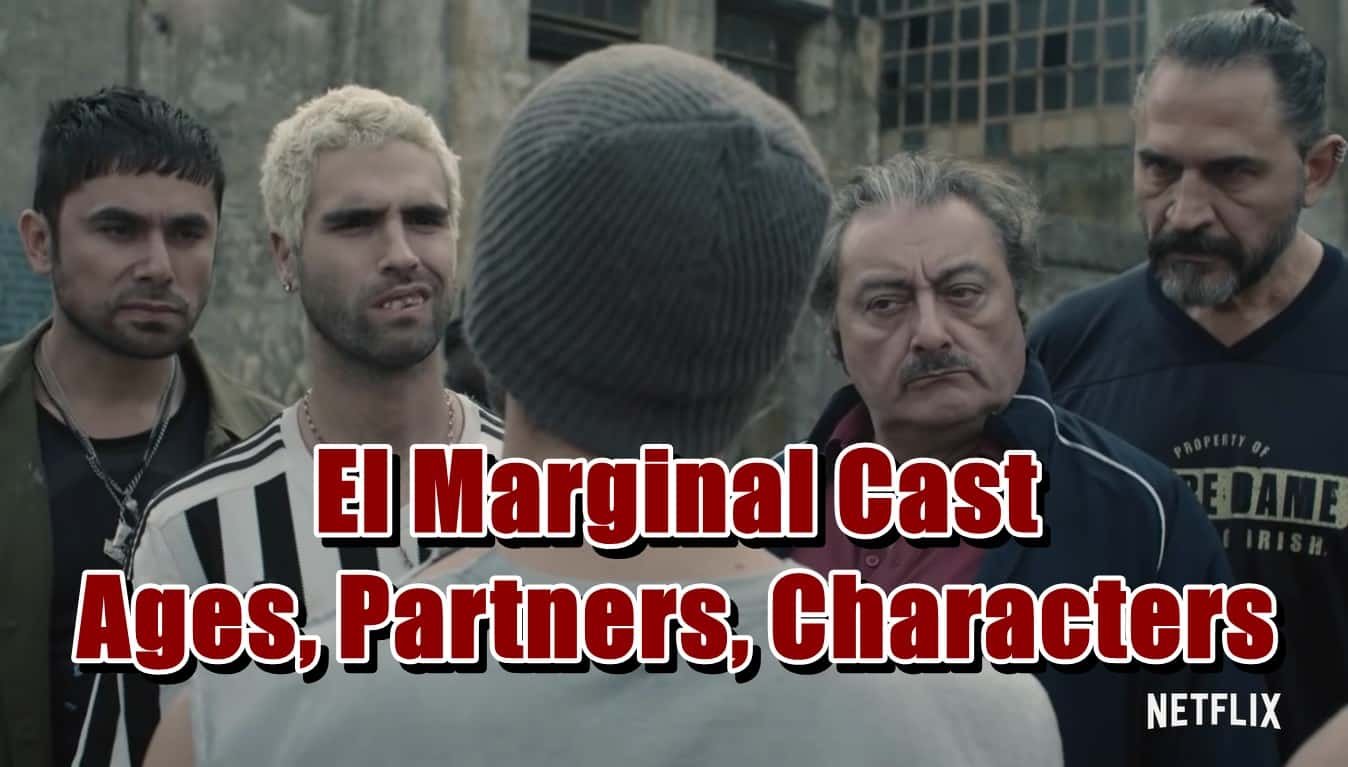 El Marginal cast is rumored to come together one last time for the release of the 5th season and the final chapters of the series premiered on May 4, 2022. El Marginal is considered one of the great jewels that dropped on Netflix with full of adrenaline and action, and we watched Pastor (Juan Minujn), Diosito (Nicolás Furtado), Mario Borges (Claudio Rissi), and Antin (Gerardo Romano) in the El Marginal cast.

Judge Mara Virginia Pieyro, portrayed by Mara Leal, did not make things easy for Pastor and Medina, and we had so much fun and excitement while watching the episodes. Borges gang and Renacidos teamed up to collect an obligatory “tithe” from convicts who do job chores.

El Marginal cast consists of amazing actors who managed to make us watch the series for 5 full seasons, so it is a good idea to meet them now. 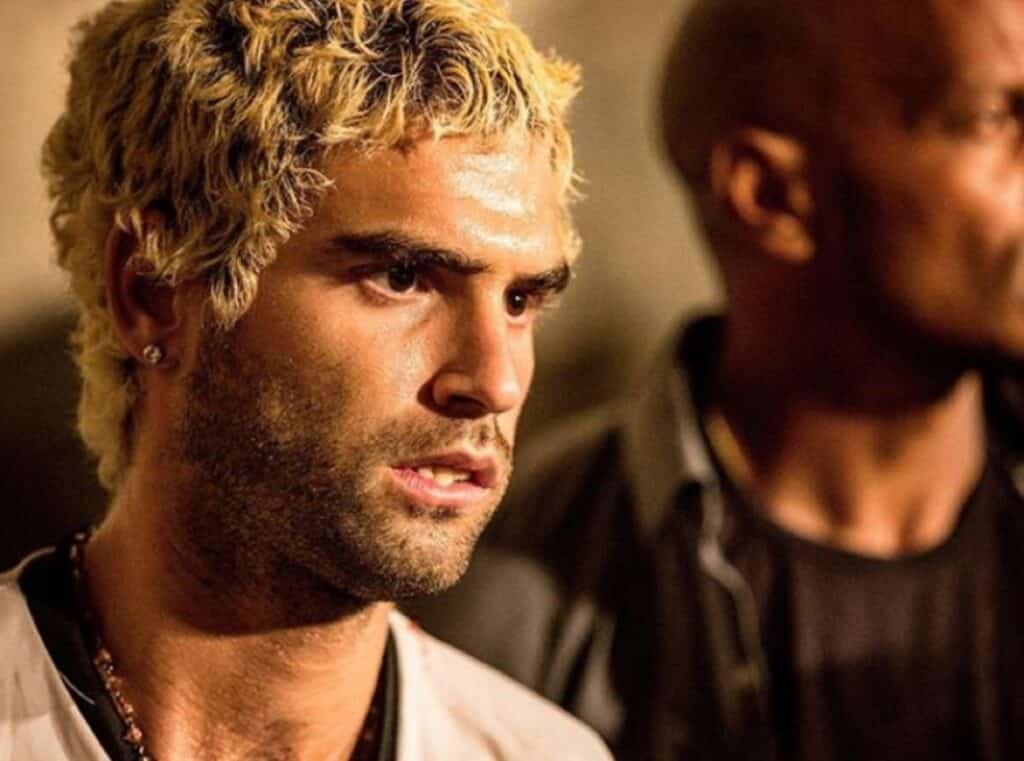 Nicolás Furtado is one of the El Marginal cast members who portray Diosito. He arrives to Puente Viejo, along with Borges and the rest of the gang and he meets with Pastor again there, but at the same time as he is seeking vengeance since he deceived Diosiyo. He wants to murder Pastor, and in the process, he is heightening his emotions and inconsistencies, but we also watch him miss the time he enjoyed in San Onofre, especially the drugs and such.

Diosito is a character who has trouble adjusting to the new reality, so he wants to walk away from what irritates him, attempting to reclaim control of his life once more. Nicolás Furtado is a 34 years old El Marginal cast member, being born on February 6, 1988, and his girlfriend is Ester Expósito. They have been a couple since October of 2021. 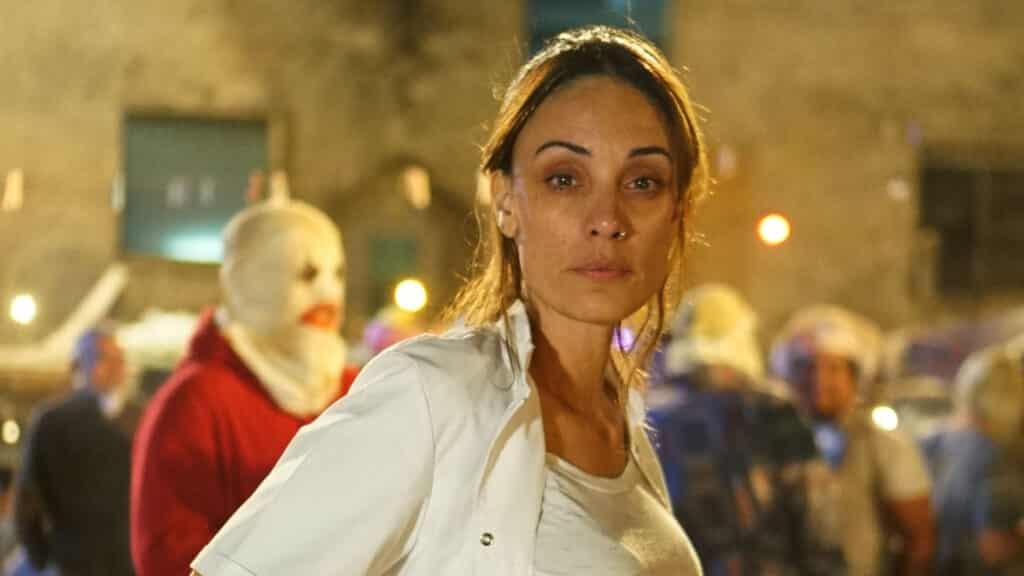 Martina Gusmán portrays Emma in the El Marginal cast and she is a person who continues to practice her job as a social worker and cares for their children when Pastor is apprehended in Puente Viejo. He was transported there following a failed family escape attempt, but Emma tries to support Pastor from the outside. She does that to visit Pastor and on a daily basis. While Pastor does everything he can to keep her out, Emma wants to work with him and is prepared to take risks for him.

Martina Gusmán is a 43 years old El Marginal cast member who was born on October 28, 1978. She has been married to Pablo Trapero since 2000. Her character’s full name is Ema Molinar in El Marginal. Juan Minujín portrays Miguel Palacios in El Marginal cast and he is apprehended while attempting to flee the nation. However, his fate intersects with Mario Borges, Diosito, and Césa and his main goal is to restore his freedom and be able to live life independently. In order to do that, first, he has to survive and be crafty, and plan every step he takes.

Juan Minujín is a 46 years old actor who was born on May 20, 1975, and he is married to Laura Minujín since 2003. The full name of his character in El Marginal is Miguel Palacios. 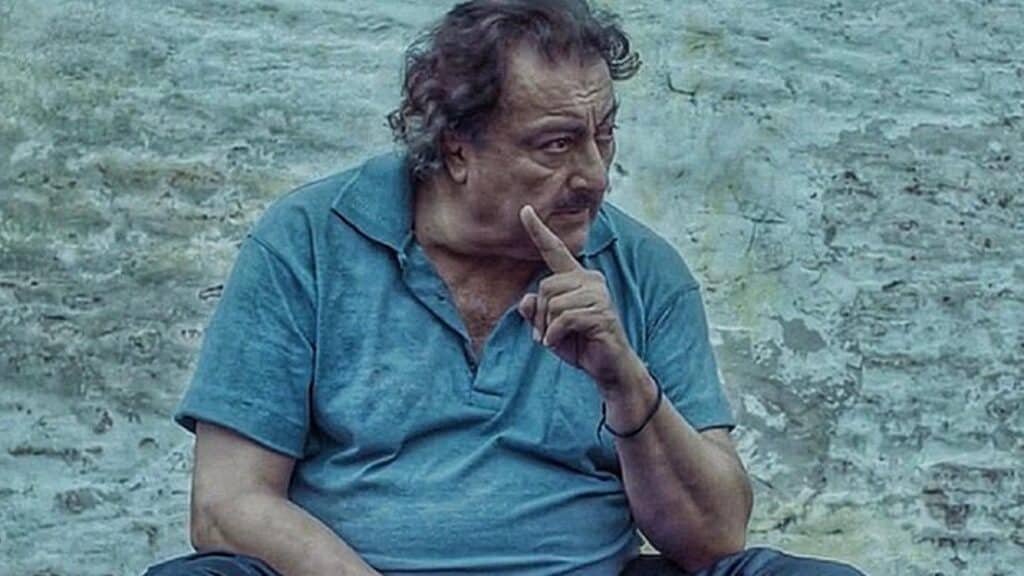 Claudio Rissi portrays the character called Borges who later joins Puente Viejo as another prisoner. He gets into the team with no benefits after being sentenced to life in jail, and he and his group are thinking about starting again and restoring their power in the jail.

Claudio Rissi is a 65 years old El Marginal cast member who was born on May 22, 1956, and he is currently not married. Rissi is one of the oldest cast members and we have a lot of respect for his performance in the show. Gerardo Romano portrays Antin in the show who was elevated to Secretary of Penitentiary Security, leading the country’s jails to be placed under his control. This happened as a result of a political deal struck following the San Onofre fire, but the government’s insecurity will probably jeopardize their ambition to maintain control in the future.

Gerardo Romano is the oldest member of the El Marginal cast being 75 years old, and he was born on July 6, 1946. Romano was once married to Andrea Bonelli but their marriage lasted only 3 years. 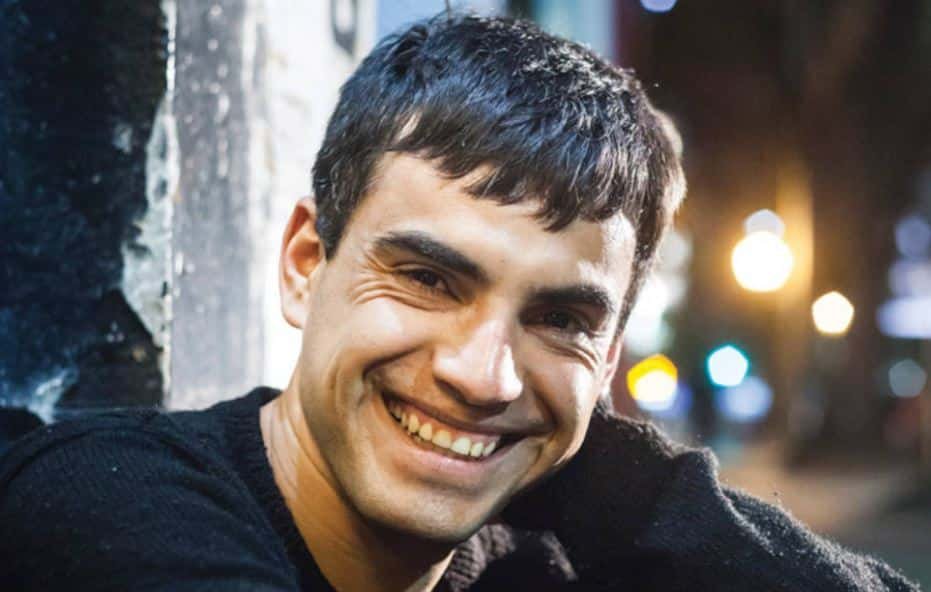 Abel Ayala plays the role of Cesar in the El Marginal cast and the fire in San Onofre irreversibly altered his path, later he was moved to Puente Viejo, where he is recovering from the gunshots. Cesar wants to settle the score with Borges who shot him and murdered nearly all of his friends. Abel Ayala is now 33 years of age and he was born on August 29, 1988. He is currently not in a relationship.