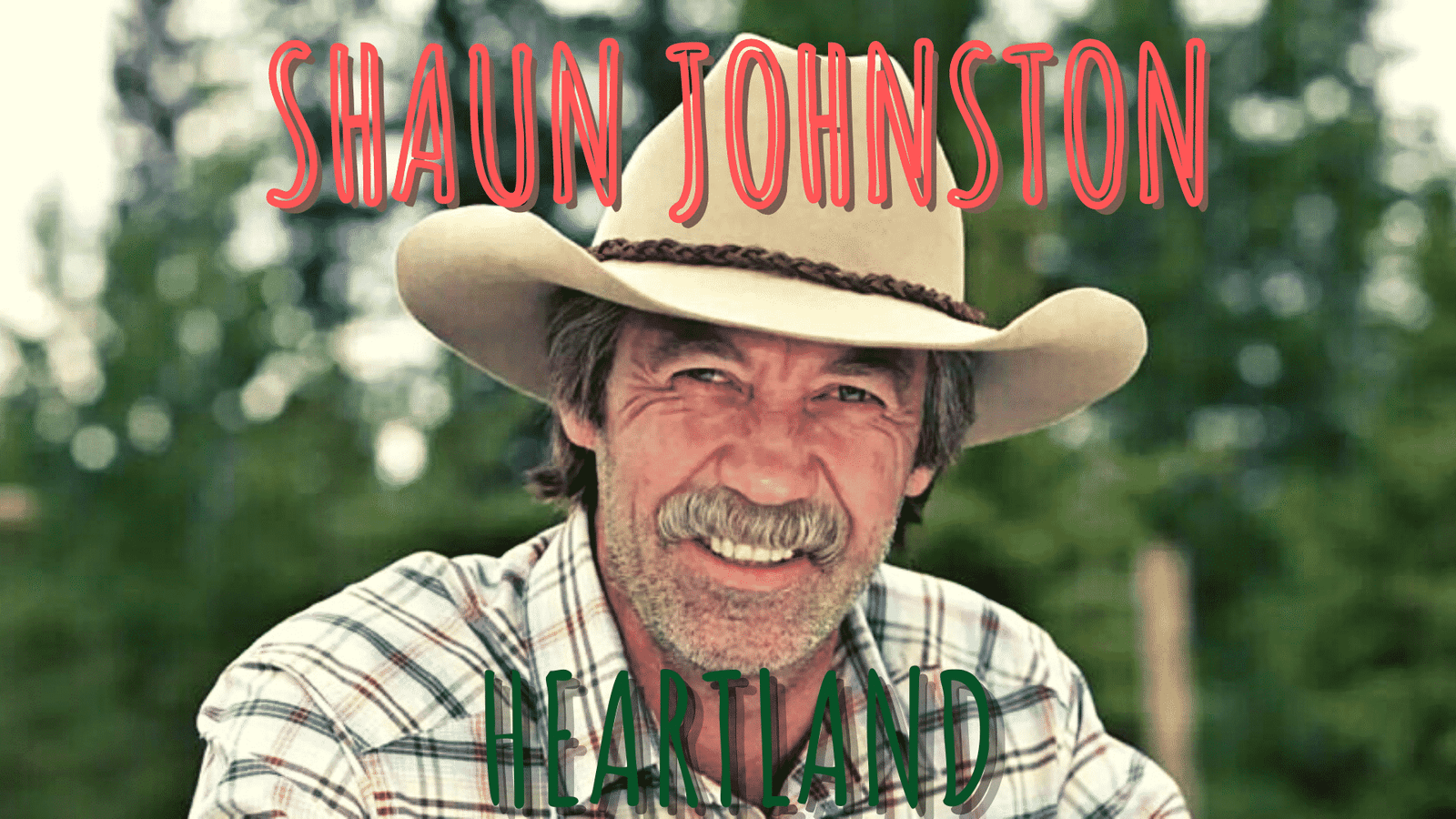 When it comes to Heartland, people often focus on either the glamorous relationship between Amy and Ty, or complicated romances and career of Lou, or the youthful adventures of Georgie. Thus, often, some of the other crucial characters are overshadowed despite having utmost importance for the show. In our humble opinion, Jack, played by Shaun Johnston, takes the lead in this list of Heartland characters that are underrated.

The character of Shaun Johnston in Heartland, Jack, can be defined as the rock of the show as he is the perfect father, grandfather, ranch owner and wise man who is there for everyone in need. He is the emotional and material backbone of the Heartland family and we love him for that.

In this article, we will discuss the future of  Shaun Johnston as Jack in Heartland while taking a look at his character arc in the show. If you are a fan of Heartland, stay tuned! 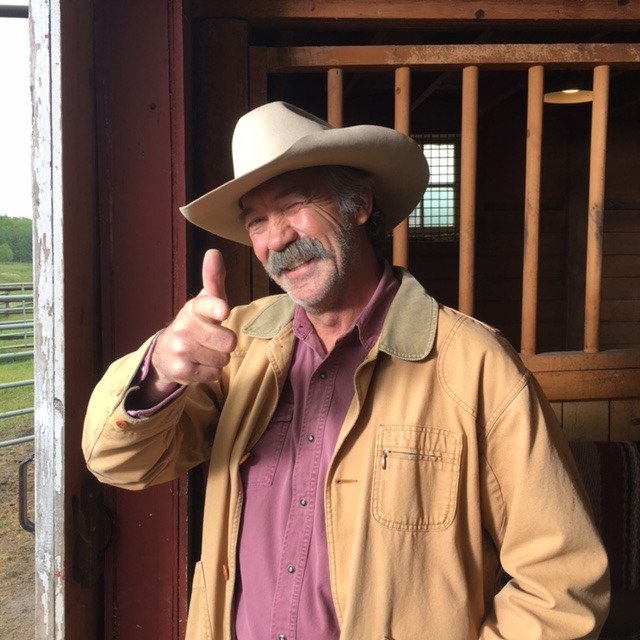 62-years-old Shaun Johnston is a Canadian actor, musician, and cowboy who has been successfully delivering the part of Jack Bartlett in Heartland for almost 15 years. He is talented, accomplished, and experienced, all of which make him a great actor to watch.

Despite his fascinating portrayal of Jack, there are often speculations that emerge, claiming that  Shaun Johnston is leaving Heartland or the character of Jack is being removed from the show. Most of these rumors are based on the fact that Jack is a character who can be categorized as an elderly, and thus the audience is often on edge when it comes to any possible health problems with him. 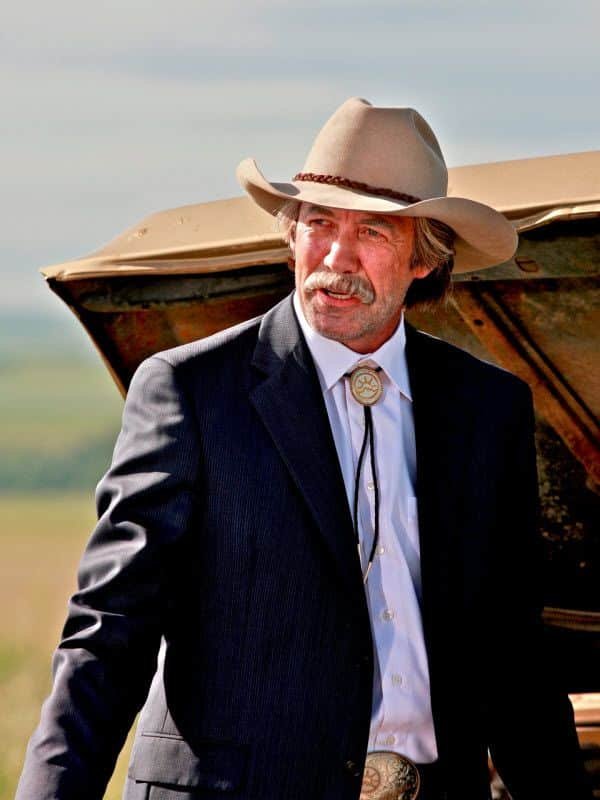 Still, to be frank, none of these rumors have any solid basis as  Shaun Johnston has been and will continue to be in Heartland for the upcoming seasons.

Nevertheless, this does not mean that there have never been any solid excuses to assume that something will happen to Jack in Heartland and eventually cause  Shaun Johnston to leave the show. In fact, back in Season 6, in episode 18, when Jack had a heart attack, millions were sure that this was the last time they see the character. Even  Shaun Johnston himself was surprised with the turn of events, to the point of questioning whether he will be in the show for Season 7 or not.

Thankfully, in the end, he survived the attack and has been enjoying a healthy ranch life ever since. Jack even got married in Season 7 to his long-time girlfriend Lisa. Despite many troubles, the couple still stays strong as one of the best pairs in the show. 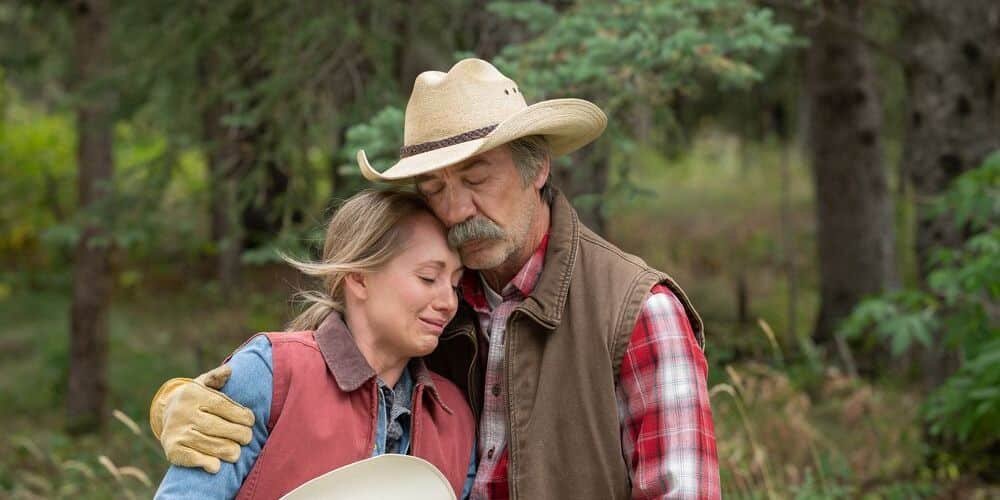 Jack is one of the main supporters of Amy.

In Heartland Season 15, we expect to see more of  Shaun Johnston as Jack Bartlett. His emotional support is a must for Amy at this point, since she is still mourning after Ty’s death. Lou needs Jack as well since she is getting ready to reconcile with her ex-husband Peter after breaking an engagement with Mitch.

However, apart from his parts in others’ lives, we are particularly excited to watch Jack’s own story. As a man who almost never left Heartland ranch in his entire life, we expect to see a more adventurous Jack in Season 15. We also anticipate exploring more about his past, especially when it comes to his relationship with his little sister who died at an early age. 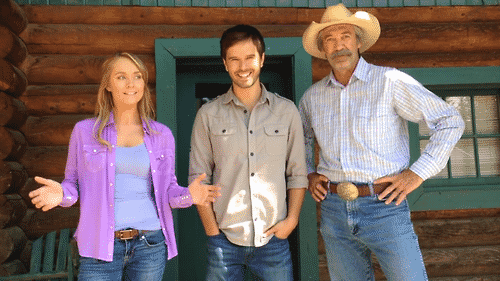 When Does The New Season of Heartland Start?

Heartland Season 15 is scheduled to be released on Oct.17, 2021, on CBC and we cannot wait to watch  Shaun Johnston once again as Jack Bartlett.