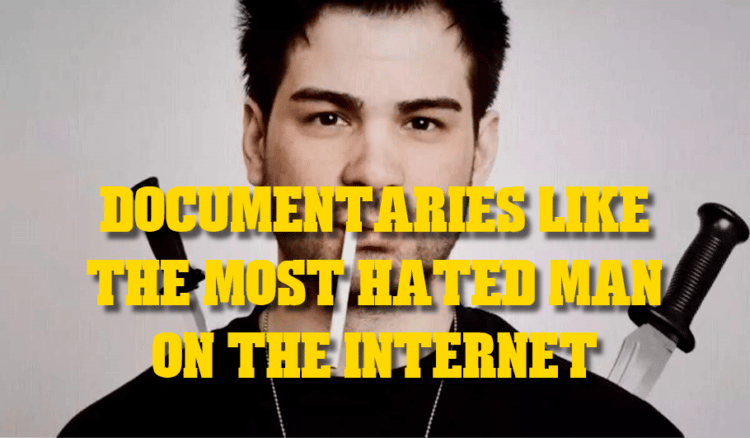 The Most Hated Man on the Internet

In The Most Hated Man on the Internet, a person (Hunter Moore), who popularised the term “revenge p*rn” is behind a website called IsAnyoneUp.com. The site is based on stolen and hacked photos of people. You can upload anyone’s picture and connect it to their social media accounts. The story follows the activists in their efforts to take down the website, that was affected by this.

With this documentary, Hunter Moore gets his own kind of exposure. The series is a 3 part docuseries and it dropped on Netflix in July 2022. You will see how the most hated man on the internet rose to fame and his upcoming demise. When asked about it, Moore says that he did not get the chance to tell his side of the story, and almost %60 percent of it is “bulls***”. So, if you liked The Most Hated Man on the Internet, we have some more suggestions for documentaries! 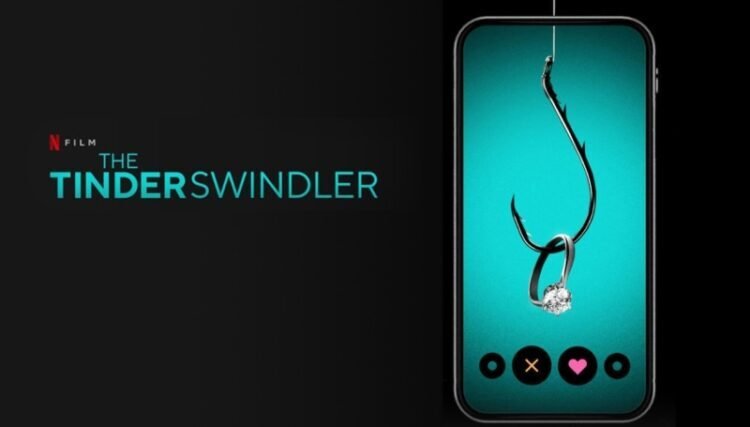 The British true crime documentary was directed by Felicity Morris. Releasing on Netflix, the story follows Israeli conman Simon Leviev, who uses Tinder to connect with individuals. He then emotionally manipulates them into financially supporting his rich lifestyle.

Born Shimon Hayut, Leviev travels all around Europe and pretends to be the son of Russian-Israeli diamond mogul Lev Leviev. He would take women to dinners and give them lavish gifts with the money he borrowed from other women. He even sent his victims’ fake bank transfers pretending to pay them back, but then he would block them and break contact. The story is very similar to Hunter Moore’s story so you may want to watch both of these stories! 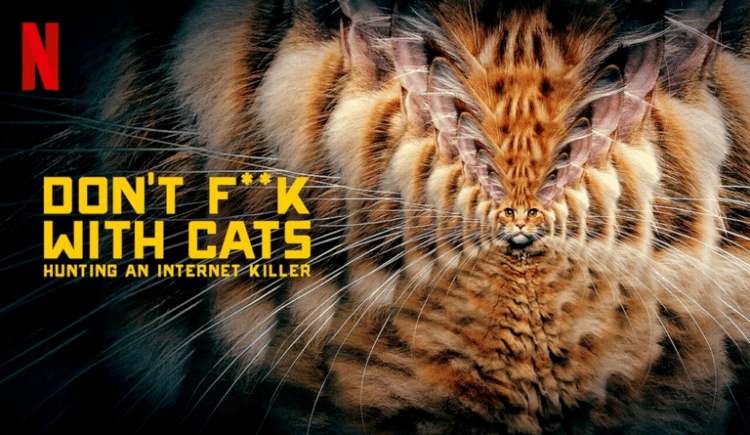 Luka Magnotta is a man who gained international fame after posting an online video of himself, killing two kittens using a vacuum cleaner. Deanna Thompson and John Green saw the video and subsequently started a Facebook group to gather evidence to build a case against Magnotta.

In May 2012, Luka Magnotta stabbed and dismembered a university student named John Lin. He then mailed Lin’s hands and feet to political party offices and elementary schools. When the video depicting the murder was uploaded online, Magnotta fled Canada and became an Interpol Red Notice. It’s a somewhat gruesome story that turned very deadly in a short period of time. Be cautious before watching it! But for true crime fans, it will intrigue you big time and you can catch it streaming on Netflix!

You may also like: Is The Tinder Swindler A True Story? – Who is Simon Leviev? 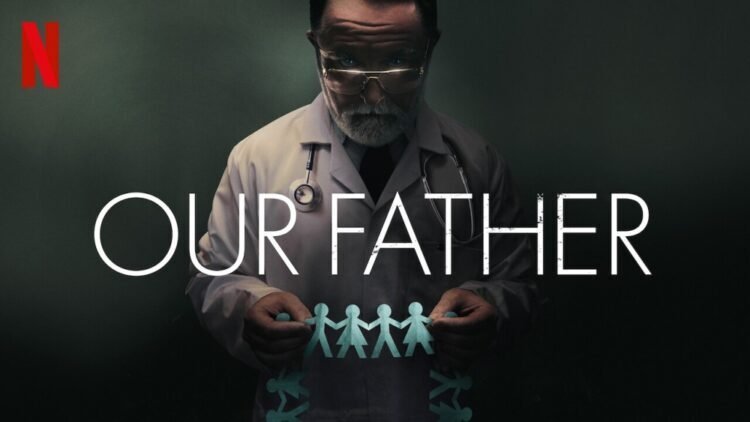 Jacoba Ballard, conceived via donor sperm, was an only child and dreamed of having a sibling. She decided to get an at-home DNA test and it led her to the discovery of seven half-siblings! While the team of siblings was on a mission to find out more about their family, they uncover a sickening truth: the doctor at the fertility clinic was inseminating his own specimen without the knowledge of his patients.

At this point in their investigation, they realize Dr. Cline is the father of 94 children and counting. Our Father is directed by Lucie Jourdan and it’s a Netflix original documentary. It’s a tempting, creepy and at times a plain strange documentary.

4. House of Secrets: The Burari Deaths 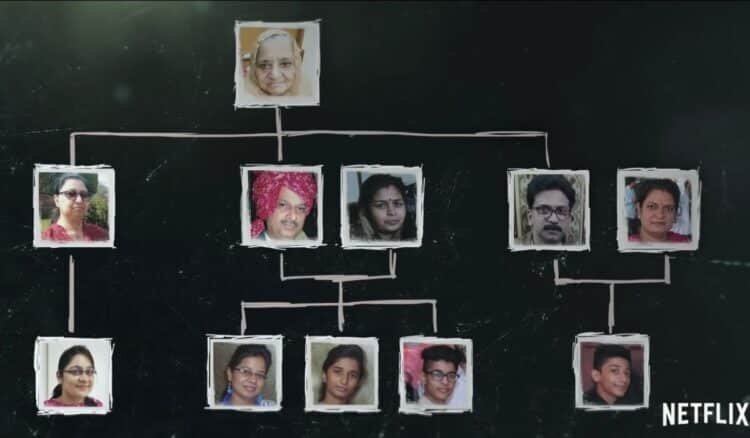 House of Secrets: The Burari Deaths

The Burari deaths refer to the 2018 ritual suicide of eleven family members of the Chundawat family. Ten people of the family were found hanged, but the eldest family member (the grandmother), was found strangled. The docuseries which was created by Leena Yadav is a 3 part series and streams on Netflix.

Yadav wanted to pursue this story because there were many stories surrounding the incident people were unaware of. Many media channels also covered the story and it became a national sensation, however, they were all stopped at one particular point. It is a chilling story, so be prepared!

Share 0
In this article:netflix documentaries, the most hated man on the internet