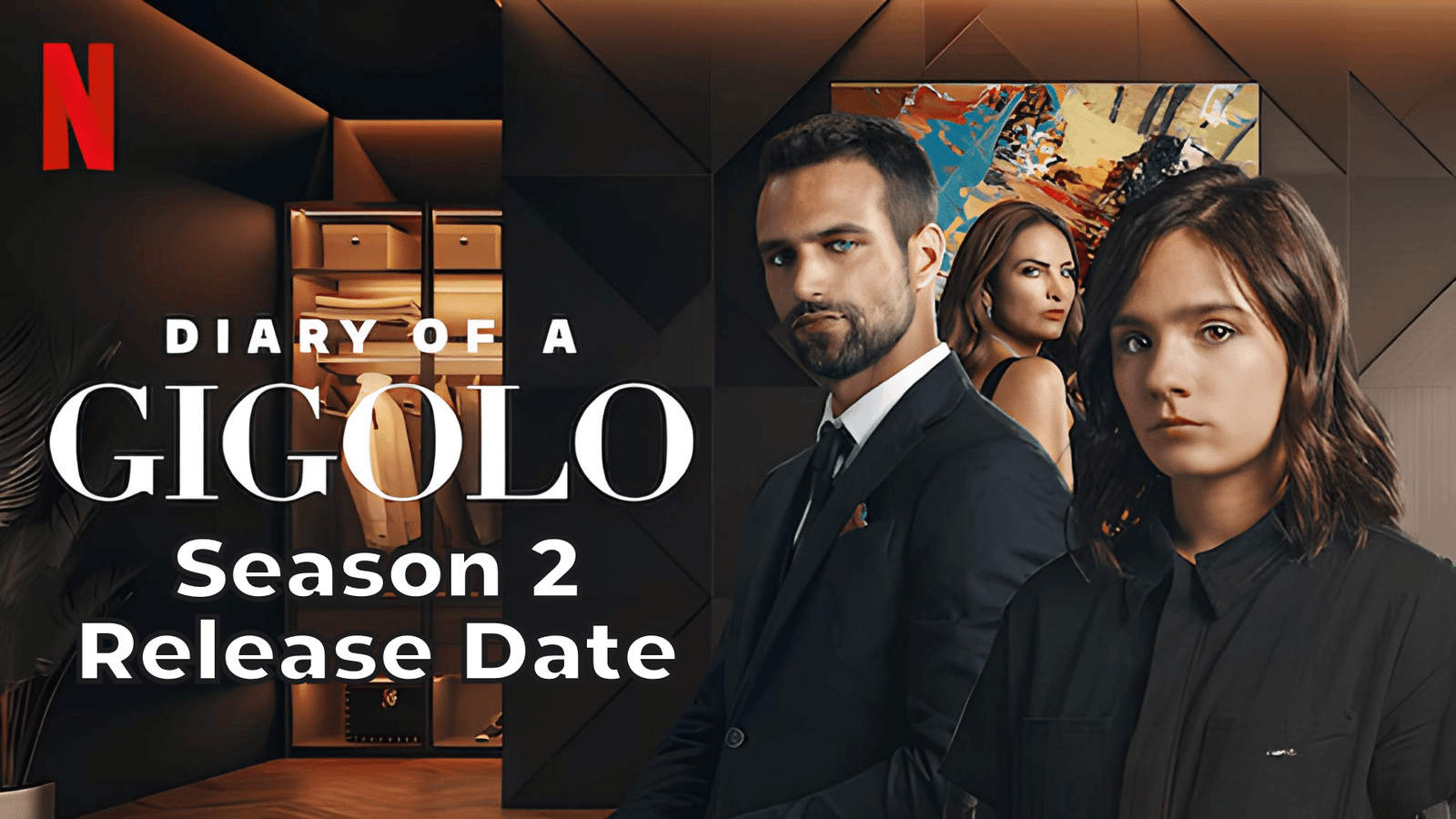 Diary of a Gigolo Season 2 is the sequel to the Spanish-made Netflix series that completed its 1st season with 10 episodes. Diary of a Gigolo season 1 premiered on September 7, 2022. This drama project also attracted a lot of attention with its subject and actors. Diary of a Gigolo has a plot that lives up to its name and involves a male escort questioning his own life. 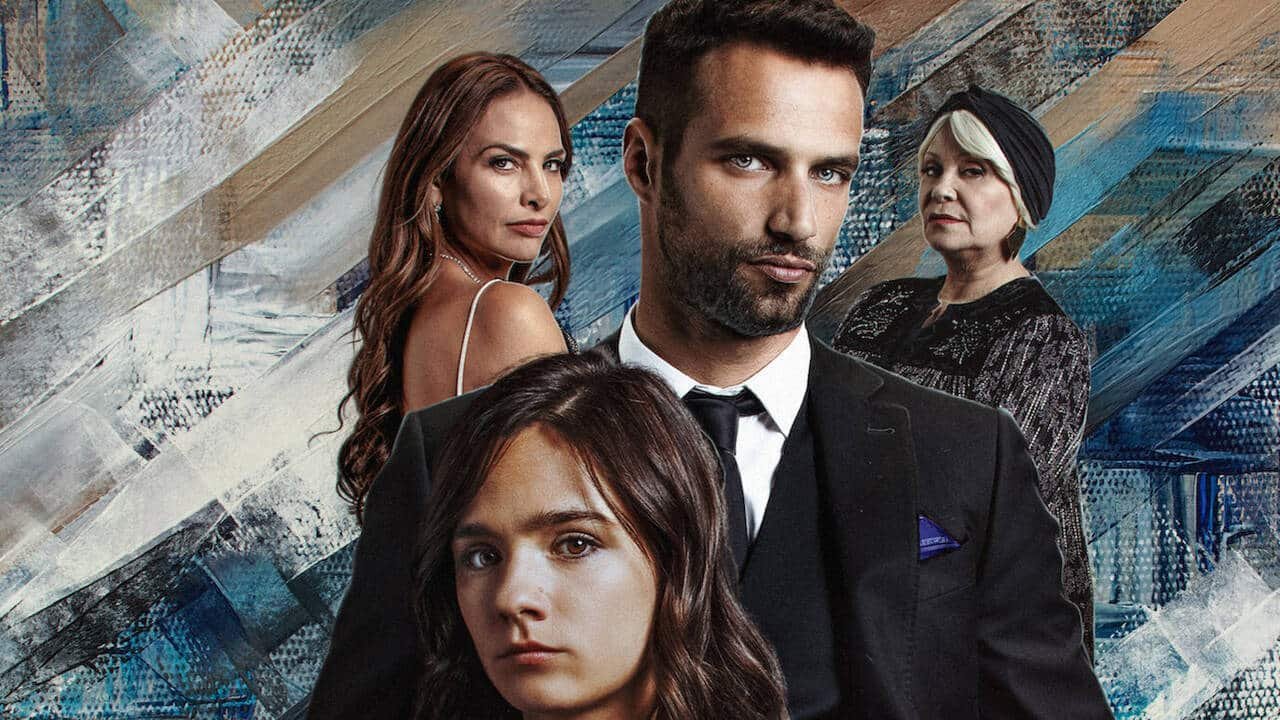 The Diary of a Gigolo series, one of Netflix’s most followed projects for 2022, has finally been released. The series, which was released on September 7, ended the season with 10 episodes. The first season of the highly anticipated series was finished in one fell swoop, and Diary of a Gigolo Season 2 began to be expected. Considering the end of season 1, it is very likely that the series will continue. Season 1 of the series ended so that the story of the main character Emanuel could continue.

Netflix released the trailer for the Spanish series Diary of a Gigolo on September 7, 2022, on August 26. The trailer, which was released about 2 weeks before the release date of the series, was released a little later than expected. 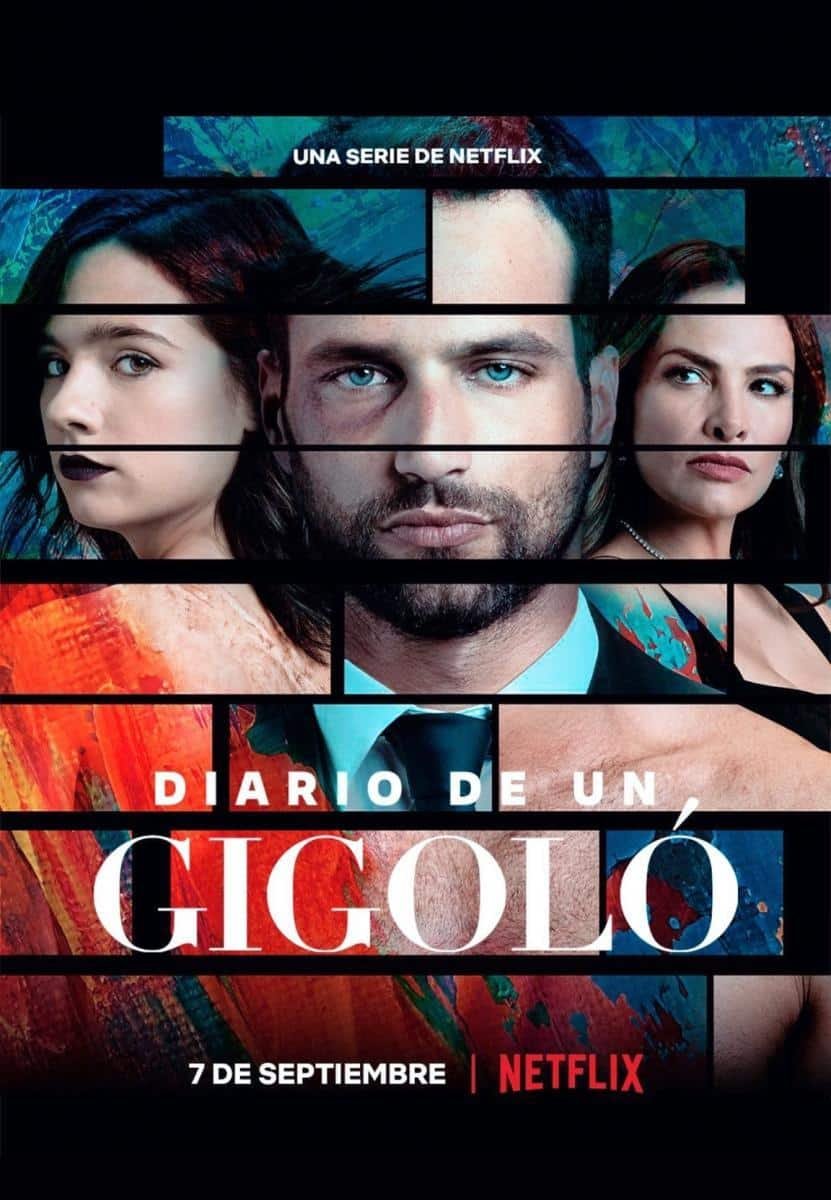 What is Diary of a Gigolo Based On?

What is Diary of a Gigolo Based On?

When Diary of a Gigolo viewers finished season 1 of the series, they wondered what the basis of the story was. The story of the Diary of a Gigolo series is actually completely fictionalized and is not based on a true story. Emanuel’s story still bears traces of real life. Emanuel is the main character of the series and lives as a male escort. Emanuel’s interrogations in the series actually reflect the difficulties and emotional turmoil experienced by men in this profession.

Jesús Castro, who plays the main character of the TV series Diary of a Gigolo, talked about the difficulties Emanuel had in an interview in January. Emanuel, like all male escorts, feels compelled to renounce his feelings for Julia because of dedication to his profession. Jesús Castro said it was a painful decision, and it is very difficult to live with.

Diary of a Gigolo Ending Explained

The Diary of a Gigolo series deals with Emanuel, a male sex worker, who has a relationship with Julia after a job offer and questions his own life as his feelings for her are revealed. Towards the end of Diary of a Gigolo, when Emanuel and Julia’s relationship is about to develop, Ana is killed. Ana is Julia’s mother and the one who offered Emanuel the job.

Rich businesswoman Minou, who gave Emanuel this glamorous life, takes the blame to prevent her daughter from being branded a murderer. The murder scandal is covered in the media and the gigolos are also exposed. Pictures of Emanuel appear on television, and the only good result is that Emanuel reconnects with his brother. 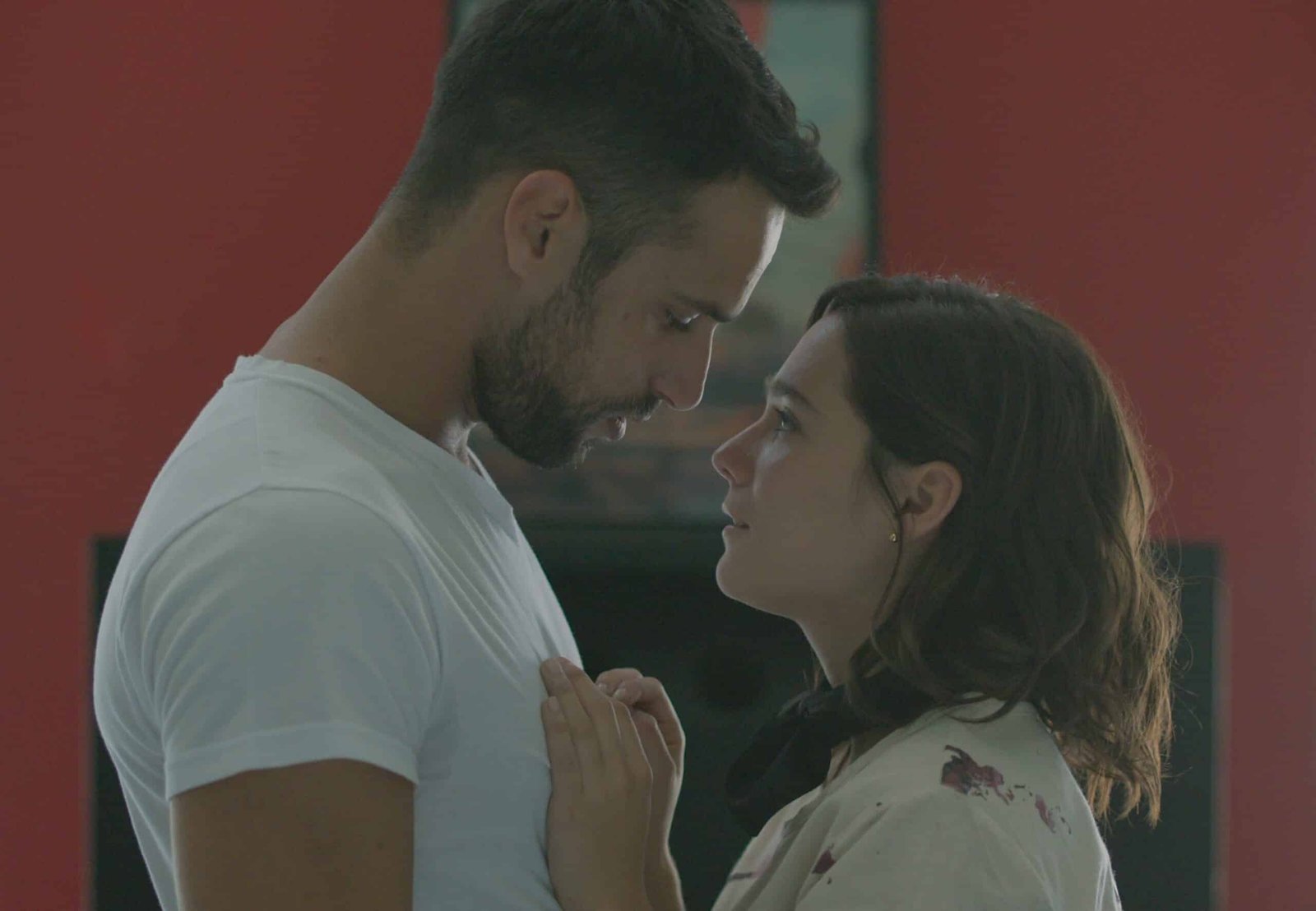 Diary of a Gigolo Ending Explained

After Emanuel reunites with his brother, he decides to leave this life and says goodbye to everyone. He also leaves a message for the woman he loves. A year later, Minou is proven to have committed the murder and is convicted. Julia has found the message left for her and is ready to reunite with Emanuel.

However, Emanuel notices strange details about Julia that point to Ana’s murder. Emanuel confronts Julia about this and learns that Julia is the real killer. Julia wanted to punish Victor, the real murderer of her father, but Minou’s taking the blame spoiled the whole plan. Later, Julia had Victor imprisoned on drug charges. After all these events, it seems that Julia has a very different personality in reality.