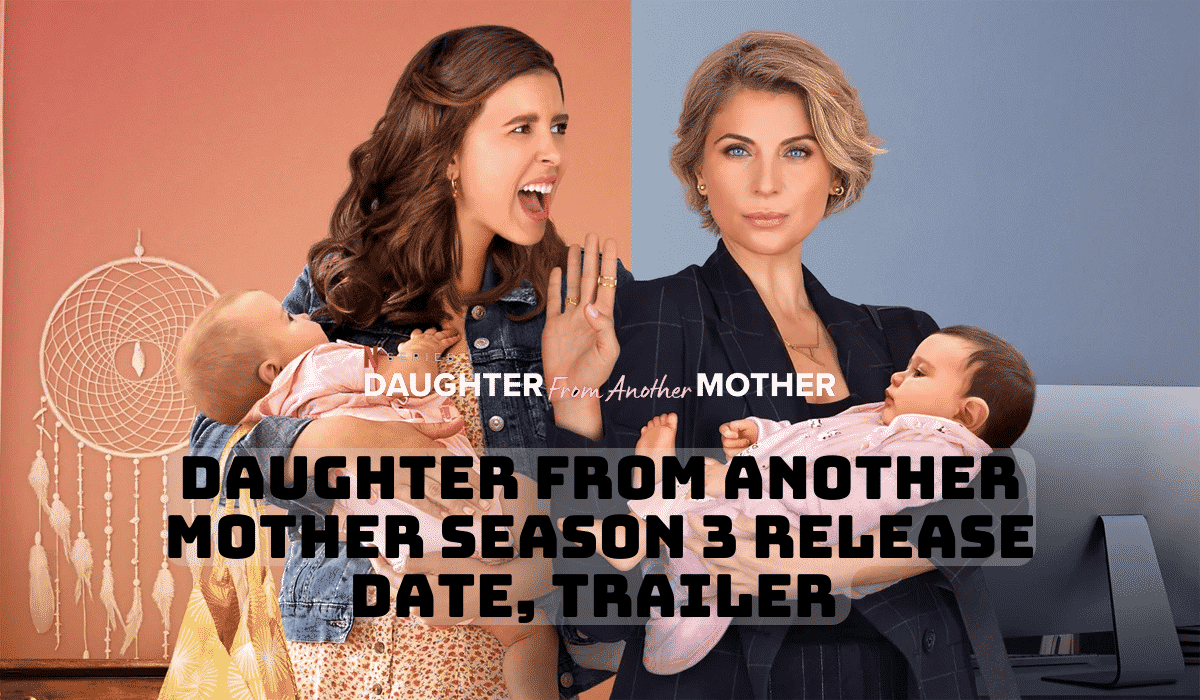 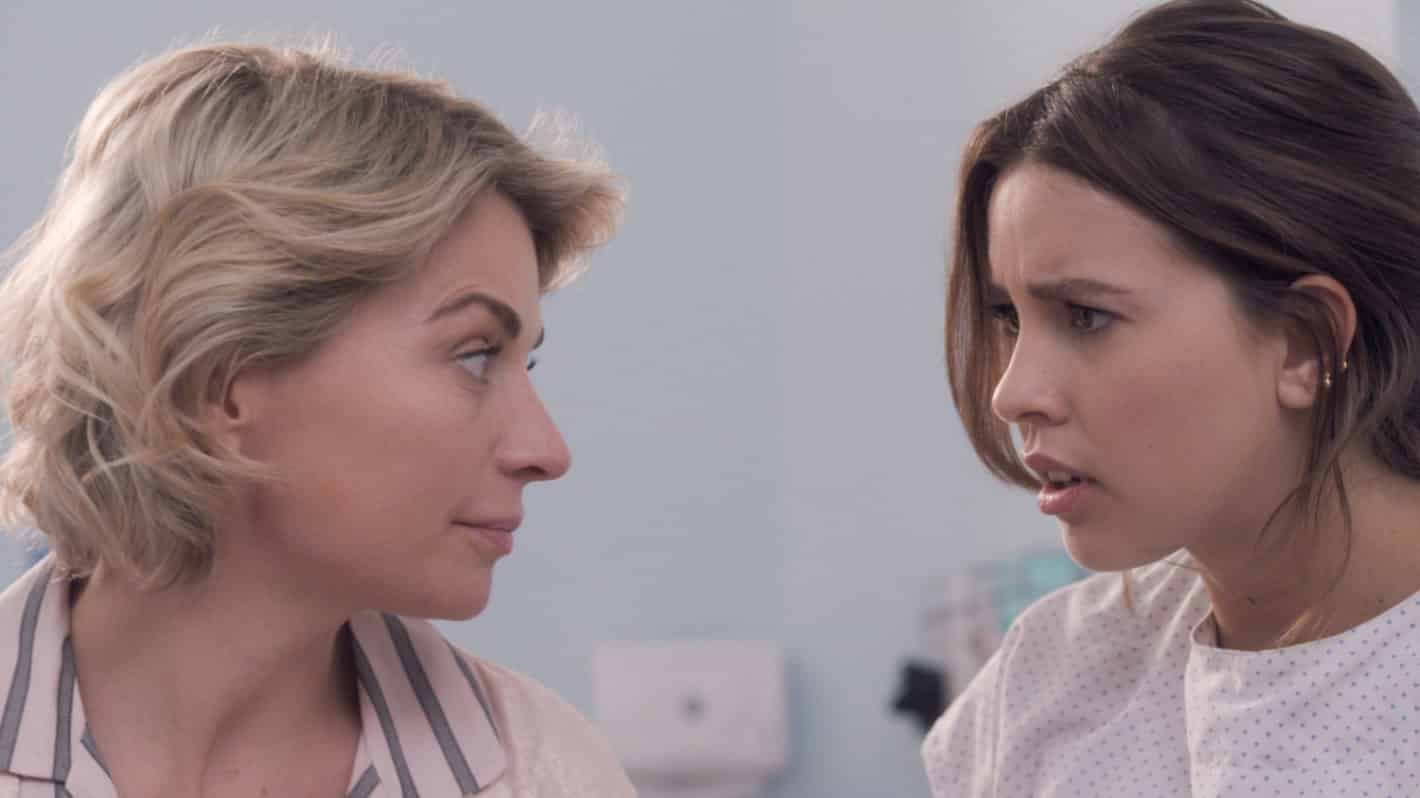 The series, which retells a cliché, is about two mothers whose babies were switched at birth. However, the mothers decide to raise their daughters together and create an unconventional family, which is the originality of the series. Now let’s get to the details of Daughter from Another Mother Season 3.

Daughter from Another Mother Season 3 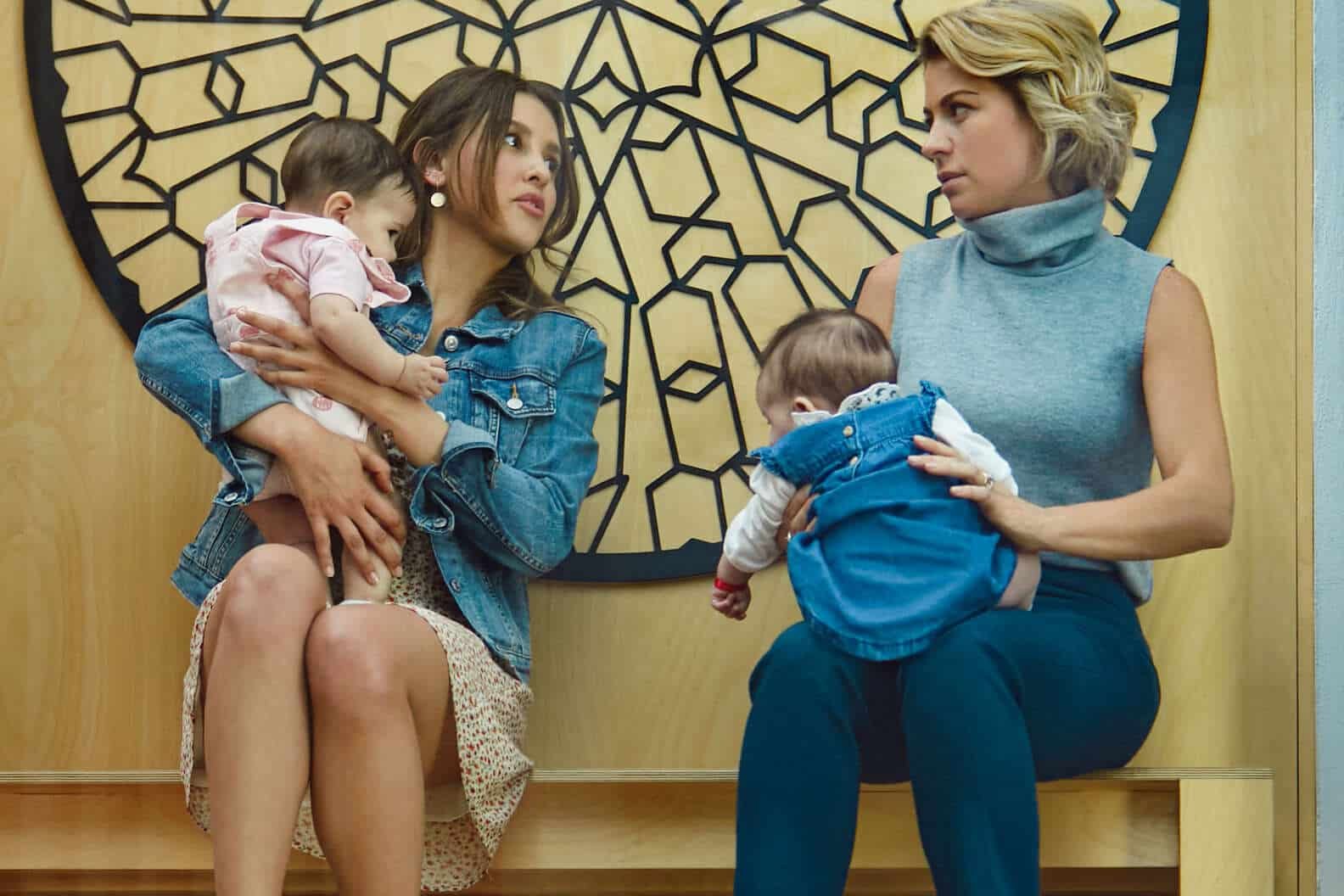 Daughter from Another Mother Season 3

Unfortunately, Daughter from Another Mother Season 3 hasn’t been announced yet. The 1st season of the series was released on Netflix on January 20, 2021. Then the series was renewed for a 2nd season, which premiered on December 24, 2021. Although the first season was among the top ten most-watched non-English content on Netflix with 23 million viewers, the 2nd season hasn’t attracted as much attention as the first season with 13 million viewers so far. That means the streaming giant may not renew the series. If it’s renewed, it’ll probably premiere in late 2022.

In the last episode of Daughter from Another Mother Season 2, Ana decides to invest in Mariana and Pablo’s maternity app, which they no longer have time for, but they can’t agree on the app’s main features. Also, Ana and Mariana decide to reveal that they’re more than just partners and friends when introducing the pregnancy app, so as not to lose their children. 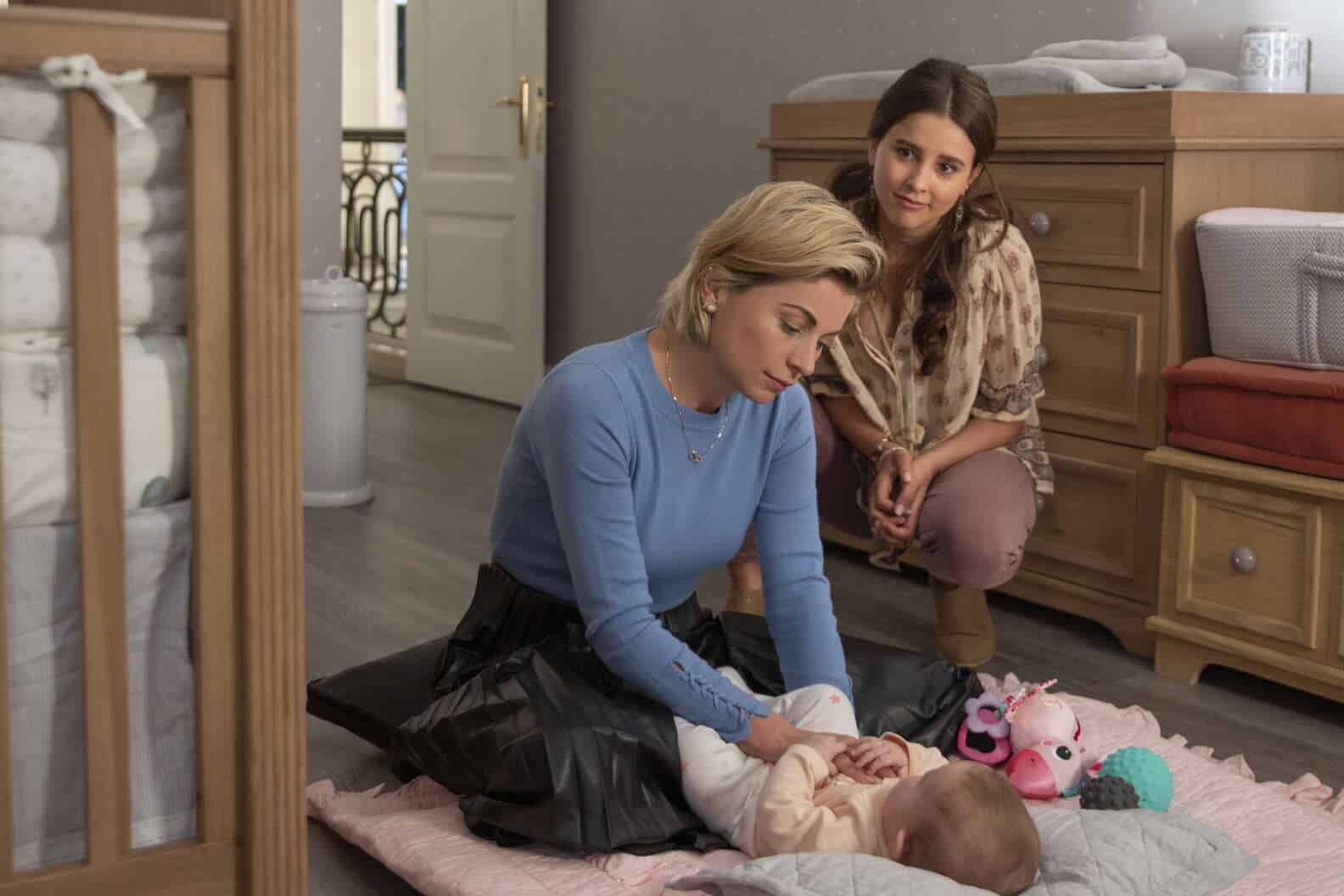 Daughter from Another Mother Season 2

Meanwhile, Pablo and Juan Carlos have filed a custody suit against their partners. A custody battle for Regina and Valentina is also looming, and each side is looking for the slightest mistake to win the case; even Pablo and Juan Carlos plan to use the exchange of babies and the kiss between them to their advantage. In addition, Teresa learns from Victor that she’s pregnant. However, she’s not ready to announce the news yet. Season 2 ended with a huge cliffhanger that raises many questions that will have to be answered in the next season, if hopefully it comes.

Daughter from Another Mother Cast

The cast of Daughter from Another Mother includes several notable actors and actresses who’ve appeared in many movies and TV series. The main characters are mainly female. Let’s take a closer look at the cast now. 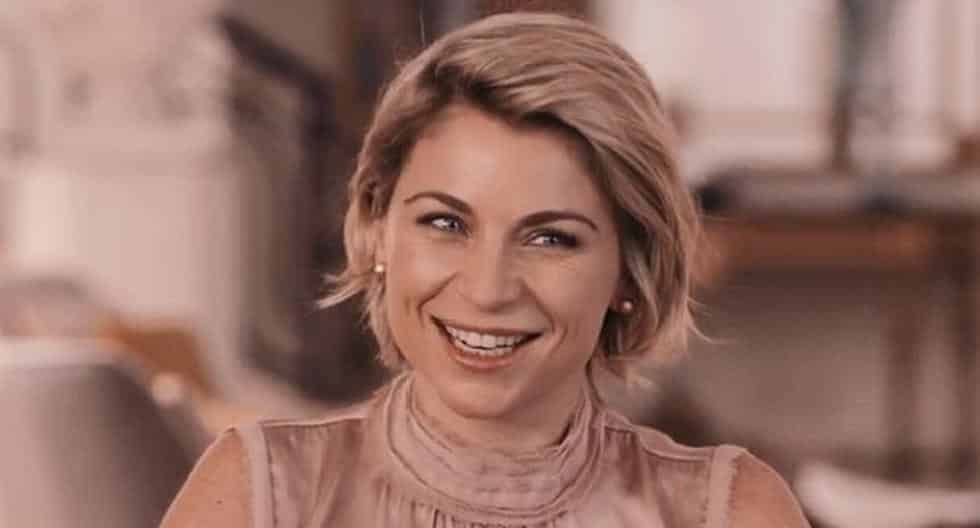 Ludwika Paleta is a 43-year-old Polish actress who grew up in Mexico. She’s best known for her roles in films like I Don’t Know Whether to Slit My Wrists or Leave Them Long, Parallel Roads and Guerra de Likes. The well-known actress also starred in long-running TV series such as La querida del Centauro, Los exitosos Pérez and Palabra de mujer. In Daughter from Another Mother, Paleta plays Ana Servin. 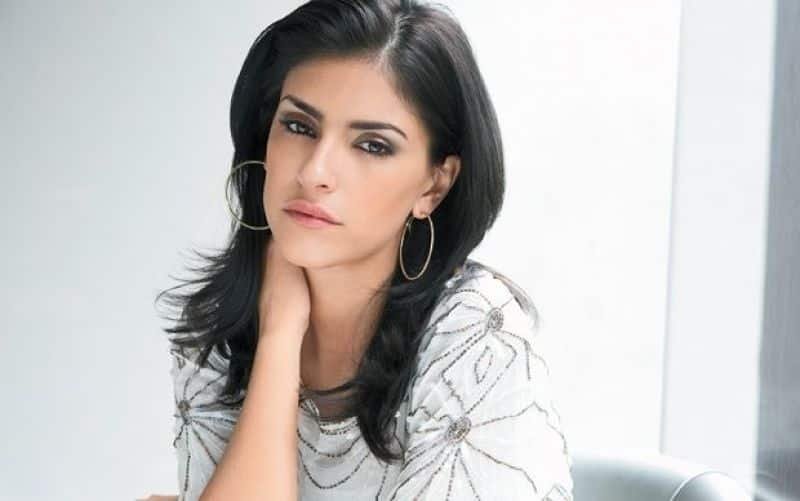 The 42-year-old Mexican actress Liz Gallardo became known for her role as Tania in the 2007 film El búfalo de la noche. La Cama, Cinco de Mayo and Las Aparicio are some of the films in which she also starred. In addition to movies, Gallardo appeared mainly in TV series such as Camelia La Texana, Bajo el mismo cielo and Las amazonas, in which she’d recurring roles. The actress plays the character of Teresa in the Netflix series Daughter from Another Mother. 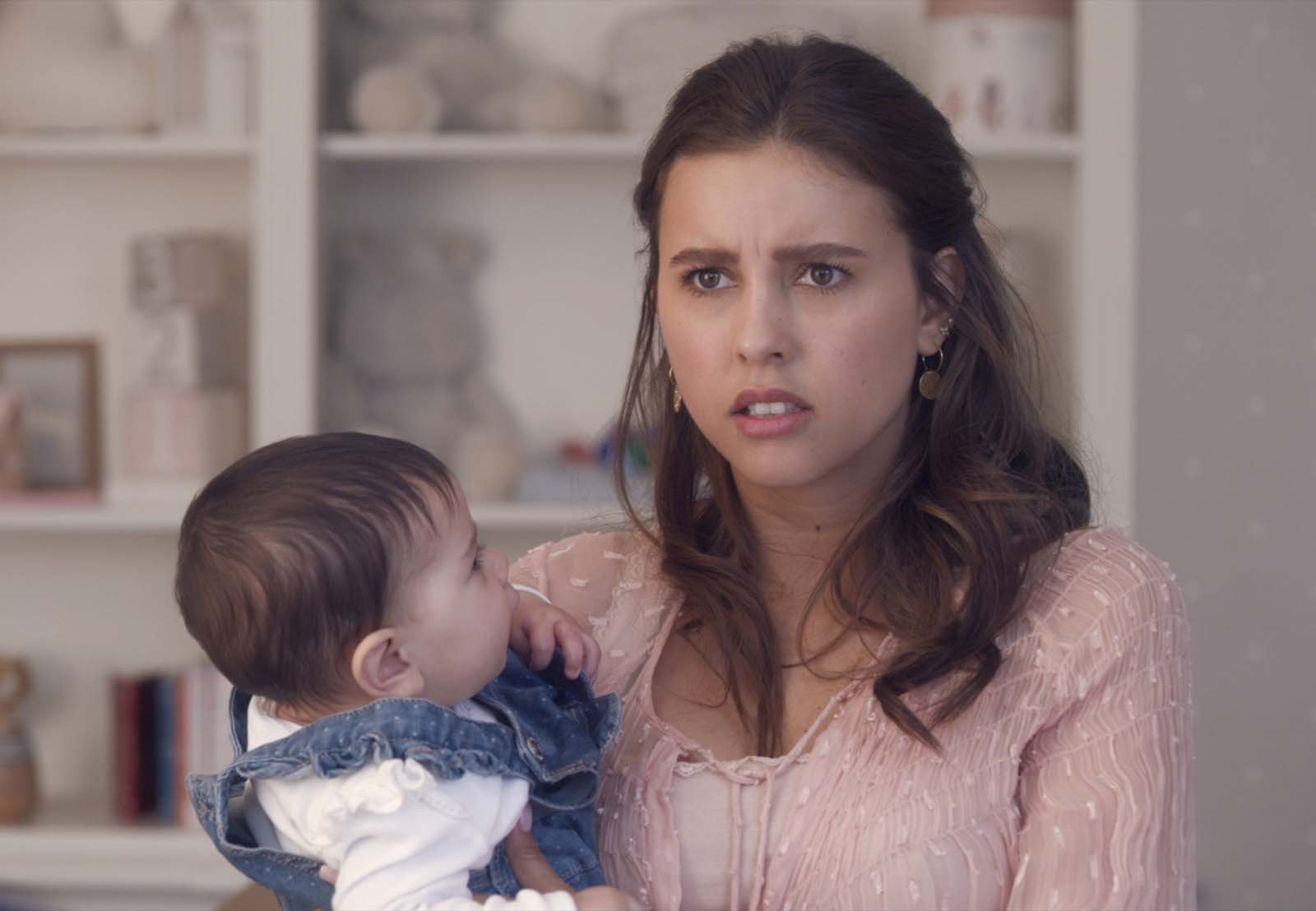 Paulina Goto is a 30-year-old actress and singer. She became known for her role as Andrea Paz in the Mexican telenovela (a type of soap opera) Niña de mi Corazón. After that, she starred in numerous TV series such as Road to Destiny, El vuelo de la Victoria and Vencer el miedo. Goto also starred in films such as Asphalt Goddess, Veinteañera: Divorciada y Fantástica, and Borrar de la memoria, to name a few of the most popular. In the Netflix series, Goto plays Mariana Herrera. 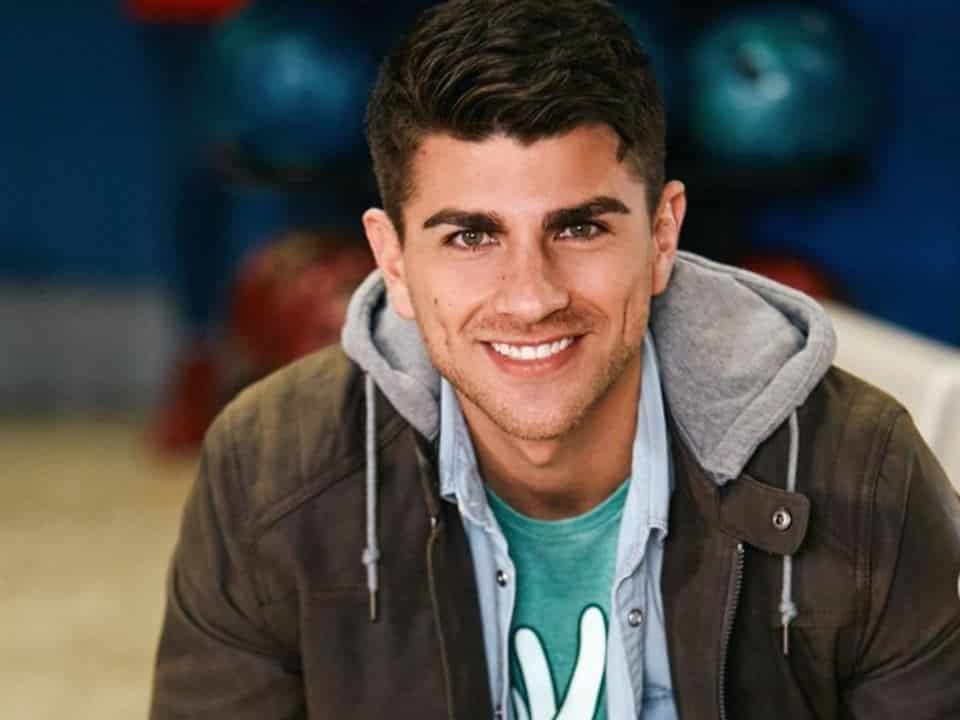 Javier Ponce is a 28-year-old actor known to the general public for his roles in TV series such as Los elegidos, Un poquito tuyo and Como dice el dicho. He also participated in the horror film La isla de las Muñecas in 2021. He plays the role of Pablo Sandoval in Daughter from Another Mother. 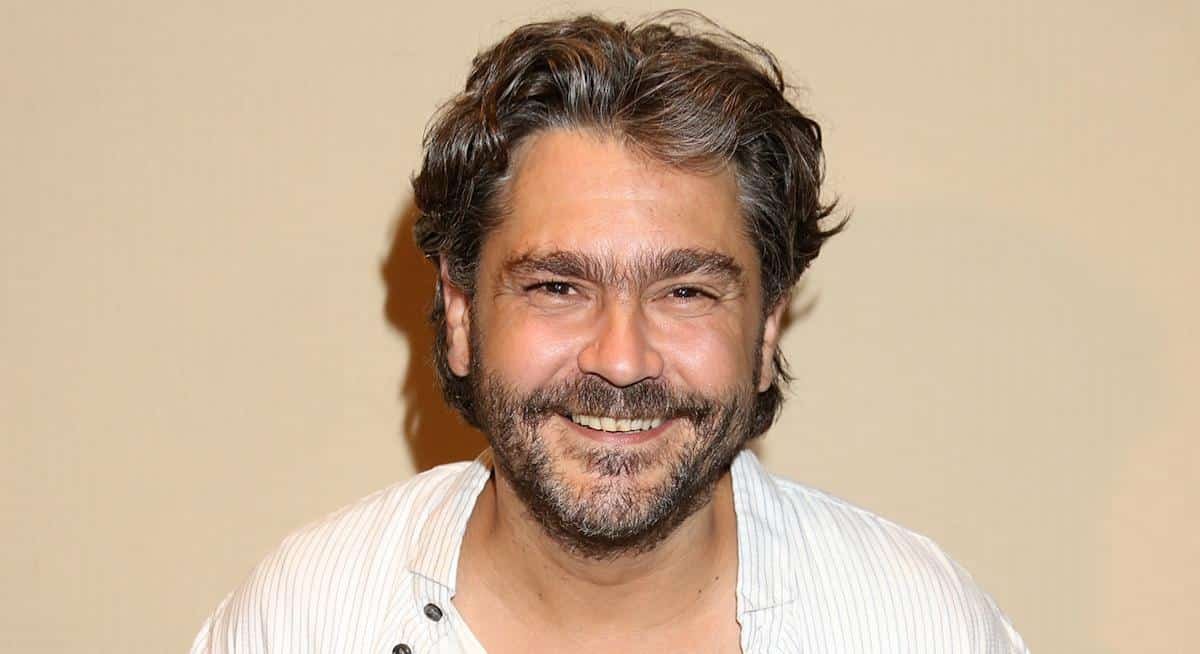 The 46-year-old Argentinian actor Martin Altomaro became known for his participation in the TV series Soy Tu fan. The talented actor then participated in a number of TV series and movies. For example, in UEPA: Un Escenario Para Amar, Por siempre Joan Sebastián and Mita y Mita are some of the TV series in which he participated. Among his best-known films are Un mondo maravilloso, Guilt Free and The Days I Lost. In Daughter from Another Mother, Altomaro plays Juan Carlos.