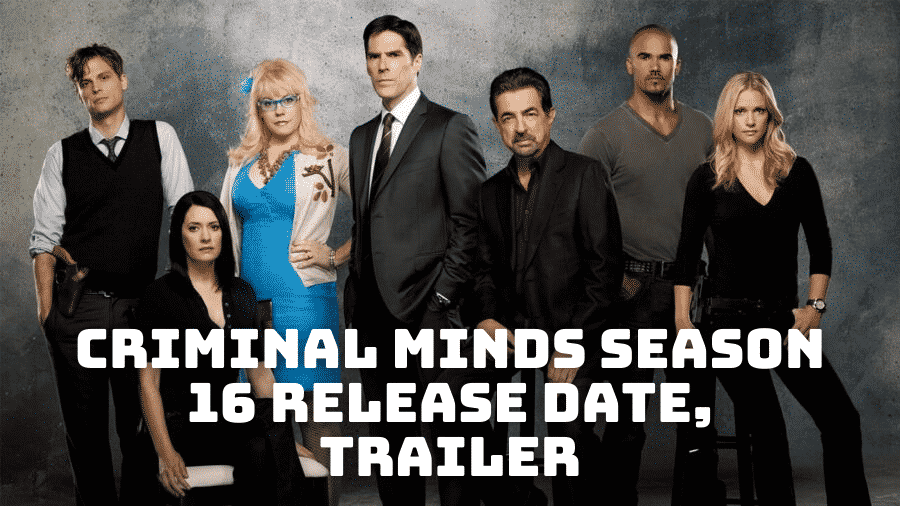 It’s been 17 years since CBS’s Criminal Minds series first aired in 2005. Over the course of the series, 15 seasons and 324 episodes were released. There are also two spinoffs, Criminal Minds: Suspect Behavior and Criminal Minds: Beyond Borders. Although the producers disappointed us by canceling the most-watched series of all time, they hyped us up with the news about Criminal Minds Season 16. Keep scrolling to learn more about the renewal of the series! 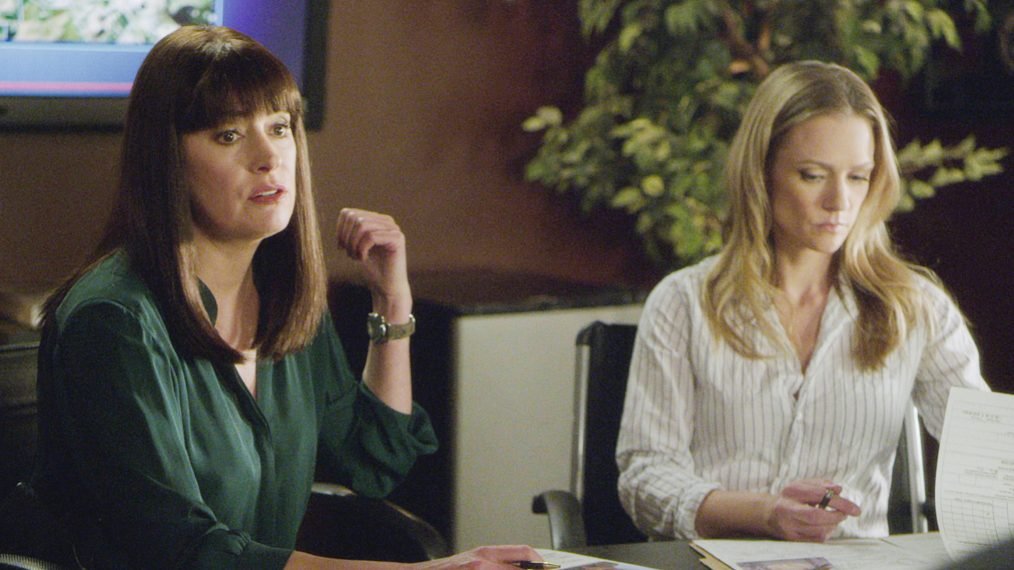 Developed by Jeff Davis, creator of the supernatural teen drama Teen Wolf, Criminal Minds is about a group of criminal profilers working in the Behavioral Science Unit of the FBI who try to find the criminals and their motives using behavioral analysis, a widely used method in criminology. The 15 seasons of the series starred numerous actors and actresses, including A.J. Cook, Paget Brewster and Joe Montegna, who were among the main cast members of Criminal Minds. Without further ado, let’s take a look at the latest news about Criminal Minds Season 16now!

Will There Be a Season 16 of Criminal Minds? 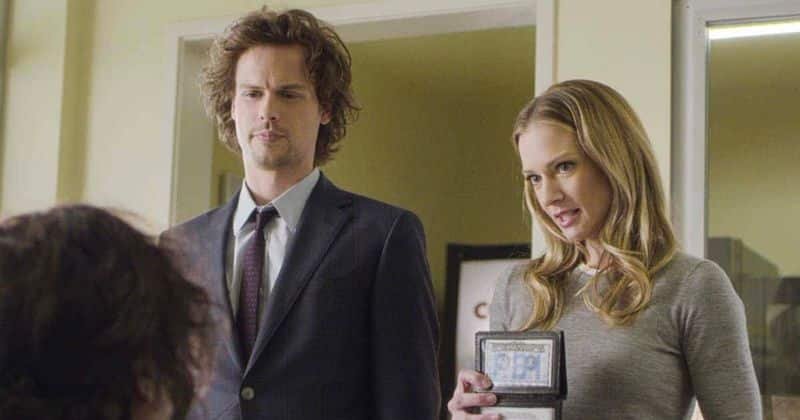 Criminal Minds will return for a 16th and final season.

It was decided to end the series after 15 seasons with a series finale in 2020. Of course, this broke our hearts, the Criminal Minds fans. However, exactly one year after the cancelation, Paramount announced that Criminal Minds will return for a 16th and final season with 10 episodes dealing with a single case. However, the release date of Season 16 of Criminal Minds hasn’t been announced yet.

However, after the renewal announcement, the series was suspended and most people started to believe think that Criminal Minds Season 16 wouldn’t materialize. Even Paget Brewster, one of the main actresses of Criminal Minds, announced on Twitter that she doubted that the follow-up was canceled. Thus, the status of the hit show remained under the umbrella of uncertainty for a while.

Fortunately, it was later announced that the series will definitely return and that work is being done on the project. So, we’re waiting impatiently and with bated breath for Season 16 of Criminal Minds!

First 12 seasons are available on Netflix.

All 12 episodes of Criminal Minds can be streamed by U.S. viewers on Netflix, but viewers outside the U.S. don’t have access to the series on the platform. And although the CBS series has become one of the most-watched series on Netflix, seasons 13, 14 and 15 aren’t available on the streaming platform. Instead, they’re streamed on Hulu. Therefore, we doubt that Criminal Minds Season 16 will air on Netflix. To be honest, it’s likely that the 16th season will be aired on Hulu. However, we don’t have any concrete information on which streaming platform the 16th season will be aired on.

On the other hand, all 15 seasons of Criminal Minds are also available to watch online at Paramount, along with behind-the-scenes videos and bonus material. So, it’s probably better to watch the CBS series on Paramount’s streaming platform if you want to watch the series from the beginning and access additional content on Criminal Minds. 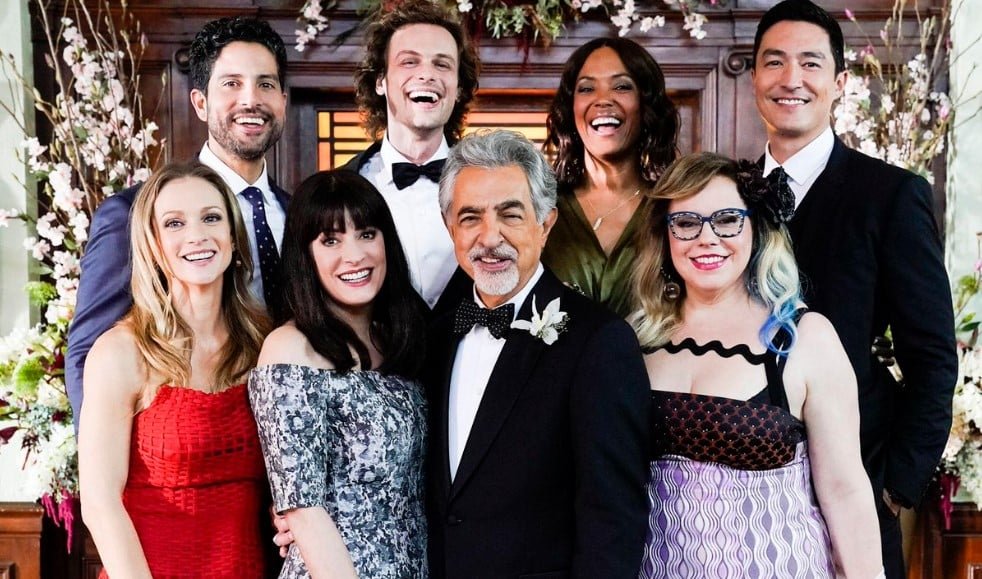 When the long-running series was canceled after 15 seasons, most of the main actors started working on other projects. But we believe that the producers of the series want to reunite the popular actors in Criminal Minds Season 16. Six members of the original cast of the series are in negotiations to return for the reboot, but Season 16 cast is still up in the air. Still, we expect Kirsten Vangsness as Penelope Garcia, A.J. Cook as Jennifer Jareau, Joe Mantegna as David Rossi, Paget Brewster as Emily Prentiss, Adam Rodriguez as Luke Alvez and Aisha Tyler as Dr. Tara Lewis to reprise their roles in the upcoming season of the CBS series.