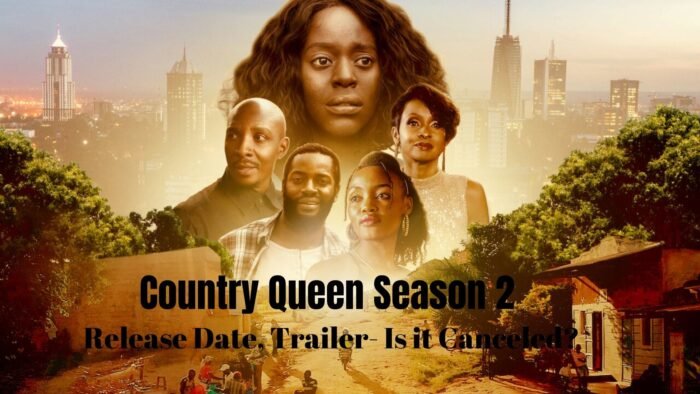 Country Queen is the story where an events planner returns home to find her village being threatened by an invasive mining company. The city girl caught between two worlds has to come home and overcome her painful past in order to save the village. The 6-episode 1st season was loved by the fans so much that they immediately started asking for more! It’s the first Kenyan series on Netflix, so it’s no surprise to see people want to see more. So, let’s see if they got what they wanted and learn more about Country Queen! 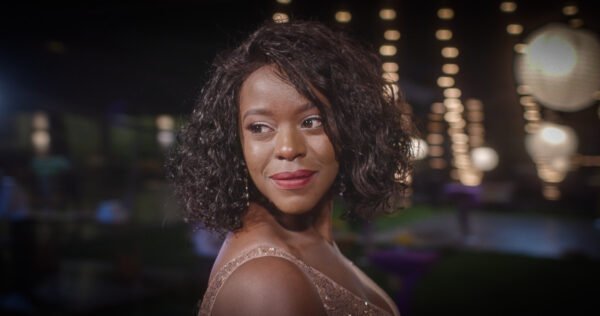 The story of Akisa in Country Queen is an intriguing one. Maybe it’s one of the reasons why a Kenyan series got this type of recognition. The series was written by Wanjeri Gakuru and directed by Vincent Mbaya, Tosh Gitonga, and Brian Munene. The final episode of Season 1 has only been released a couple of months ago but it has left a huge mark on its audience’s hearts. So, fans are patiently waiting for another season’s arrival!

There hasn’t been an official announcement about whether it’s been renewed or not, but its huge success means that we can undoubtedly expect it to continue! You can catch all 6 episodes available on Netflix! We will update you with any new information!

You may also like to read: Country Queen Cast – Ages, Partners, Characters

Where is Country Queen filmed? 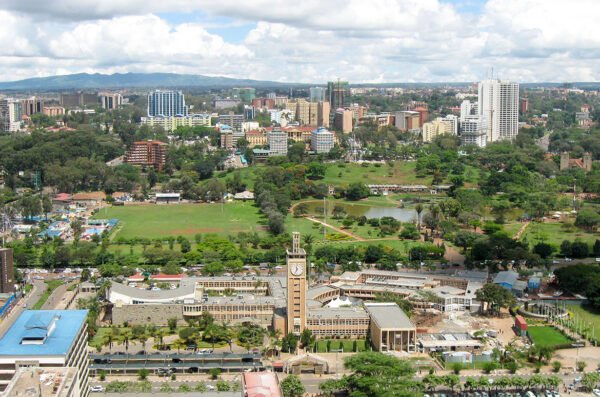 Country Queen is Netflix’s 1st Kenyan series to be produced. The simple but moving story is filmed in Nairobi, Machakos County, and Murang’a County. The show tells the story of ordinary Kenyans fighting corporate power and it features a language mix of English and Swahili. Along with its main focus, the show also focuses on subjects like rural-urban conflict, betrayal, love, and the intersection of tradition and capitalism.

Nairobi is the capital city of Kenya and also, its largest city. The name of the city is derived from the Maasai phrase “Enkare Nairobi” and it translates to “place of cool waters”. This is a reference to the Nairobi River that flows all through the city. It’s mainly referred to as the “Green City in the Sun”. Machakos and Murang’a Counties are some of the counties in Kenya. Murang’a is in the former Central Province of Kenya and Machakos borders Nairobi and Kiambu counties to the west.

Throughout the show, we get to see this beautiful country and get a glimpse of life in East Africa. As we see the life and the story of the show combined, the motto of Kenya also comes to mind “Harambee” (Let us all pull together). We see a group of people come together to save their village from those who are evil, and a family repairs its ties with each other.

Who is the director of Country Queen? The series was directed by Vincent Mbaya, Tosh Gitonga, and Brian Munene. Vincent Mbaya is known for his directorial work in Chaguo, Simiyu Samurai, and Country Queen. His acting debut came with Lara Croft: Tomb Raider as a tribesman. Tosh Gitonga on the other hand has directorial works in TV series such as The Brave Ones, Crime, and Justice, Beneath the Lies, Nairobi Half-Life, and more!

Lastly, Brian Munene is a writer, actor, thespian and sound designer along with being a director. Along with Country Queen, he directed a short film called Morning After. He worked alongside Gitonga in Crime and Justice as a writer. His other writing works are County 49, Varshita, Happy Anniversary Bait, and more! All directors of the show are talented in their own areas of expertise, and they added their own flavors to the series. If you are intrigued, catch all episodes of Country Queen on Netflix! 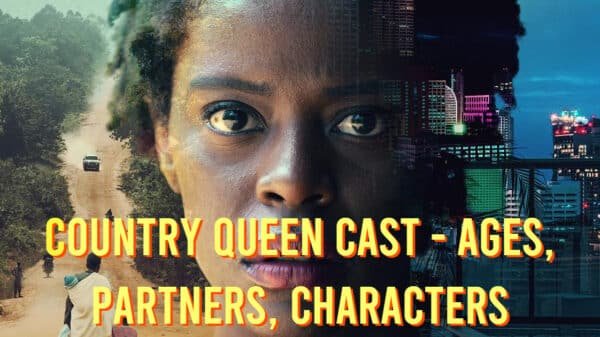 Kenyan drama series Country Queen will soon be available on Netflix. Vincent Mbaya, Tosh Gitonga, and Brian Munene are the directors. In order to...