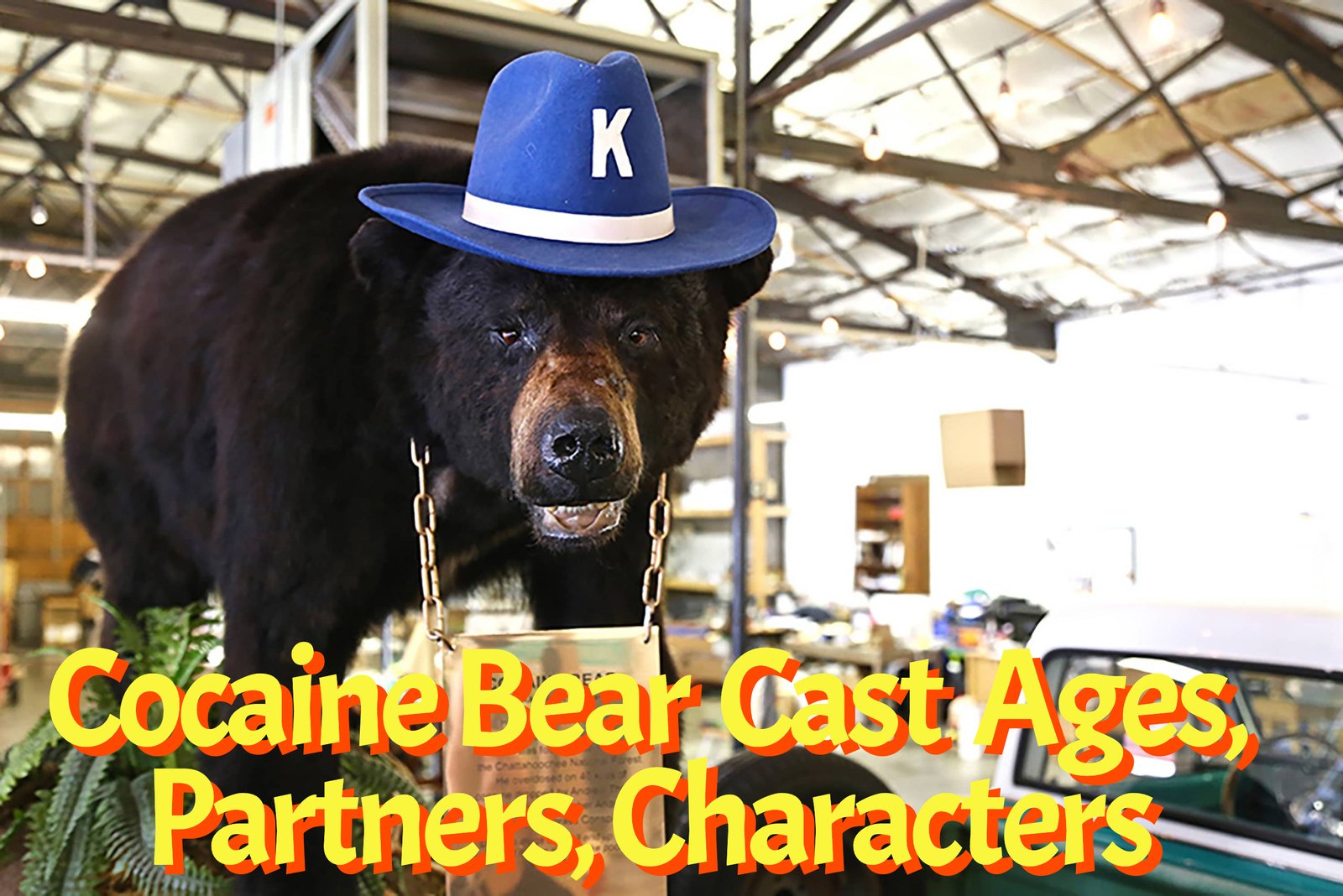 The “Cocaine Bear” trailer, which stars Keri Russell and the late Ray Liotta (who passed away in May), was posted last Wednesday and has already received almost 4 million views in less than a week.

The storyline of the upcoming horror-comedy is revealed in the title; it involves a bear going on a violent rampage while under the influence of cocaine. Despite seeming absurd, the narrative was based on an actual incident involving a 175-pound black bear in Georgia that consumed cocaine dropped by a well-known drug courier in the 1980s.

So who is casting this movie that created so much success before it was released?

O’Shea Jackson Jr., commonly known by his stage moniker O.M.G., was born in the United States on February 24, 1991. He played his father in the 2015 biopic Straight Outta Compton, making his feature film debut. He is the oldest son of Ice Cube, an American rapper.

Jackson plays Dan Pinto, an aspiring playwright, landlord, and love interest to Aubrey Plaza’s character Ingrid Thorburn in the 2017 film Ingrid Goes West. Many critics praised Jackson for his scene-stealing skills, including the Los Angeles Times, Vulture, and Collider. Jackson appeared in the 2018 movie Den of Thieves alongside 50 Cent and Gerard Butler.

Jackson has two movies coming out in May 2019. Alongside Charlize Theron and Seth Rogen, he plays Lance, the best friend of Rogen’s character, in the romantic comedy Long Shot. He plays Barnes, the head of the G-Team, a particular armed forces unit specializing in titan confrontations, in the Godzilla: King of the Monsters film. Actor Kristofer Hivju was born in Norway on December 7, 1978. He is most recognized for his performances as Connor Rhodes in The Fate of the Furious and Tormund Giantsbane in the HBO fantasy series Game of Thrones. He received his degree from the Russian Academy of Theatre Arts branch in Denmark (Aarhus) in 2004. Actress Keri Lynn Russell was born in the United States on March 23, 1976. She portrayed Elizabeth Jennings in the F.X. spy thriller series The Americans (2013–2018), for which she received nominations for numerous Primetime Emmy Awards and a Golden Globe Award, and the eponymous role on the drama series Felicity (1998–2002). American actor Jesse Tyler Ferguson was born on October 22, 1975. From 2009 until 2020, he starred as Mitchell Pritchett in the comedy Modern Family, for which he garnered 5 successive Primetime Emmy nominations for Outstanding Supporting Actor in a Comedy Series.

In addition to appearing in the original Broadway production of The 25th Annual Putnam County Spelling Bee, for which he and his cast earned a Drama Desk Award for Outstanding Cast Ensemble, in On the Town, he made his Broadway debut.  A Winter’s Tale, The Producers,  Spamalot, The Merchant of Venice, and A Midsummer Night’s Dream have all included him in their stage versions.

Ferguson won a Drama Desk Award for Outstanding Solo Performance for his work in the 2016 Broadway production Fully Committed. For his career in the 2022 Broadway revival of Richard Greenberg’s Take Me Out, he received the Tony Award for Best Featured Actor in a Play. 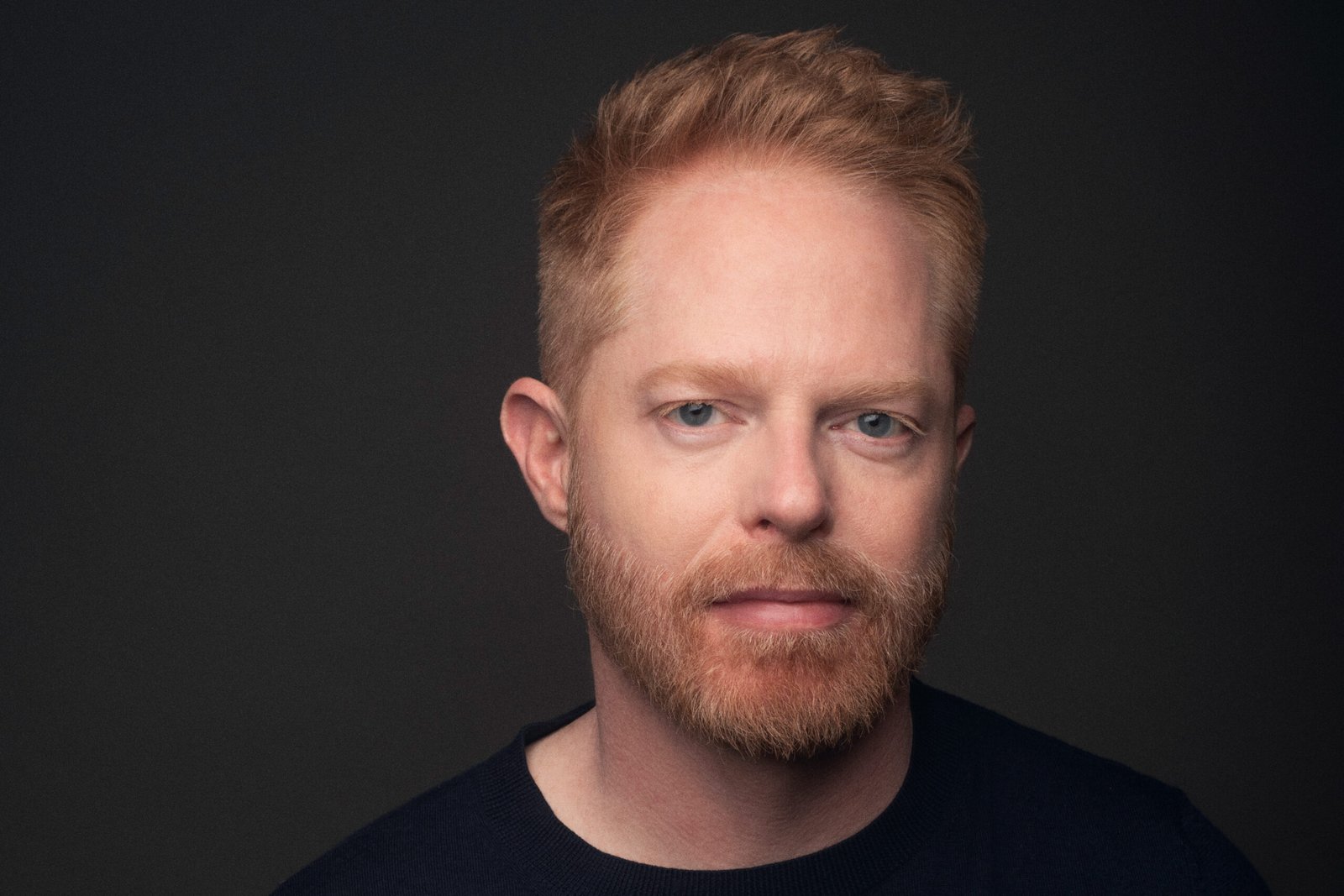 On June 15, 1969, O’Shea Jackson Sr., best known by his stage moniker Ice Cube, was born in the United States. The term “electronic commerce” refers to the sale of electronic goods. His sociopolitical rap solo albums Death Certificate (1991), AmeriKKKa’s Most Wanted (1990), and The Predator (1992) were critically and commercially successful.

His lyrics on N.W.A.’s 1988 album Straight Outta Compton helped to expand the popularity of gangsta rap. Since the early 1990s, he has also maintained a thriving cinematic career. As a member of N.W.A., in 2016, he was inducted into the Rock and Roll Hall of Fame. Margo Martindale, an American character actor who has worked in theater, cinema, and television, was born on July 18, 1951. Her regular performance as Mags Bennett on Justified earned her a Primetime Emmy Award and a Critics’ Choice Television Award in 2011. Martindale received four Emmy nominations for her regular performance as Claudia on The Americans, winning the prize in 2015 and 2016. 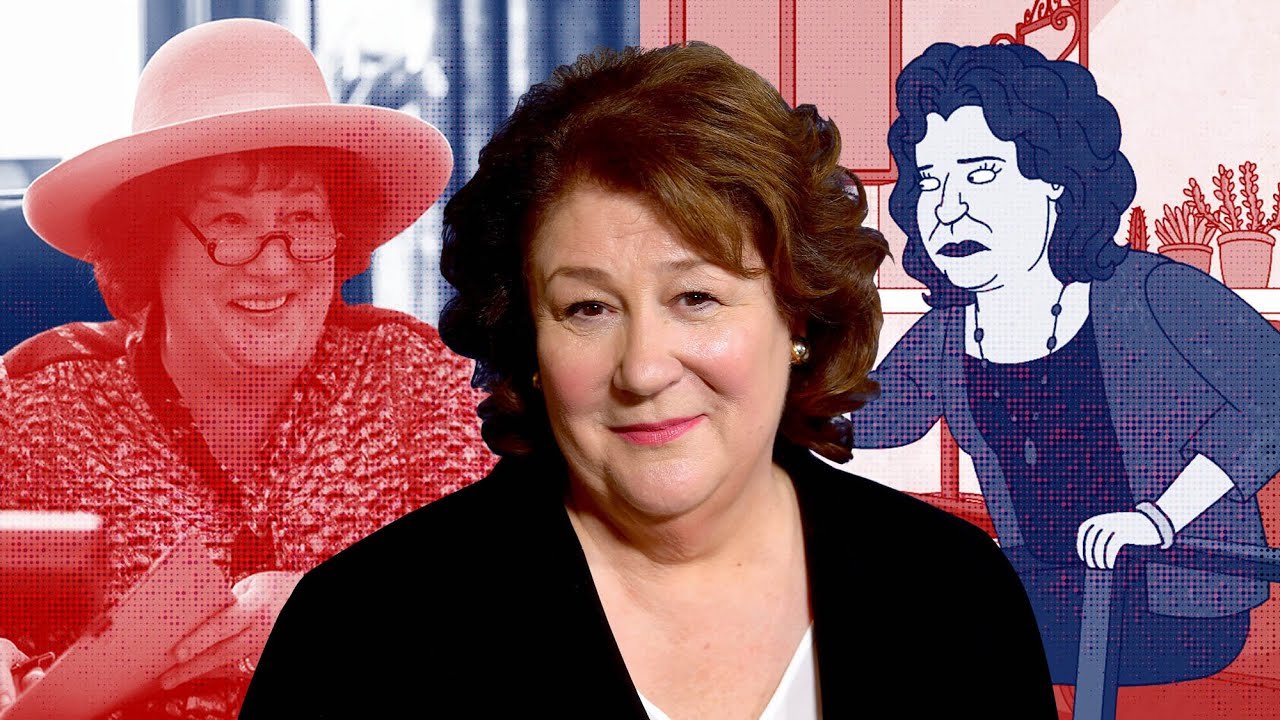 Actress Kahyun Kim is of Korean descent. In Cassandra French’s Finishing School, she portrays Audrey. She sang Yummy Yummy as a guest performer in the We Bare Bears episode “The Demon” on Cartoon Network. 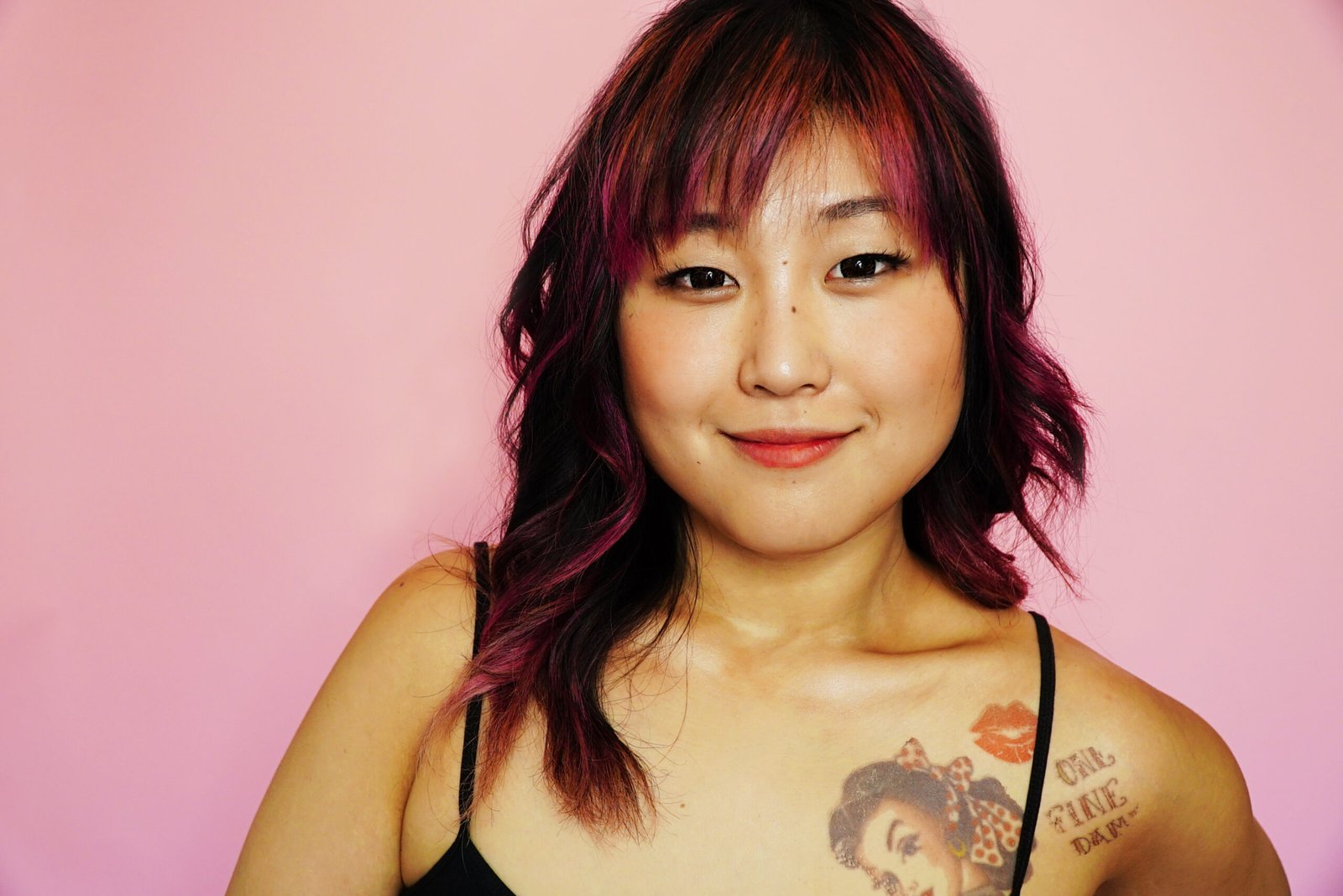