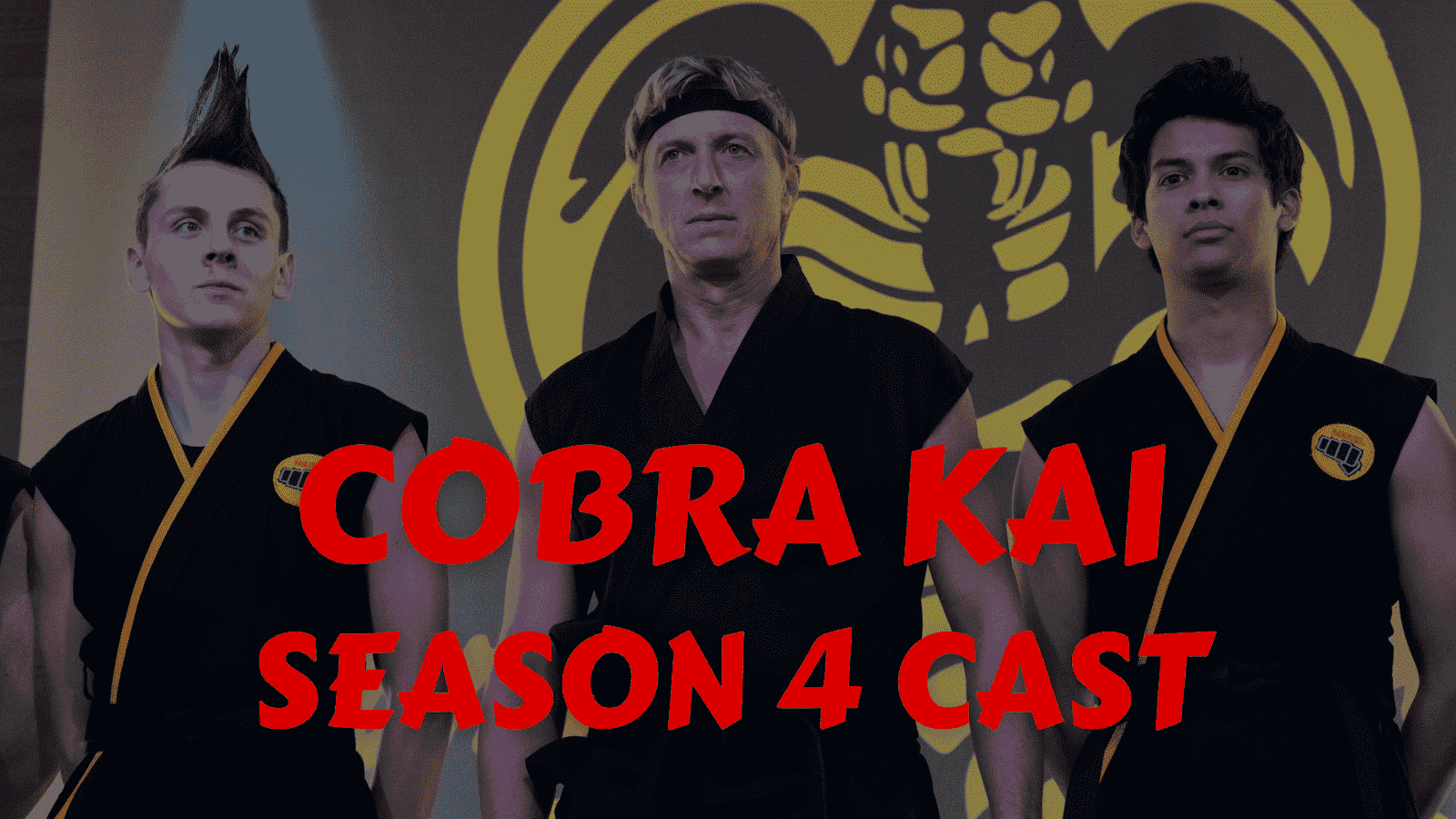 Cobra Kai has delivered action-packed fight scenes and comedy elements for an old fan base that would die to see a comeback from Karate Kid. The show became very successful at making the old fans of Karate Kid happy while drawing newer and younger audiences. It started as a Youtube show before it has bought by Netflix to be an original. As of now, it consists of 3 seasons and 10 episodes for each season. In this article, we will talk about Cobra Kai season 4 cast, a highly anticipated Netflix show that is a favorite for many subscribers of the platform.

For those who are Gen Z and don’t know much about the show’s roots, Cobra Kai is an official sequel to the original The Karate Kid films by Robert Mark Kamen. Cobra Kai is the name of the dojo where Johnny Lawrence and his friends are members. We highly recommend Cobra Kai since it is a good series for those who want to see a piece of the original Karate Kid after many years.

The fanbase is beyond happy and excited that season 4 got a thumbs up, which comes as no surprise given the show’s massive popularity. The series has also received approval for Season 5 from Netflix. According to the streaming giant, season 3 achieved to hit Top #1 in 28 countries and appeared in the top ten in 85 countries, with a total of 73 million homes watching it. Aren’t there any negative critiques about Cobra Kai? Well, some fans were expecting a budget raise after the show was transferred on Netflix, but they feel like such a thing did not happen.

Netflix will release Season 4 in December. We don’t have a specific date yet, but we’ll let you know as soon as we do. So, what exactly do the show’s creators have planned for the upcoming season? Here’s all you need to know about the Cobra Kai season 4 cast. 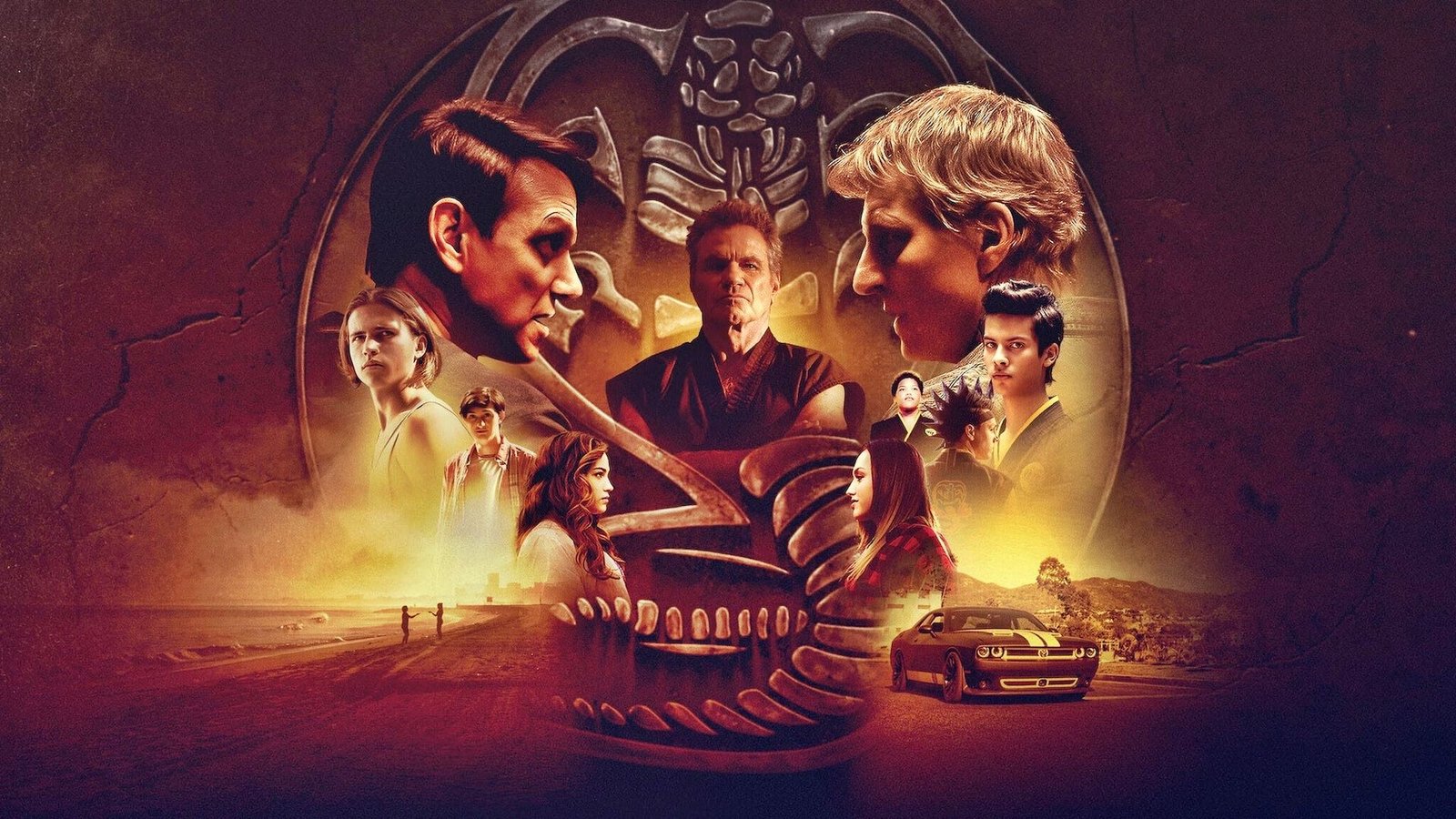 Who is in the Cobra Kai Season 4 Cast?

We expect Cobra Kai season 4 cast to be amazing since the team has delivered a spectacular job to bring back the original cast of the Karate Kid movies. They brought back even the side roles that had minimal aspect on the story. If you want to see the names, then keep on reading. 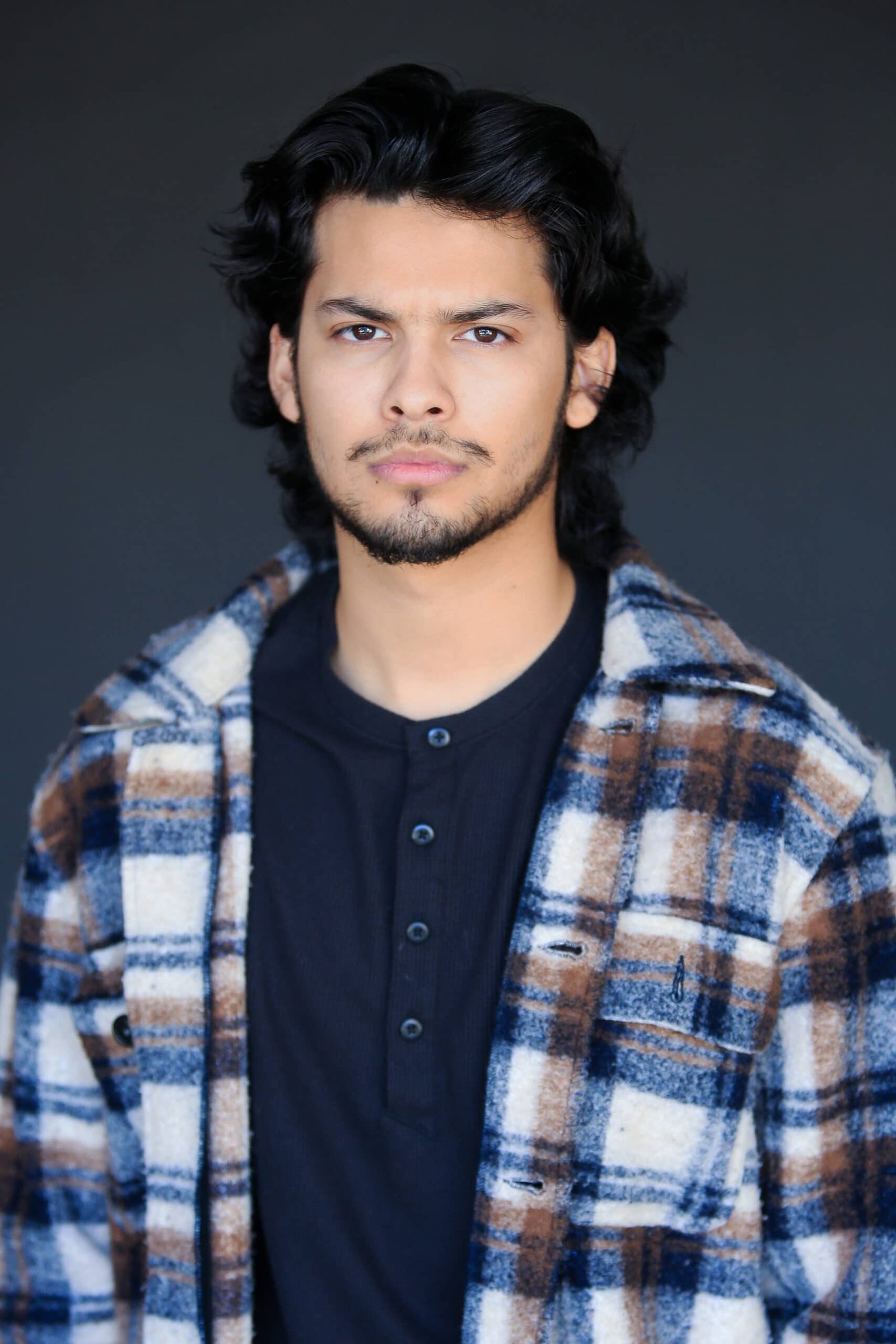 Romário Xolo Mariduena (born June 9, 2001) is an actor from the United States. In Cobra Kai, he plays Miguel Diaz, and in Parenthood, he plays Victor Graham. In the next HBO Max film Blue Beetle, he will play Jaime Reyes / Blue Beetle.

During the filming of the first season of Cobra Kai, he met and approached actress Hannah Kepple (born 2000). Mariduena and Kepple began dating shortly after that. They began sharing images and videos of themselves on their official social media accounts with fans and the general public. 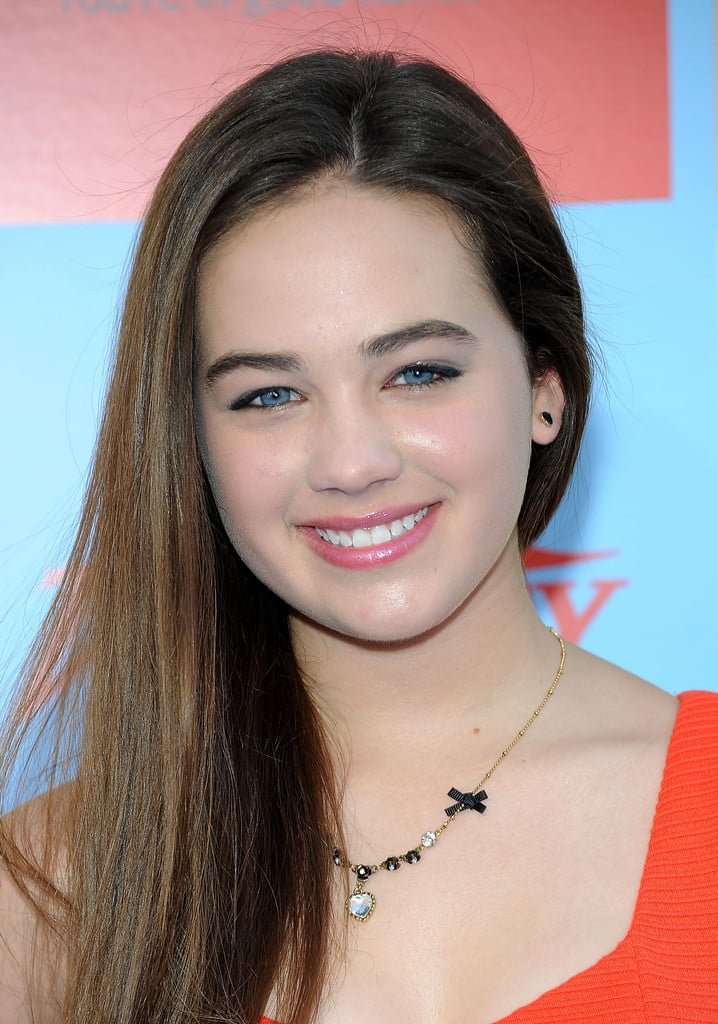 Mary Matilyn Mouser (born May 9, 1996) is an actress from the United States. She also appears in the ABC series Body of Proof as Lacey Fleming. In Season 5, she also took over the role of Karen Grant, Fitz and Mellie’s daughter, on Scandal. She has been dating actor Brett Pierce since December 2015. Since May 2021, Mouser has been single once more. Peyton Roi List (born April 6, 1998) is an actress and model from the United States. Peyton List began her modeling career as a child, and we can say that her role as Holly Hills in the Diary of a Wimpy Kid film series made her famous.

Who are the new characters in Cobra Kai?

There are two new additions to the Cobra Kai season 4 cast: Dallas Dupree Young and Oona O’Brien. Without further ado, let’s dive in. 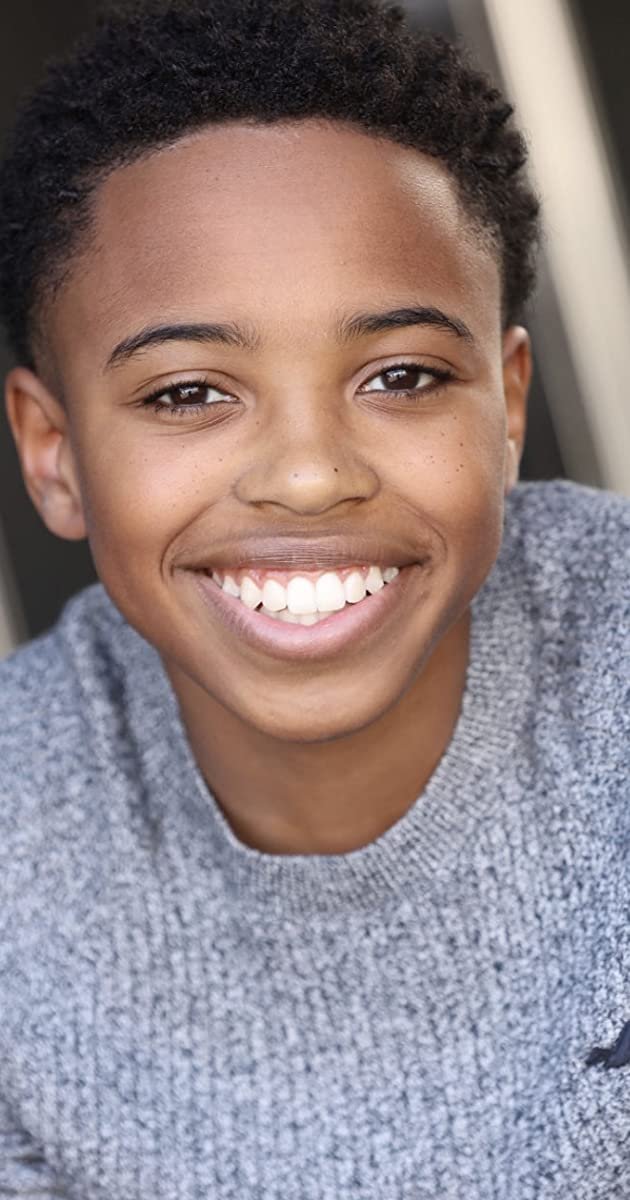 Dupree, Dallas (born October 25, 2006) Young is a performer. In the forthcoming fourth season of Cobra Kai, he will play Kenny. His role, Kenny, is described as a bullied new-kid-in-school who starts practicing karate as a way to defend himself. The Good Place, Ready Player One, 9-1-1, Shameless, and others are among his other notable works. 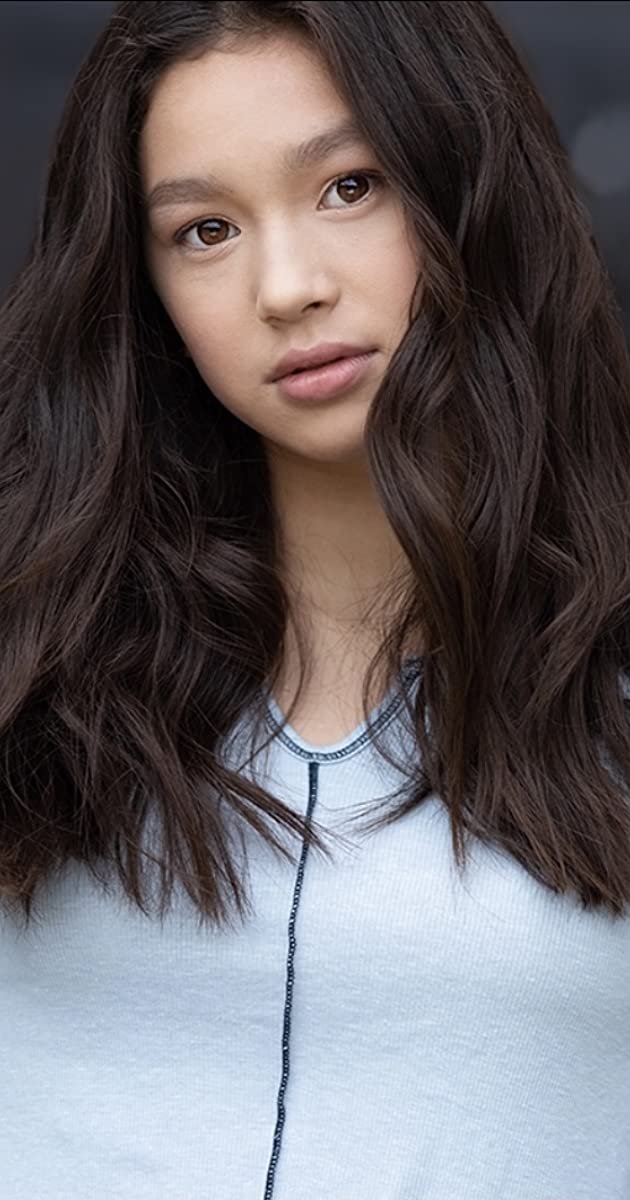 Oona O’Brien (born September 15, 2006) is an actress from the United States. In the forthcoming fourth season of Cobra Kai, she will play Devon, a possible new karate pupil who is ferociously competitive, a quick study, and equally quick-tempered when challenged. Sky High is her other major acting role.

Who is the bad guy in Cobra Kai Season 4?

In Cobra Kai Season 4, Thomas Ian Griffith will reprise his role as Terry Silver, the villain from The Karate Kid Part III, bringing a manipulative influence to the show’s young students.