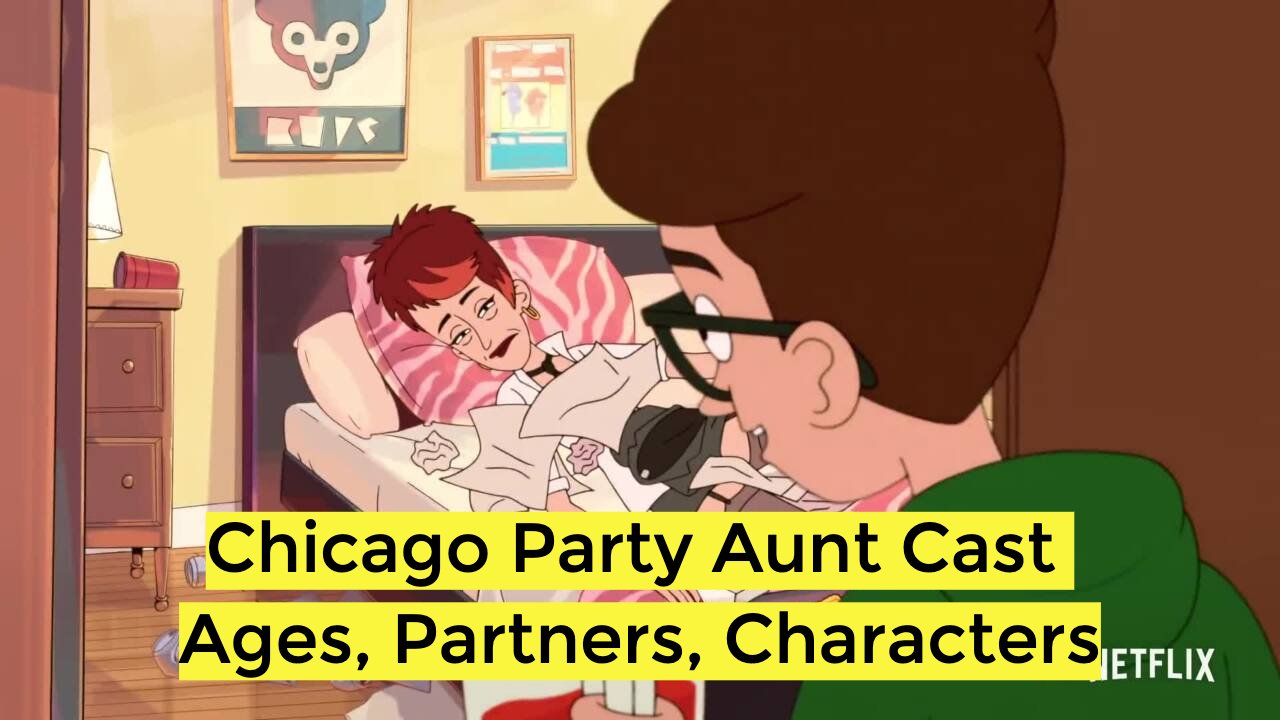 Diane Dunbrowski’s day-to-day activities as the “Chicago Party Aunt” are chronicled in Chicago Party Aunt. Daniel, Diane’s nephew, is dumped off at her house after he decides not to attend Stanford and gets a firsthand look at her no-holds-barred way of life. After a rocky beginning, the two get along better, and he learns to put up with his aunt’s “quirks.”

So who plays the characters in this stunning animation?

Chris Witaske, an American actor, born on June 12, 1983, is best known for playing Chris Czajkowski in the Netflix romantic comedy Love. Witaske was born in Illinois’ St. Charles. Before concentrating primarily on comedy and acting, he began attending classes at Second City in Chicago as a teenager and performed as a magician at birthday parties. American actor, comedian, and producer Jon Barinholtz reside in Los Angeles. He has had appearances in film and television, but he is perhaps best known for playing Marcus White on the NBC comedy series Superstore. Ike Barinholtz, Barinholtz’s older brother, is also an actor.

Netflix revealed that it had ordered the adult animation series Chicago Party Aunt in July 2021. In addition to serving as an executive producer and voice actor for the series, Barinholtz is one of the show’s creators. Barinholtz joined the cast of the NBC comedy American Auto in July 2021 as well. The show’s first episode aired on December 13, 2021. 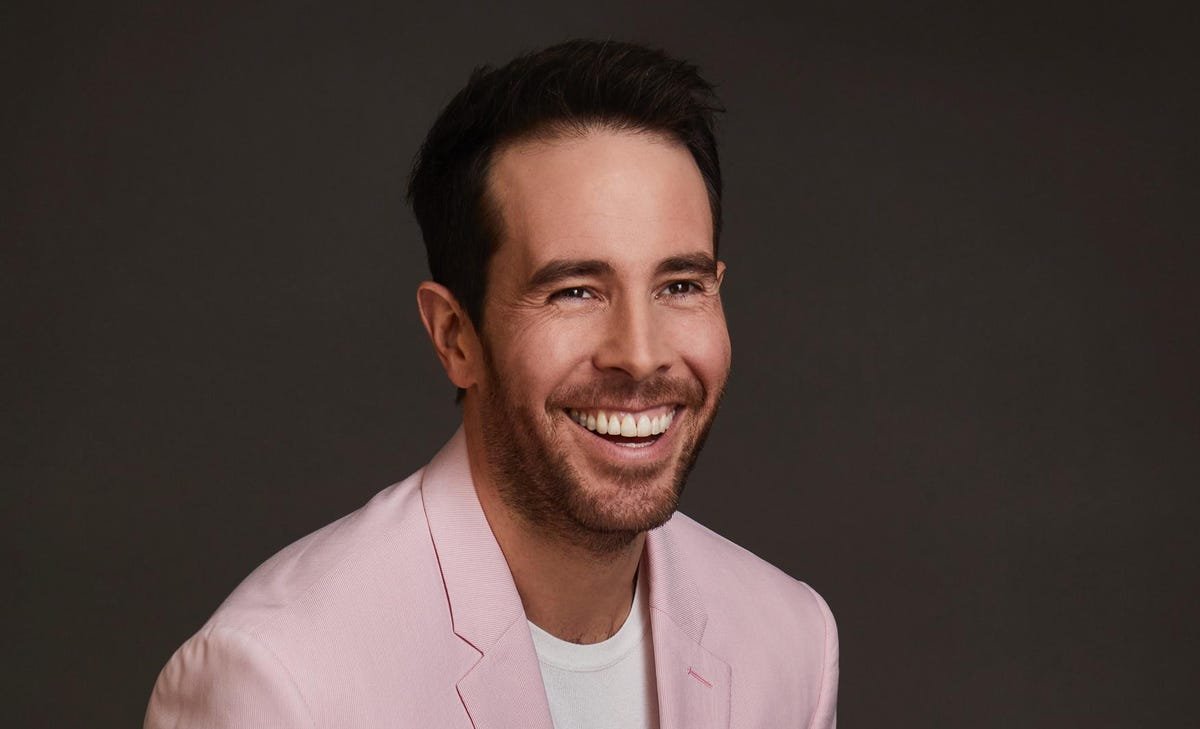 Lauren Elizabeth Ash, a Canadian actress, and comedian born on February 4, 1983, resides in Los Angeles but is from Belleville, Ontario. Ash’s portrayal of Dina Fox in the comedy Superstore is what most people are watching television recognize her for. She also graduated from the Second City Mainstages in Toronto and Chicago, and she is one half of the sketch comedy team “Cory!” She has won the Best Female Improviser category at the Canadian Comedy Awards twice, in 2006 and 2007. 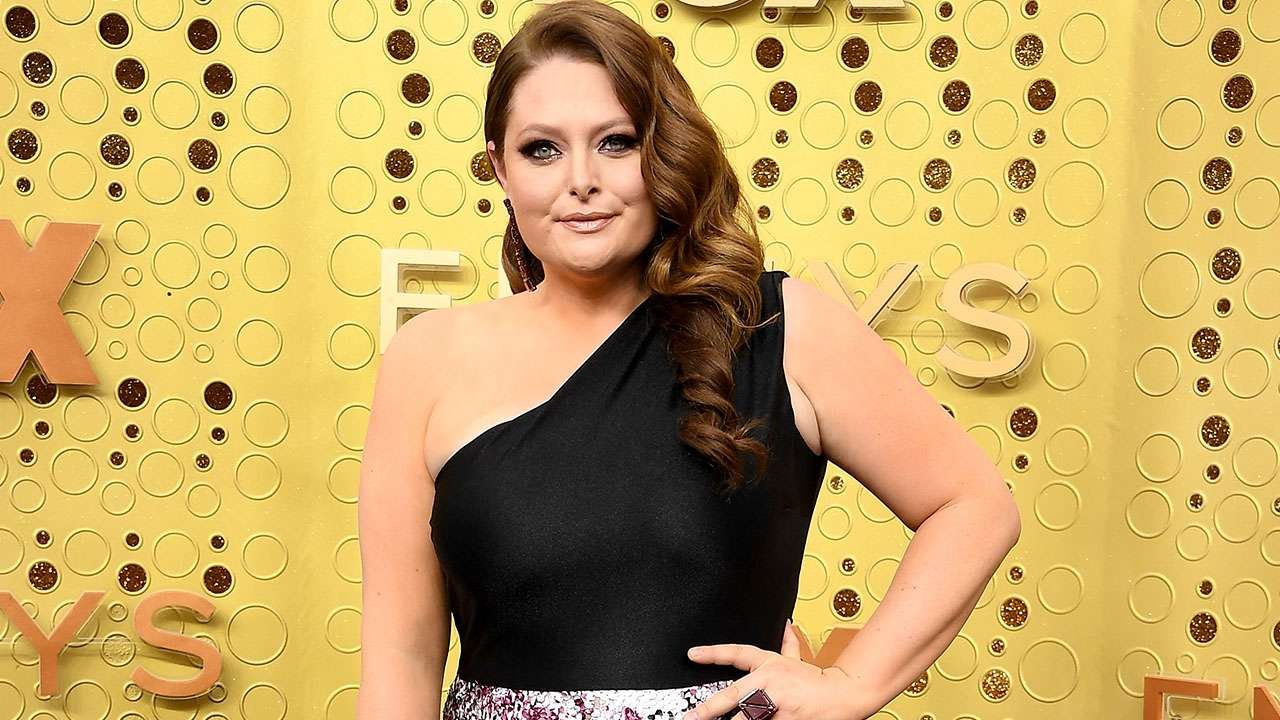 American actress, producer, writer, and comedian Katie Rich is best known for her work on Saturday Night Live. Rich was reared on the South Side of Chicago and attended St. Bede’s Grammar School until her family relocated to the Orland Park suburb of Illinois. She obtained her diplomas from Northwestern University and Carl Sandburg High School.

Rich has appeared in Bad Johnson, Janie Jones, and The Ice Harvest movies. Additionally, she has appeared in It’s Bruno on Netflix and provided several voices for Our Cartoon President on Showtime. Rich has also contributed writing to a number of award ceremonies, including the ESPYs, NFL Honors, Golden Globes, and Emmys. Additionally, she co-created and served as executive producer of the animated series Chicago Party Aunt on Netflix. 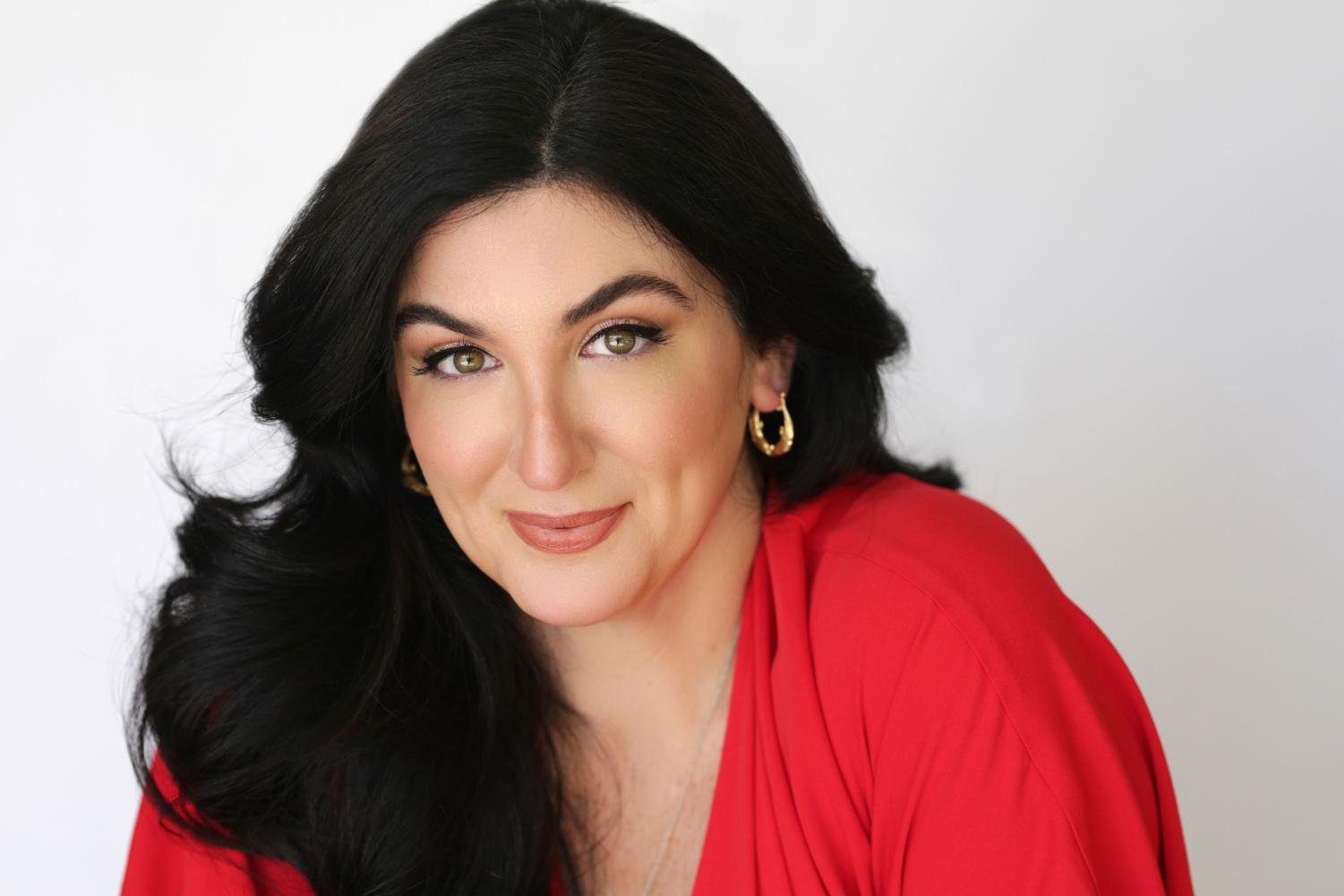 Born on December 23, 1980, Rory James O’Malley is an American actor best known for portraying Elder McKinley in The Book of Mormon, for which he was nominated for a Tony Award. He is a founding member of Broadway Impact, an LGBT rights advocacy group.

O’Malley had a brief cameo in the 2004 film On the Run. His most well-known on-screen performance took place in the Dreamgirls movie in 2007. On the Dreamgirls: Music from the Motion Picture Soundtrack, O’Malley also sang the song “Cadillac Car.” He started appearing on American Princess on Lifetime as a regular in 2018. 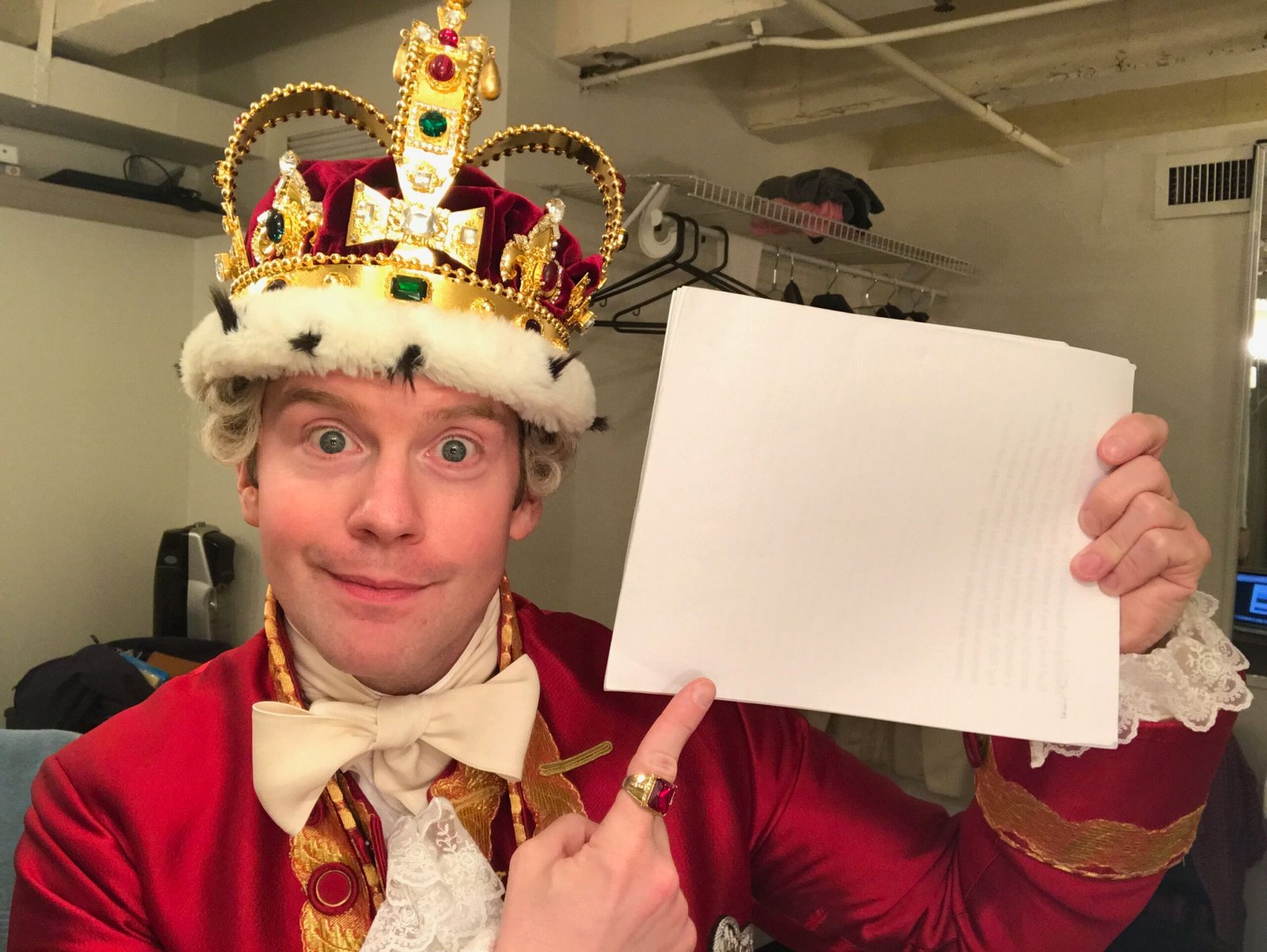 Jill Talley, an American actress, and comedian, was born on December 19, 1962. She voices Karen Plankton in the cartoon series SpongeBob SquarePants and is a prominent cast member. She also provides the voices of Rita Loud on The Loud House and Sarah Dubois on Adult Swim’s The Boondocks.

Jill Talley has portrayed Karen Plankton on SpongeBob SquarePants since 1999. She was promoted to a prominent cast member in the 2004 movie adaptation’s credits. Other vocal roles that Talley has performed include those of Gretchen, Nina, and Ms. Mucus on Camp Lazlo and Sarah Dubois on the Adult Swim series The Boondocks. She also provided the voices for Maja the Sky Witch in the Adventure Time episode and Lady Granite in the Plastic Man DC Nation Shorts.