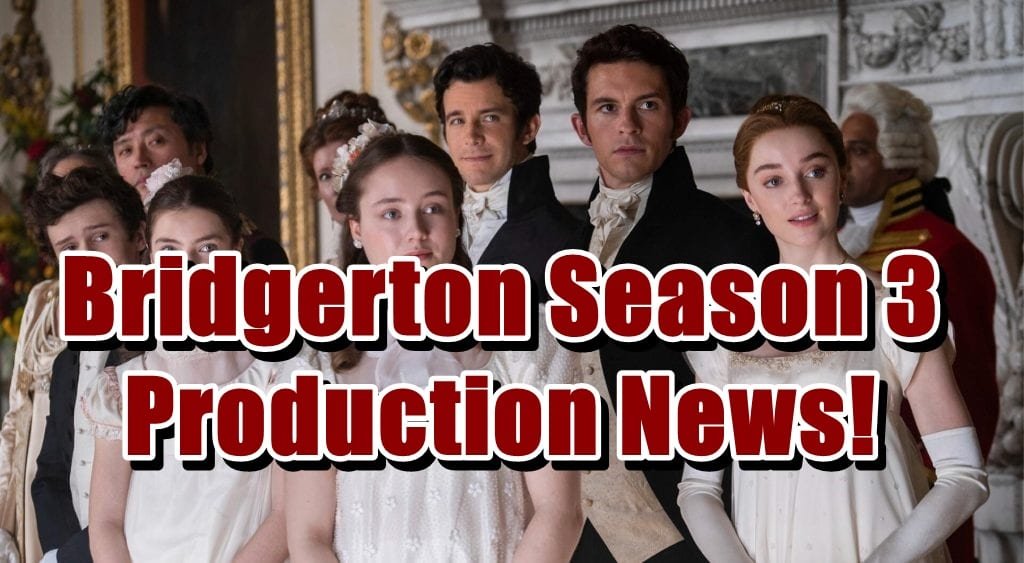 It is rumored that Lady Whistledown will write again following the turbulent Bridgerton Season 2 finale, and Bridgerton Season 3 might be on the way. Bridgerton is based on Julia Quinn’s series of 8 books which were adapted for Netflix by Shonda Rhimes’ Shondaland productions and the show follows the Bridgerton family, which includes widowed Violet (Ruth Gemmell) and her eight offspring as they look for marriage partners.

The 1st season, which aired on Netflix on December 25, 2020, shattered Netflix’s watching records as a surprise. The show chronicled Daphne’s (Phoebe Dynevor) hunt for a spouse and her surprising friendship with Simon Basset, Duke of Hastings who was played by Regé-Jean Page.

The second book in the series was then handled in Season 2, focusing on oldest brother Anthony’s affair with the daring Kate Sharma, however, it appears that Netflix intends to extend this tale. It is true that Bridgerton blew us off our feet, and Shonda and her creative team know the material and provided a lovely, emotional, romantic drama for us to watch. They have some interesting ideas for the future of Bridgerton Season 3, and we believe that people will continue to watch this program for a long time.

Will there be Season 3 of Bridgerton? 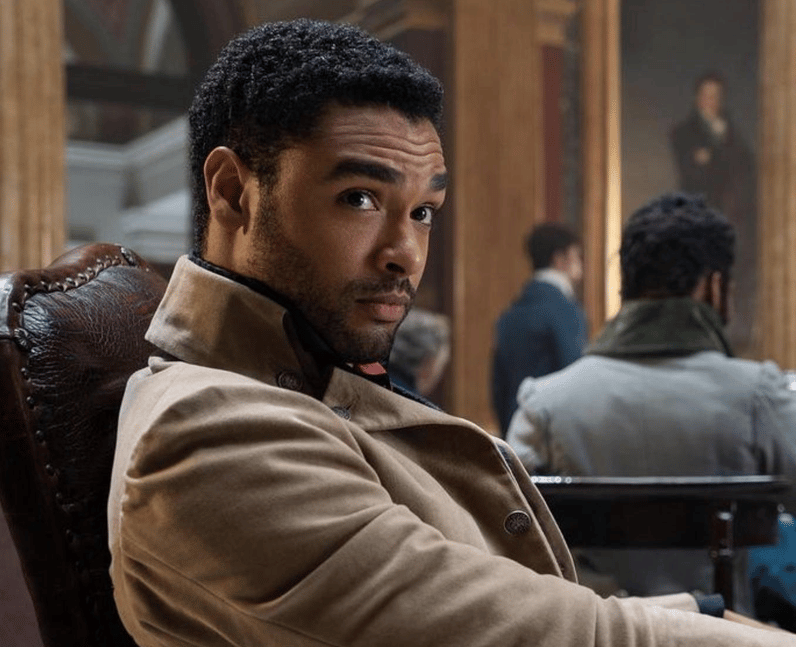 On April 13, 2021, Netflix announced that it has extended the glittering period romance for Bridgerton Season 3, and the news came just as the highly anticipated 2nd season began production. So yet, there is no news on when the next episode will be released but we know that it is on the way and is already in production. Season 2 debuted a little more than a year after Season 1, but it was due to COVID-19, so we might watch Bridgerton Season 3 sooner and the following chapter might be released in spring 2023.

Netflix announced the Bridgerton Season 3 with the synopsis below: After hearing Colin Bridgerton’s harsh remarks about Penelope Featherington, she has finally given up on her long-held affection for him; she has, however, decided that it is time to find a spouse, preferably one who would give her enough freedom to allow her to continue her double life as Lady Whistledown. Penelope’s attempts at the marriage market, however, backfire because she does not have enough confidence for the task.

Meanwhile, Colin has returned from his summer vacation with a new style and major swagger, so what will happen to these characters in Bridgerton Season 3?

Where is Bridgerton Season 3 filmed? 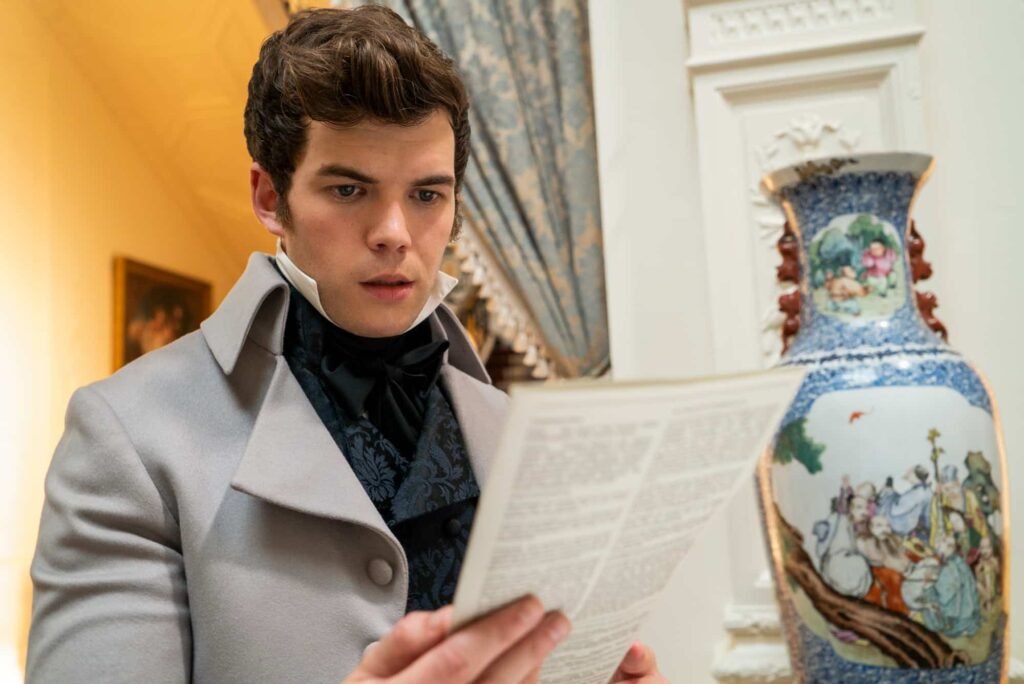 Netflix has begun filming the television series in London, and we expect Bridgerton Season 3 to be filmed in the UK too. The ensemble of the period romance drama is hard at work for Bridgerton Season 3, and there are some new faces that keep us excited. Previously, Netflix confirmed that the upcoming season will explore the love tale of Penelope Featherington and Colin Bridgerton, and in a production video released on the series’ Instagram account, some cast members were revealed.

Who will be the focus of Bridgerton Season 3?

Coughlan revealed Penelope, alias Lady Whistledown, and Colin Bridgerton’s courtship will be the focus of Bridgerton Season 3; Penelope Featherington, played by Nicola Coughlan, is poised to take center stage this time. The teaser film marking the start of season three’s production that we shared above showed the wallflower transforming into a stunning beauty, and it was revealed that Nicola Coughlan who is with a magnificent updo and jaw-dropping cosmetics, was ready for her transformation. The sweeping bangs and smokey eyes aren’t typical of the soft Featherington girl, and fans of the Bridgerton books will surely recognize this transition since Romancing Mister Bridgerton novel features a new appearance for Penelope.

Is Daphne in Season 3 of Bridgerton? 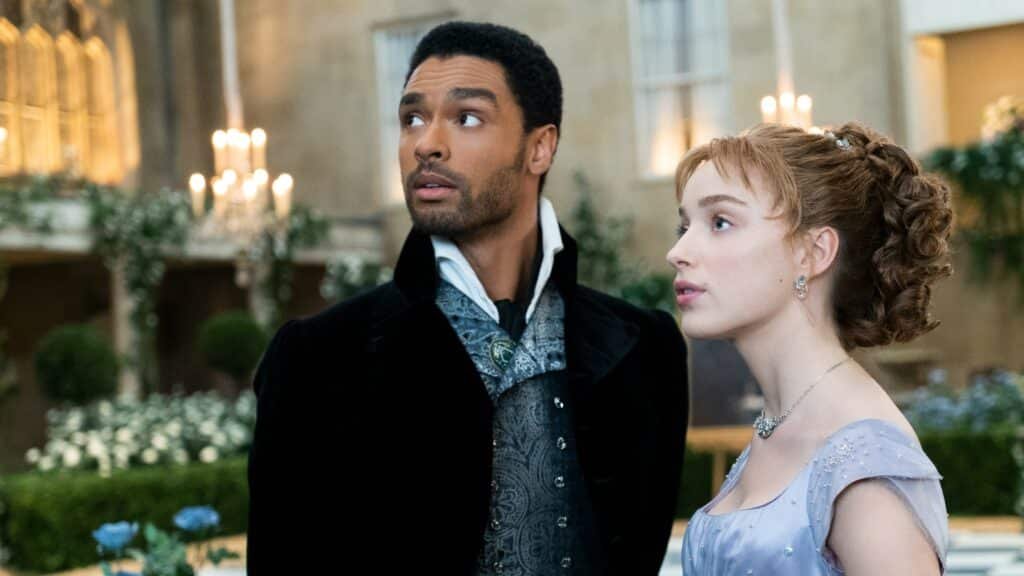 Daphne discreetly vanishes after the 1st scene of Bridgerton Season 2, and Julia Quinn’s debut novel, as well as the first season of Netflix’s smash series Bridgerton, centered on Daphne coming out to society; after a long season, Daphne married and had a son with Simon.

While Daphne and Simon were unquestionably two of the most popular characters, they were sidelined in Season 2 since the tale focuses on Anthony Bridgerton. Season 2 of Bridgerton is based on Quinn’s second book, and Daphne and Simon aren’t the major characters there. However, this does not imply that they are unimportant to the plot, but Rege-Jean Page’s Simon does not appear in Bridgerton Season 2 while Phoebe Dynevor’s Daphne does. We watched her appear in the 1st episode of 2nd season, but we think it was to fill the gap between seasons.

Considering that Simon did not appear in 2nd season, we might also not see Daphne in Season 3 since it will focus on Penelope, but it is only a guess. 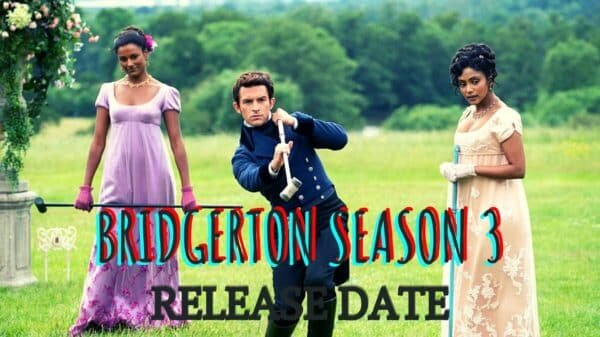