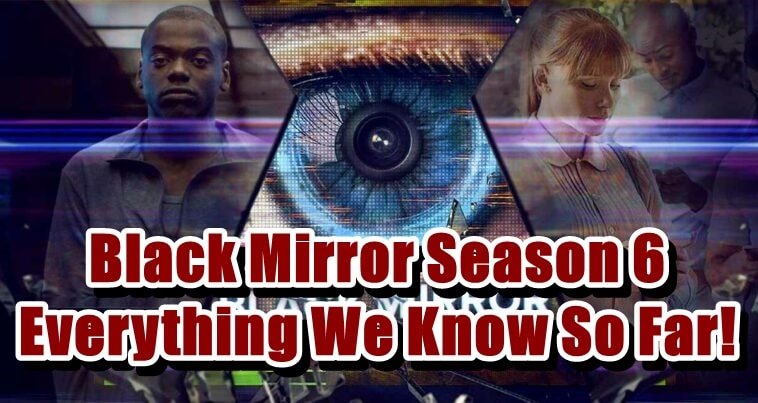 Black Mirror Season 6 - Everything We Know So Far

Black Mirror is a grim sci-fi drama series that had its 5th season, but what about Black Mirror Season 6? The series focuses on the aggravation and anxiety that comes with every game-changing breakthrough and it has several scary tales of what the future may hold. 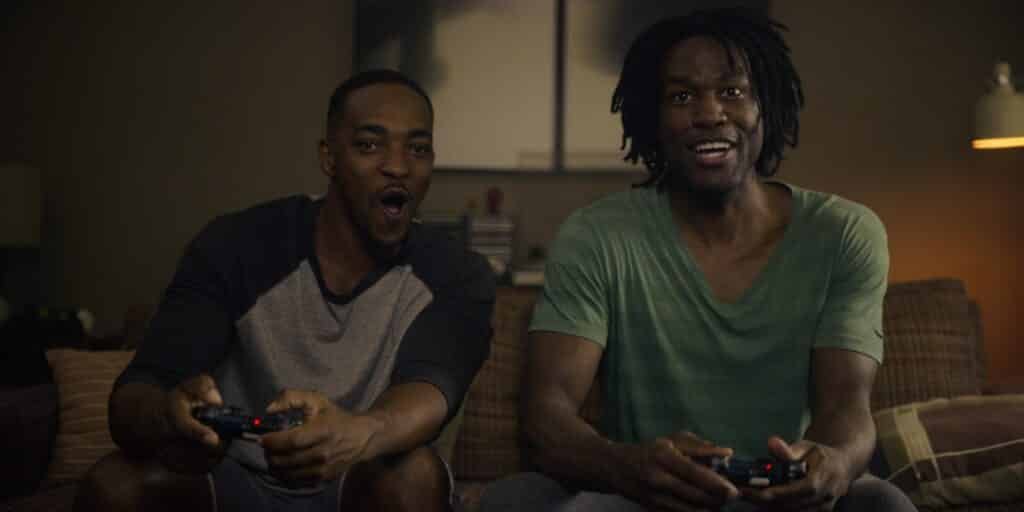 It is true that Black Mirror Season 6 was announced in early 2022, but plot specifics are yet unknown, but we know that it contains more episodes than Season 5, which only had 3 owing to the pandemic. It was also discussed that Black Mirror Season 6 will be more cinematic with each segment presented as an independent film, adding excitement to the wait. In 2020, a year after Season 5 premiered, Black Mirror creator Charlie Booker stated that he has no plans to write for the Black Mirror series, but it looks like he changed his mind.

Season 5 of Black Mirror debuted in the 2019’s summer, and we haven’t heard anything about the show’s future since then, but we have confirmation that Black Mirror Season 6 is in the works since 2022. Even more, casting is apparently begun, and as fans of the program are aware, each season contains a varied cast of performers, with some appearing in numerous episodes. We will address those expected actors to join the next season down below our article. 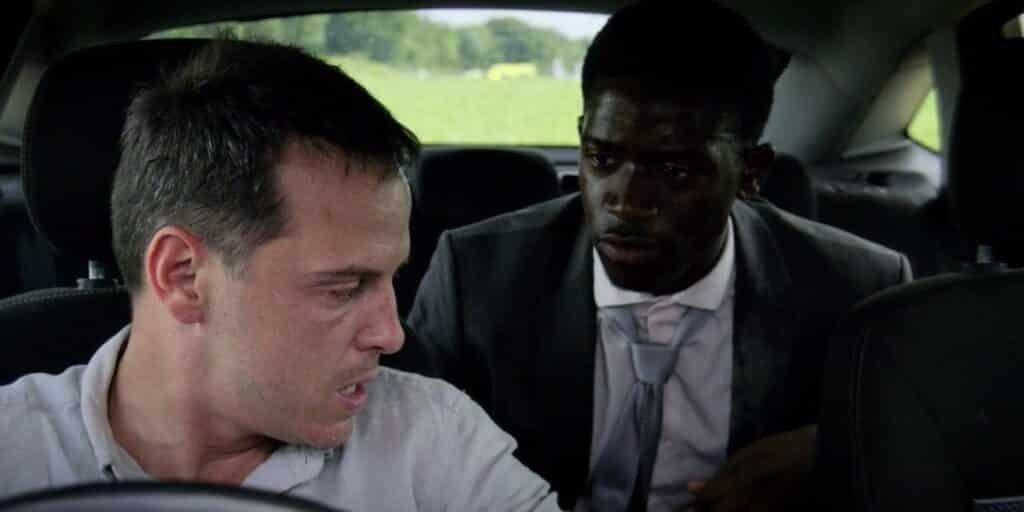 We were worried the show would have been terminated due to the COVID-19 epidemic because it was a very tough time for the TV industry. We were even more concerned with the termination of the show as Radio Times spoke with series creator Charlie Brooker on the possibility of a Black Mirror Season 6 in 2020, and he did not plan to work on it any time soon. But all the bad news is in the past, and we will be able to watch the upcoming season soon.

Is there a release date for Black Mirror Season 6? We don’t anticipate a release date anytime soon, and our best guess is summer 2023 for the announcement of an official release date. We’re hoping for information on the filming schedule, but for the time being, we must wait.

What is the concept of Black Mirror? 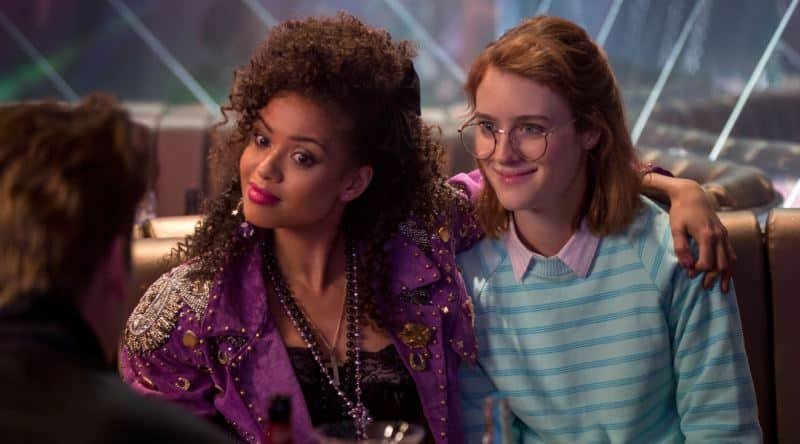 The reflection on a turned-off screen inspired the moniker black mirror for the series, so there is where the name comes from. Every episode of Black Mirror is self-contained, and the main idea is the influence that science and technology will have in the near future and when a new innovation is abused, it might take a different course.

In Black Mirror, you can watch individuals end up harming themselves or others just because a technical invention did not operate as intended while also leaving a huge door for the audience’s interpretation. Throughout the series, there are continual shocks and anguish that make you question the benefits of technology as every episode has brilliant aspects and is distinctive in its own right. 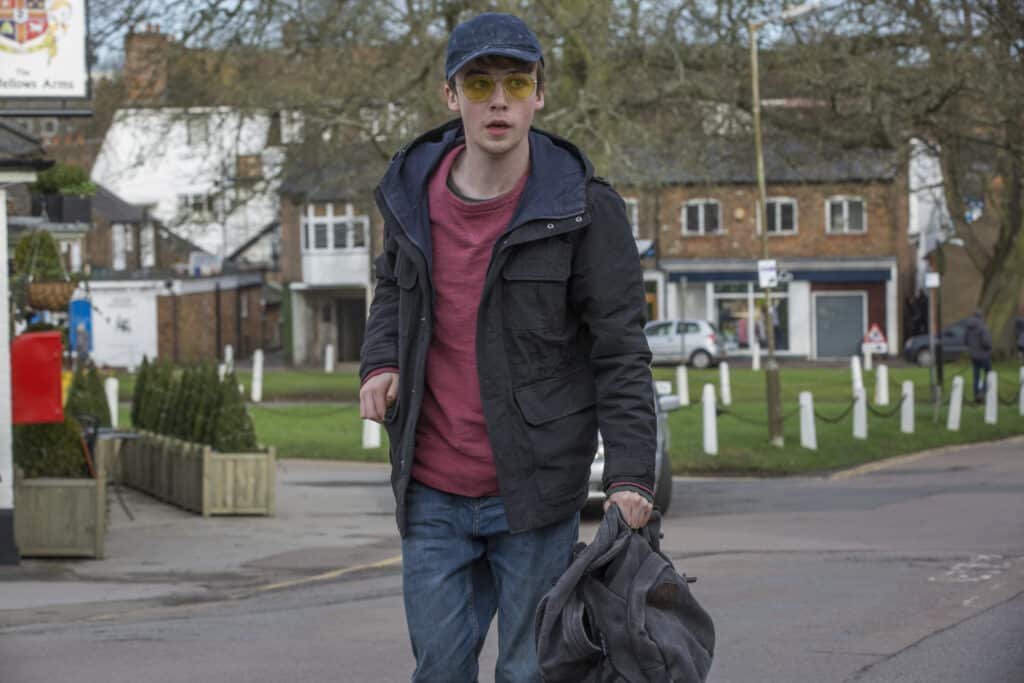 Shut Up and Dance

We have learned that a new cast member has joined Black Mirror Season 6. Season 6 of the British science fiction series Black Mirror was revealed earlier, and we now have a better idea of who will be entering the show’s world. According to what has been revealed up until now, we think the upcoming season of Black Mirror will include Aaron Paul and Josh Hartnett.

Zazie Beetz, Paapa Essiedu, Kate Mara, Danny Ramirez, Clara Rugaard, Auden Thornton, and Anjana Vasan will also appear in Black Mirror Season 6, and this ensemble will appear in the first 3 episodes, while other actors join for the remaining episodes, but we still do not know who we will watch in those. It is expected that more actors will join the cast and be revealed soon.

Impressive moments from the show include Alex Lawther who played a teenager tricked into committing heinous acts by a hacker in the Season 3 episode “Shut Up and Dance”, and Mackenzie Davis and Gugu Mbatha-Raw who played a number in a computer simulation for the episode “San Junipero”. 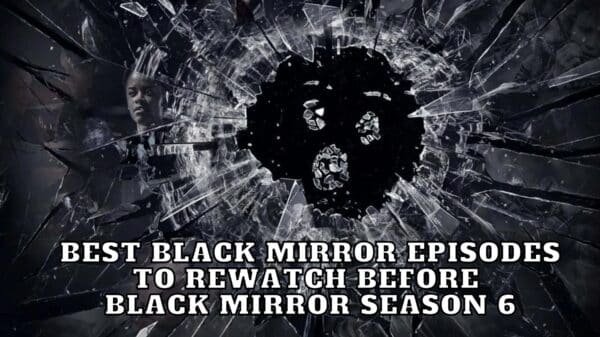 It has been 3 years since we saw a new episode of Black Mirror, and finally, we learned a few weeks ago that a... 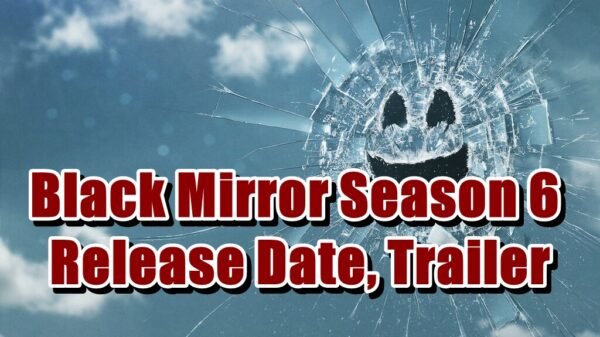 Black Mirror Season 6 is rumored to be coming to Netflix, but when will it be available? The series is created by Charlie Brooker...