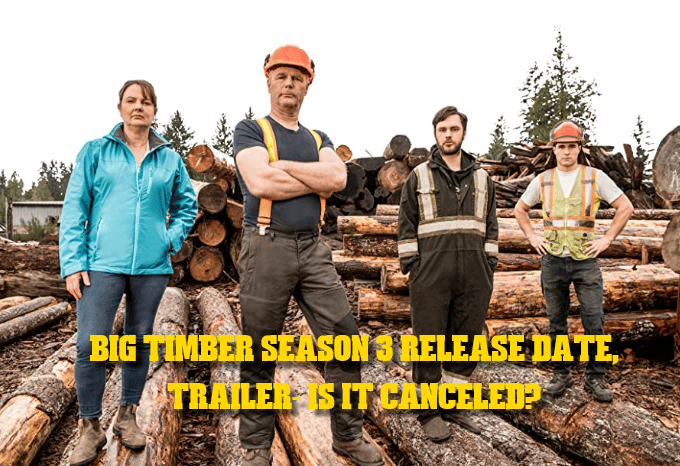 Big Timber shows the dangerous work made by logger and sawmill owner Kevin Wenstob and his crew. The team takes extreme measures to keep their sawmill and their way of life alive. The show takes place in a mountain, deep on Vancouver Island. The mountain is home to some good wood and Kevin’s team makes a big bet to get it. However, there are some very serious obstacles surrounding their work and they try to make their way around them. Let’s get the latest scoop on what kind of a future awaits them. 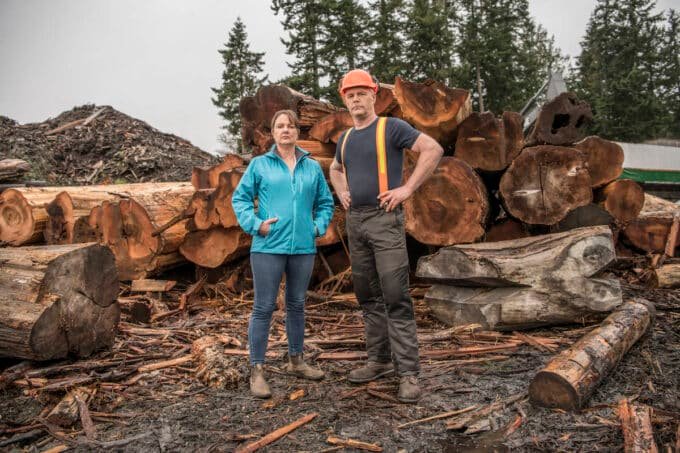 The reality TV show first aired on 2020 on the History Channel. However, its 2nd season premiered on Netflix (but it originally aired on October 2021 on History Channel). You can also find Big Timber on Prime Video. The logging industry is one of the most important industries for the Canadian economy. So it’s no wonder the show caught fans’ attention and became a hit quickly.

Season 2 of the series just launched on Netflix on July 13, 2022. Viewers described it as “perfect TV” and it became a fan favorite on the popular streaming service. As soon as the entire 2 seasons aired, fans started waiting for the 3rd season. But, given its recent airing, officials have not confirmed a release date or a renewal for Big Timber season 3. Given its popularity and ratings, speculations expect that the new season may arrive around July 2023. We’ll update you with any new information. Given that it’s a reality TV show some may wonder if it’s all true or scripted. From the moment it premiered to now, Big Timber has remained unscripted. This means that the conversations, emotions, or sequences that are shown on screen are directed by qualified entertainment professionals. Contrary to some popular reality shows, this one is actually genuine.

The reason why they are so comfortable around cameras and stuff is because the team themselves have been documenting their work for quite some time. Big boss Kevin and his wife Sarah began documenting the reality of their work to showcase the profession. That lead them to be one of Netflix’s most viewed reality shows. In retrospect, we can say that yes, Big Timber is real. In fact, they are the last independent business left on the local island area.

You may also be interested in: Netflix Uncharted Release Date, Trailer – Is it canceled?

What happened to Big Timber? In season 1 of Big Timber, Wenstob and the team is in the middle of cutting through red tape in order to operate profitably. Ministry of Forests, Lands, and Natural Resources has made a 1$ million penalty against the team. The reasoning behind this was that they failed to meet time commitments for clearing a stand of timber along the Alberni Canal.

Funny enough, the delay was caused by several old-growth legacy cedar trees that should be preserved to protect the environment. So, this made the determined time deadlines impossible to meet. However, in season 2, we see that Kevin and the team had made enough wood to cover the potential 1$ million penalties. But, as of July 2022, there is no information on whether or not the situation has been settled.

Where is Big Timber filmed on Vancouver Island? 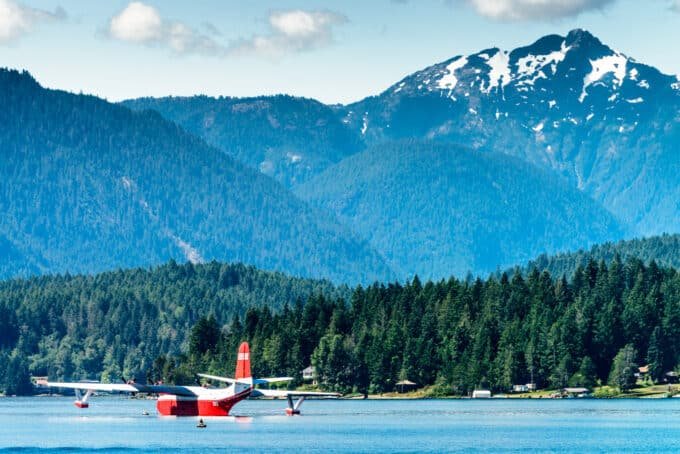 Wenstob Timber Resources is located in Vancouver Island, British Columbia. The show itself is on a remote part of the island called Klitsa Mountain.