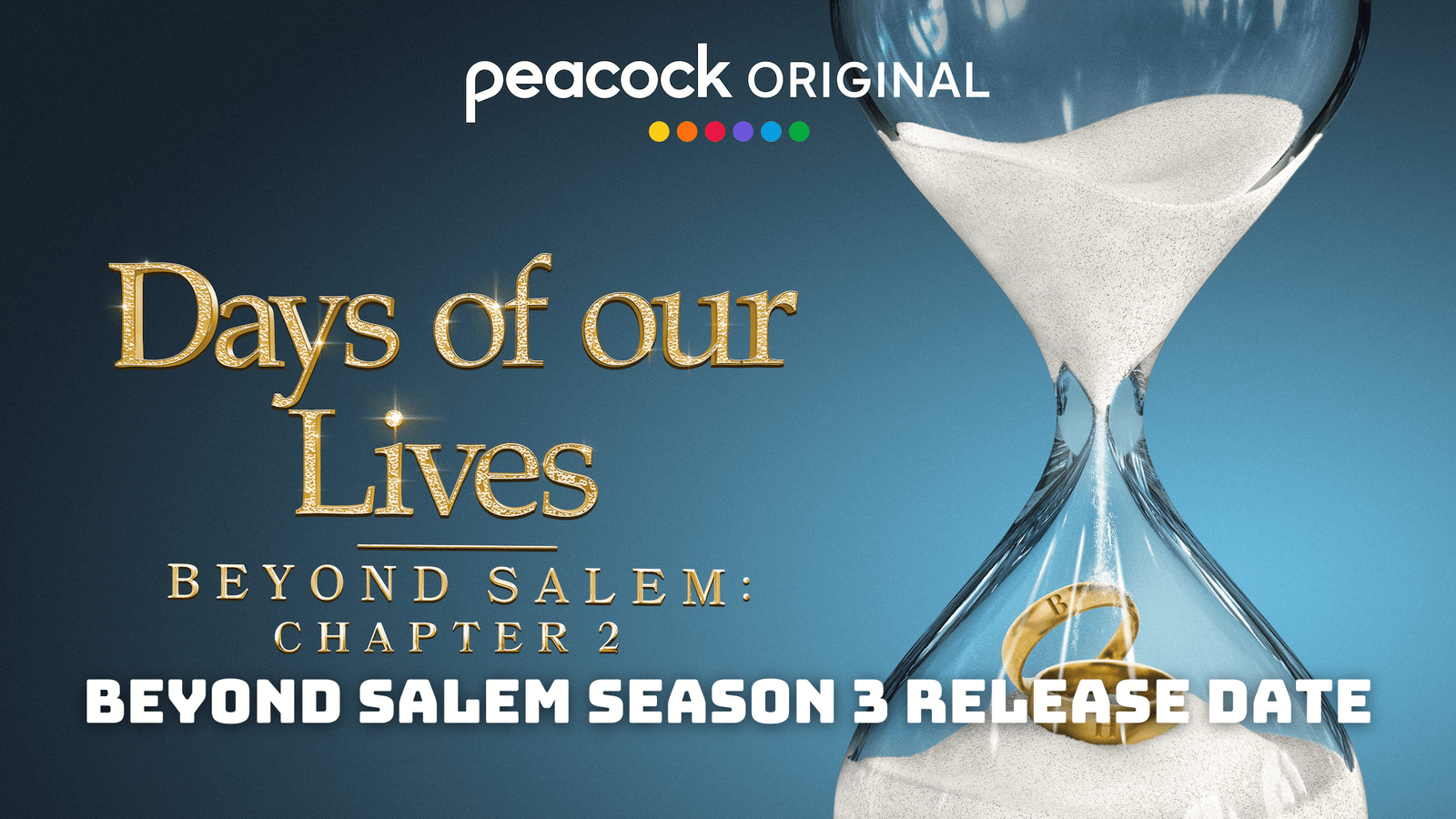 Since 2021, there has been a Days of Our Lives spin-off called Beyond Salem, which also caught the attention of DOOL viewers. Now, fans are wondering when Beyond Salem Season 3 will be released. The myth and legend Days of Our Lives, which has aired every weekday since November 1965, is one of the longest running TV series in the world. Nearly three generations have grown up with the soap opera and still follow the series with excitement. Days of Our Lives

As the title of the series suggests, Days of Our Lives: Beyond Salem takes its former and current DOOL characters outside of Salem. Each character is in a different part of the world; Chad visits old friends in Phoenix, Ben and Ciara take a romantic getaway in New Orleans, John and Marlena travel to Zurich, Abe, Paulina, Lani and Eli vacation in Miami. However, they all find themselves involved in a stolen jewelry case that could have devastating consequences in Salem. ISA agent Billie Reed embarks on a journey around the globe to chase the missing jewelry. 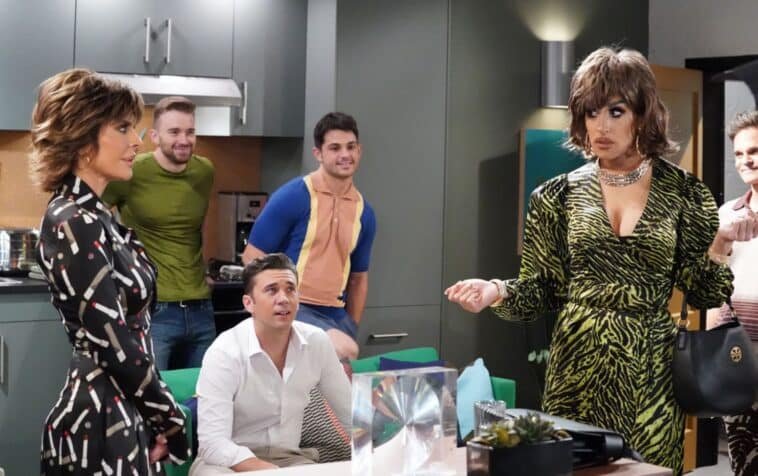 Beyond Salem: Chapter 2 was released on July 11, 2022 on Peacock. So, it’s been a short time since the 2nd season’s release which is why there has been no official announcement for Beyond Salem Season 3 yet.

Also, the series was planned to be a limited series. Therefore, we don’t know whether Beyond Salem Season 3 will happen or not. However, Beyond Salem has attracted the attention of many people because of its predecessor, which might prompt the creators of the series to expand it. Moreover, Beyond Salem Season 2 ended with a huge cliffhanger that left the viewers confused. So, the series could be extended to answer the viewers’ questions that were left unanswered in the 2nd season. In any case, we will have to be patient until further notice.

How Long Does Beyond Salem Last? Beyond Salem lasts for 2 seasons.

The first season of Days of Our Lives: Beyond Salem aired on Peacock on September 6, 2021 with a daily episode until September 10, 2021. The 2nd season of the series, Beyond Salem: Chapter 2, was also released on the streaming platform on July 11, 2022 with five episodes. So, Beyond Salem has 2 seasons, each with 5 episodes with a running time of about 40-50 minutes.

Do You Have to Pay to Watch Days of Our Lives: Beyond Salem? Beyond Salem is a Peacock original series

Unfortunately, yes. You must pay to watch Days of Our Lives: Beyond Salem. Since the series is an original stream from Peacock, it’s best to watch it on the streaming platform. You can try Peacock for free for 7 days, but after the free trial expires, you will have to subscribe to the platform and pay $4.99 per month or $49.99 per year. If you want to subscribe to the Peacock Premium Plus category, you will have to pay $9.99 per month or $99.99 per year.

What State is Days of Our Lives Based In?

The soap opera Days of Our Lives is based in Illinois, in the fictional town of Salem. The state is located in the Midwest, bordering Indiana to the east and Mississippi to the west.