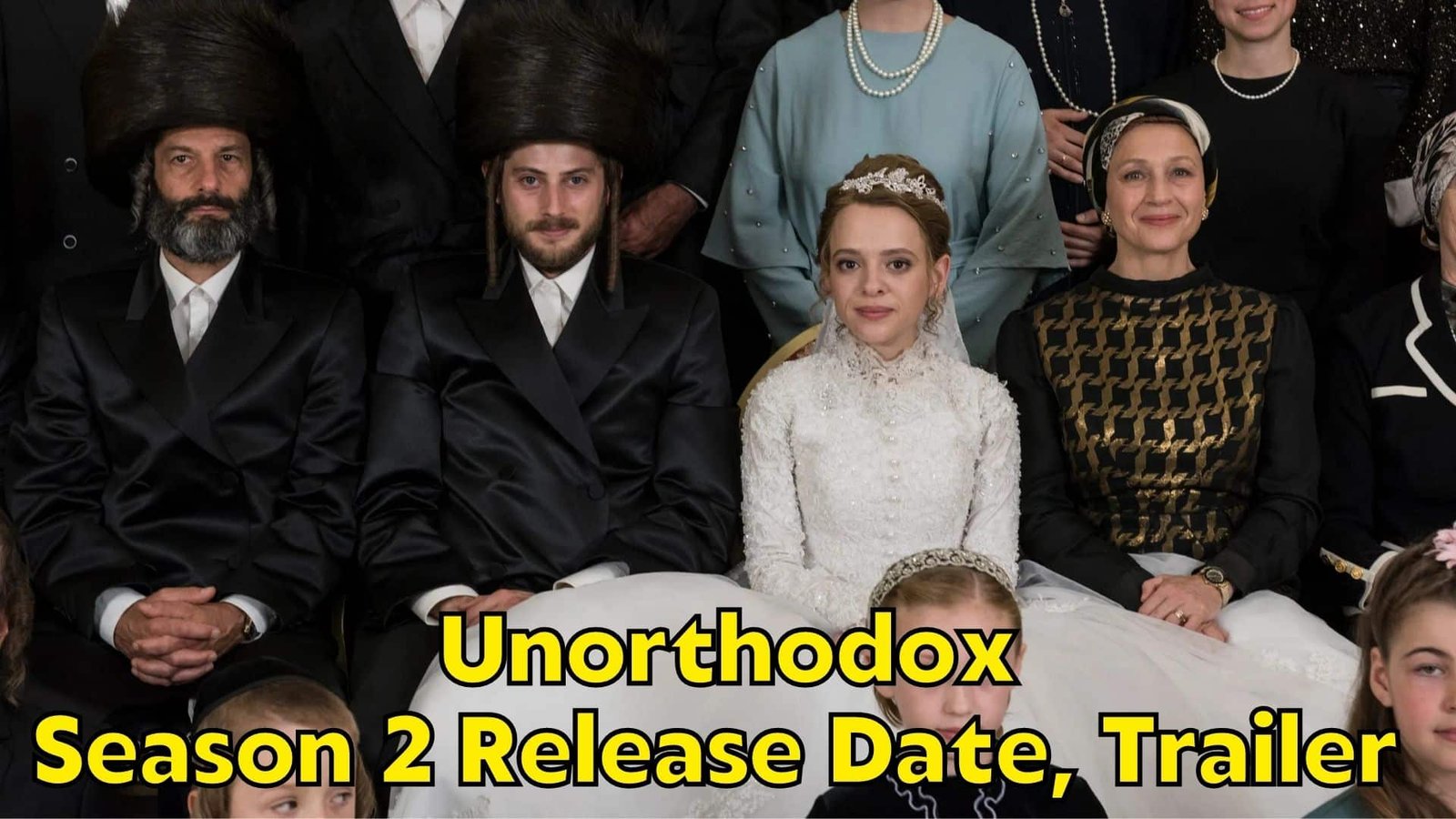 Unorthodox season 2 is the sequel season of Unorthodox, a mini Netflix series, and is eagerly awaited by Netflix audiences. Unorthodox, with its 1st season, was released on Netflix on March 26, 2020. This drama series, which attracted a lot of attention in a short time, was planned as a 4-part mini-series. Unorthodox, which has a dramatic story, is the first Netflix series to be shot in Yiddish.

The main character of the Unorthodox TV series is Esty. Esty is a 19-year-old Jewish woman. She lives in an ultra-orthodox community in New York. She got an arranged marriage through a sect of the community and now leads an unhappy life. Esty flees to Germany to her mother and goes to Berlin. She tries to adapt to a secular life by rejecting what she learned in the religious community in America. However, her husband does not leave her alone and he comes to Berlin to look for his pregnant wife, Esty.

The Unorthodox miniseries garnered a lot of attention for its radical plot and dramatic storyline. The audience of the series is now waiting for the season 2 to arrive. It has been almost 2 years since the 1st season was released, will the 2nd season of the series come? 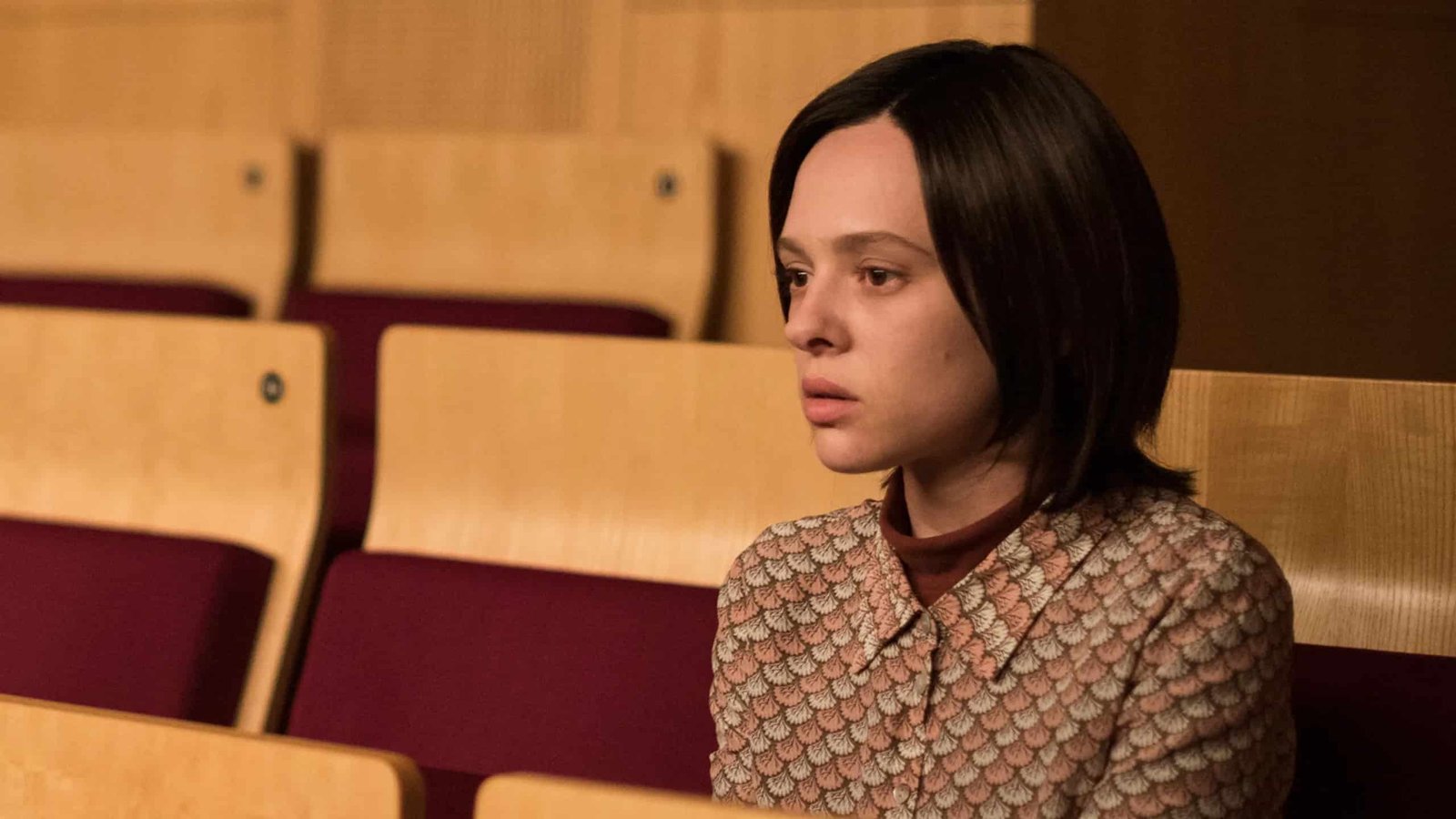 Unorthodox season 2 was never considered and will not be filmed. The producer said that they could work with the actors of the series in another production, but they are not thinking of a sequel to Unorthodox. Although it is bad news for the audience, Unorthodox was planned as a mini-series, so it ended with few episodes and seasons. 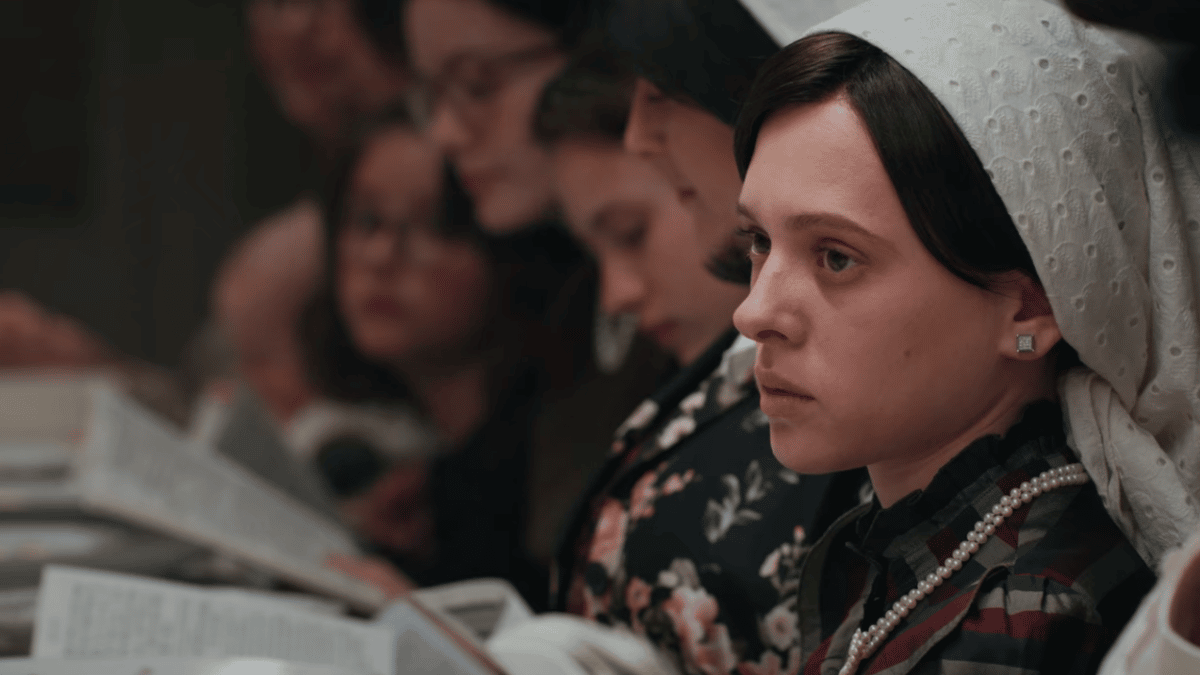 Was Unorthodox a true story?

Was Unorthodox a true story?

The real story of the series progresses like Esty’s. Deborah Feldman, who really was the subject of the happenings, lives in America and is part of an Ultra-Orthodox Jewish community. Her mother left the community when she was little and started living as a lesbian woman. Unlike the series, her mother lives in America, not Germany.

Deborah is married in an arranged marriage and becomes pregnant at the age of 19. Being pregnant, bringing a child into the world pulls Deborah out of her shell and gives her the courage to leave the community, just like Esty. Deborah Feldman’s struggle for freedom and her psychological battle is very inspiring, and the Unorthodox miniseries illustrates this beautifully. 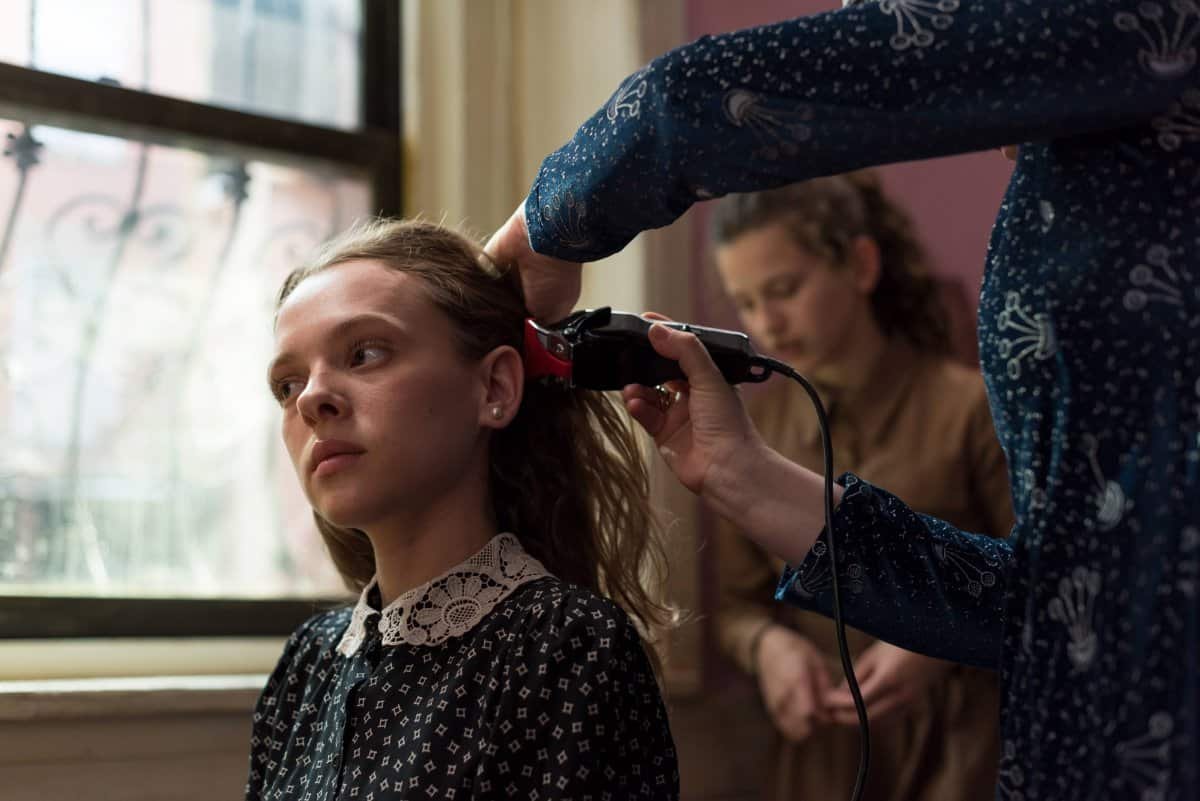 Why did they shave her hair in Unorthodox?

Why did they shave her hair in Unorthodox?

Esty shaved her hair and wore a wig in the TV series Unorthodox. The audience wondered what Esty’s actions meant. Esty’s shaving of her hair and wearing a wig is actually her way of enforcing the religious prohibition on showing hair. While some women wear a head covering so that their hair is not visible, some women shave their hair and wear wigs.

Are the actors in Unorthodox Hasidic?

The Unorthodox series is in Yiddish and with some of its scenes strikingly depicts the Ultra-Orthodox Jewish community. All Hasidic characters were played by Jewish actors and Jewish advisors took place behind the scenes in order for the series to show these scenes in a realistic way. It is true that the characters of Unorthodox are Jewish, but not Hasidic. Hasidism is a sect in Judaism and is somewhat more conservative.