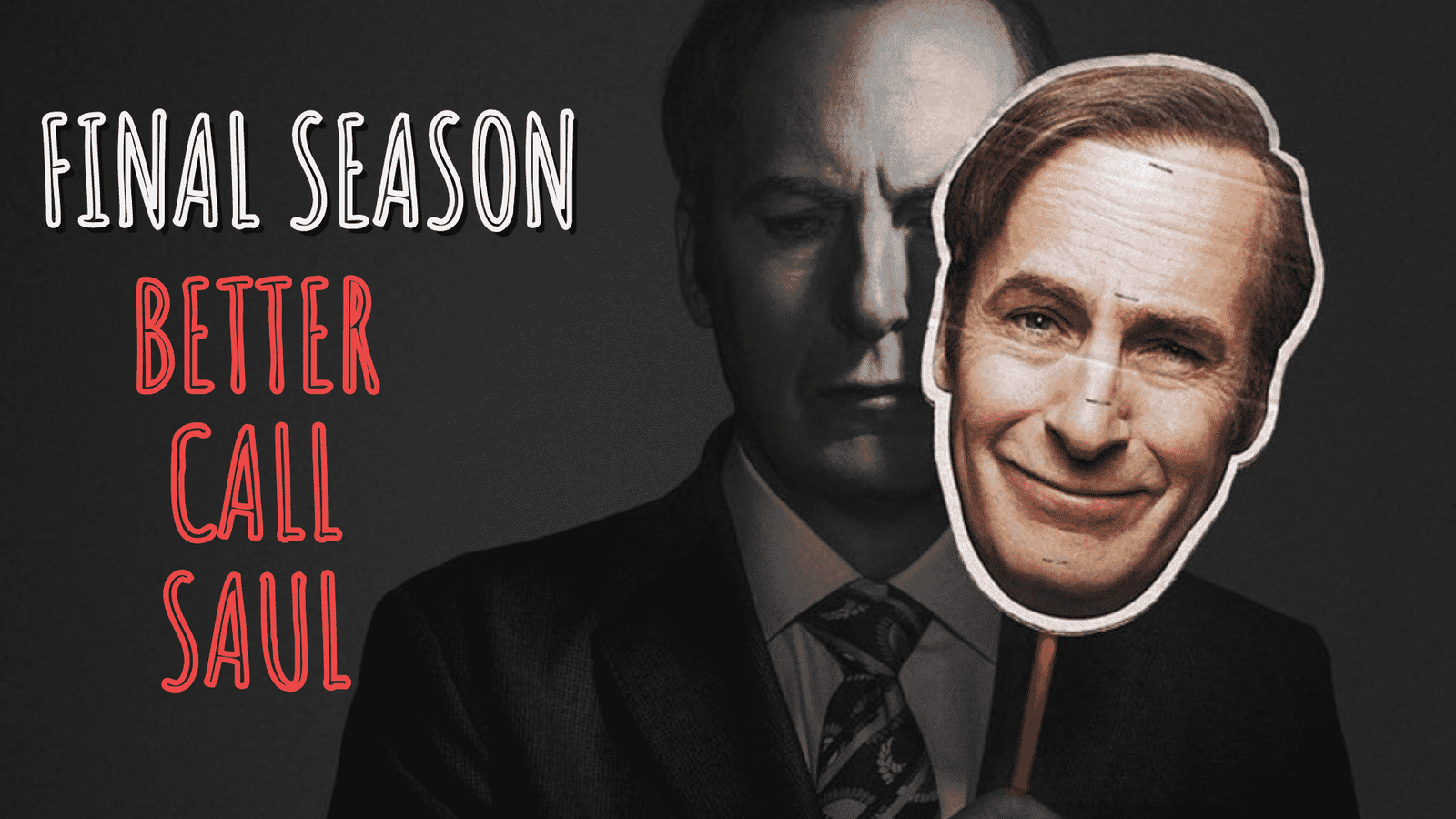 If there is one thing that can challenge the throne of Breaking Bad, it is Better Call Saul. Arguably the most successful spin-off ever, Better Call Saul has crime, drama, comedy, and mystery all in one harmonious perfection. Now, even though it breaks our heart, the bells are tolling for Better Call Saul Season 6, and we are eager to see how this outrageous story will come to an end.

Starring Bod Odenkirk as Jimmy McGill, a criminal defense attorney, the show gets into the world of criminals, identity crises, and lots of drugs. Despite handling difficult topics, Better Call Saul can be seen as a master in doing it, proved by his numerous awards.

The fact that this six-year-old adventure will come to an end soon brings us sorrow. Still, after a series of postponements, now we are ready to embrace Better Call Saul Season 6 with its all glory. In this article, you will find everything you need to know about the final season of this living legend. Then, what are we waiting for? Let’s dive in! 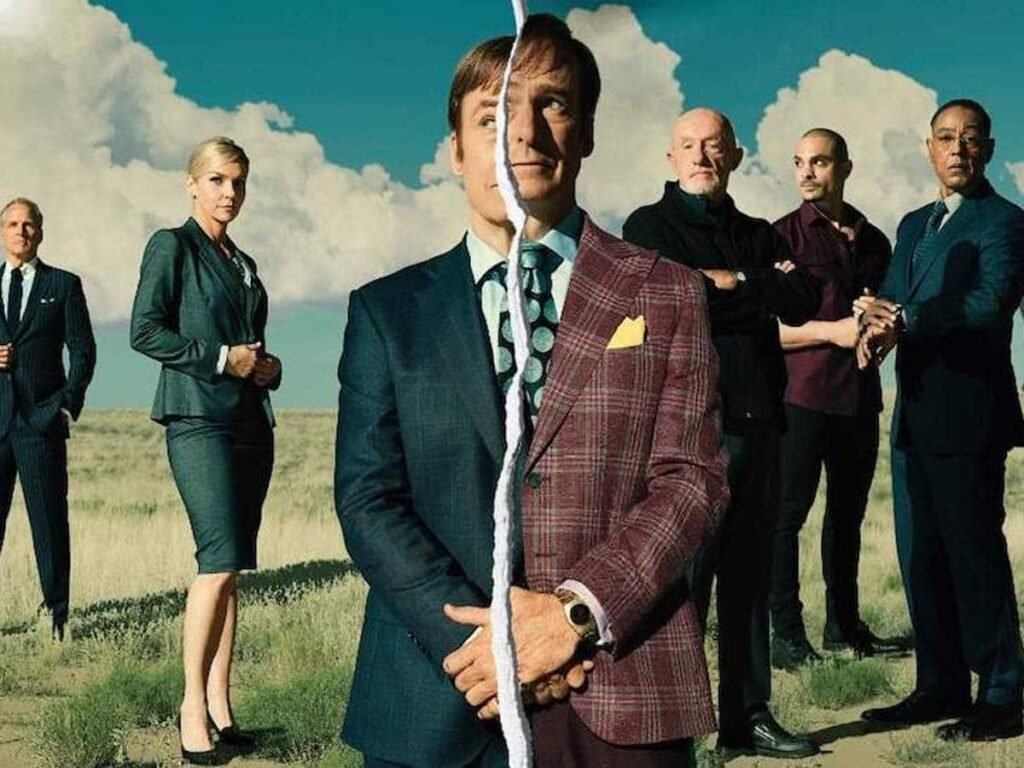 Better Call Saul Season 6 is on the way.

When Is Better Call Saul Season 6? 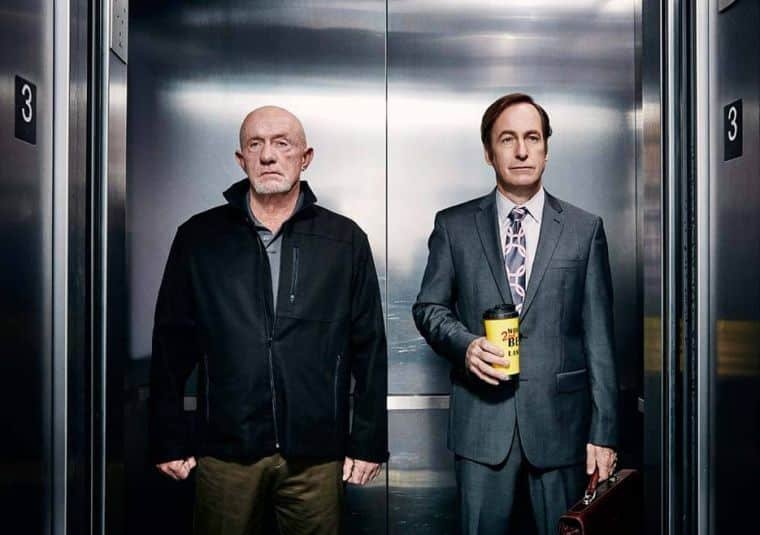 Better Call Saul Season 6 will probably be aired in April 2022.

Better Call Saul has one of the best ensemble casts out there. In Better Call Saul Season 6, we expect almost all of them to return to the show. This means that Odenkirk will continue to be McGill (or Saul, whatever you prefer). Other certain returns are Rhea Wexler as Kim, Jonathan Banks as Mike, Giancarlo Esposito as Gus, Patrick Fabian as Howard, Tony Dalton as Lalo, and Michael Mando as Nacho. However, since the timeline of the show approaches the timeline of Breaking bad gradually, it is expected of any episode to bring some of the original series’ actors at any time, which makes us quite excited. 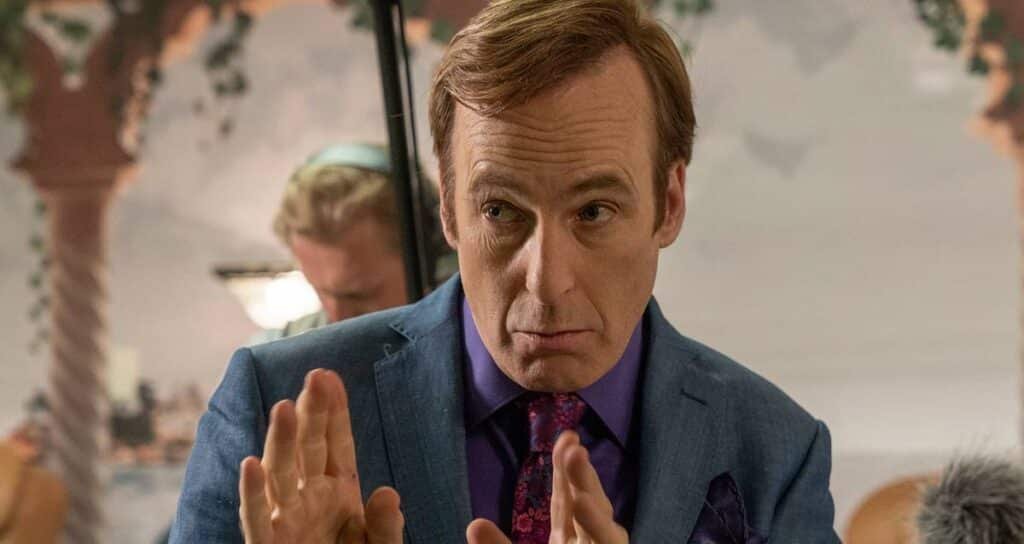 One thing is certain: when this season ends, there will be no mysteries left unanswered. 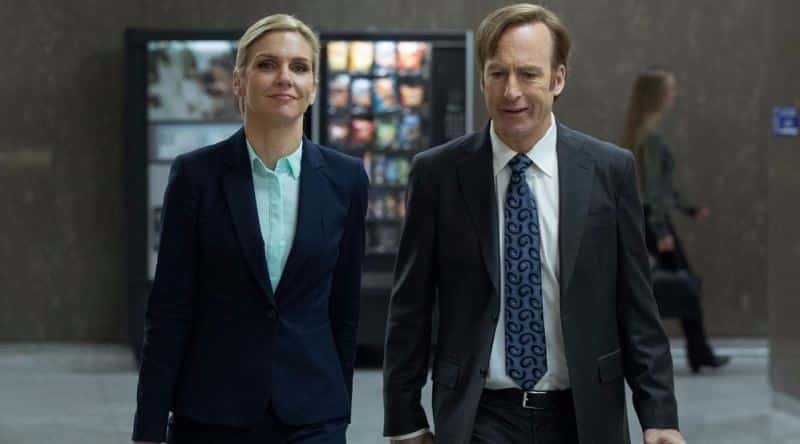 No matter what happens to her, Kim will probably be at the center of the Better Call Saul Season 6.

When is Season 5 of Better Call Saul Coming to Netflix?

For many of the international audience, Season 5 is already on Netflix. However, for the fans in Canada, the U.S., South Africa, and Spain, the process is expected to take a little bit longer since it takes a while for the show’s license to become available on Netflix. Previously, the episodes were being added just before the new ones were about to be aired. Now that Better Call Saul Season 6 is being postponed up until 2022, we can estimate that Season 5 episodes will not be aired on Netflix at least until Jan. 2022. 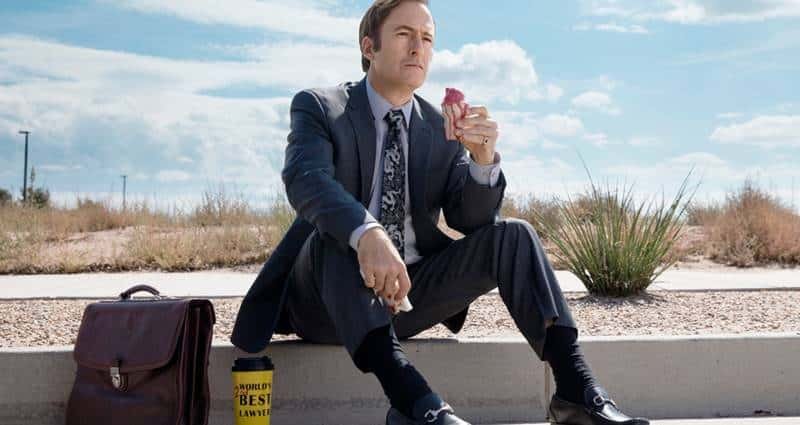 A scene from Better Call Saul.

Where to Stream Better Call Saul Season 5 and 6?

Read Also: What We Do In The Shadows Season 3 Release Date, Cast, Teaser, Plot 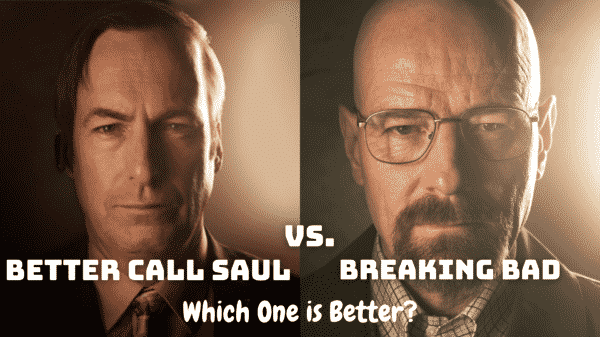 Which One is Better: Better Call Saul vs. Breaking Bad

There’s been a great debate about which of the two legendary crime shows is better: Better Call Saul vs. Breaking Bad. It’s certainly not... 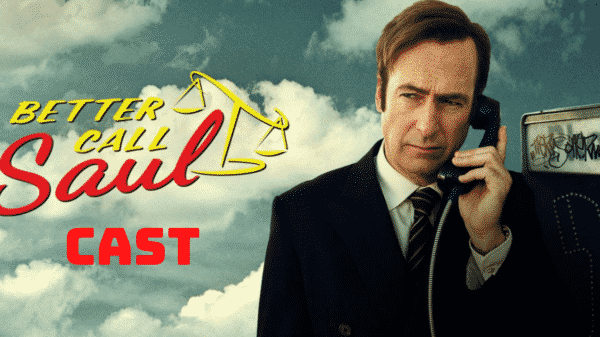 We couldn’t have been more thrilled to pieces as we finally welcomed Season 6 of Better Call Saul recently. But there’s one thing that... 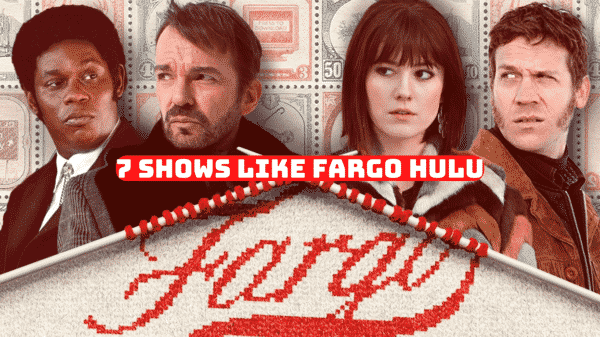 Fargo, Hulu’s all-time top show, is a crime drama based on the Coen brothers’ film of the same name. If you’ve seen the Coen...