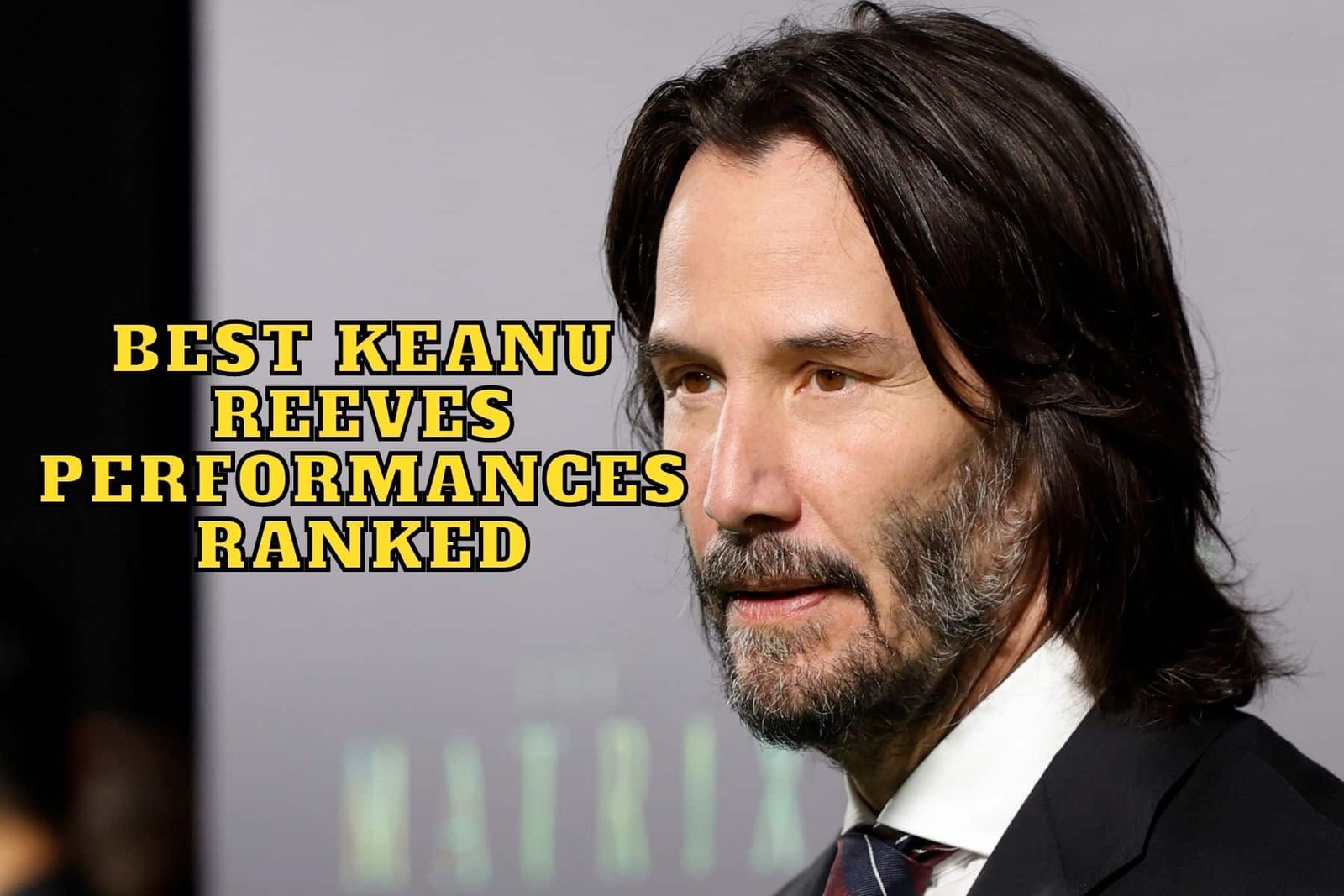 Primarily known as the star of action-packed films like The Matrix and John Wick, Keanu Reeves has been a versatile actor since the beginning of his career, proving that he can appear in comedies, thrillers, dramas, and others. The 57-year-old actor will definitely go down as one of the best actors in Hollywood although the Academy is yet to recognize his amazing abilities. That’s okay, as we know many unbelievably talented artists going unrecognized by big award ceremonies.

We are here to appreciate the incredible commitment and love Keanu Reeves seems to have for his job which is highly reflected in the way he portrays his characters. We made a list of the best Keanu Reeves performances (of course we couldn’t put all of his movies into the list considering his long filmography) for you to enjoy! 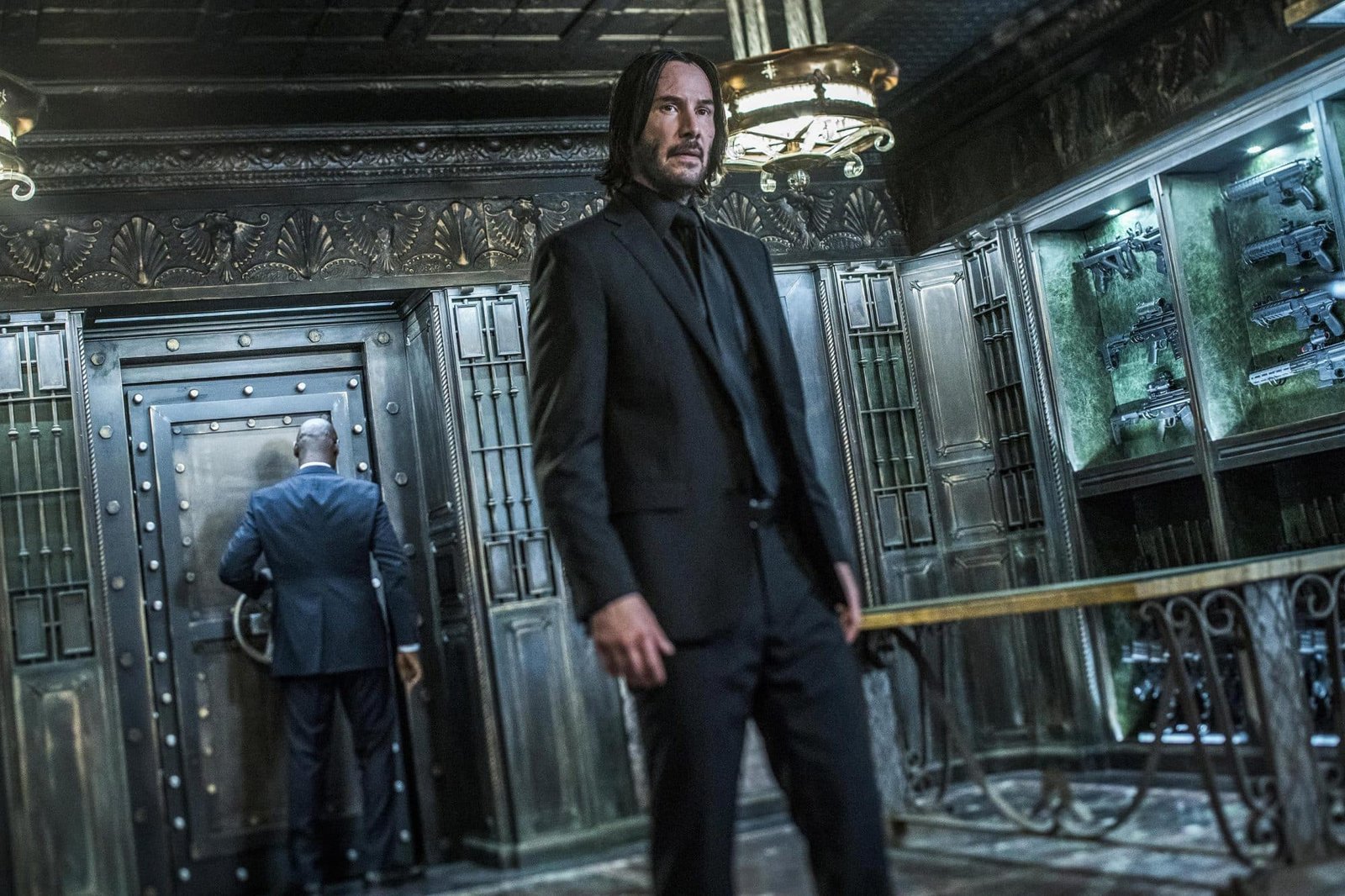 John Wick (2014) may not be Keanu Reeves’ best film but it’s definitely his best performance. We already knew before watching the movie that a man who behaves kindly towards animals is a man worth loving but Reeves takes it to another level here! Although his character is already a contract killer, we see that he does everything in his power to avenge his dog and the fact that he is so serious and committed during the whole movie is a performance worth watching. Well, what is there to say about the character Neo and The Matrix (1999) franchise other than the fact that they both became Hollywood legends. We think if there was someone else in the role, the movie would never be the same (and we are not saying this in a good way). He successfully and believably takes you through Neo’s journey and makes you go through various emotions from his kung-fu scenes (“I know Kung Fu” is still the best line in The Matrix franchise, change my mind!) to his confusion filled moments. 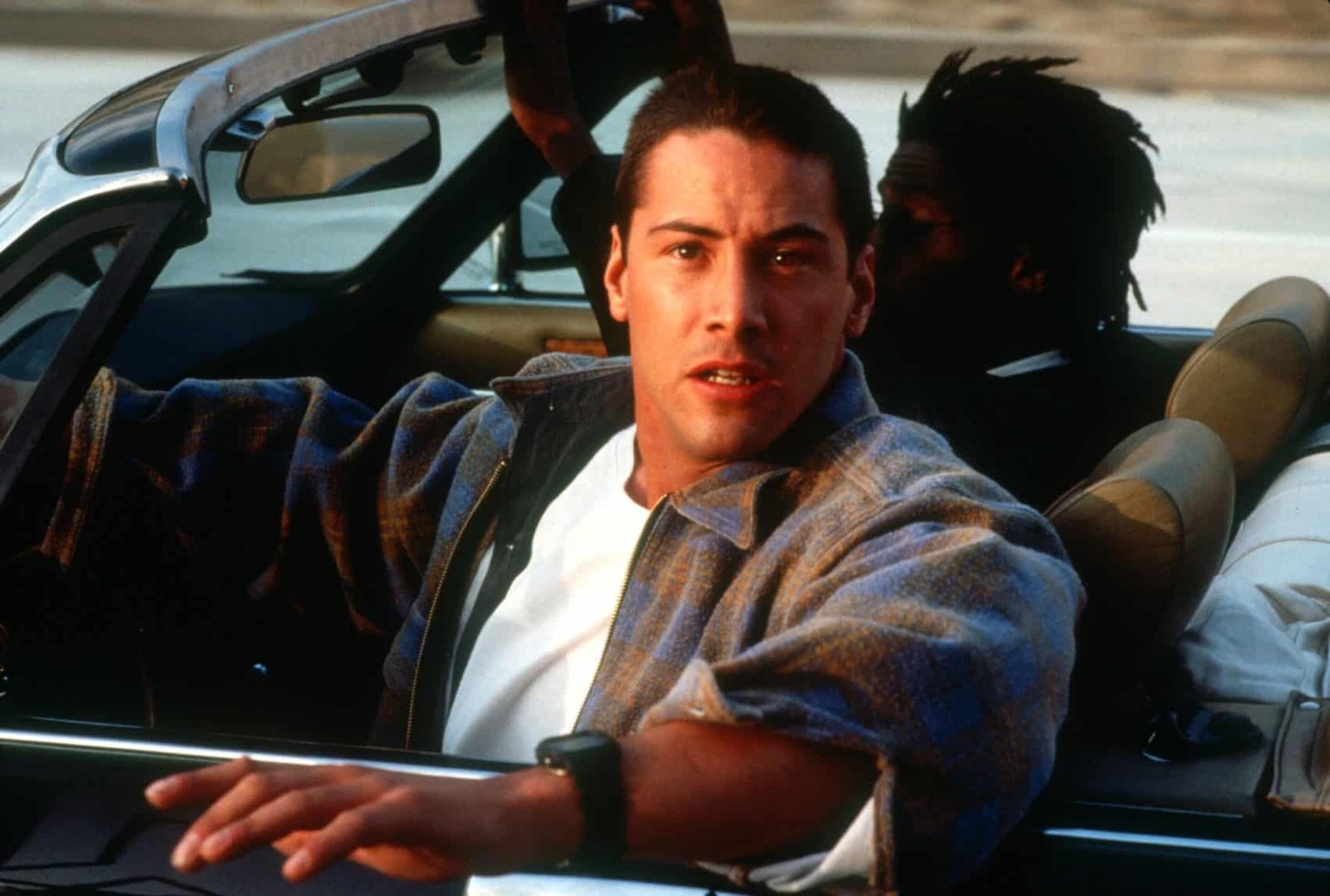 The movie that made Reeves an action movie star, Speed (1994) is a 90s movie that became a huge box office hit and not only affected Reeves’ following career but also the course of future action movies as well. The movie relied less on the plot and more on the action which became more or less the standard for Hollywood’s action movies later on. Reeves plays Officer Jack Traven who is supposed to save a city bus that is rigged by a terrorist and set to explode if its speed drops below 50 mph. 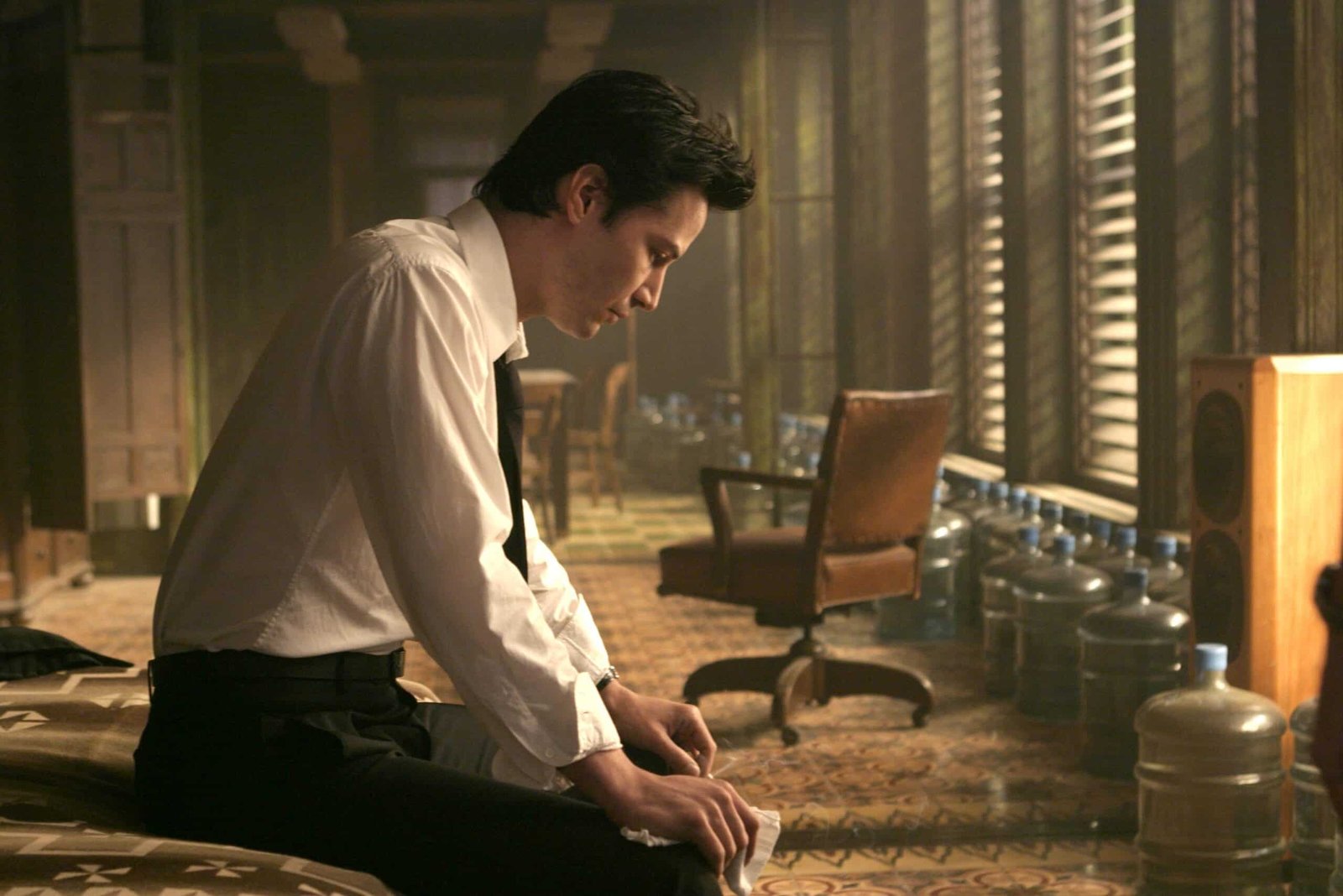 Although Constantine (2005) cannot be considered one of the best Keanu Reeves movies, it still includes a great performance by Reeves. His role in the movie is the comic book character John Constantine who is a demon hunter destined to go to hell. But he hopes that his good deeds on earth may find him a place in heaven. John Constantine is one of the more unconventional roles of Keanu Reeves and we think he pretty much nails it. 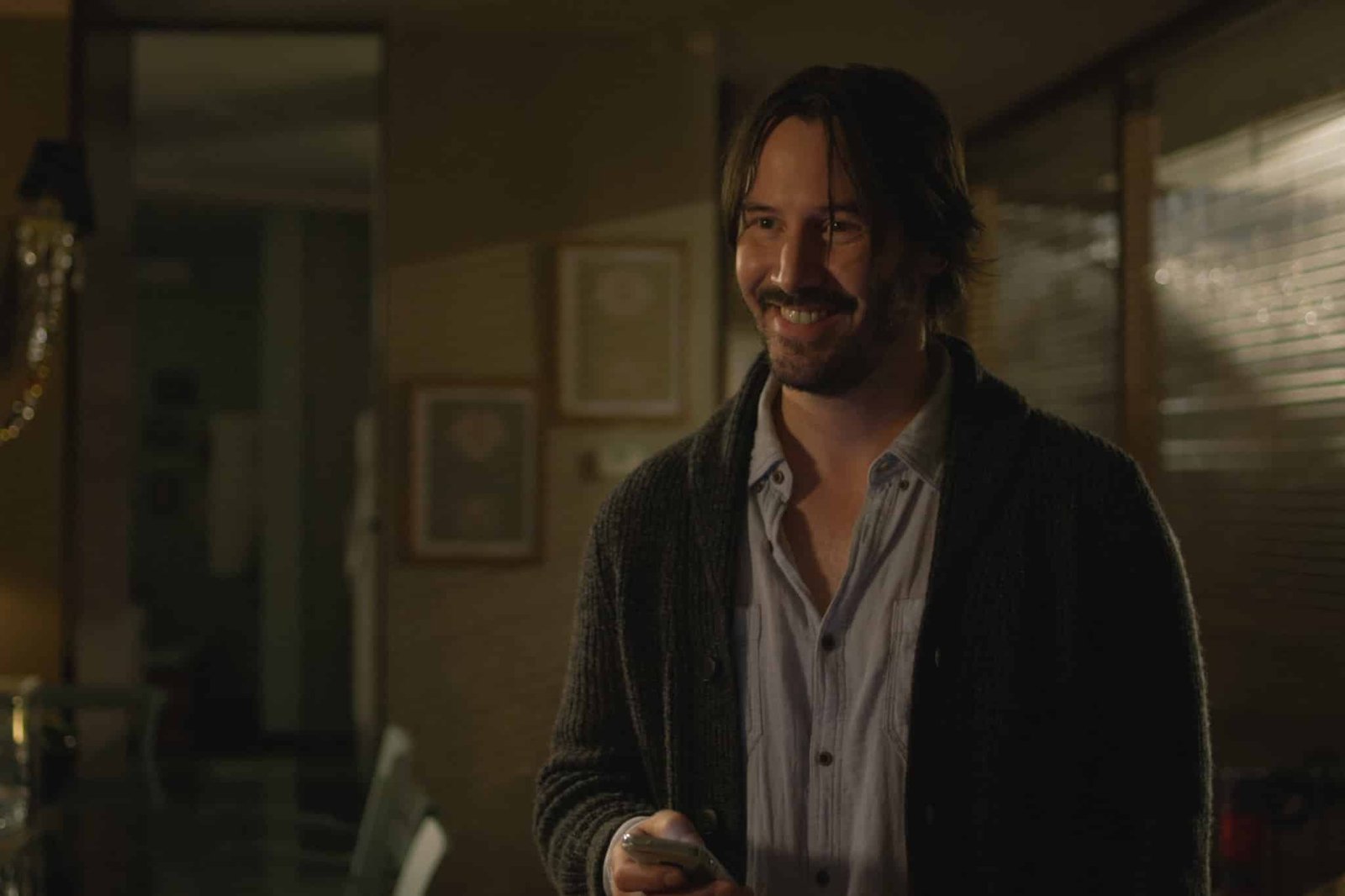 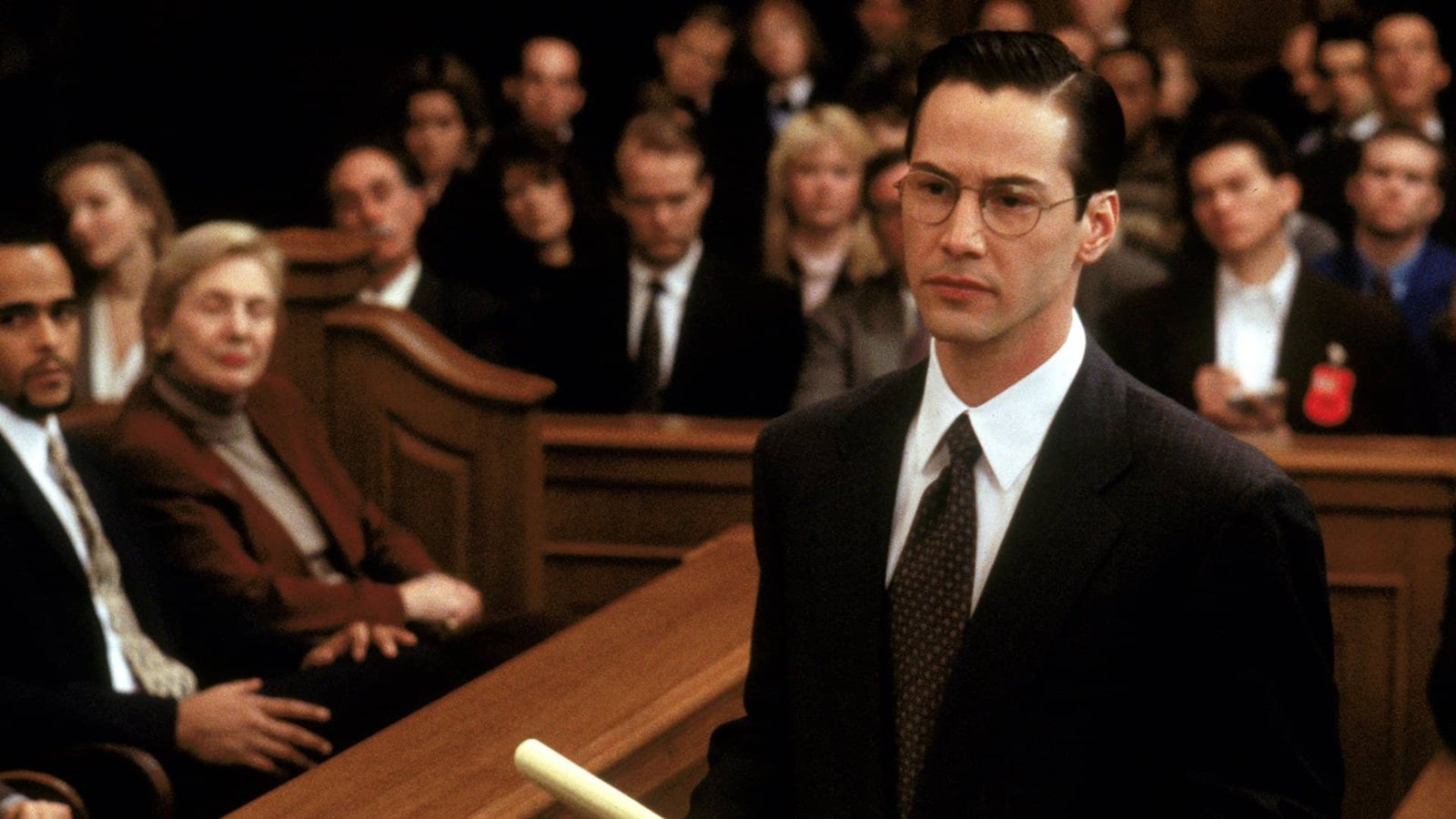 Keanu Reeves was not the big star of The Devil’s Advocate (1997) as the movie had a much bigger star, Al Pacino, playing the devil himself. But Reeves played the main character Kevin Lomax, a new hire at a prestigious law firm. Don’t get us wrong his acting is not bad here but his southern accent is not entirely convincing which made us decide that this role did not deserve to be high on the list of best Keanu Reeves performances. 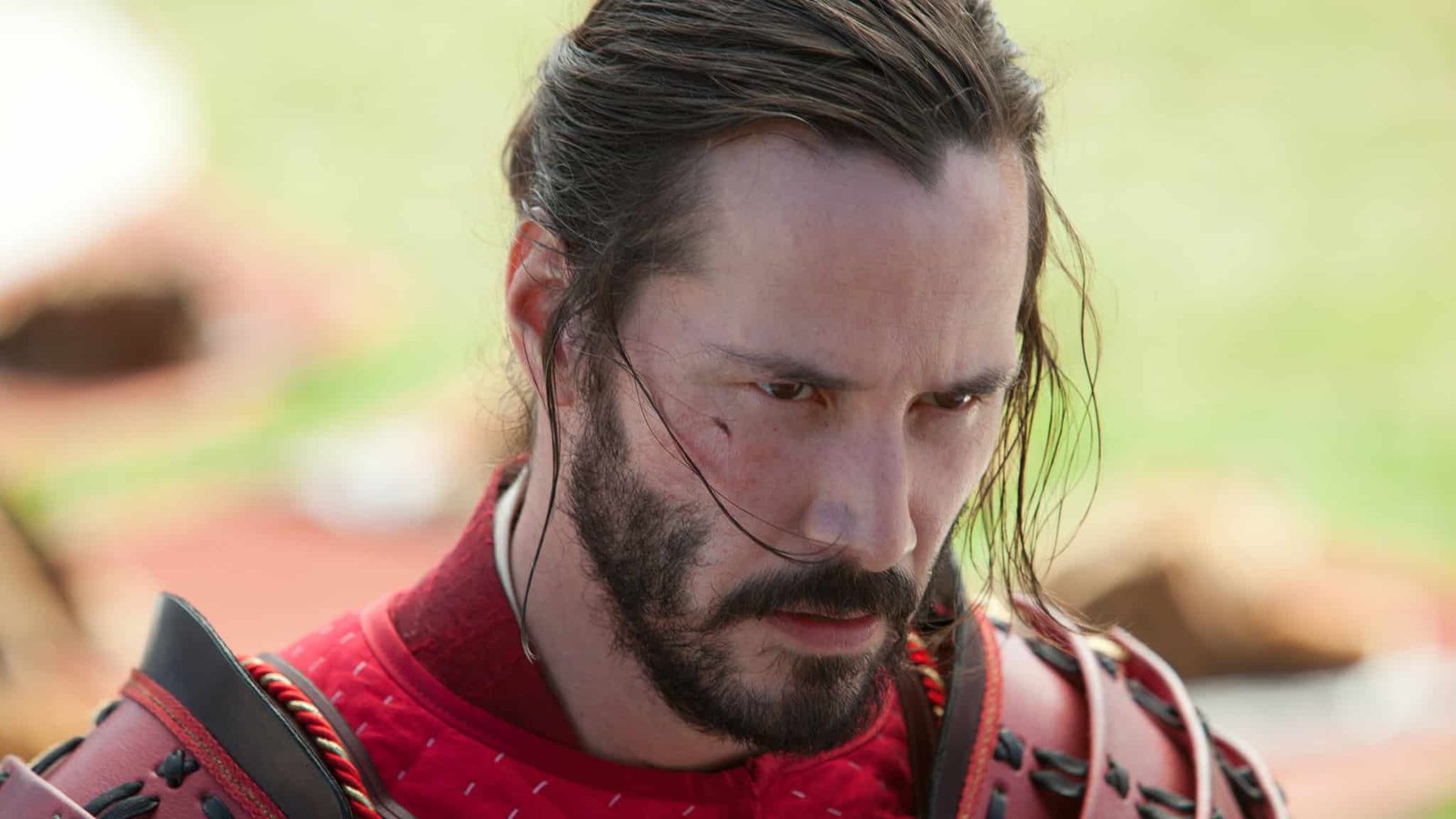 Usually considered one of the worst Keanu Reeves movies, 47 Ronin (2013) is the actor’s directorial debut. It’s not that the actor does not showcase his talents here. It’s the script that entraps the actor in a one-dimensional role and does not leave any room for the amazing cast members to shine.