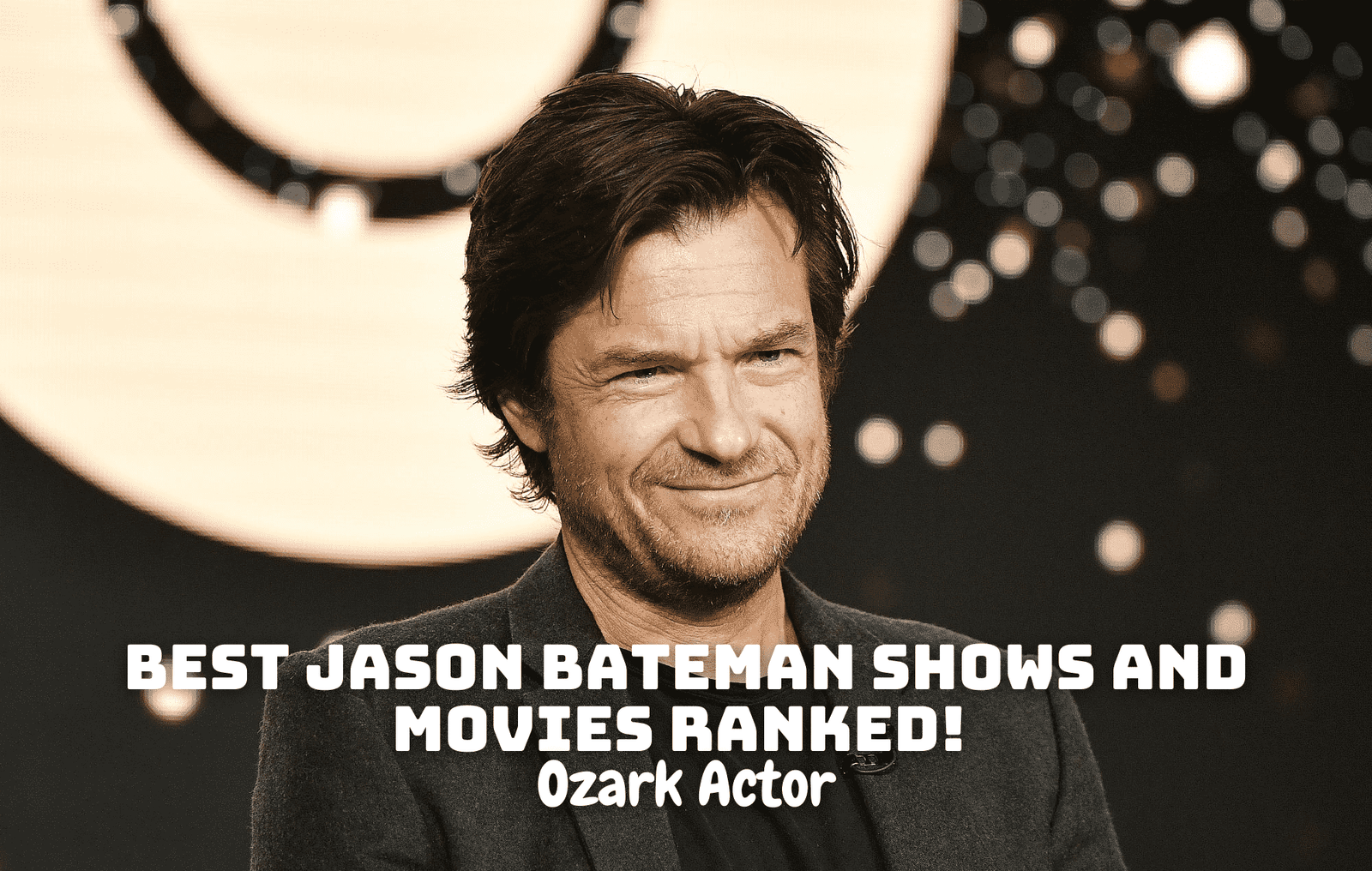 Die-hard Ozark fans know that you can’t get enough of Jason Bateman‘s acting. Unfortunately, though, the final season of Ozark was recently released, and we watched it in one go. So, we need more Jason Bateman shows, so we can see him on screen more often. If, like us, you’re a big fan of the outstanding actor, here we’ve compiled the 7 best Jason Bateman shows and movies ranked for you. Then go ahead and check out the list! 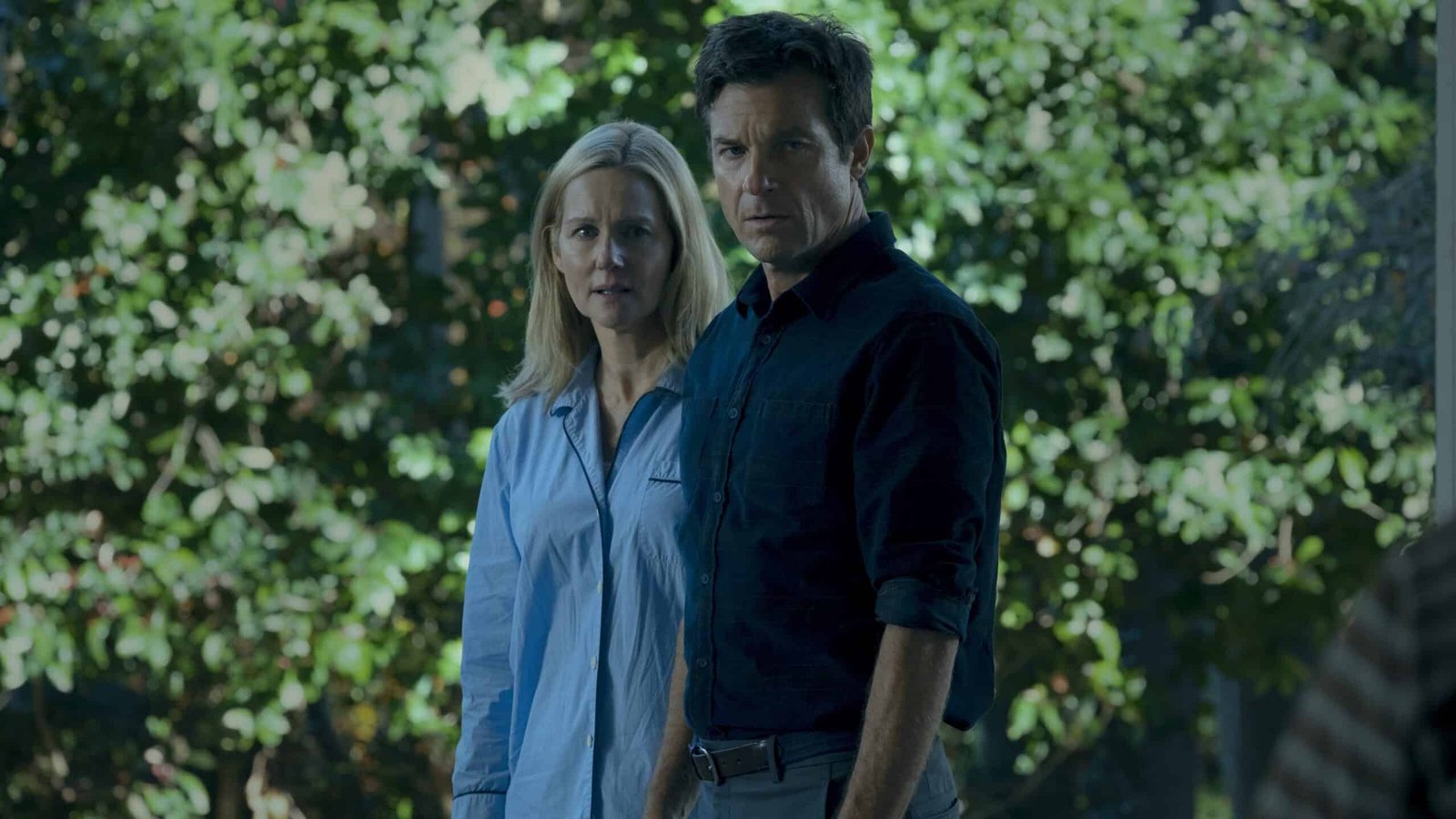 The number one Jason Bateman shows is, of course, Ozark! This crime drama series is about married couple Wendy and Marty Byrde who move to the Lake of the Ozarks for money laundering. Bateman, who plays the role of the main character Marty, also serves as the director and executive producer of the series. The 1st season of Ozark was released in 2017 and said goodbye to its viewers with the 4th and final season, the 2nd part of which was released on April 29, 2022. If you’re a fan of crime shows like Breaking Bad, you shouldn’t miss Ozark. 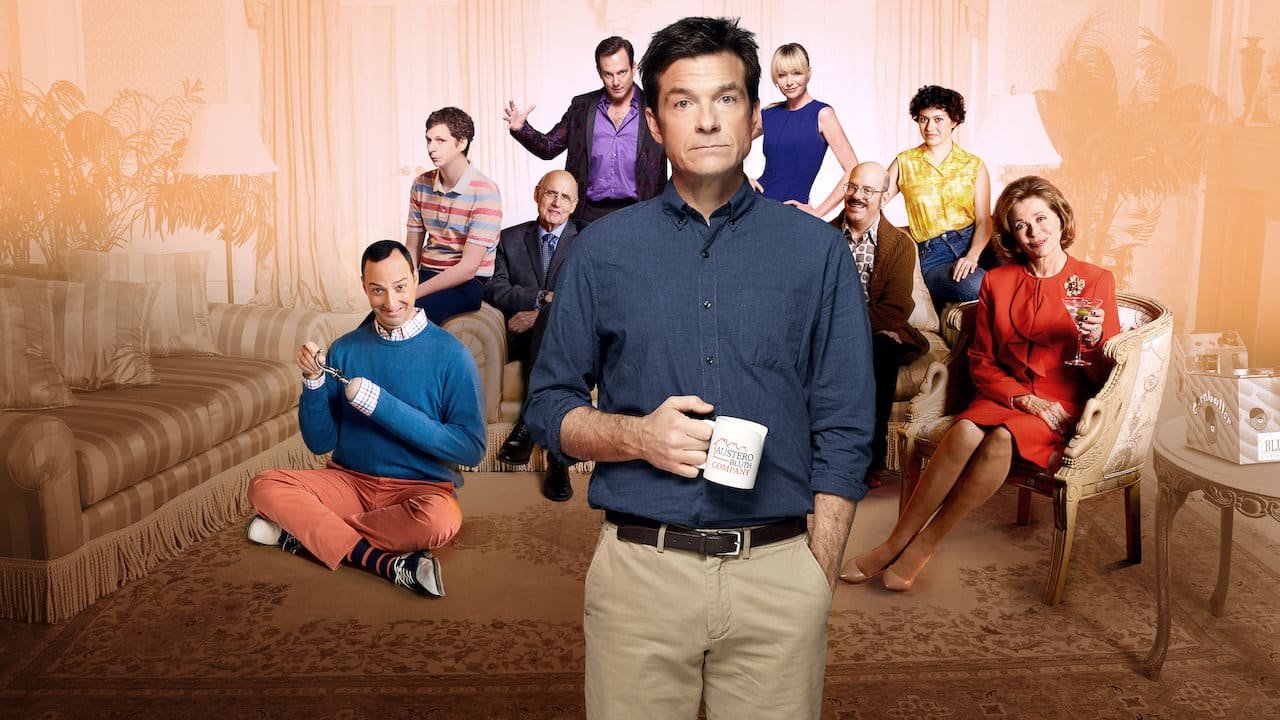 Arrested Development is one of the most popular sitcom series in the history of TV, which attracted viewers’ attention and gained a cult status with its numerous pranks and running gags. The series ran for a total of 5 seasons. It was revived for Netflix in 2013 after being canceled in 2006. The highly acclaimed series won several awards, including six Primetime Emmy Awards and a Golden Globe Award. Jason Bateman played the role of Michael Bluth, a stock character and the main protagonist of the series who tries to lead his family. 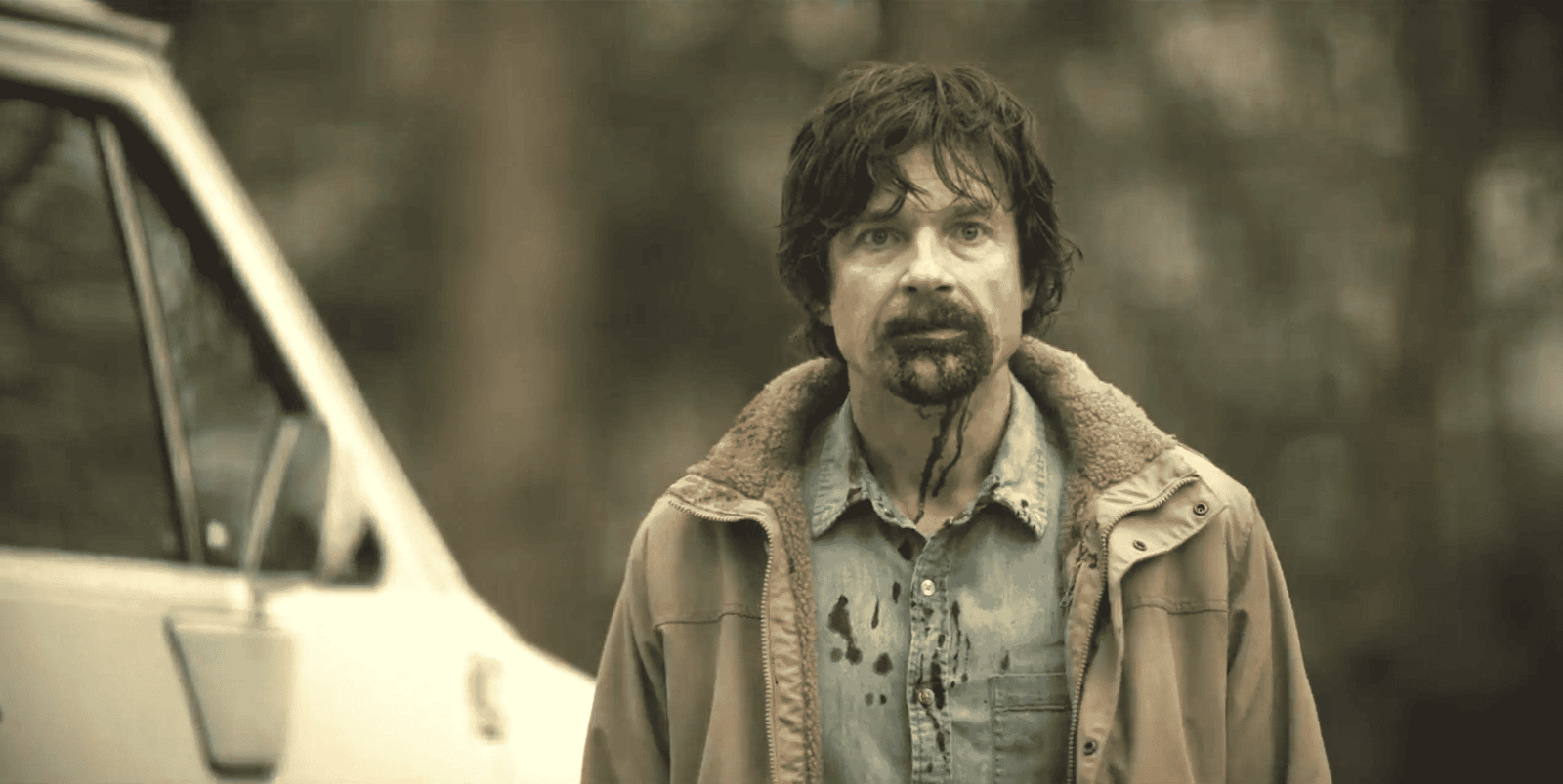 Based on the 2018 novel of the same name by Stephen King, The Outsider is a psychological thriller TV series. The story follows a detective who arrests boys’ soccer team coach Terry Maitland for a crime in Flint City. The Ozark actor Bateman plays the role of Maitland in the miniseries, who falls on deaf ears despite claiming to be innocent. Well-known actor Ben Mendelsohn joins Bateman in the series. The Outsider was released in 2020 and consists of a total of 10 episodes that keeps you on the edge of your seat! 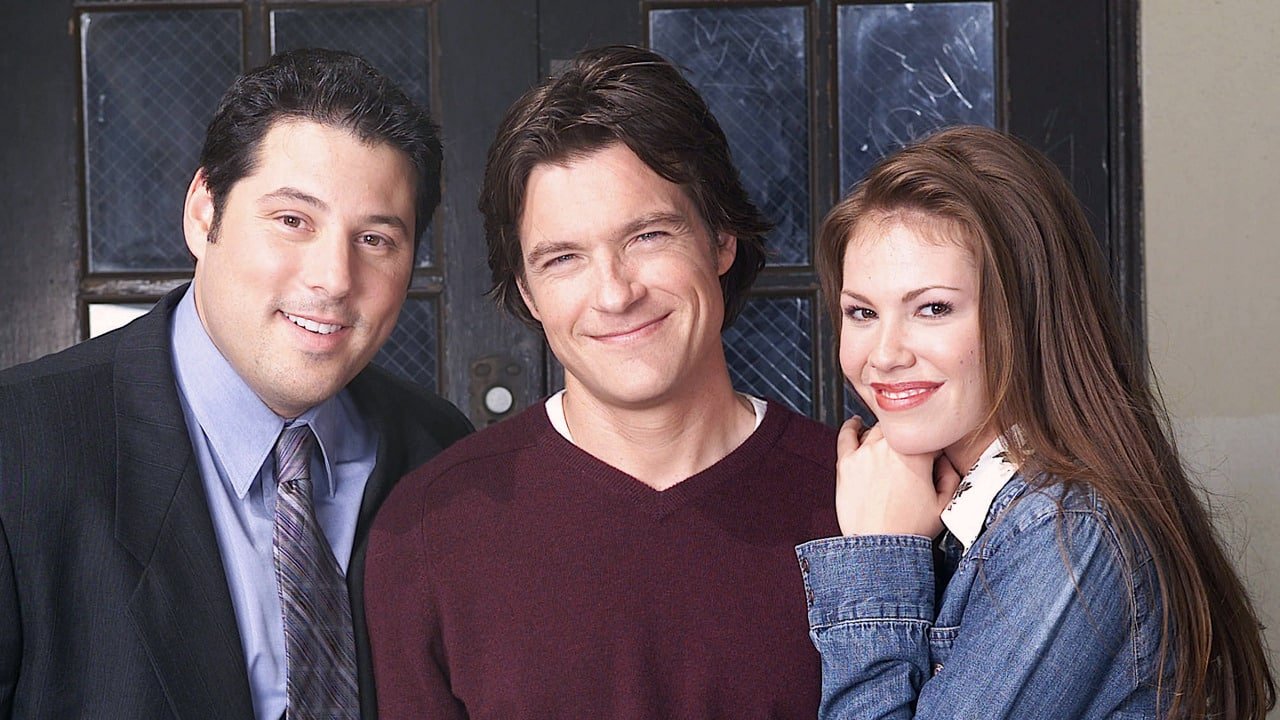 Here’s another sitcom among the best Jason Bateman shows: The Jake Effect! Starring Nikki Cox and Greg Grunberg alongside Bateman, the series follows successful lawyer Jake Galvin (Jason Bateman) who decides to quit his job after a client dumps paradichlorobenzene into the Wabash River in the state of Indiana due to his success in a case. The Jake Effect packs 7 episodes and has a rating of 7.0 on IMDb, so if you like both comedies and Jason Bateman, you shouldn’t miss this series. 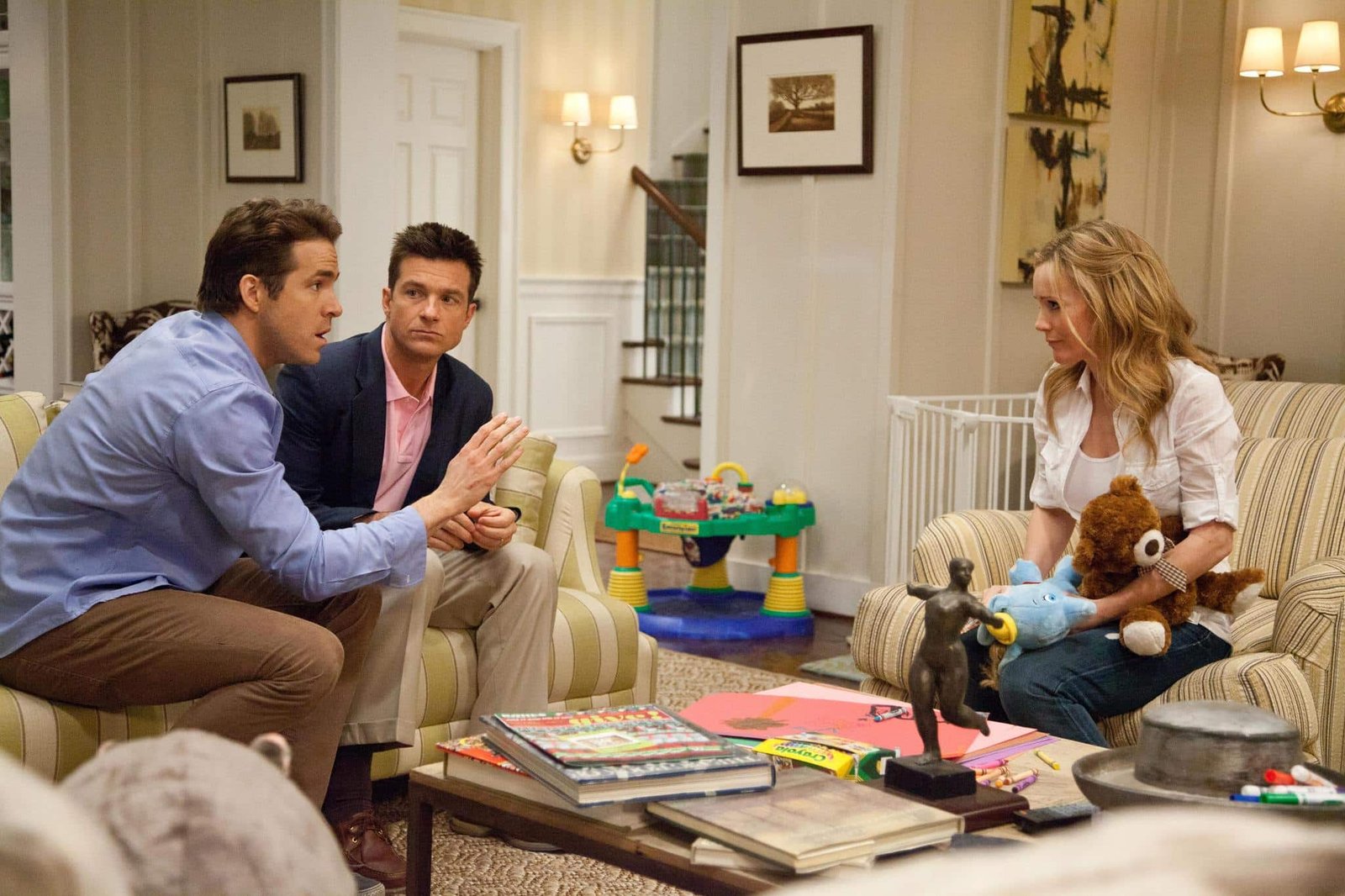 The Change-up is a Jason Bateman movie in which he co-stars with Ryan Reynolds and Leslie Mann. The 2011 romantic fantasy comedy is about Dave Lockwood (Jason Bateman), who’s married with three children, and Mitch Planko (Ryan Reynolds), a single man, who after a stupid wish, switch their bodies to live each other’s lives. What’ll they do now? How will they get their bodies back? You shouldn’t miss seeing Reynolds and Bateman as the best couple ever! 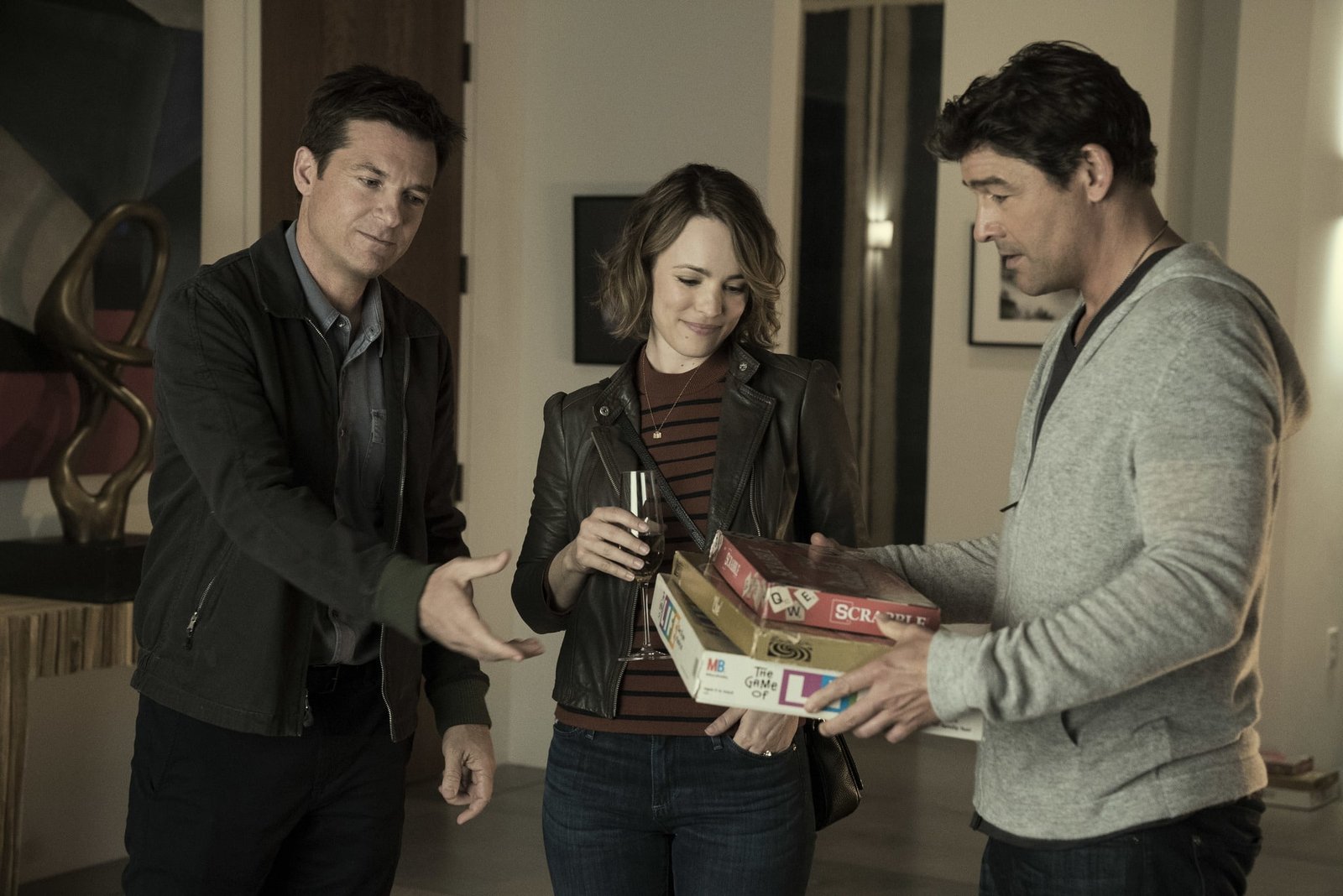 Another comedy movie, Game Night, was released in 2018. It follows a group of friends whose game night turns into a mystery after one of the group members is kidnapped. The Ozark actor Jason Bateman stars as Max Davis, Annie’s husband, while Rachel McAdams accompanies him as Annie Davis, his wife. The film received critical acclaim and grossed $117 million worldwide. Game Night combines action, adventure and comedy elements with an original story and is definitely worth a look. Last but not least, Horrible Bosses (2011) is one of the best Jason Bateman movies. Directed by Seth Gordon, the movie stars Bateman and several well-known actors such as Jennifer Aniston, Collin Farrell and Jamie Foxx. It’s about three friends Nick Hendricks (Jason Bateman), Dale Arbus (Charlie Day) and Kurt Buckman (Jason Sudeikis) who hate their bosses and conspire to murder them. With its ensemble cast and gripping story, the black comedy earned critical praise. The sequel, Horrible Bosses 2, premiered on November 26, 2014.