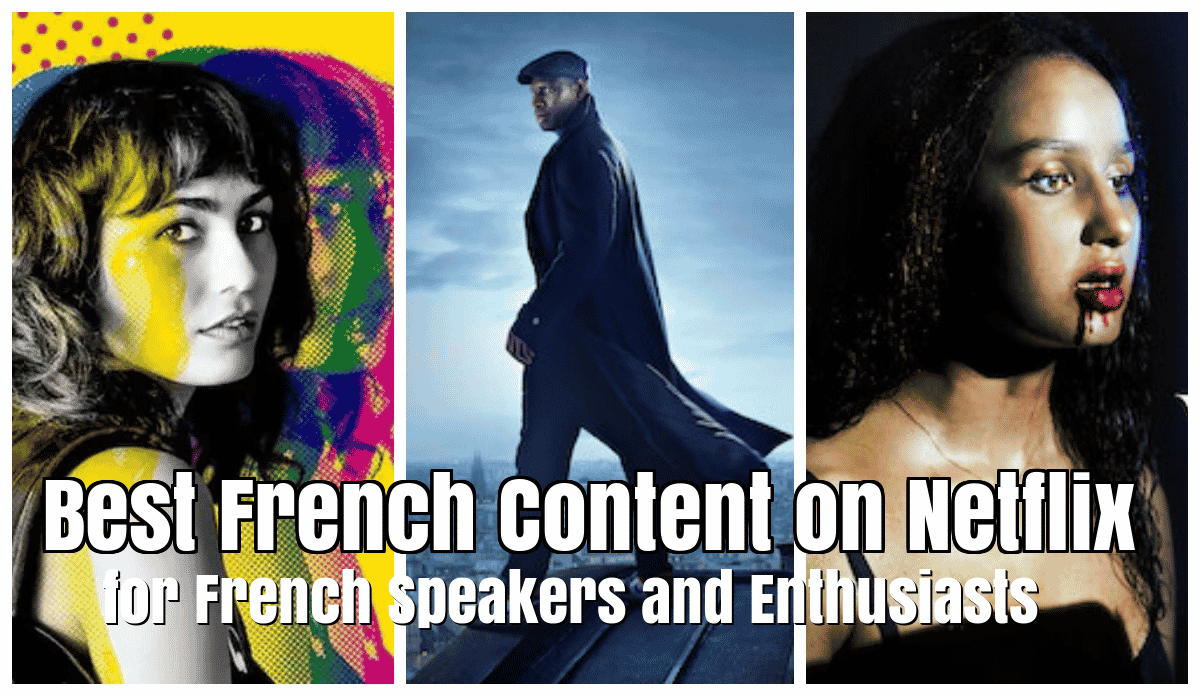 Best French Content on Netflix for French Speakers and Enthusiasts

Ready to meet the best French content on Netflix?

Although French is a difficult language to learn unlike other languages, it is extremely phonetic. This language is like a romantic song in emotional conversations, and conveys tension gently in tense conversations. If you think so and you are looking for French content on Netflix, you have come to the right place!

Let’s get to know the best French content on Netflix that we have chosen for you. 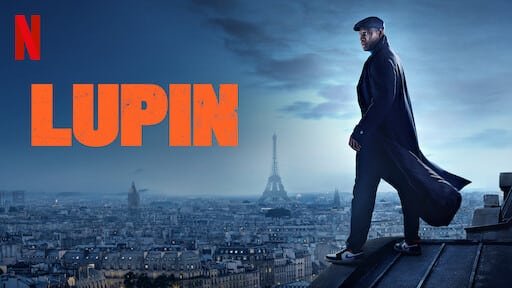 Lupin series tells us what happened after a big robbery in Paris. Assane Diop’s father is left with a crime he did not commit while he was innocent. Assane Diop, whose father was punished for this crime and passed away, lives a fatherless and unhappy life. 25 years pass, Assane Diop does not forget what happened and is determined to avenge what happened to his father. Therefore, he is now Arsène Lupin and uses this name as an inspiration to take his revenge.

Omar Sy, whom we know from The Intouchables, plays the leading role in Lupin that will fill you with the perfect sound of French. This production, which will lock you on the screen with its two seasons, is definitely one of the best French content on Netflix. 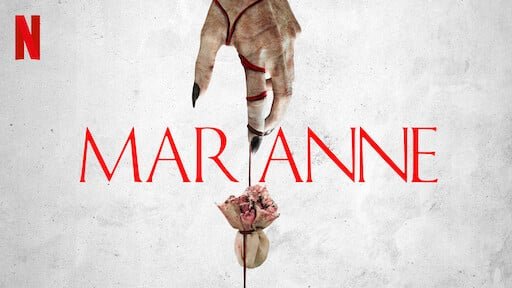 In Marienne, Emma Larismon escaped from the town of Elden, where she lived with her family and did not give her a very good childhood, and settled in Paris. After she became a successful horror writer, she tells those who ask her the secret of her success that she writes down the nightmares she had as a child. She has to return to Elden Town again to follow the tragic events of her past and face her nightmares.

Victoire Du Bois takes the lead role of this series, which is enough to stretch us even for only one season. If you’re looking for a horror-filled best French content on Netflix that keeps you up at night, Marienne is for you! 17-year-old Lea finds a corpse in a deserted place with a silver bracelet on her wrist. Lea, who goes home after informing the police, wakes up in another body in 1991 and tries to understand what happened. When she sees the silver bracelet, she realizes that the body belongs to Ismael. When she sleeps and wakes up for 7 days, she begins to live two different lives between Ismael and her own body. Lea wants to prevent Ismael’s death. What she has done in the past is changing the present, so she must be very careful. Will Lea be able to prevent Ismael from dying?

Raïka Hazanavicius plays the lead role in this ongoing series. An example of the supernatural and drama genre, Seven Lives of Lea is one of the best French content on Netflix and will get you talking more about it. 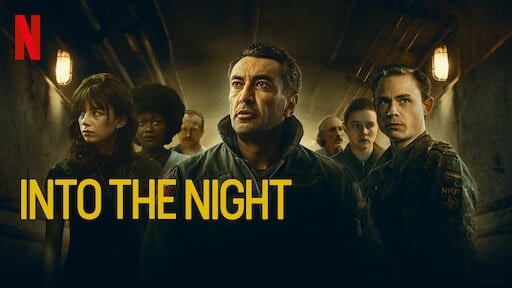 In the Into the Night, which takes place in a hijacked plane in Brussels, when people who come into contact with the sun start to lose their lives, Terenzio takes over the management of the plane and asks the pilot to stay in the dark for as long as possible by making it move in the west direction.

Netflix’s first Belgian production series, Into the Night with 2 seasons, is one of the Best French Content on Netflix with its French-language sci-fi. 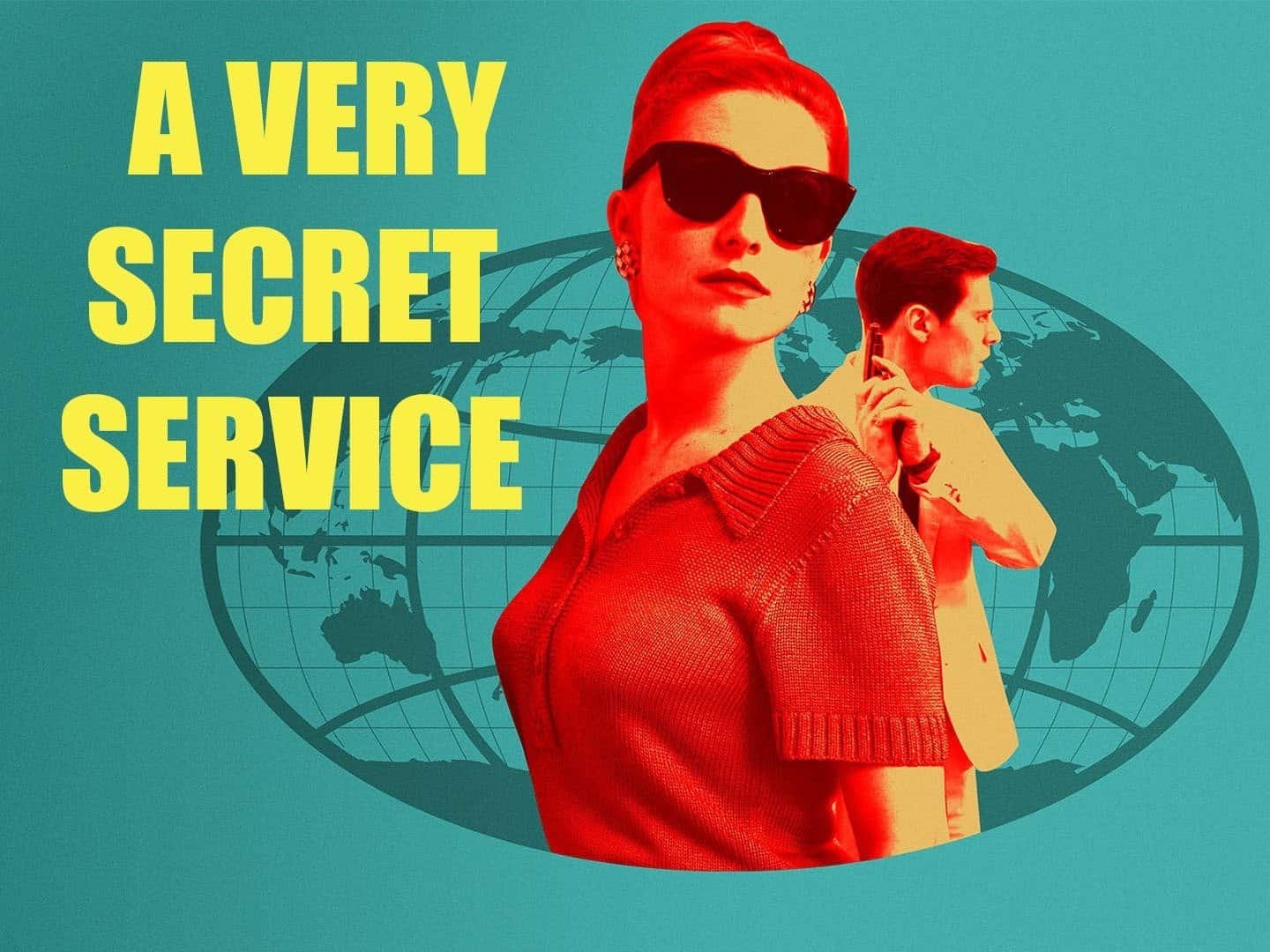 A Very Secret Service is about the relationship of a 23-year-old teenager, who was somehow recruited to the French secret service, with other agents, his education process, and his ordeal with the girl he loves. The series takes place in France in the 1960s and briefly covers the period’s understanding of civil service, gender equality, and the perception of modernity, bureaucracy, colonialism, diplomatic relations, and cultural differences with its humor.

This two-season series is the ultimate best French content on Netflix for French fans who love the productions of a particular period. 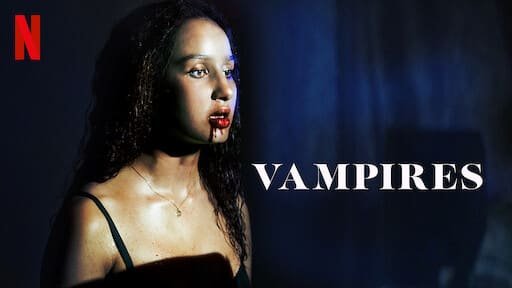 This best French content on Netflix recommendation is for those who miss vampire stories! The series is shaped around the story of the human-vampire Doina Radescu. While Radescu deals with the difficulties of being a vampire and living among humans, she also has problems with her family. Radescu’s life changes completely when she is caught by a vampire society looking for her.

The series, starring Oulaya Amamra, is a snack production consisting of one season. 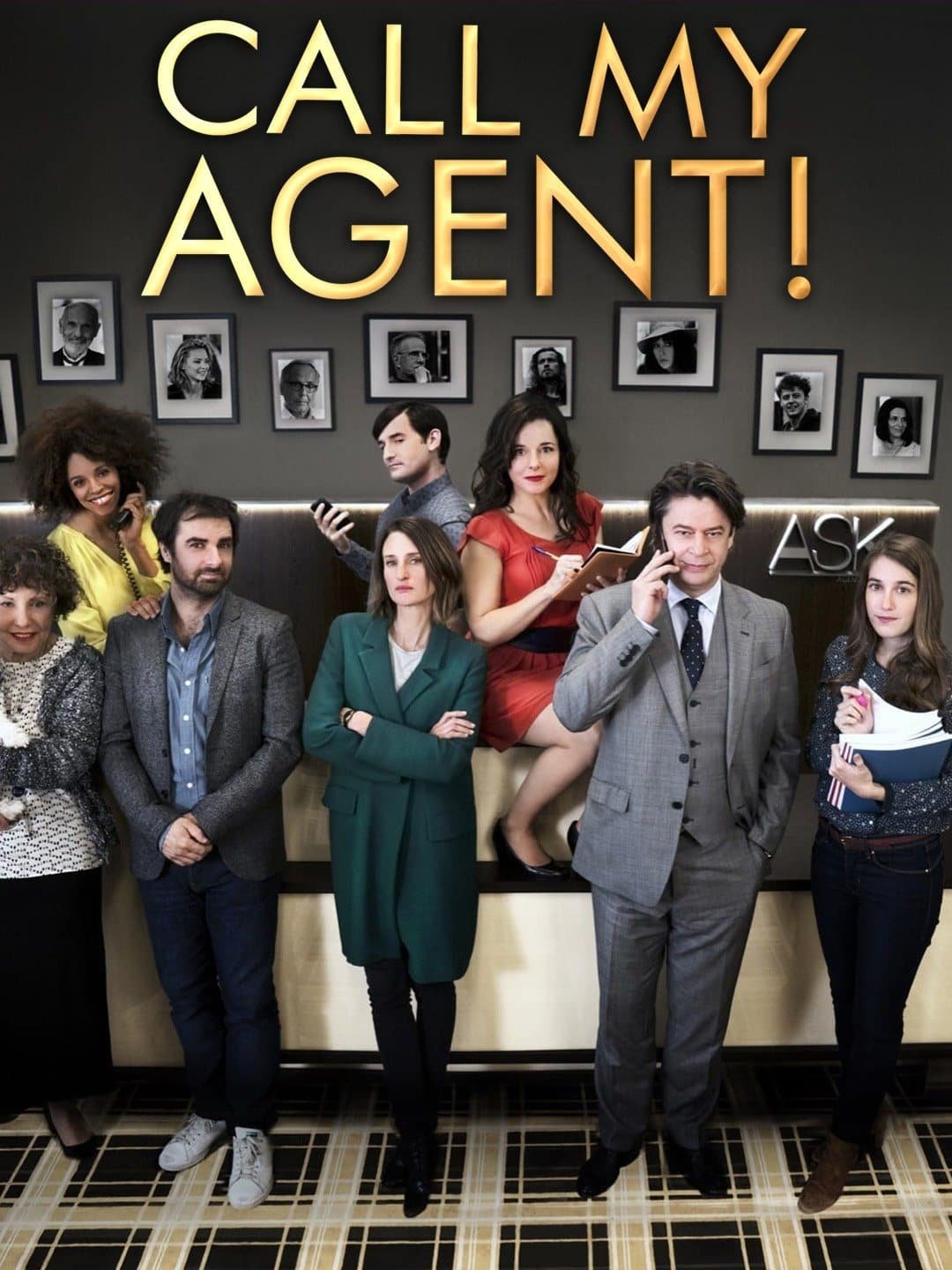 In Call My Agent, Paris acting agency ASK is facing financial ruin. When the company’s founder, Samuel Kerr, dies while on vacation in Brazil, new investors are sought. In this process, the agency’s managers struggle to satisfy their star customers and keep their companies afloat.

This 4-season series, produced by Fanny Herrero, is both very entertaining and so successful that its variations have been shot in many different countries. It has an IMDb rating of 8.3, proving that it is one of the Best French content on Netflix!