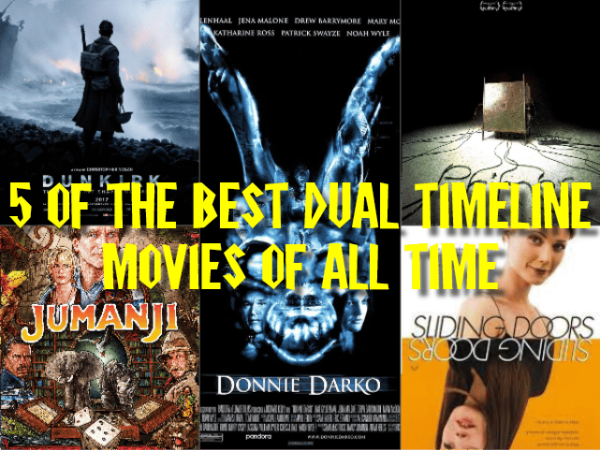 Here are some of the best dual timeline movies we gathered for you! 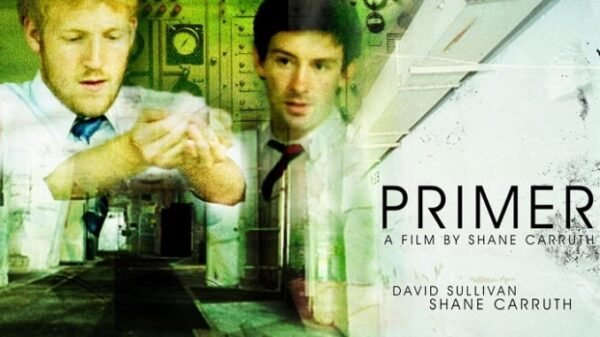 The engineers Aaron, Abe, Robert, and Phillip are building a prototype in Aaron’s garage. It goes beyond their day jobs, and the idea primarily belongs to Aaron and Abe, as they work on it the most. One day, during their test run, Abe discovers that the machine is more than a protein super incubator. It can be used as a time machine! Abe and Aaron decide to keep this information to themselves and use the time machine to win big in the stock market. But they start to have some problems, and something bigger becomes their concern.

Primer is an American independent psychological movie that premiered in 2004. The director and the writer of the movie were Shane Carruth who also plays Aaron. The other stars of the movie are names such as David Sullivan, Casey Gooden, and Carrie Crawford. 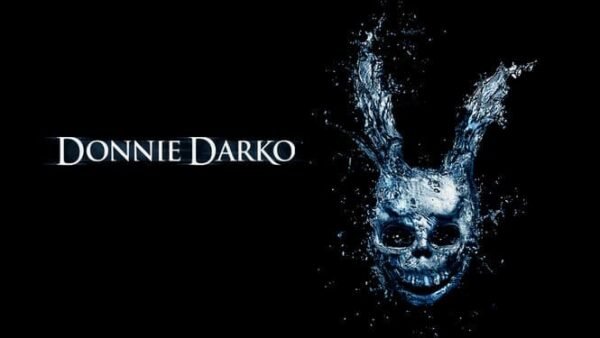 The troubled teenager Donald “Donnie” Darko sleepwalks one night and meets with a guy in a rabbit costume named “Frank”. Frank tells Donnie that the world will end in precisely 28 days. The next day, he wakes up on a golf course and goes home. There he discovers that a jet engine crashed into his bedroom.

Donnie’s parents, worried because of his actions, send him to see a psychotherapist. Frank helps Donnie to meet with time travel via his science teacher. 28 days go by with all sorts of events happening around Donnie, and he wakes up in his bedroom. Looking at the date, he sees it’s October 2 and the last thing he sees is the jet engine coming towards his room…

The psychological thriller science fiction movie premiered in 2001. It was written and directed by Richard Kelly. In the movie, we see Jake Gyllenhaal, Maggie Gyllenhaal, Drew Barrymore alongside Mary McDonnell, Patrick Swayze, and many more successful actors! The movie is truly a masterpiece that makes you question your perception of time!

You may also like: The Time Traveler’s Wife Cast – Ages, Partners, Characters 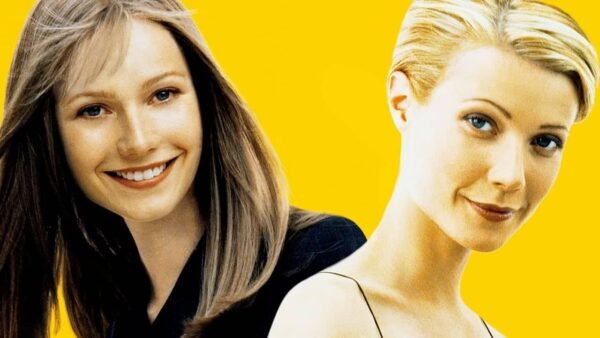 Helen gets fired from her position in a PR company. As she tries to return home, she misses her train. But, just at that moment, we see the movie rewind, and the scene is replayed. This time she catches the train, then the movie continues with events from both timelines happening and sometimes intertwining.

The 1998 romantic comedy-drama movie was written and directed by Peter Howitt. It stars Gwyneth Paltrow as Helen, and alongside her, we watch John Hannah, John Lynch, and Jeanne Tripplehorn. The plot of the movie has drawn many comparisons to the Polish movie “Blind Chance”, which also depends on whether or not the protagonist catches a train. 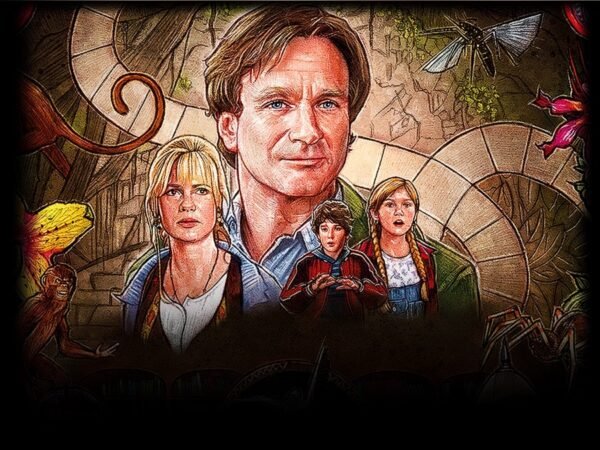 Alan Parrish lives with his parents in Brantford, New Hampshire. One day, as he escapes from a group of bullies, he retreats to Sam’s Shoe Factory. There, he meets with a friend. Alan accidentally ruins a prototype Carl showed him and gets him fired. After his attack, Alan hears tribal drumbeats and follows them to a construction site. He finds a board game called “Jumanji” and brings it home. Alan and his friend Sarah start playing the game, Alan mysteriously gets sucked in and three decades later the game releases him.

The fantasy adventure film was directed by Joe Johnston. It was adapted from a screenplay by Jonathan Hensleigh, Greg Taylor, and Jim Strain. Jumanji is loosely based on a picture book of the same name by Chris Van Allsburg. It is the first installment of the Jumanji franchise, and it stars Robin Williams, Bonnie Hunt, and Kirsten Dunst. 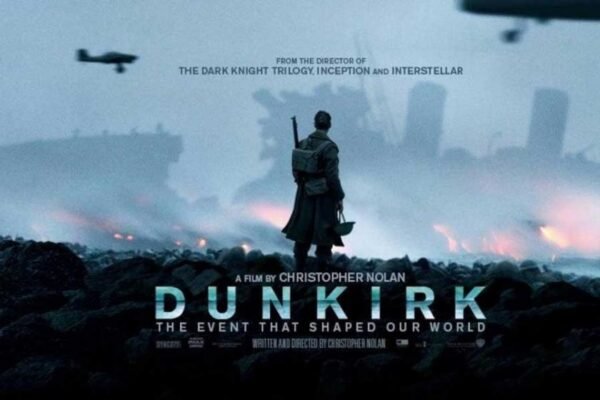 During the Battle of France in 1940, we see the Allied soldiers have retreated to Dunkirk. The only way to escape is through the sea, but the Germans have air superiority. They are bombing British soldiers and ships without no opposition. To try and evacuate the forces, Britain sends civilian boats in addition to its Navy. We see the story through the eyes of a soldier (Tommy Jensen), who is trapped amongst those forces.

The film was directed, written, and produced by Christopher Nolan. It depicts the Dunkirk evacuation of World War II with perspectives from the sea, land, and air. The ensemble cast includes Harry Styles, Fionn Whitehead, James D’Arcy, Kenneth Branagh, Cillian Murphy, and many more! The movie follows the evacuation with little to no dialogue, as Nolan wanted to create suspense through music and cinematography.