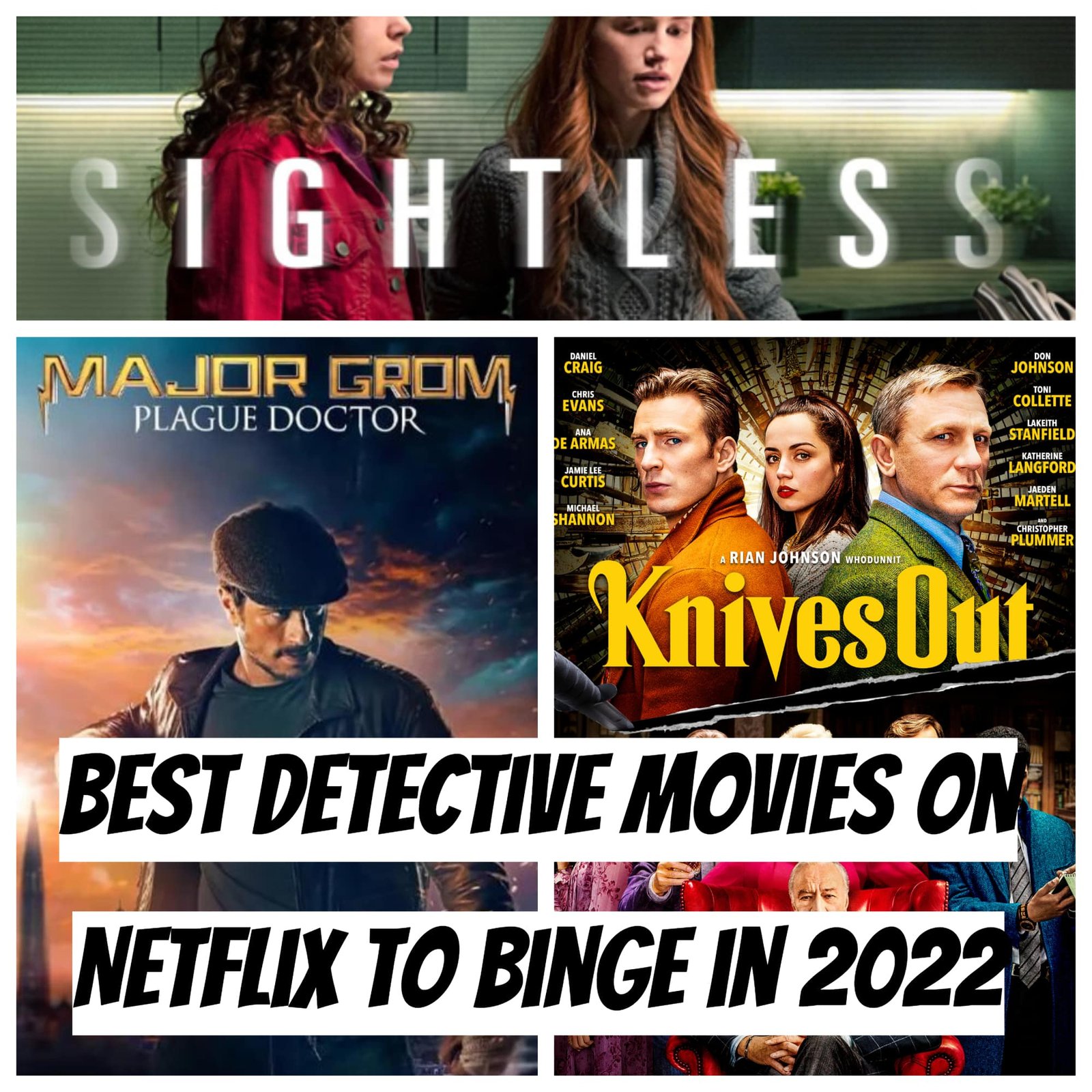 Best Detective Movies on Netflix to Binge in 2022

So, without further ado, let’s get started!

Sightless is at the top of our detective movies list. Based on his 2017 short film of the same name, Sightless is a 2020 American psychological thriller film written and directed by Cooper Karl. Alexander Koch and Madelaine Petsch both appear in the movie.

Following a brutal attack, Ellen Ashland is left blind. Clayton is hired to care for her, and she begins to adjust to life without her sight. Feeling alone and unsure of anyone, Ellen decides to commit suicide. Ellen wakes up in a fake apartment and realizes the noises outside are coming from a speaker system. She learns all the people she has interacted with since her attack was all Clayton, dressed up differently. 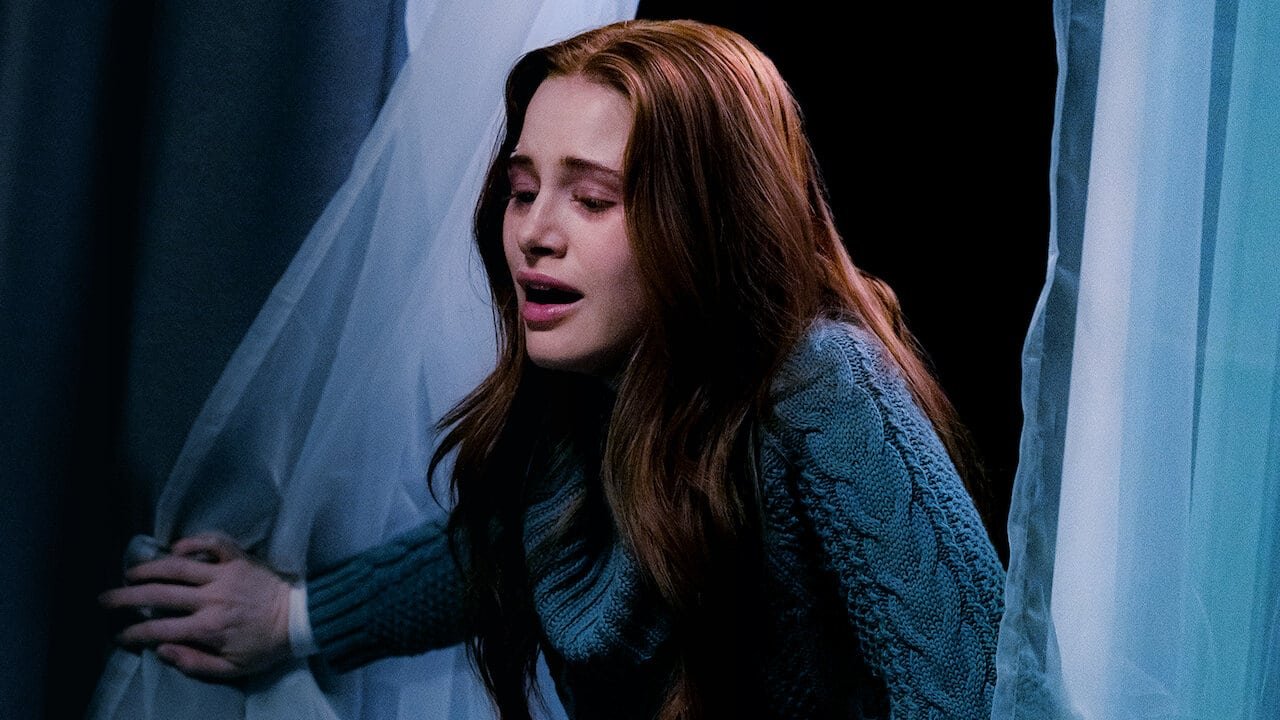 In the meantime, Grom saves a young woman from thugs, but she turns out to be a journalist. Dubin puts forward the theory that the next appearance of the Doctor should be expected at the opening of a casino. Instead of the real Doctor, only his followers appear, wanting to rob the rich. Grom directly accuses Razumovsky of being the Plague Doctor. The Plague Doctor is captured by Igor Grom and his friends Dubin and Pchyolkina. 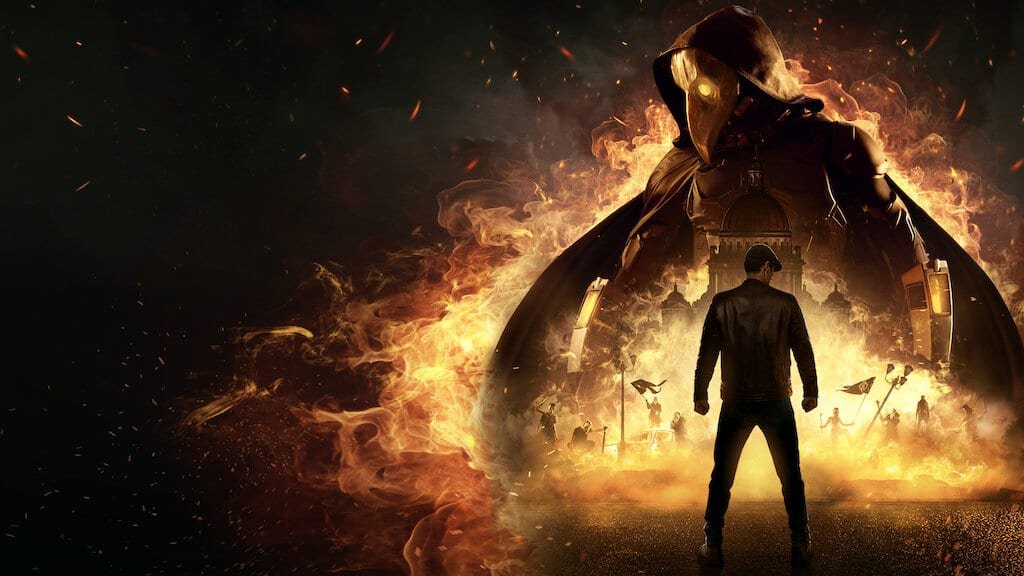 A 2019 American mystery film titled Knives Out was written, directed, and produced by Rian Johnson and Ram Bergman. It centers on a master investigator looking into how the patriarch of a prosperous but unhappy household died. Daniel Craig, Chris Evans, Ana de Armas, Jamie Lee Curtis, Michael Shannon, Don Johnson, Toni Collette, Lakeith Stanfield, Katherine Langford, Jaeden Martell, and Christopher Plummer are among the ensemble cast members in the movie. 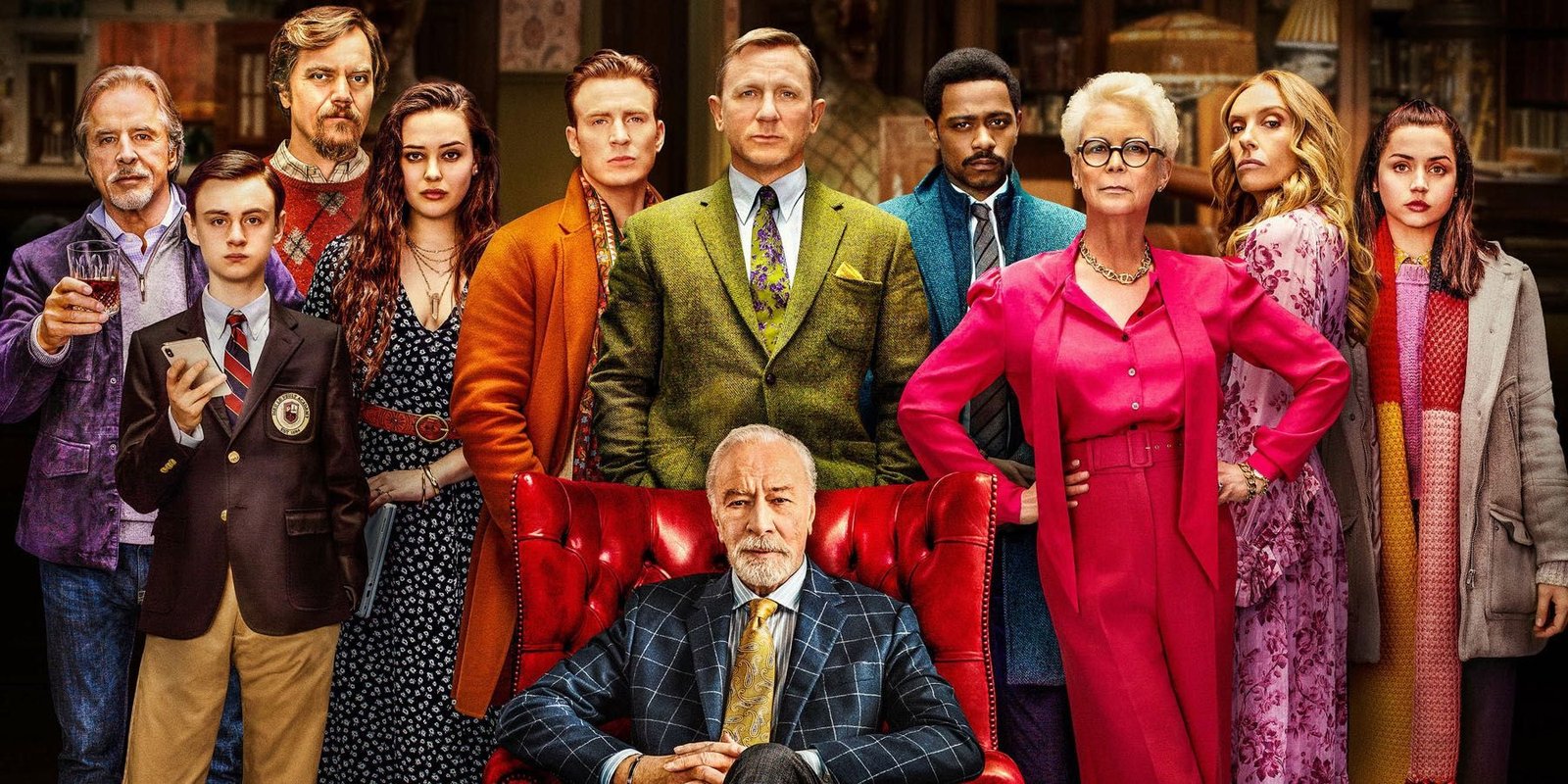 In 2049, bioengineered humans known as replicants will be enslaved. K (short for his serial number, KD6-3.7), a Nexus-9 replicant, works for the LAPD. Replicants can reproduce biologically, previously thought impossible. K fails a post-traumatic baseline test, marking him as a rogue replicant. LAPD officer Joshi gives K 48 hours to pass the baseline test, or he will be ‘retired.’ 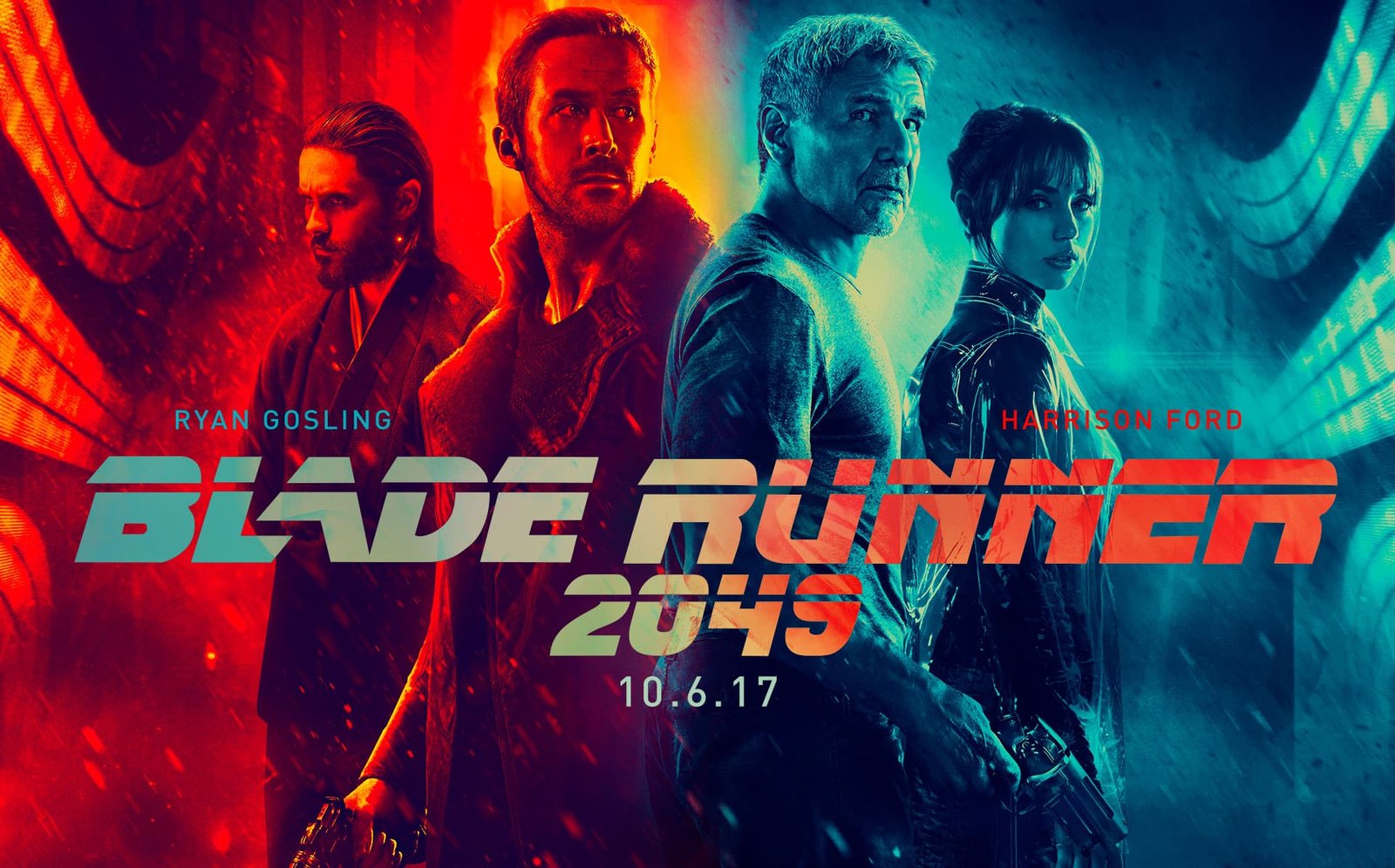 Boston police officer Spenser is jailed after pleading guilty to assaulting Captain John Boylan, who he suspected to be involved in the murder of Gloria Wisnewski. Spenser becomes suspicious when an honest cop, Detective Terrence Graham, reportedly kills himself and is identified as Boylan’s killer. Driscoll has kidnapped Henry and is threatening to kill Henry unless he brings drugs to him. 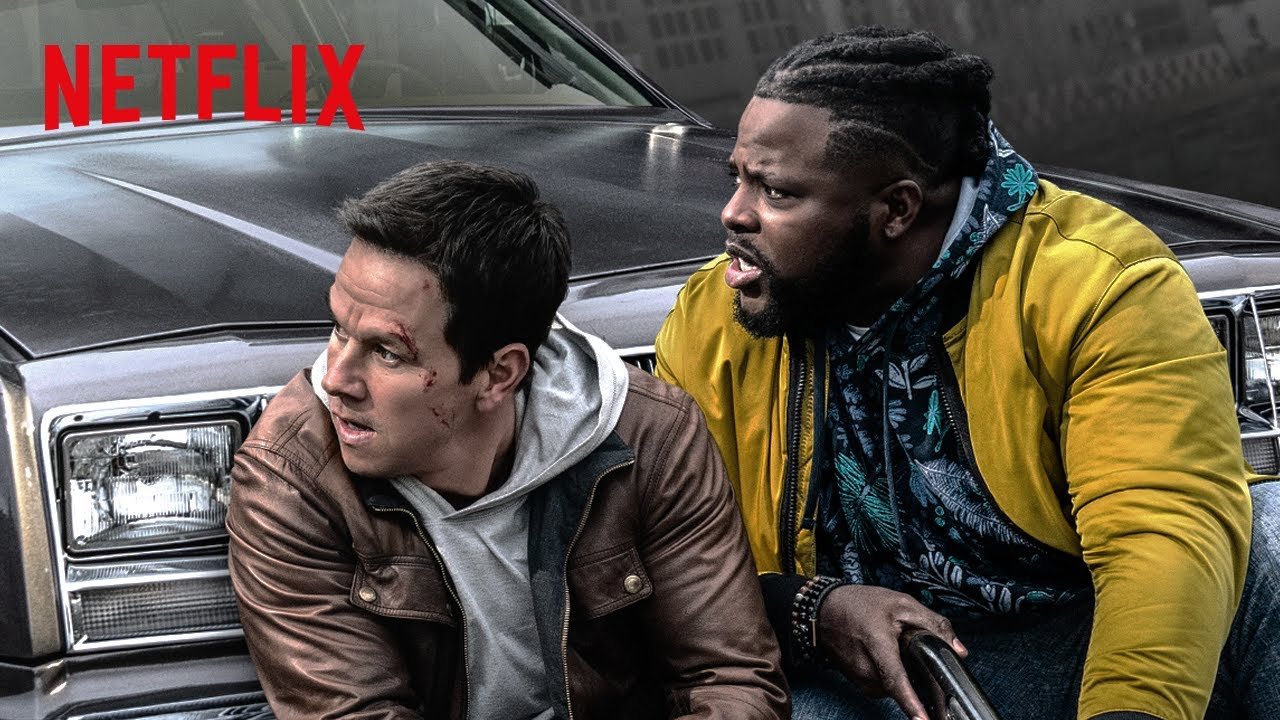 Based on Gillian Flynn’s 2012 book of the same name, Gone Girl is a 2014 American psychological thriller film directed by David Fincher and written by Flynn. The postmodern mystery, set in Missouri, centers on Nick Dunne, the main suspect in the unexpected disappearance of his wife, Am. 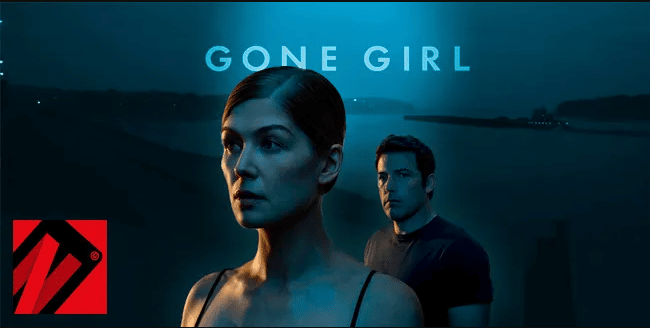 Rob Letterman is the director of the 2019 mystery movie Pokémon Detective Pikachu[c]. The movie is a loose adaptation of the 2016 video game Detective Pikachu and is based on the Pokémon series. Produced by Legendary Pictures and Toho, it was written by Letterman, Dan Hernandez, Benji Samit, and Derek Connolly from a story by Hernandez, Samit, and Nicole Perlman. It was the first live-action Pokémon movie and the first live-action Super Mario Bros. movie since the 1990s. 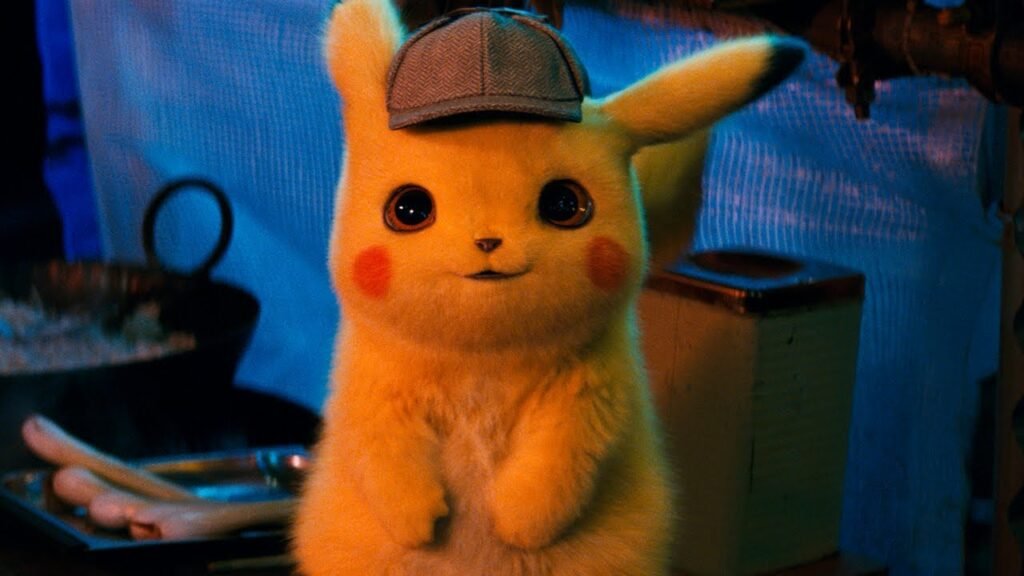 For similar content, check out: 5 Must-Watch Movies For Heartland Fans