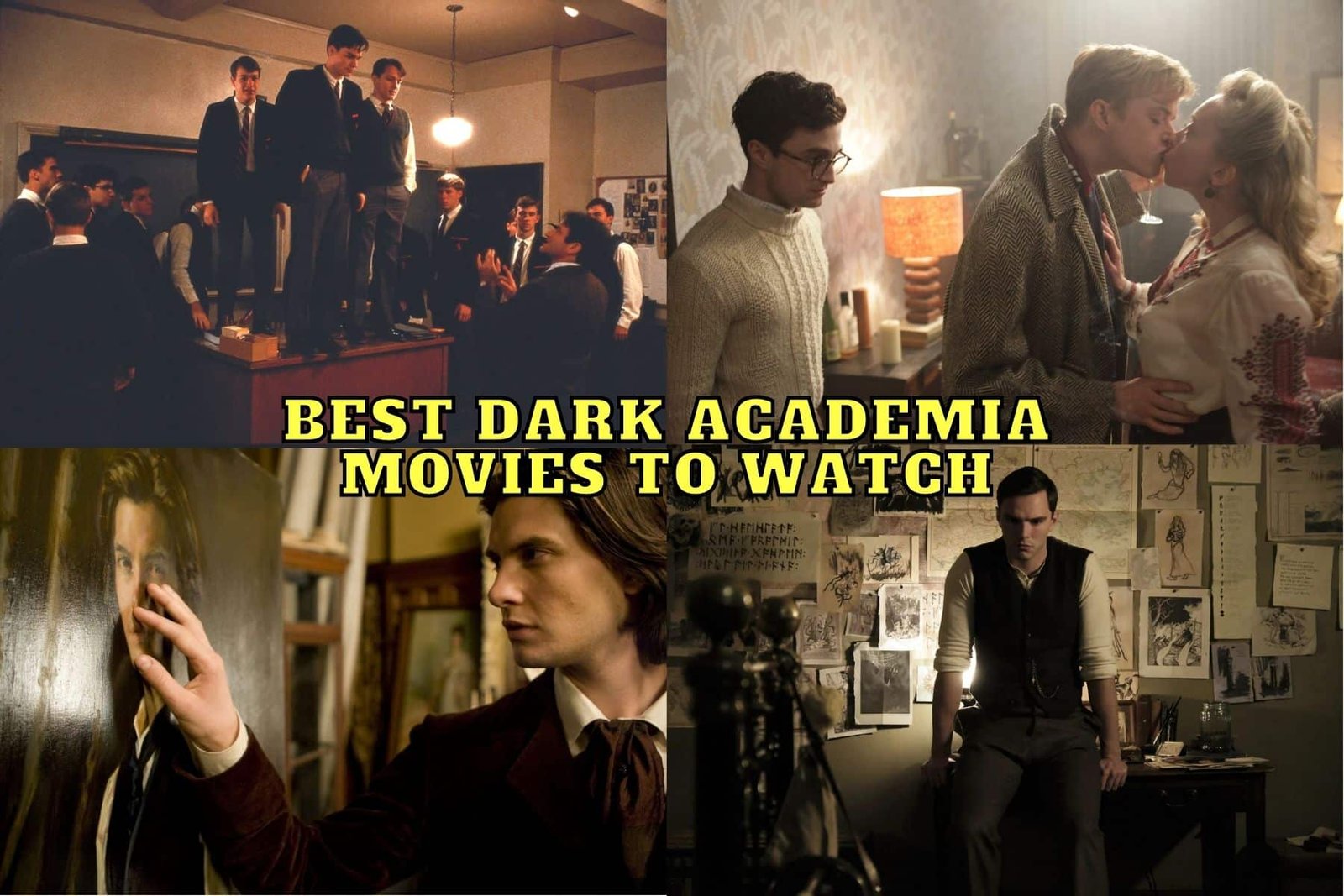 Dark academia aesthetic has been on the rise, especially during the Covid-19 pandemic. In recent years, many books, movies, and TV shows have been included in this aesthetic, which is all about the idea of yearning for knowledge and wisdom. We have gathered 9 dark academia movies for those new to the subculture who want to understand what dark academia actually represents. 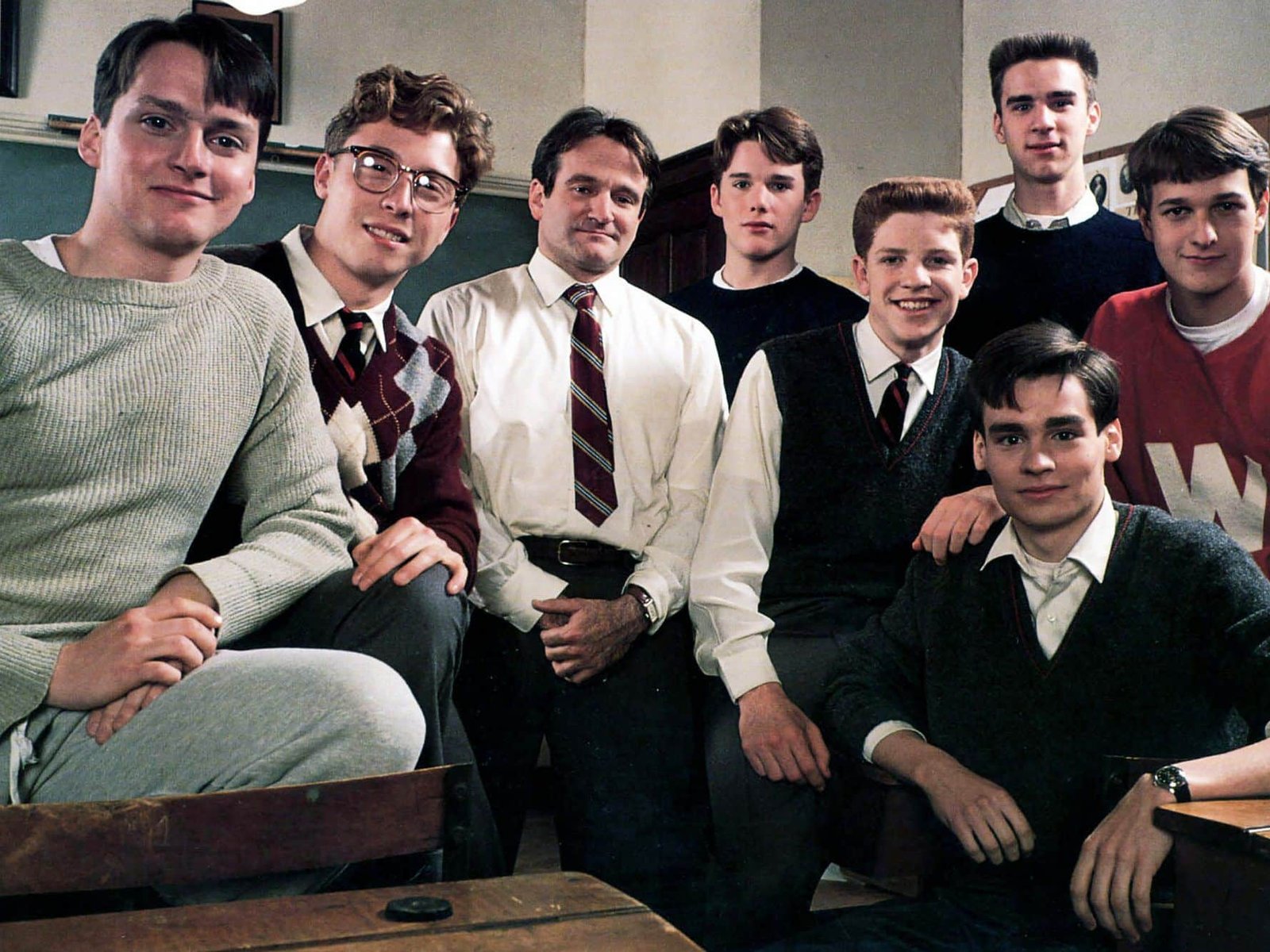 The ultimate dark academia movie has to be Dead Poets Society (1989), which includes the cornerstones of dark academia, a boarding school, and a love for literature. The film is about an English teacher, John Keating (Robin Williams), who teaches at Welton Academy, an all-boys prep school, and his students. The teacher constantly encourages his students to live their lives fully and “seize the day” by introducing them to the art of poetry. 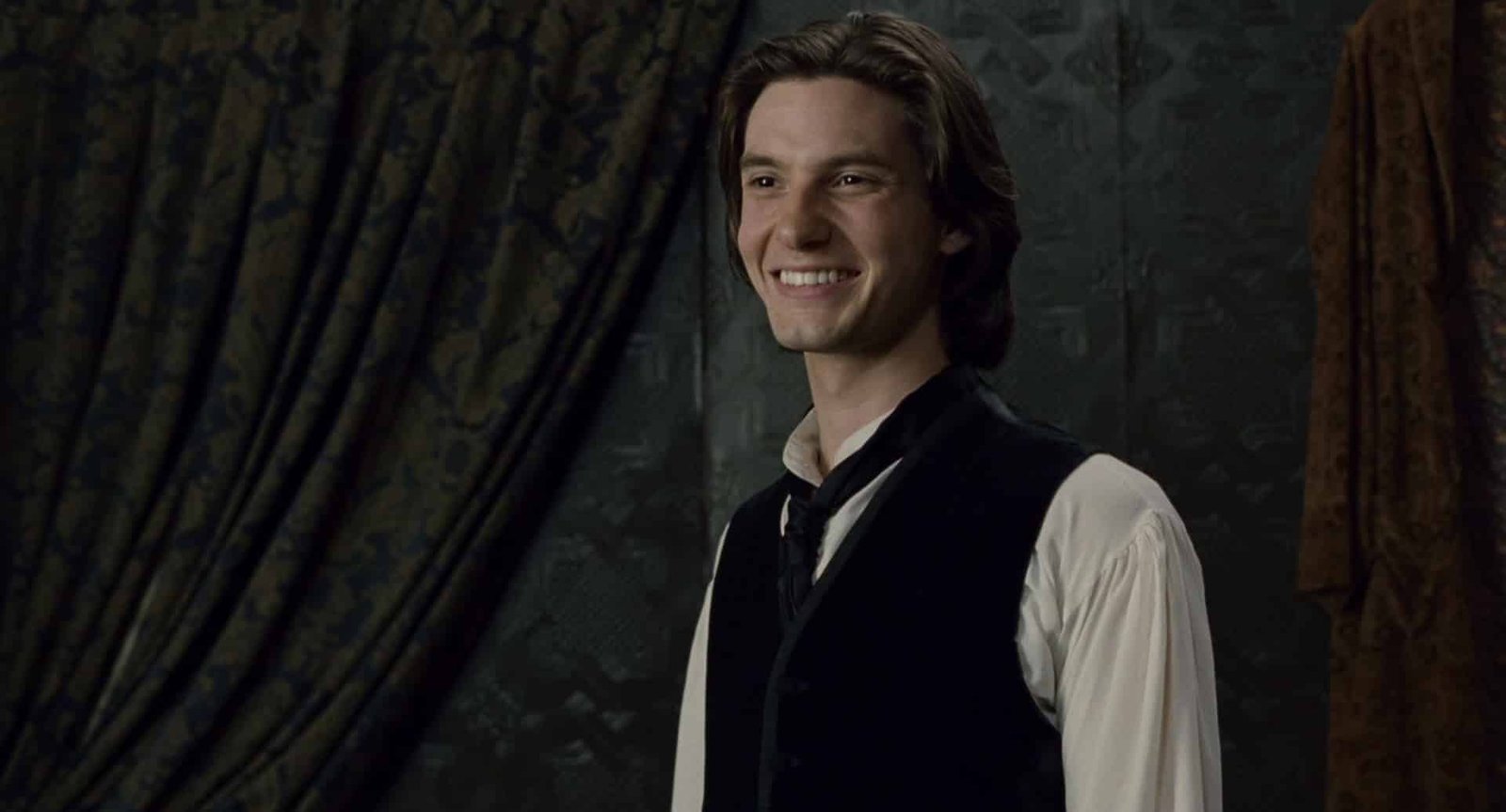 Based on Oscar Wilde’s novel The Picture of Dorian Gray (1890), this movie follows the titular character (Ben Barnes), a young man who finds a way to keep his beauty eternal. Still, whenever he does something evil or corrupt, his portrait becomes warped and twisted, thus showing his true self. Dorian Gray (2009) is a story of murder, hedonism, and narcissism. 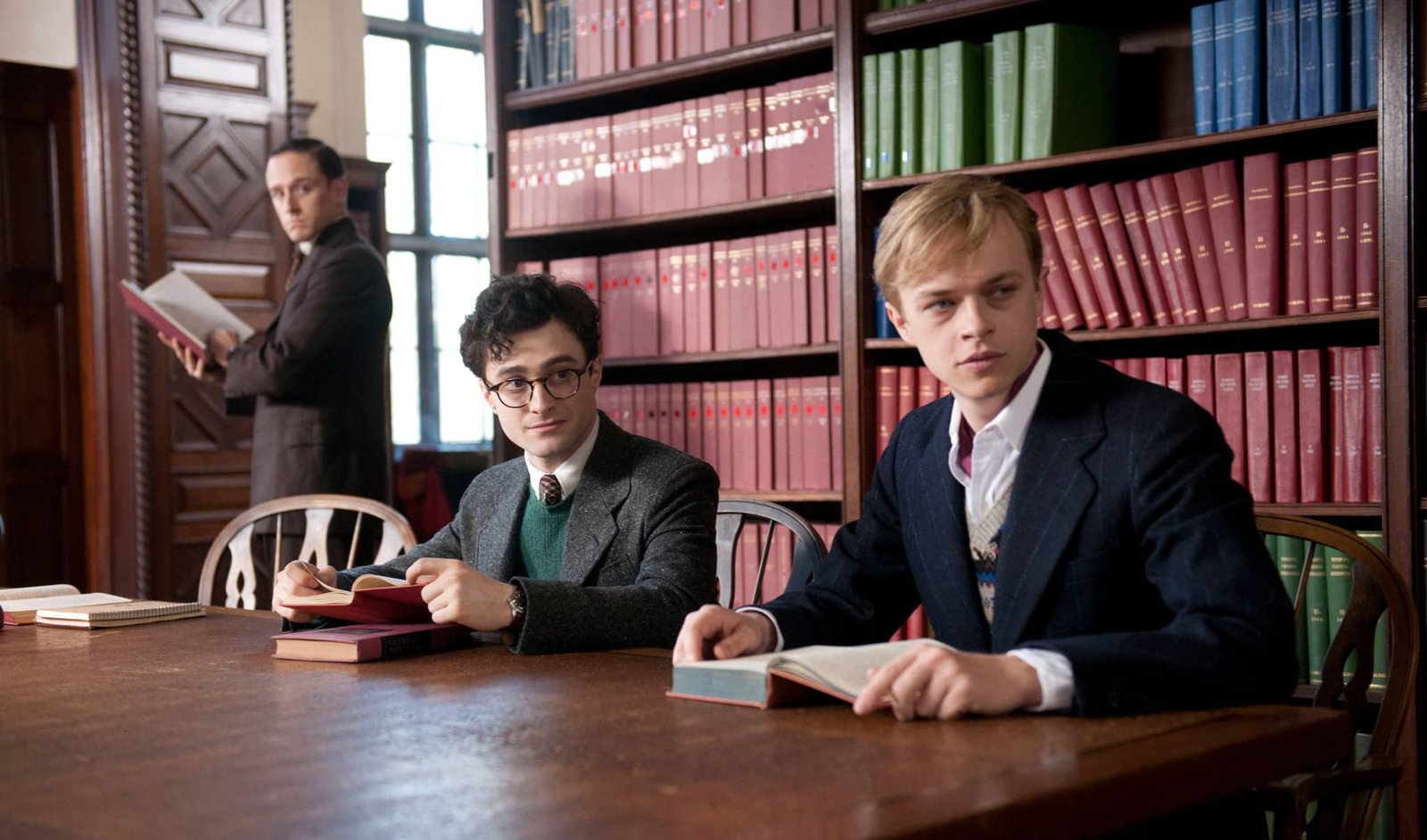 In a list of best dark academia movies, it would be impossible not to add Kill Your Darlings (2013), a biographical drama following the college days of the members of the Beat Generation. These names include the famous Allen Ginsberg (Daniel Radcliffe), Lucien Carr (Dana DeHaan), Jack Kerouac (Jack Huston), and William S. Burroughs (Ben Foster), who challenge traditional academia and want to create their own style of literature. Another film that fits into the dark academia aesthetic is Tolkien (2019), another biographical drama. As its name signifies, Tolkien is about the early life of J. R. R. Tolkien, an English professor and writer most famous for The Lord of the Rings and The Hobbit. Starring Nicholas Hoult as the lead character, the movie follows the young man’s journey as he finds love, friendship, and inspiration among a group of outcasts.

Related: Fun Facts About Lord of the Rings All Fans Must Know – Read Before Watching Rings of Power! 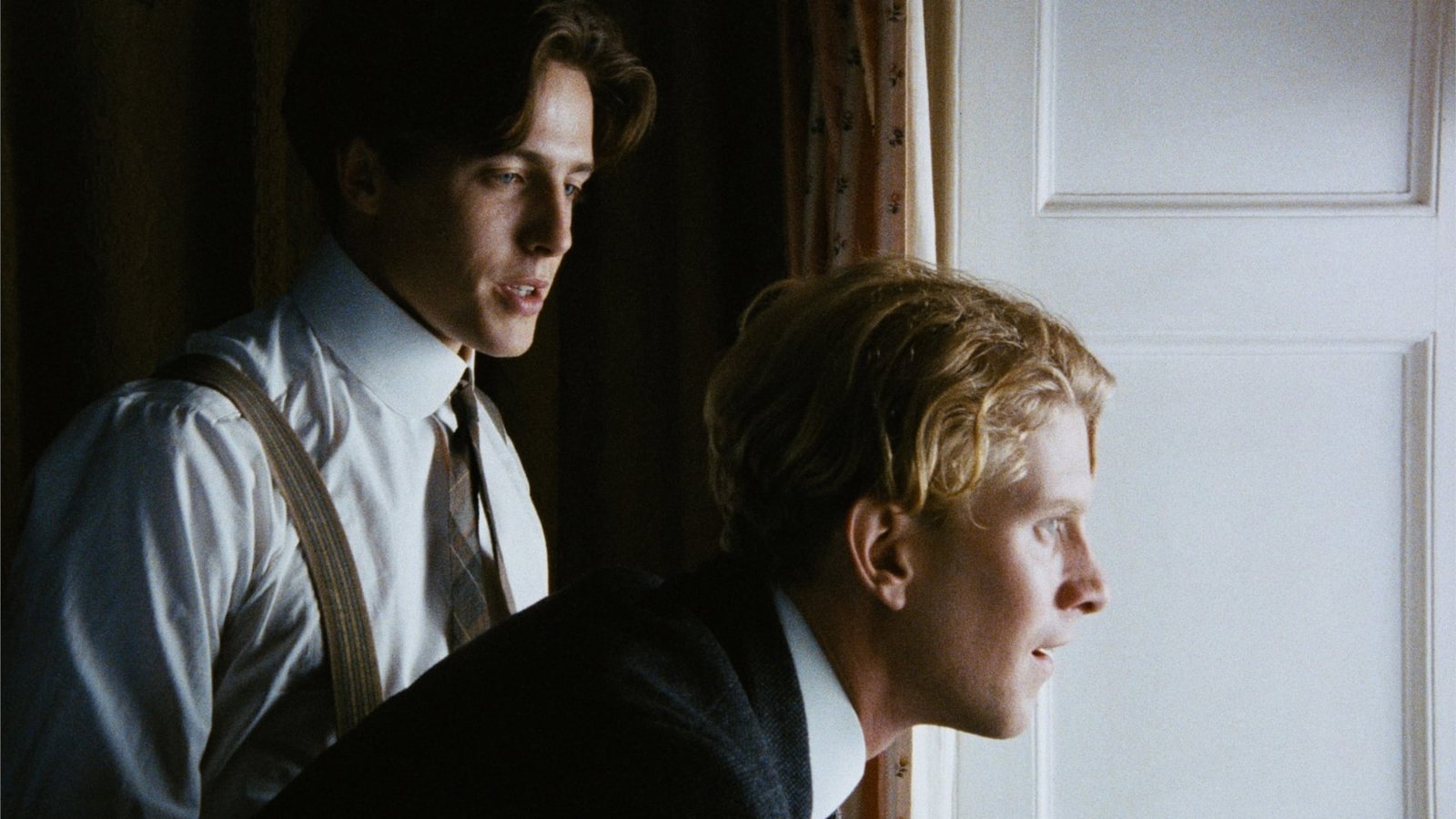 Based on a novel by E. M. Forster, Maurice (1987) follows a young man (James Wilby) who is having a hard time coming to terms with his sexuality in the repressed culture and society of Edwardian England. When Maurice starts to attend the University of Cambridge, he falls in love with the rich Clive Durham (Hugh Grant), who rejects him at 1st, but returns his love gradually. 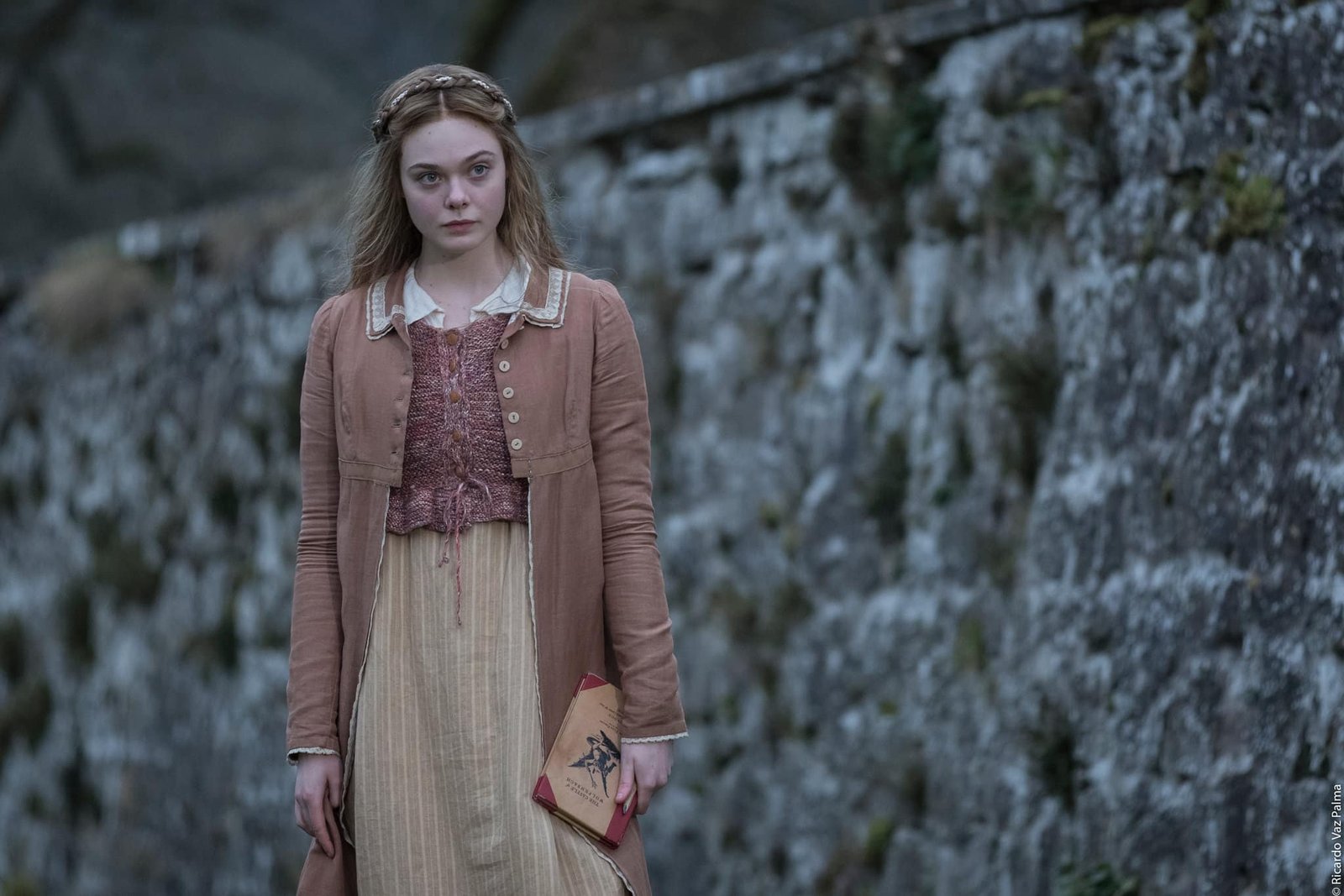 Mary Shelley (2017) follows the life of Mary Shelley before she wrote her 1818 novel Frankenstein, or, the Modern Prometheus. The plot resolves around Shelley’s (Elle Fanning) 1st love and romantic relationship with Percy Bysshe Shelley (Douglas Booth), one of the major English Romantic poets. It turns out it was this relationship that inspired her to write the infamous novel. 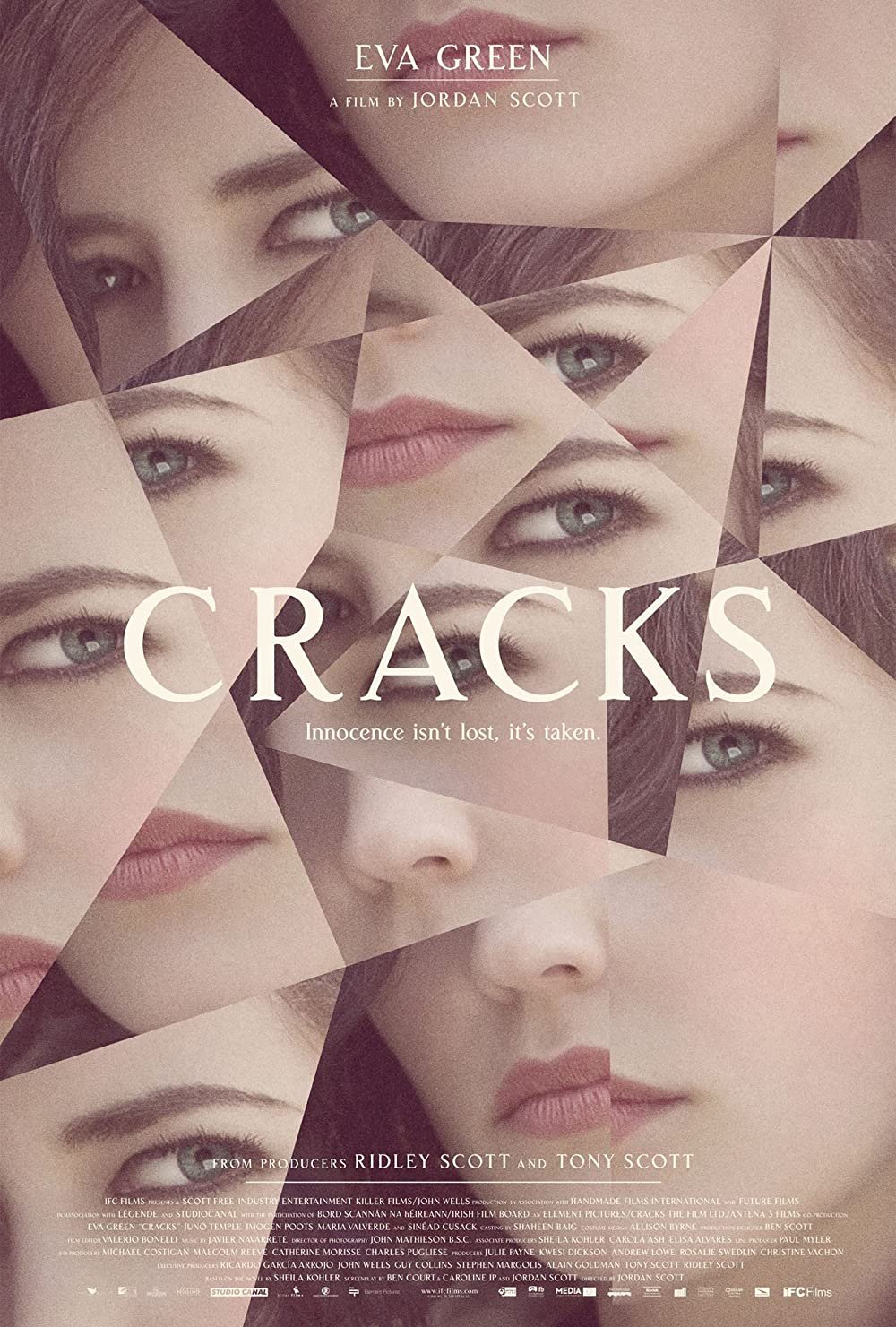 Cracks (2009) is another film on our list that takes place in a boarding school, this time for girls. Based on a novel of the same name by Sheila Kohler, Cracks follows a few girls in an elite British boarding school who idolize their diving instructor Miss G. (Eva Green). When Miss G. becomes obsessed with one of the new arrivals, another girl gets jealous, resulting in a strange triangle. 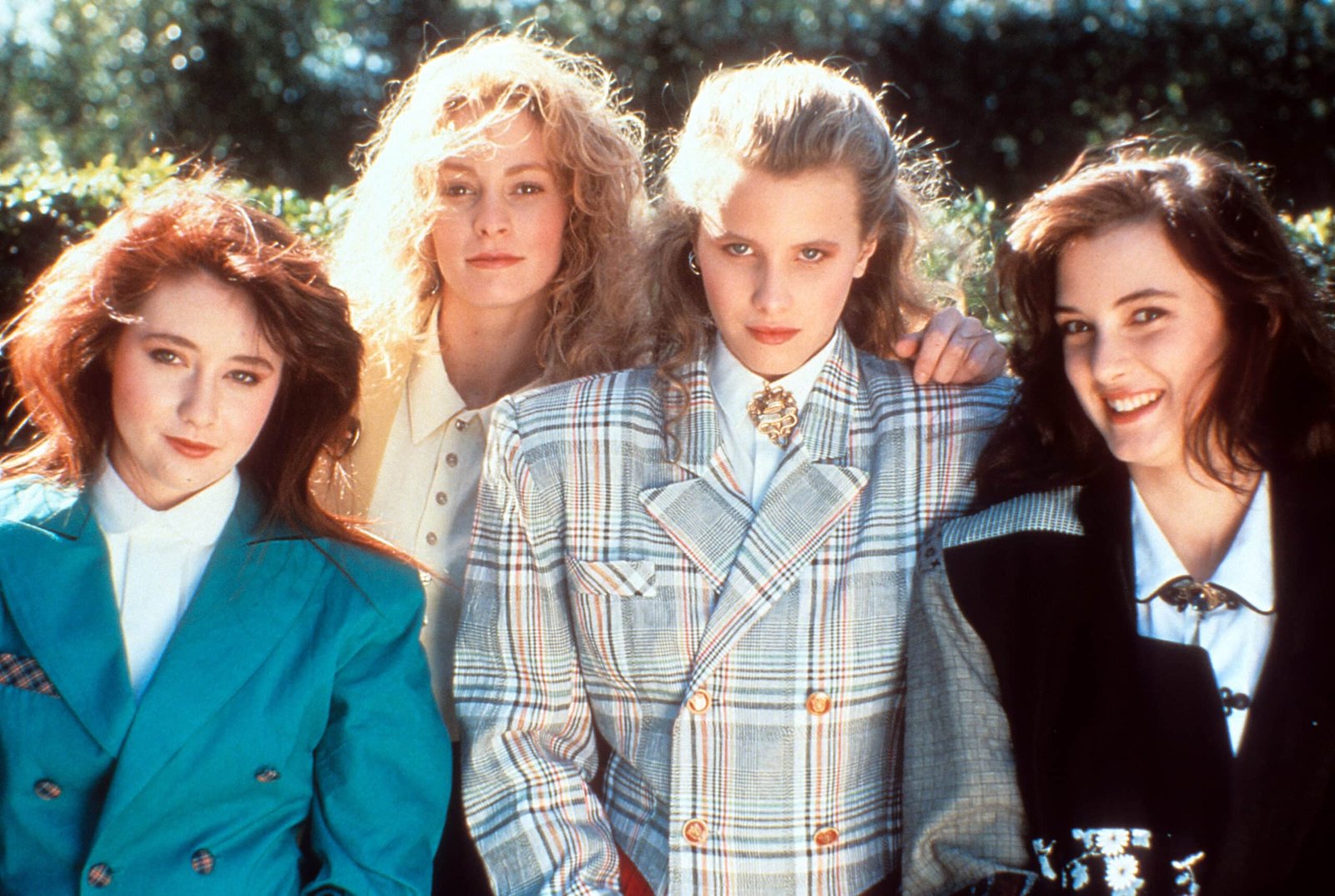 Heathers (1988) is a teen black comedy film following 4 teenage girls, 3 of whom has the name, Heather. Everything changes for the teenagers when someone arrives at the school and starts killing popular students, staging their deaths as suicide. Out of all the dark academia movies on the list, Heathers is the most fun. 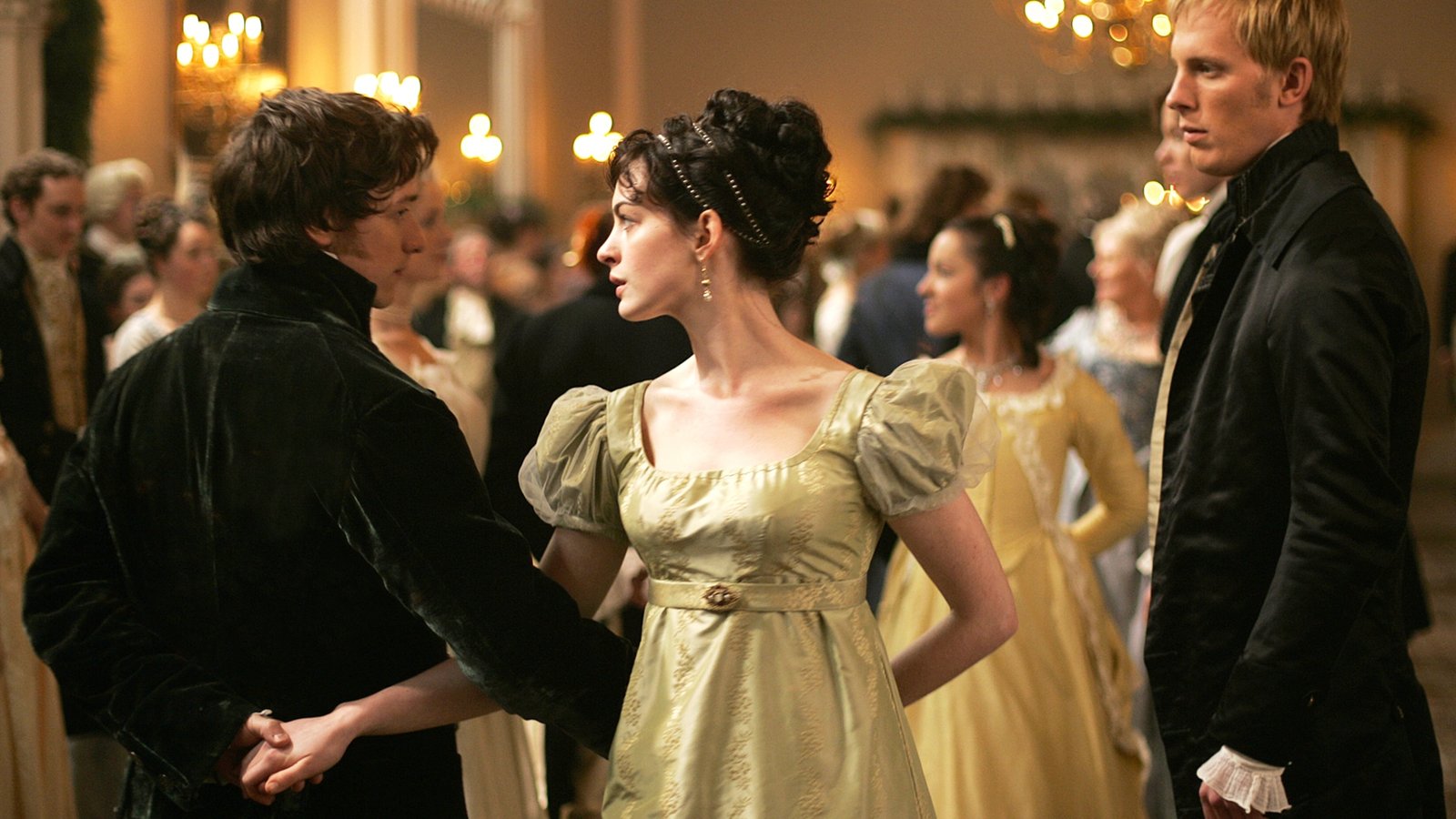 The last movie with a dark academia aesthetic on our list is Becoming Jane (2007), a film about the pre-fame years of Jane Austen, one of the most famous British authors. The movie is about young Jane (Anne Hathaway) falling in love with a man called Thomas Langlois Lefroy (James McAvoy). As young Jane wants to become a writer despite her mother’s rejection, she meets a young lawyer with a terrible reputation. 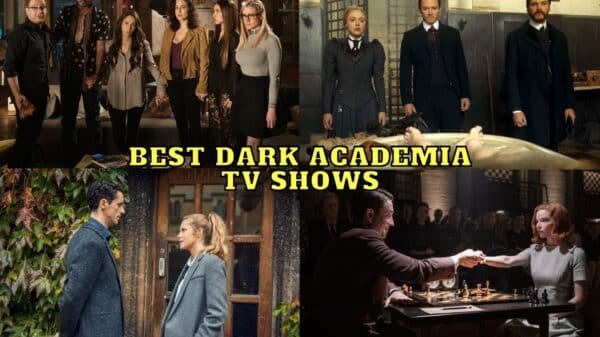 As the popularity of dark academia aesthetics increases, more people find themselves searching for dark academia TV shows, movies, and books to be able...