Born on 19 July 1976, 45-year-old British actor Cumberbatch has been a film, television, and theater actor since he was 12 years old. This should come as no surprise because both of his parents were actors! The actor, who has taken part in dozens of productions since the beginning of his career, has been married to Sophie Hunter since 2015, and the couple has 3 children. 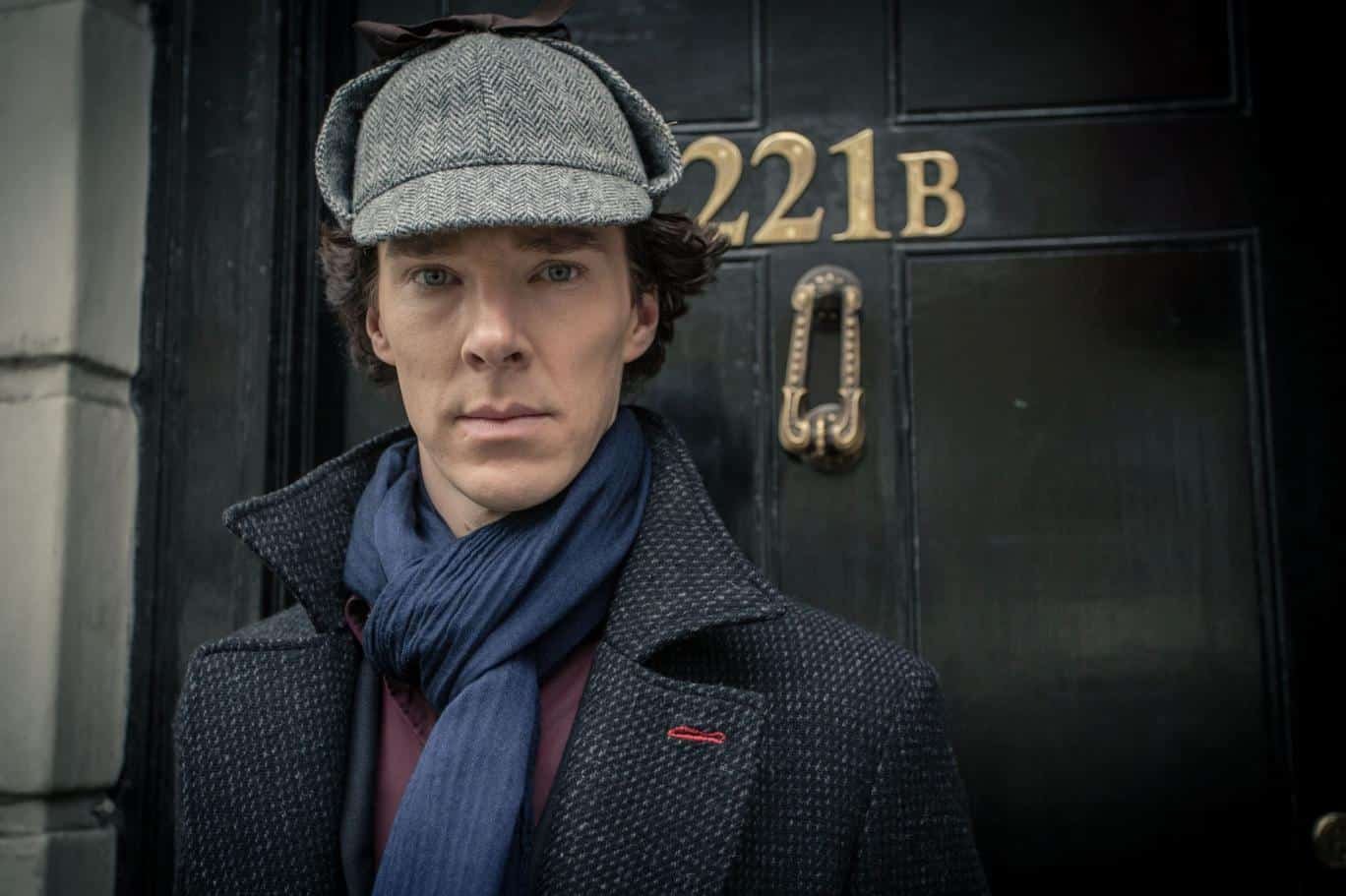 The number one Benedict Cumberbatch performance on our list is, of course, Sherlock! Sherlock Holmes, played by Cumberbatch, is an extremely intelligent and quick-witted person. He draws attention with his moves to solve the events from a unique point of view in all the events that take place. In particular, the detective, who can observe and solve details very well, has a lot of influence on the clarification of events.

Sherlock, whose first season was released in 2010, has a total of 4 seasons, and a 5th season is said to be coming, but we do not have a definite date. We missed the series, which proved its success with an IMDb score of 9.1! 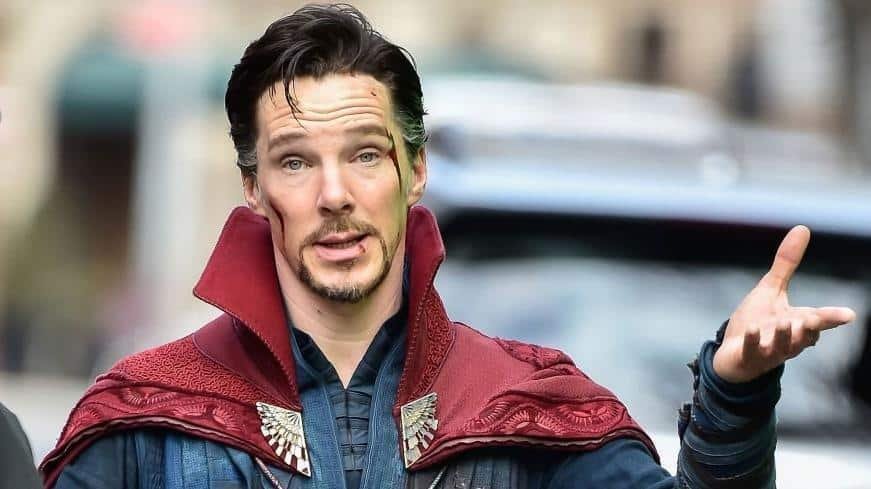 Benedict Cumberbatch performance in Doctor Strange takes our second place. Doctor Strange begins with surgeon Stephen Vincent Strange’s being unable to do his job when the nerves in his hand are damaged as a result of a traffic accident. Unsatisfied with this situation, Strange wants to get help from the wizard Ancient One, who lives in Tibet, and we witness his story of becoming a superhero.

The 2016 production, which has a 7.5 IMDb score, is still one of the most researched films today.

3. Dr. Strange and the Multiverse of Madness Dr. Strange and the Multiverse of Madness

The fresh film, produced in 2022, has an IMDb score of 7.4 and continues to receive praise. 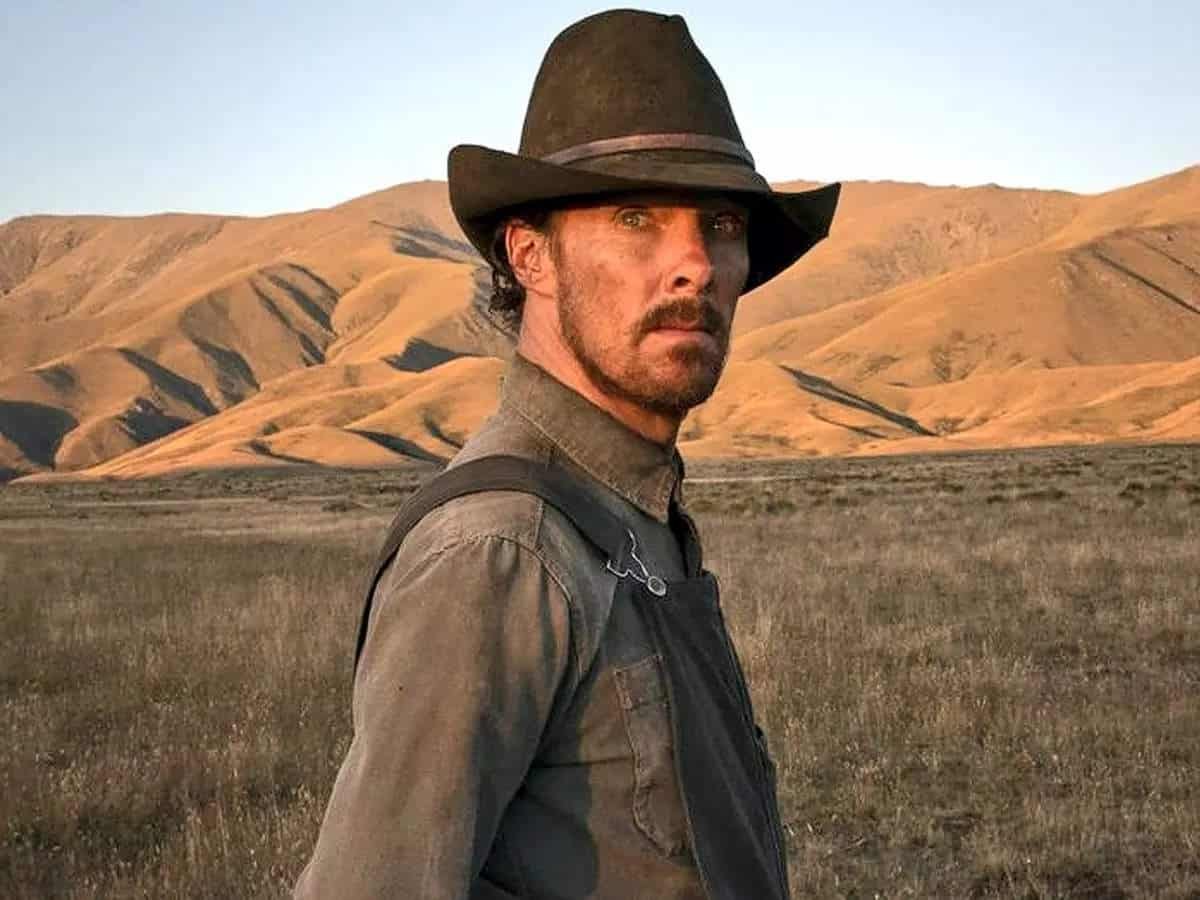 Another movie that hosts Benedict Cumberbatch performance is The Power of the Dog. We can say that Benedict Cumberbatch is the “dog” in the title of the movie and plays the villain Phil Burbank. Adapted from the book, the movie tells us the events that happened to brothers Phil and George Burbank, who own a large farm in Montana.

You can watch the award-winning western drama of 2021 on Netflix and admire Benedict Cumberbatch’s acting once again. The Courier, which allows us to watch a Benedict Cumberbatch performance in the thriller/drama genre, is about the efforts made to prevent the Cuban Missile Crisis, which was at the center of the Cold War, from growing. Benedict Cumberbatch plays Greville Wynne, who is tasked with gathering intelligence from the Soviets.

With an IMDb rating of 7.1, The Courier is an excellent movie that will keep you locked in the screen for two hours. 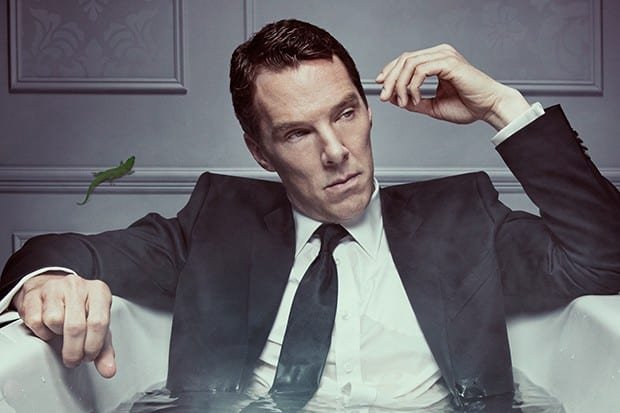 Patrick Melrose, who allows us to watch the wonderful Benedict Cumberbatch performance once again, brings to the screen Patrick’s story who is the child of an apathetic mother and a sexually abusive father, and how these traumas shaped his future life. The actor who plays Patrick is of course none other than Benedict Cumberbatch.

Patrick Melrose is an award-winning 5-part mini-series based on the book of the same name by Edward St. Aubyn.