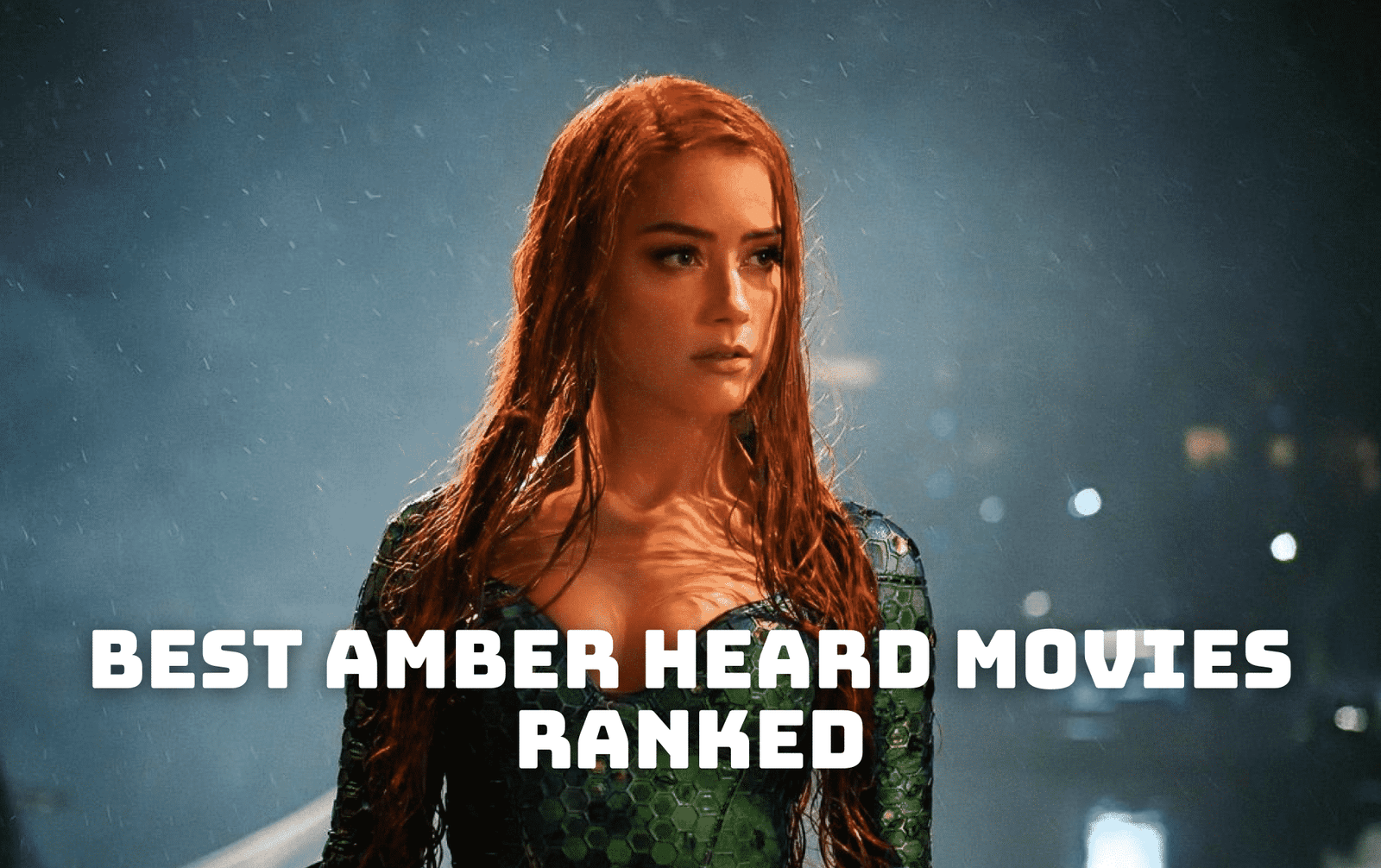 Talented 35-year-old actress Amber Heard has starred in a number of films and TV series. She is, though, mostly known to the general public for her turbulent relationship with well-known actor Johnny Depp. In this article, we’ve listed the best Amber Heard movies in order for you to get to know her better. 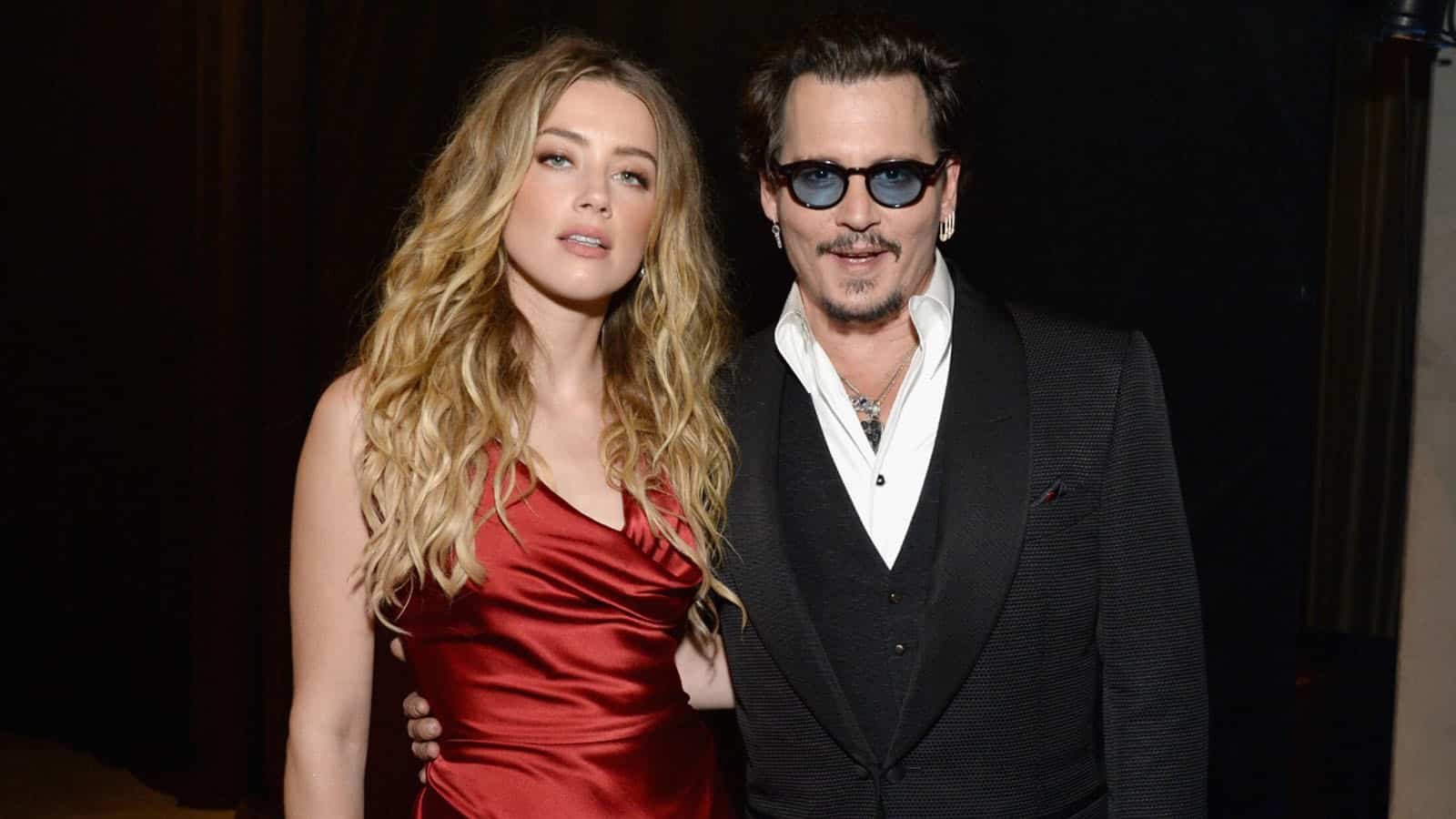 The case of Johnny Depp and Amber Heard is shaking the internet. Talented actor Depp sued his ex-wife for defamation of character after Heard claimed that Depp used violence towards her. She wrote an essay about sexual violence and portrayed herself as one of the victims of domestic abuse. Although Heard claims she didn’t directly mention Depp’s name in the text, the actor is seeking $50 million back in the defamation lawsuit. Heard, on the other hand, claims she’s the victim and is counter-suing for $100 million.

Johnny Depp testified on Tuesday, claiming that he’s never laid a hand on a woman in his life, including Amber Heard. The actress will also testify in court in the coming days. The trial is expected to last at least six months. 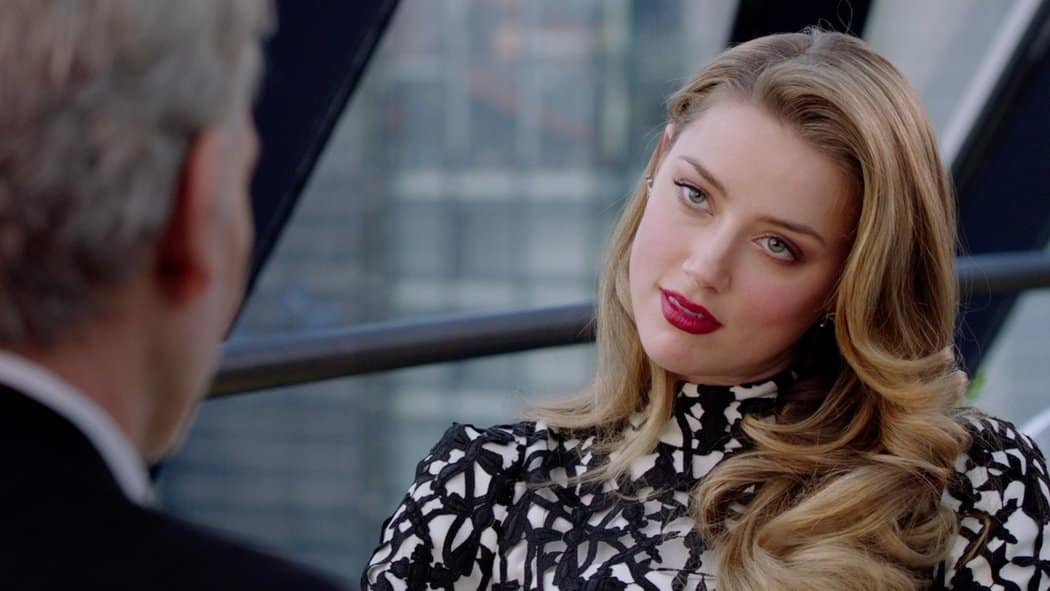 The 2018 film London Fields is based on the 1989 novel of the same name and stars Theo James, Cara Delevingne and Billy Bob Thornton alongside Amber Heard. The story revolves around a clairvoyant woman who finds out that she’ll soon be killed by a man, so she starts a relationship with three men to find out who the killer is. Amber Heard embodies a femme fatale in this thriller. You should give it a try if you like thrillers.

2) All the Boys Love Mandy Lane

All the Boys Love Mandy Lane

All the Boys Love Mandy Lane is a 2006 slasher film with grind house aesthetics (a cinema that features low-budget horror), starring Amber Heard, Michael Welch and Whitney Able. The story follows a group of high school students who spend a weekend at a ranch house with a naive but attractive outsider called Mandy Lane. However, their weekend is spoiled by a cruel killer. 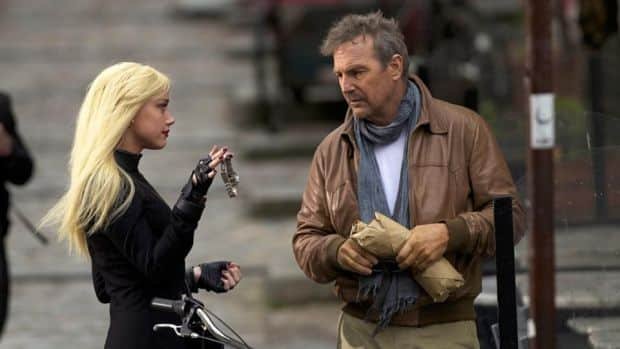 The 2014 action film 3 Days to Kill stars Kevin Costner, Hailee Steinfeld and Connie Nielsen alongside Amber Heard (as Vivi Delay). The film tells the story of a dying FBI agent who tries to reconnect with his daughter. Meanwhile, he’s offered an experimental drug that could save his life, but he’s one last job to do. You shouldn’t miss this movie if you’re a fan of action movies. 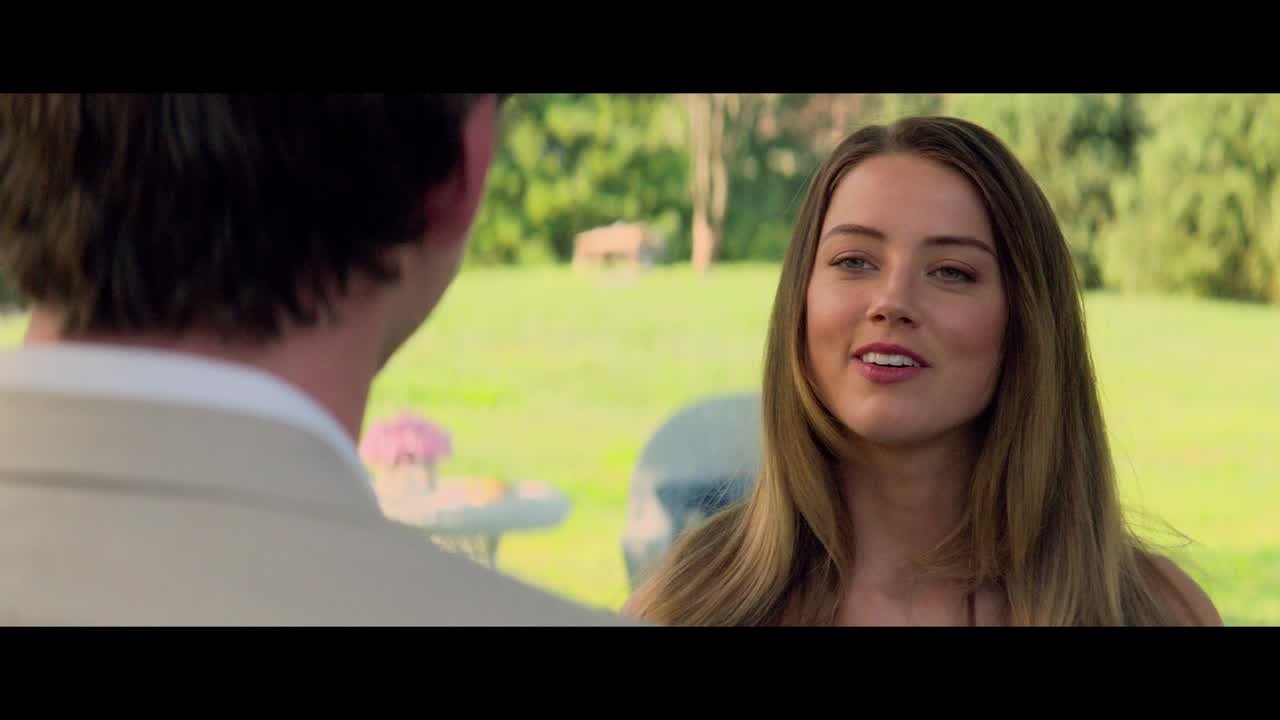 Paranoia is based on the 2004 novel of the same name by thriller writer Joseph Finder and features a number of talented actors and actresses. These include Liam Hemsworth, Gary Oldman, Harrison Ford and of course our favorite, Amber Heard. The film follows an entry-level employee who must spy on his boss’s old mentor in order to gain a billion-dollar advantage. Heard plays the role of Emma Jennings in Paranoia. 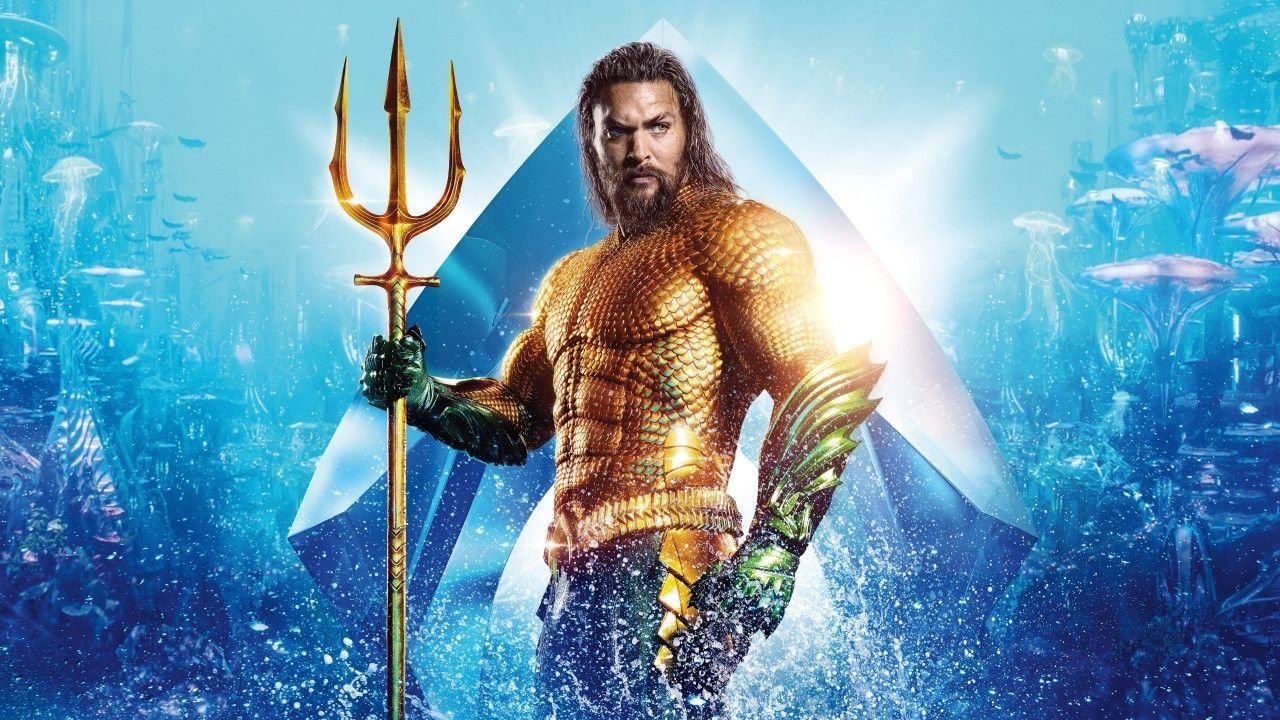 The 5th on our list of best Amber Heard movies, Aquaman, is a superhero movie based on the DC comic book character of the same name. Jason Momoa plays the role of Aquaman Arthur Curry. The rest of the cast includes Nicole Kidman, Willem Defoe, Amber Heard, Patrick Wilson and others. The story revolves around Aquaman, who embarks on a quest to rule the underwater kingdom of Atlantis. But before that, he must stop his half-brother King Orm, who wants to unite the seven underwater kingdoms and thus destroy the surface world. Heard stars as Mera, the daughter of King Nereus and Aquaman’s love interest. The sequel of Aquaman is expected to premiere in 2023. 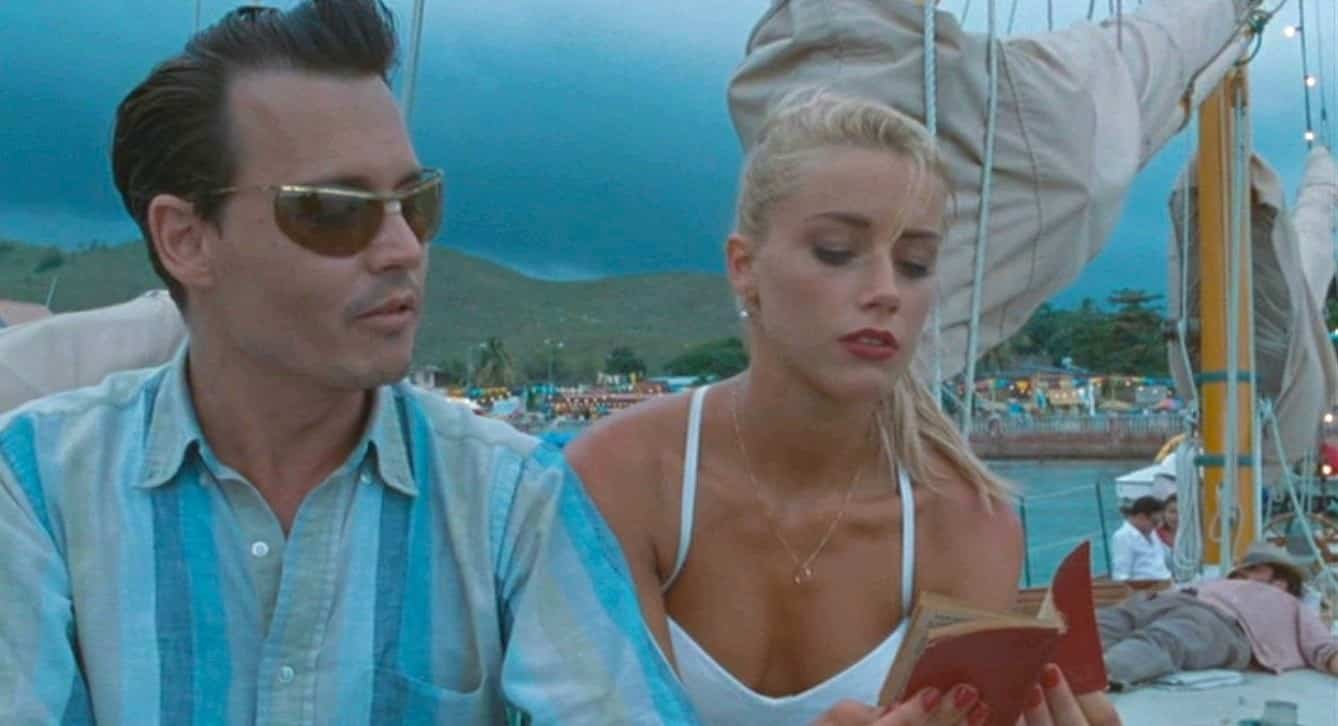 The Rum Diary is based on the novel of the same name by Hunter S. Thompson. Amber Heard (as Chenault) stars in the 2011 film along with her ex-husband Johnny Depp (as Paul Kemp) and other actors such as Richard Jenkins, Giovanni Ribisi and Aaron Eckhart. The comedy-drama is about a writer who starts working as a freelancer for a local newspaper in Puerto Rico. Meanwhile, he tries to adapt to the island culture and the expatriates living there. 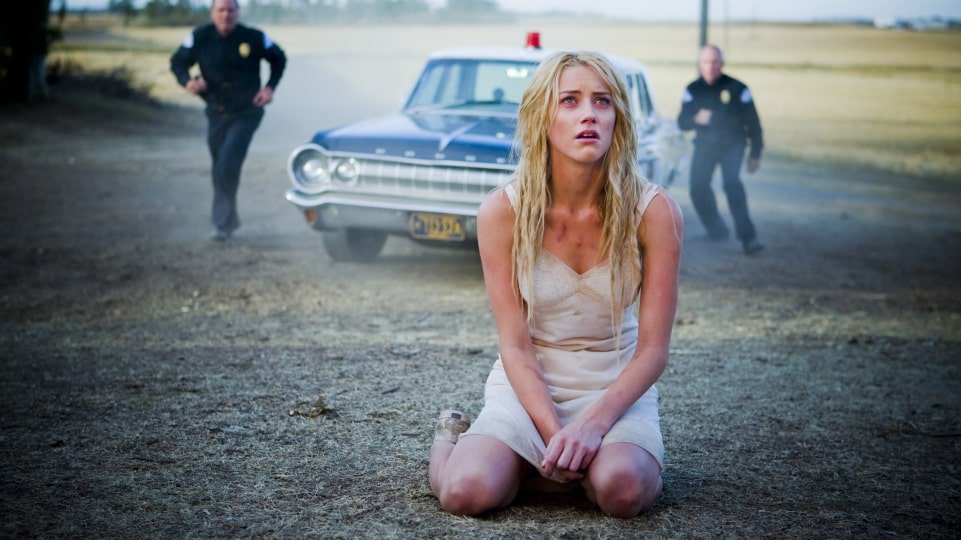 Directed by the well-known director John Carpenter, The Ward is a supernatural, psychological horror film that stars Amber Heard (as Kristen, the main protagonist), Mamie Gummer, Lyndsy Fonseca and Jared Harris. The 2010 film follows a young woman who’s hospitalized after setting fire to a house in 1966. The ghost of a former psychiatric patient then haunts her.

Which of these films have you seen? Which one is your favorite? What do you think about the Amber Heard defamation trial? Share your thoughts with us in the comments below.