After a long hiatus since his last film, The Revenant, which was released in 2015, Alejandro González Iñárritu has thankfully graced us with a new film titled Bardo, False Chronicle of a Handful of Truths. The film has caused a stir not only with its script and story, but also with its actors and actresses. But before we get into the of Bardo cast, let’s take a quick look at the film’s story.

Bardo is an epic black comedy drama in which a celebrated journalist turned documentary filmmaker embarks on an introspective journey to reconcile with the past, the present and his Mexican identity. The word bardo, by the way, in some schools of Buddhism, refers to an intermediate, transitional or liminal state between death and rebirth. Let’s get right to the details of the Bardo cast.

Daniel Giménez Cacho is a 61-year-old Spanish-born Mexican actor who plays the role of Silverio in Bardo. The actor is best known for his role in Guillermo del Toro’s first feature film, Cronos. In addition to del Toro, Cacho has also worked with other well-known directors. He appeared in Pedro Almodóvar’s 2004 film Bad Education and in Alfonso Cuarón’s 1991 film Cabeza de Vaca. He gained further fame in 2010 for his role in the horror film We Are What We Are. More recently, the Ariel Award-winning actor has starred in films such as Memoria, Devil Between the Legs and The Eternal Feminine.

According to reports, Cacho has two children, but there is no further information about his personal life. 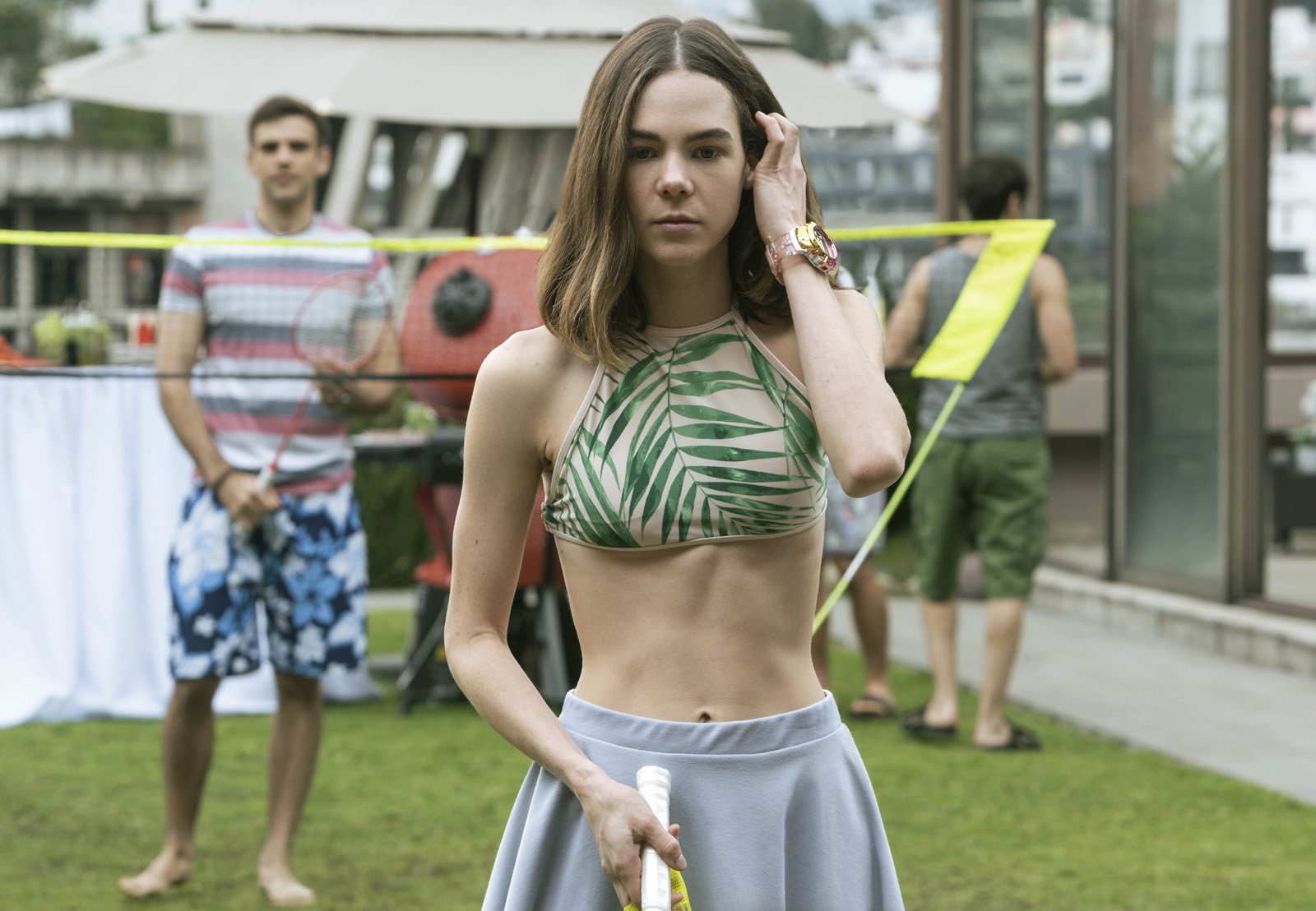 The 26-year-old Mexican actress Ximena Lamadrid is also part of the Bardo cast with her role as Camila. The actress’ first feature film is the 2020 film comedy On the Rocks, but the aspiring actress rose to fame with her role as Sara Guzmán in the 2021 mystery thriller series Who Killed Sara?.

Lamadrid grew up in Dubai until she was 19. Then she moved to the United States to pursue a degree in theater. As her social media account reveals, Lamadrid is in a relationship with musician Juan Pablo Garcia. Griselda Siciliani is a 44-year-old Argentine actress, singer and dancer who plays Lucia in Bardo. The actress’ life changed when she met Adrián Suar, who took her to play a secretary in Sin Código, a satirical police sitcom in which Suar was the main character. For her role in the series, Siciliani received the Clarín Award and the Martín Fierro Award as best female revelation for that role. Other roles followed in TV series such as Farsantes, Patito feo and Educando a Nina. In addition to the small screen, the talented actress has also starred in the feature films The Last Elvis and The People Upstairs.

From 2008 to 2016, Siciliani was in a relationship with Adrián Suar. The actress has one daughter. The 35-year-old Mexican actress, model, writer and musician Fabiola Guajardo is part of the cast of Bardo with her role as Tania. She’s best known for her participation in Nuestra Belleza Nuevo León 2007, where she became first runner-up and was a finalist in the National pageant of Nuestra Belleza Mexico in 2007. She has starred in films such as ¿Qué culpa tiene el niño?, El Alien y yo and El Amarre, but became known mainly through TV. Among the series in which Guajardo starred are Enamorándome de Ramón, Pasión y poder and Yo no creo en los hombres.

It seems that Guajardo prefers to keep her private life under wraps. However, according to reports, she’s currently single. 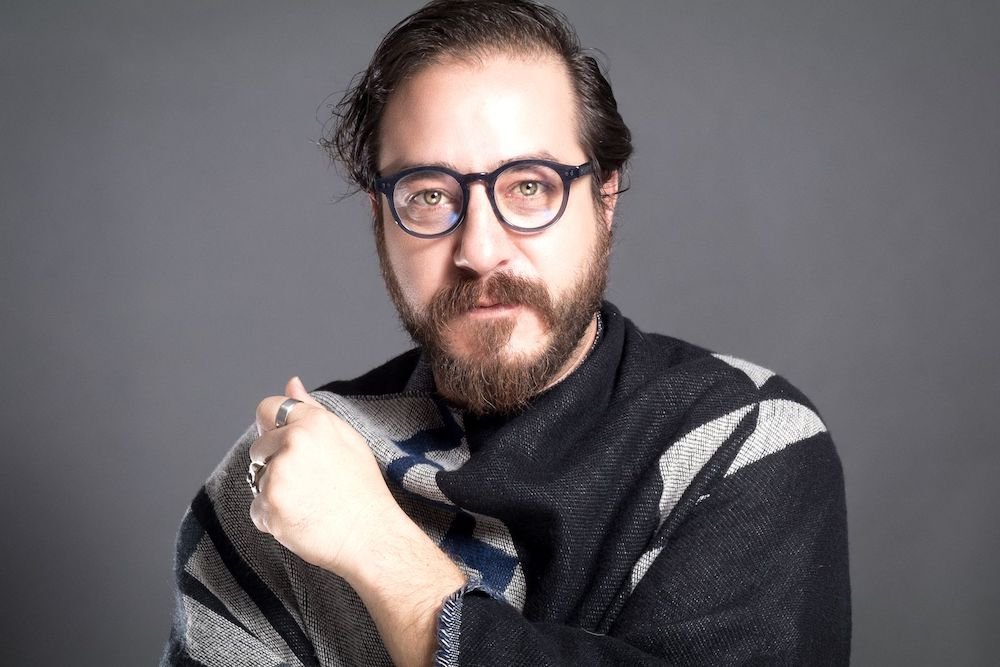 Andrés Almeida is a 44-year-old Mexican actor who is also part of the Bardo cast with his role as Martin. The actor has previously starred in numerous films and TV series since he entered acting with the 1997 film Esmeralda Comes by Night. He’s best known for his leading roles in films such as Lost Paradise, Y tu mamá también and Time Share. Among the TV series in which Almeida has starred are Ana, 100 días para enamorarnos and Narcos: Mexico. In addition to Bardo, he starred in the film The Three Wise Kings vs. Santa in 2022. 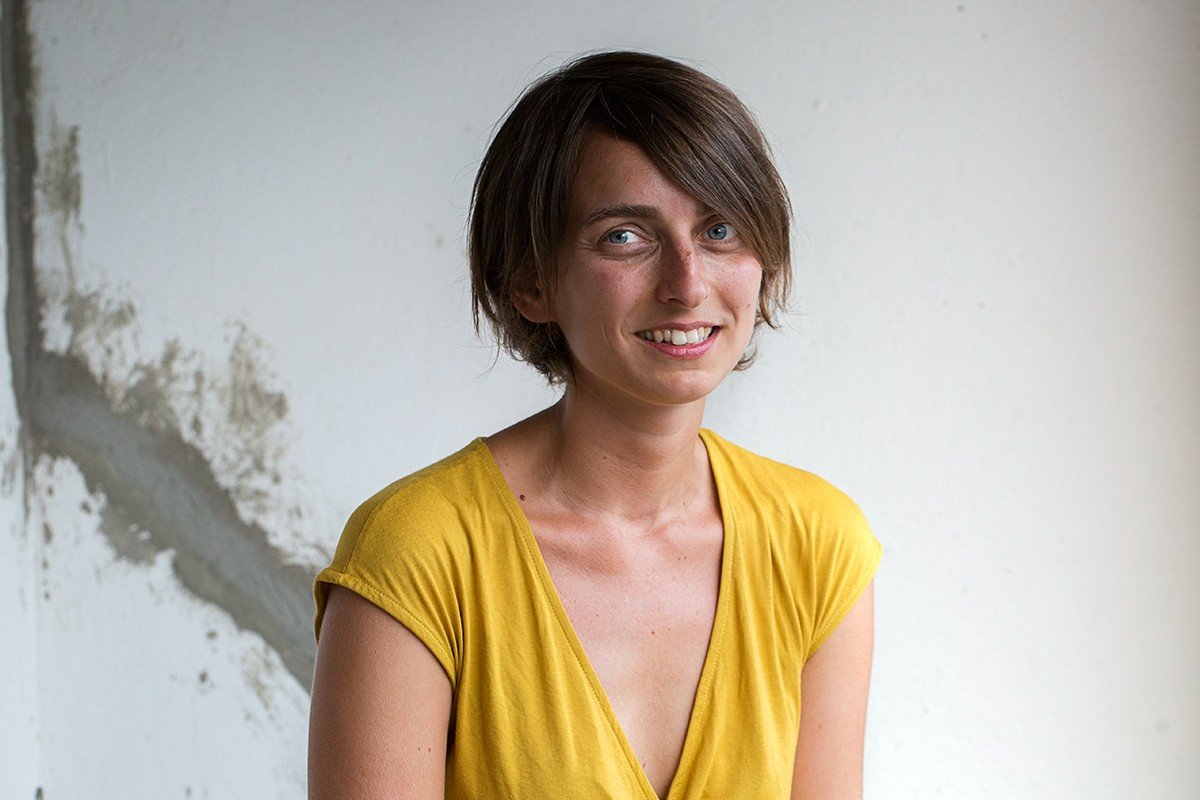 The 58-year-old actress Mar Carrera is also part of the Bardo cast with her role as Lucero. The actress is best known for her roles in TV series such as El Señor de los Cielos, Who Killed Sara? and The Club. Among the best-known films in which the actress has appeared are The Legend of Zorro, Devil Between the Legs and Ready to Mingle.