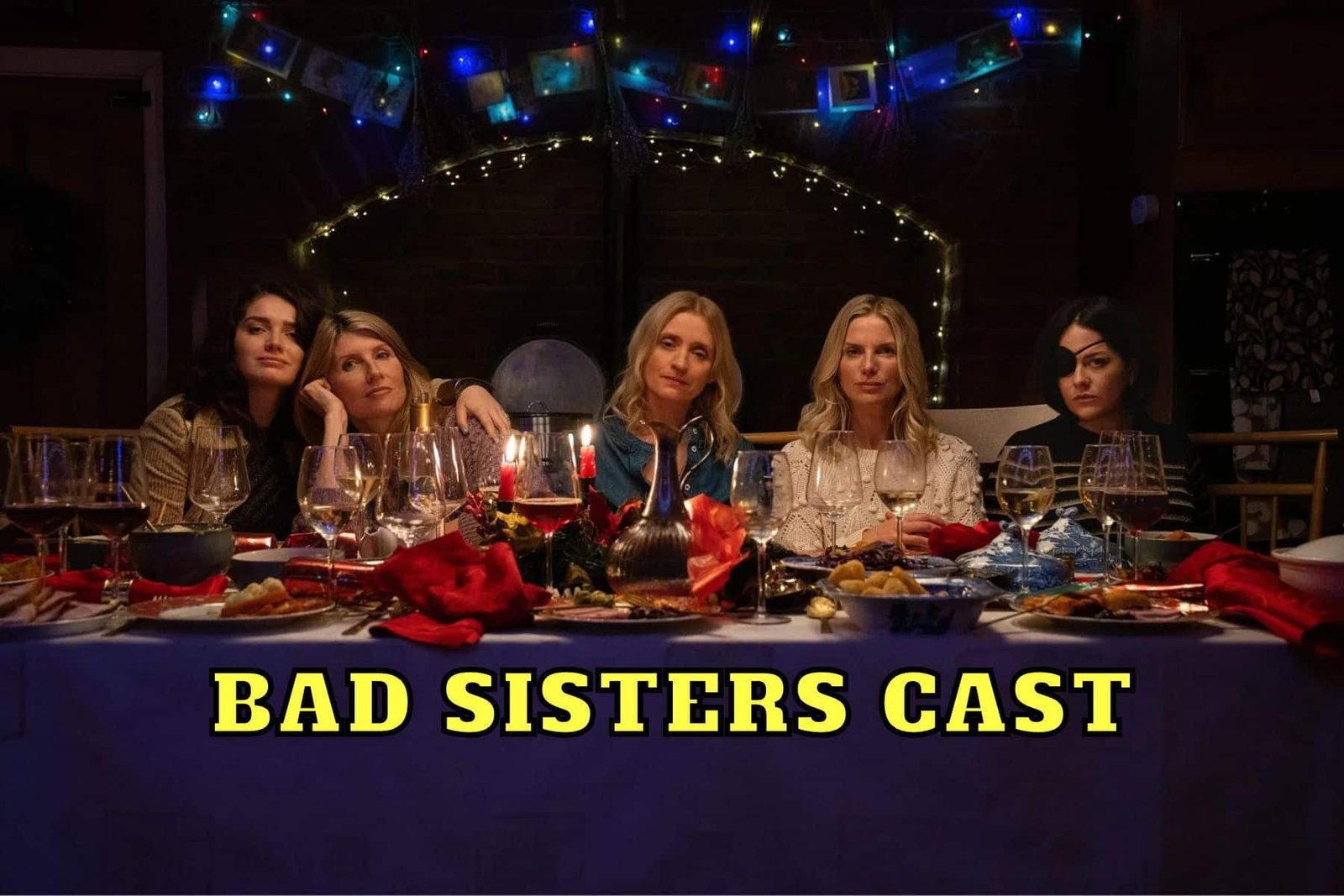 3 episodes of the new Apple TV+ series Bad Sisters have already been released, with 1st 2 episodes coming out on August 19 and the 3rd on August 26. The remaining 7 episodes of the season will be coming out weekly. This comedy/thriller show is based on a Flemish TV show called Clan (2012) and is created by Sharon Horgan, who is known for co-writing and co-starring in series like Pulling (2006-2009) and Catastrophe (2015-2019). Besides creating it, Horgan also stars in Bad Sisters, which has an incredible cast. Here is everything we know about the cast of the series. 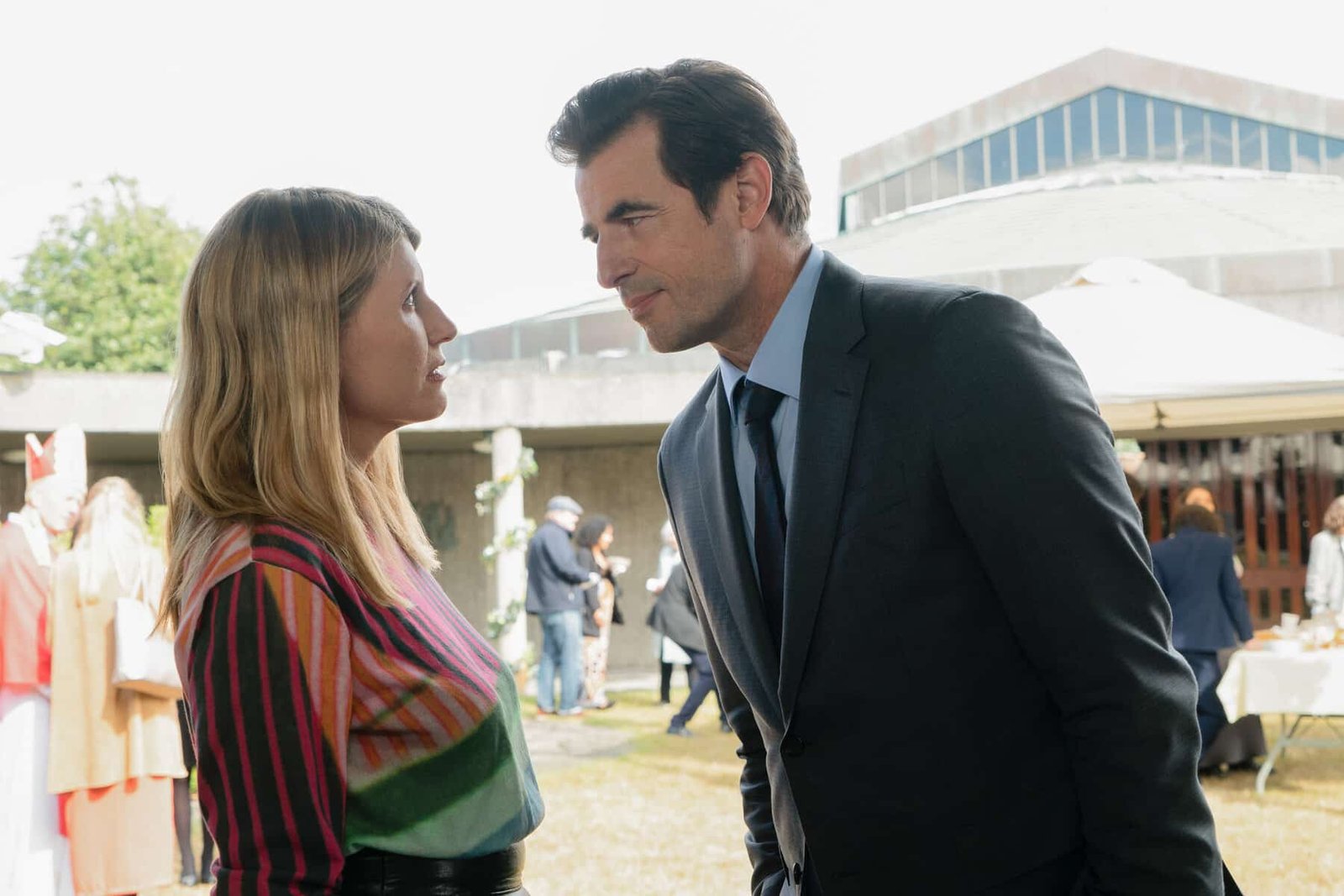 For 14 years, Horgan was in a marriage with Jeremy Rainbird. The couple divorced in 2019 and has 2 children. According to reports, Horgan is currently dating Tim Burgess, although she hasn’t confirmed it yet. Another Bad Sisters cast member is Eve Hewson, who plays one of the sisters in question, Becka Garvey. You might recognize Hewson from her most recent Netflix series, Behind Her Eyes (2021). She also appeared in the TV series The Knick (2014-2015) and The Luminaries (2020) and in films such as This Must Be The Place (2011) and Bridge of Spies (2015).

Hewson is the daughter of the music star Bono, aka Paul David Hewson, and is 31 years old. It doesn’t seem like she is dating anyone right now. 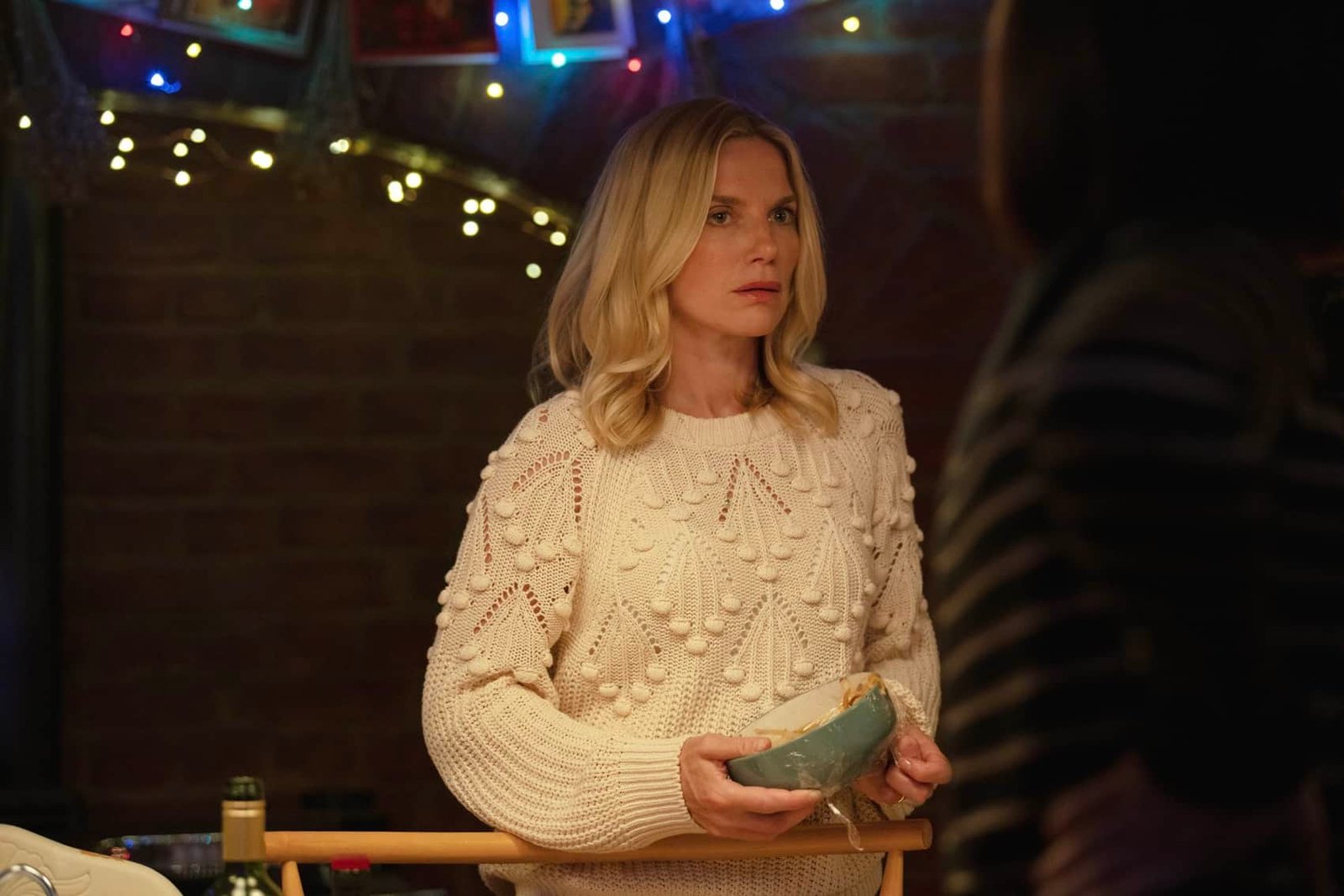 The last of the sisters, Bibi Garvey, is portrayed by Sarah Greene. Apart from having a successful career in film and television, Greene also made a name for herself in theatre plays. She had leading roles in the TV series Ransom (2017-2018) and Dublin Murders (2019). But in Penny Dreadful (2015-2016) and Normal People (2020), she had recurring roles. The 38-year-old actress is pretty secretive about her dating life, so no information about her potential partner is available. 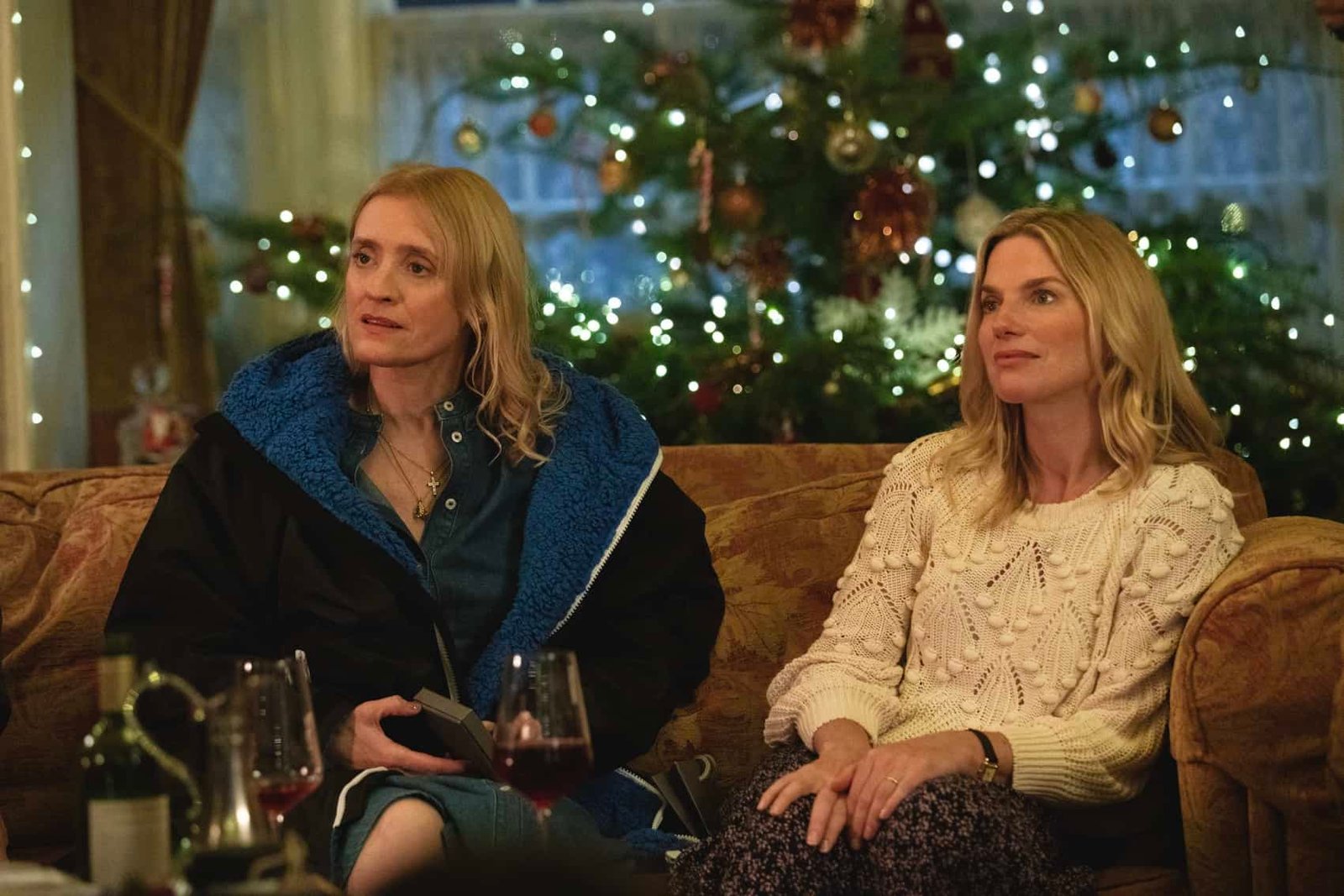 Another Bad Sisters cast member is Anne-Marie Duff, who you probably know as Maeve’s mother in Sex Education (2019- ). In this series, Duff plays Grace Williams. Duff made her breakthrough with the British TV series Shameless (2004-2013) and The Virgin Queen (2005). The 51-year-old actress was in a 10-year-long marriage with James McAvoy from 2006 to 2016. They had a son in 2010. It is not certain whether she is dating anyone. 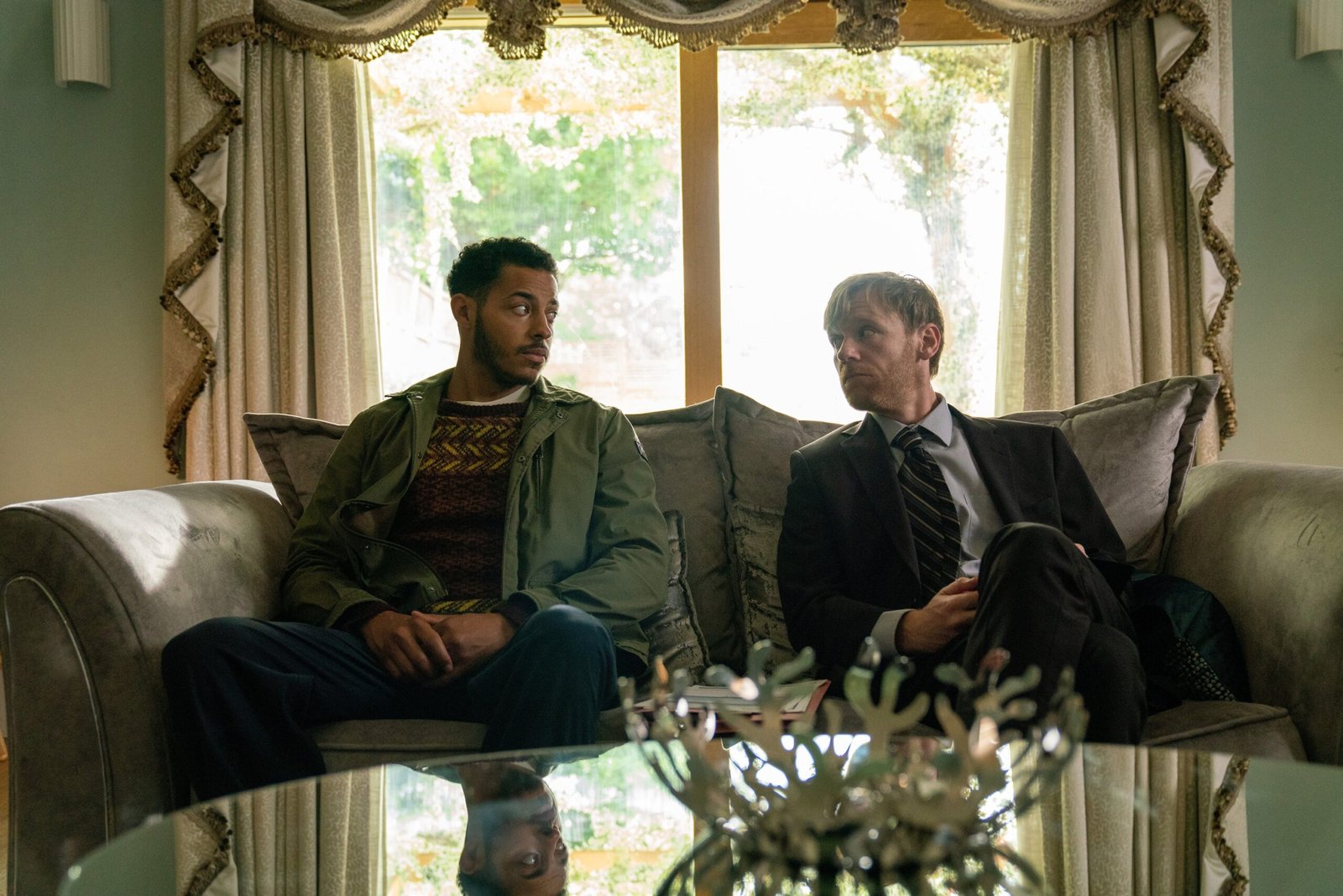 The last cast member on our list is Daryl McCormack, who portrays Matthew Claffin in the show. The actor is known for playing Isaiah in Seasons 4 and 5 of Peaky Blinders. He is also known for Fair City (2015-2016) and Pixie (2019). McCormack is 29 years old and doesn’t seem to share much about his dating life. 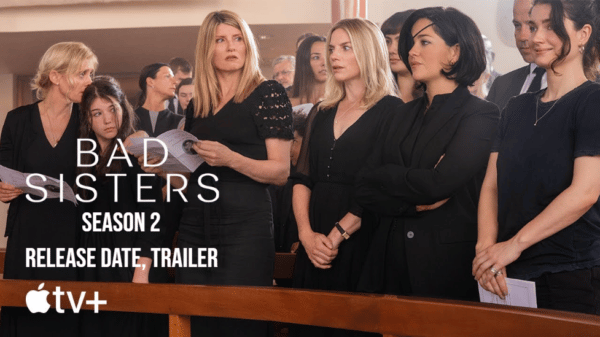 When will we meet with Bad Sisters Season 2, the 1st season of which we watched fondly? It’s time to find out! If we... 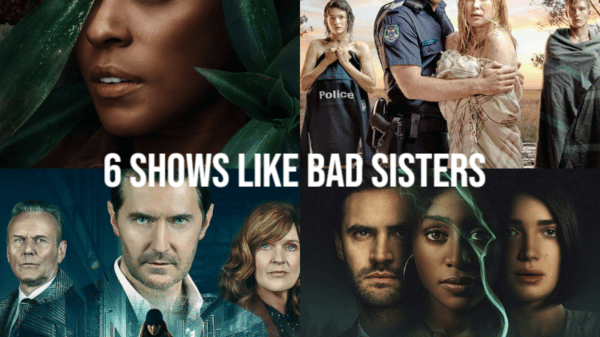 We have come to you with the suggestions of shows like Bad Sisters, which will not make up for the absence of a pleasant...