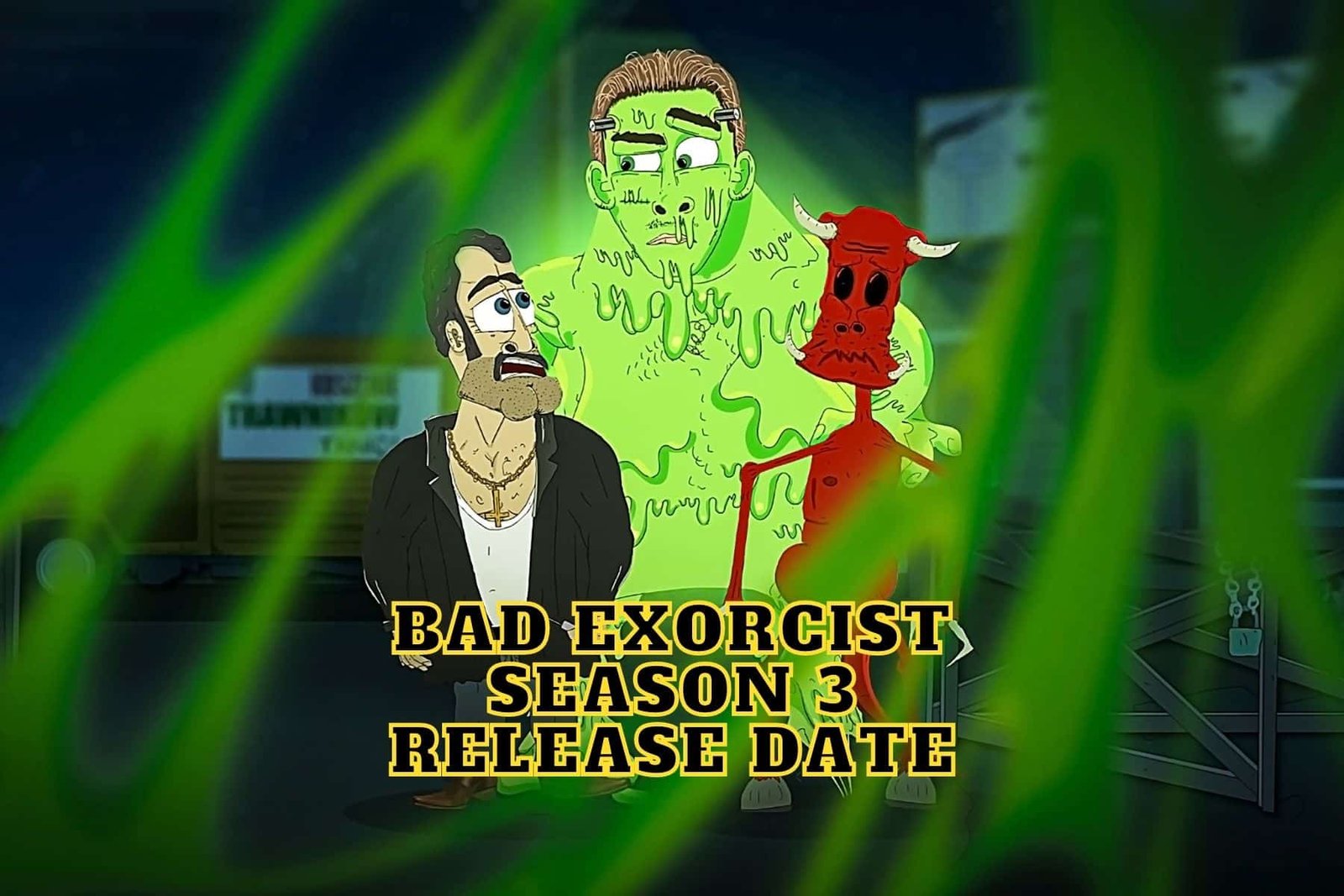 Just as in the 1st 3 seasons of the original show, the series continues to follow the adventures of Bogdan Boner, a self-taught exorcist who haunts demons and other paranormal phenomena. The last we saw the alcohol-driven hero was in October 2021, with the 2nd season of the series. The previous season was released a year before that, in December 2021. So, does this mean we’ll be seeing Bad Exorcist Season 3 around the same time in 2022? Or is the series canceled? The answers are below. 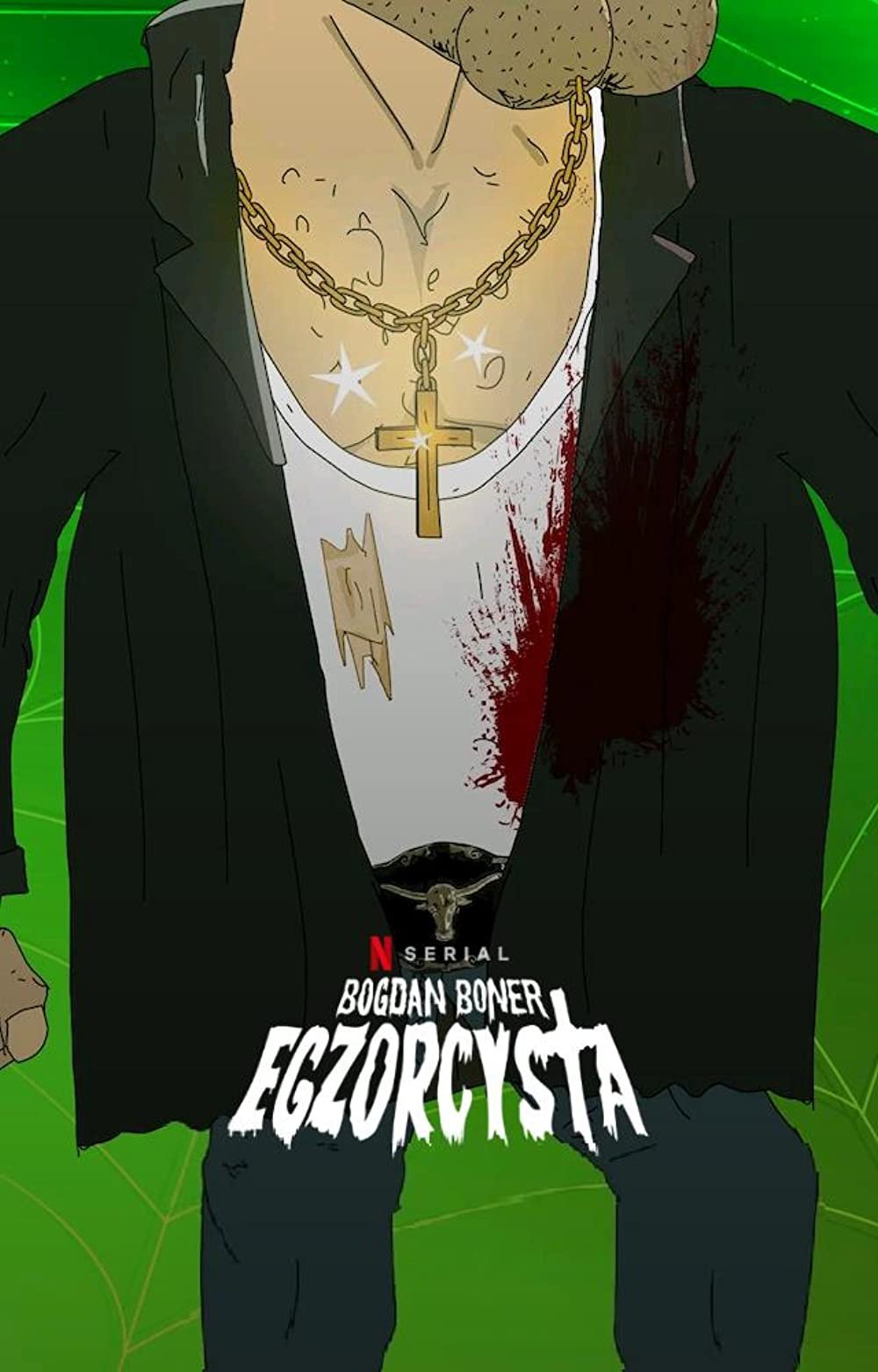 Unfortunately, there isn’t any news about the 3rd season of the series, but there is also no news about a cancellation. This means there is still hope for the show’s future. No official synopsis or plot details are provided for Season 3; neither a trailer nor a teaser still exists. However, even 9 months after the release of the 2nd season, the show is still not canceled, which suggests that we will have another chance to follow Bogdan Boner in his fights against unworldly powers.

As we mentioned above, as previous seasons were released towards the end of 2020 and 2021, the same release schedule could also be expected for the 3rd season. We believe it is possible to see Season 3 between October and December 2022.

You may also be interested in PJ Masks Season 6 Release Date, Trailer – Is it canceled? 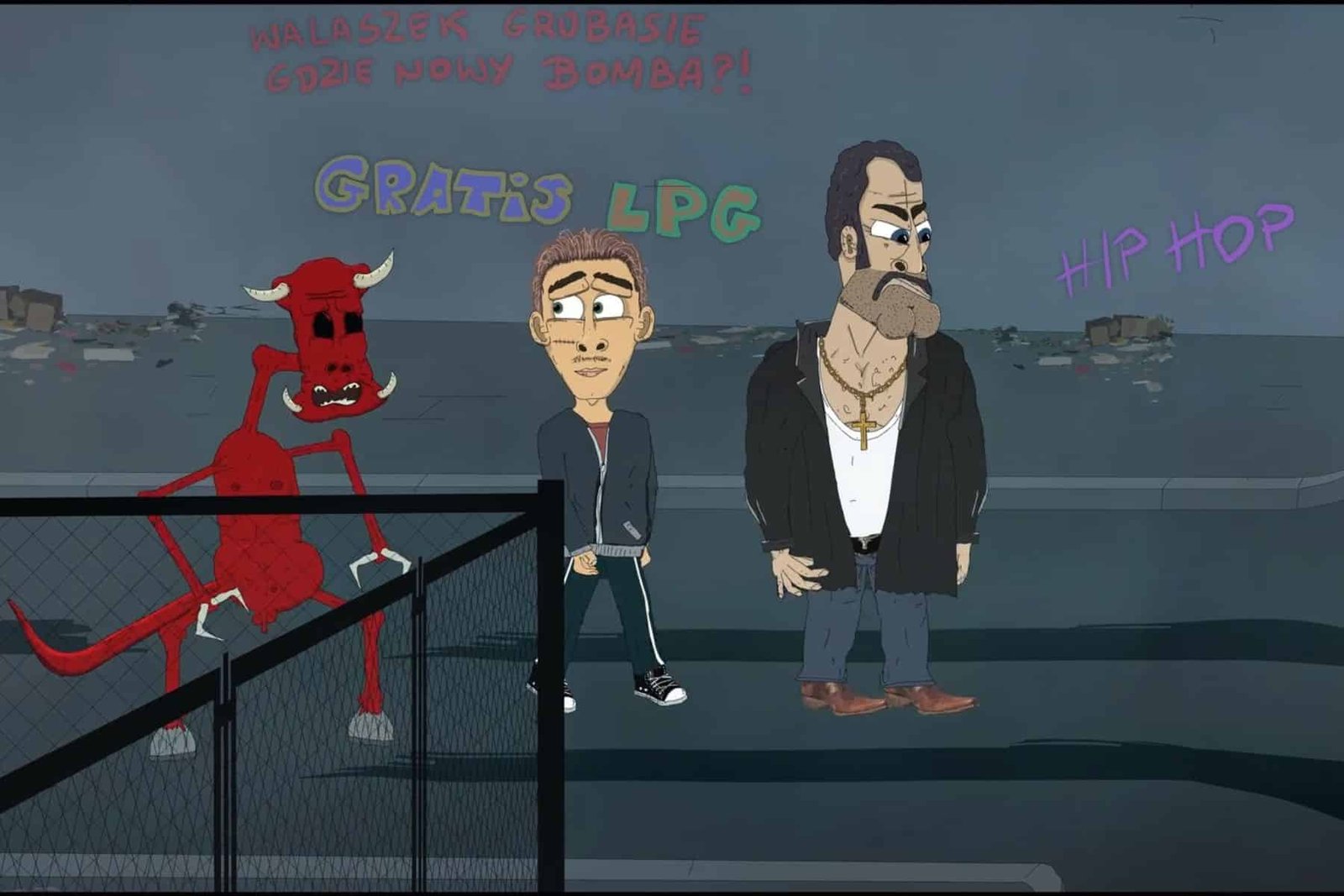 Since it has been months after Season 2, viewers may have problems remembering what happened at the end. In the last episode of the 2nd season, called “Father,” we see Bogdan getting a call from a hospital saying that his father is poisoned. When Bogdan goes there, he sees his father lying on the bed. Right after he sees his son, the father asks for some booze. Bogdan says he wouldn’t come to the hospital without a drink, so he gives some to him.

Then they go down memory lane to 30 years ago when Bogdan was just a child. His father has tied himself to the bed and asks for a drink from Bogdan. The father is saying that drinking is the only way to chase out demons. After he drinks a bit, 2 demons come out of him, and he kills them after he gets rid of the ropes. A 3rd demon comes out of him later, this time much bigger, but they manage to get rid of that one.

Bogdan’s mother says Bogdan has a better dad now, talking about his stepdad. They go to their new home together, leaving his father behind. But his father comes and takes him from his room at night. He starts talking about a demon criminal lord Belzedup, the ruler of Hell, who burned down his store because he refused to give Belzedup money. So, as an act of revenge, Bogdan’s father and his team change Belzedup’s milk tank with holy water.

He is burned by the holy water and thinks it’s not safe to be on Earth, so he returns to Hell. Before he goes, though, he promises to take revenge on Bogdan’s father, even if it’s 30 years later. In the departing show, we are back in the hospital. Bogdan’s father says he thinks that 30 years later he is now in the hospital because of Belzedup, and he dies. In the end, we see Belzedup in front of the hospital, saying he poisoned him. Then he says, Bogdan is next.

The characters of the series are as follows: Bogdan Boner (the protagonist), Domino (a demon who is Bogdan’s assistant), Marcinek (an 18-year-old working for Bogdan), Natan (a priest who is an exorcist), Belzedup (the main antagonist), and Demons (the most common species in Hell).