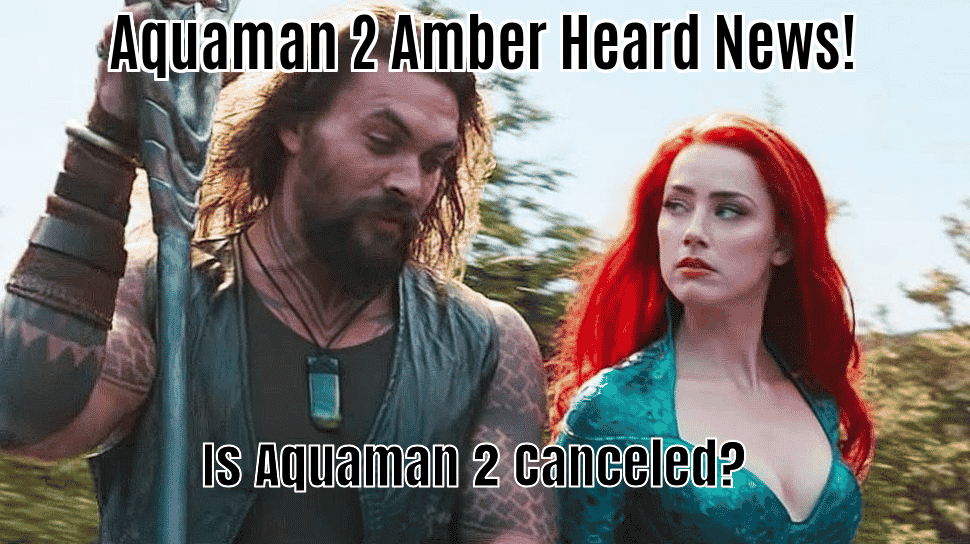 We loved Aquaman and we look forward to Aquaman 2, which will be released on March 17, 2023!

If we talk about the story of Aquaman, in 1985 Tom Curry is a lighthouse keeper. One stormy evening, the Queen of Atlantis finds Atlanna on the shore, helpless and injured. She heals him, they fall in love, and eventually, Arthur comes to Earth. One day, the soldiers of Orvax, King of Atlantis, attack their home and call her back to Atlantis, by the order of King Orvax. Atlanna returns to Atlantis to avoid harm to Tom and Arthur.

Over time, Arthur grows up, being trained by Vulko as he grows up. Arthur’s nickname is Aquaman. The peace between earth people and underwater people is broken. Having things in common with both, Arthur has to face many obstacles to establish peace in the underground and aboveground worlds.

Let’s meet the cast of Aquaman 2, the sequel to this great action movie, and then watch the movie’s trailer that we’ve been waiting for! 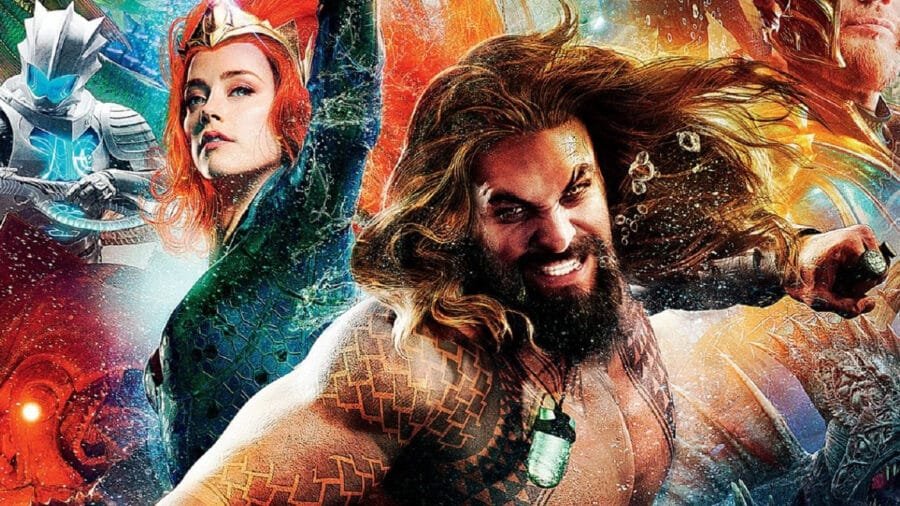 Our lead role, Arthur Curry, is back in Aquaman 2 as Jason Momoa. We know the 42-year-old handsome actor best from Game of Thrones. Some other productions starring Jason Momoa, who started his acting career in the romantic comedy: See, Sweet Girl, Frontier, The Red Road, and Stargate: Atlantis.

Nicole Kidman is with us in Aquaman 2 as Atlanna. The 54-year-old successful actress has taken part in the cult and countless productions. Having been on the scene since 1983, Kidman’s best-known productions are The Hours, Cold Mountain, Rabbit Hole, Top of the Lake, and Nine Perfect Strangers.

Patrick Wilson plays King Orm in the movie. The 48-year-old actor and singer starred in Broadway musicals at the beginning of his career. His other known productions are The Phantom of the Opera, Watchmen are A Gifted Man, The Conjuring, and Fargo.

Temuera Morrison plays the role of Tom Curry in Aquaman 2. We know the 61-year-old New Zealand actor from Star Wars. Other productions of the actor are The Book of Boba Fett, The Mandalorian, The Barefoot Bandits, and Shortland Street. Well, let’s come to the question we all have in mind: Is Amber Heard in the Aquaman 2 cast?

Amber Heard, who has been on the agenda with her lawsuit with Johnny Depp for months, plays Mera in the Aquaman 2 cast. Although the couple’s litigation process led to the cancellation of Johnny Depp’s contracted productions, Amber Heard does not seem to be affected by this situation.

Allegedly, Amber Heard did not take part in the filming of the movie poster and was not invited to this year’s DC FanDome event. However, the lead role of the movie, Jason Momoa, and director James Wan prevented this from continuing.

Other known productions of the 36-year-old actress are The Stand, The Adderall Diaries, The Playboy Club, and Hidden Palms. 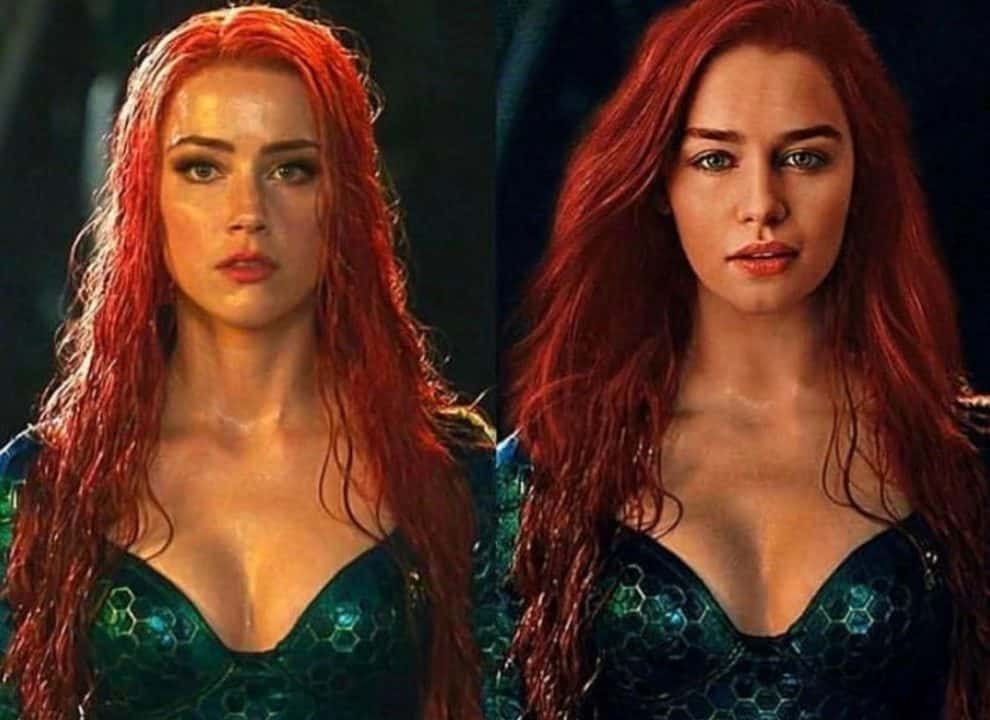 Johnny Depp fans, who do not want Amber Heard to be in Aquaman, did not forget to give a suggested name: Emilia Clarke!

As we all know, Clarke played the married couple Khal Drogo and Daenerys Targaryen in the famous TV series Game of Thrones with the lead actor Jason Momoa. The couple, whom everyone admired, was talked about a lot.

Some fans even made posters for the Aquaman universe starring Emilia Clark. Still, Warner Bros. didn’t change Mera in Aquaman 2. It would be wise for the filmmakers to at least reduce Heard’s presence in the film, to avoid an intense boycott from Depp’s fans. It is also said that the scenes for the role of Ki Mera have been reduced. Thus, both Amber Heard fans and Johnny Depp fans will not be upset. Sorry for Emilia Clarke fans!

Here is the exciting Aquaman 2 trailer with you! Don’t worry that it’s named 2022, the release date of this movie has been revised with the pandemic, and as we mentioned at the beginning of our article, it’s 12 March 2023. Have a good time watching!