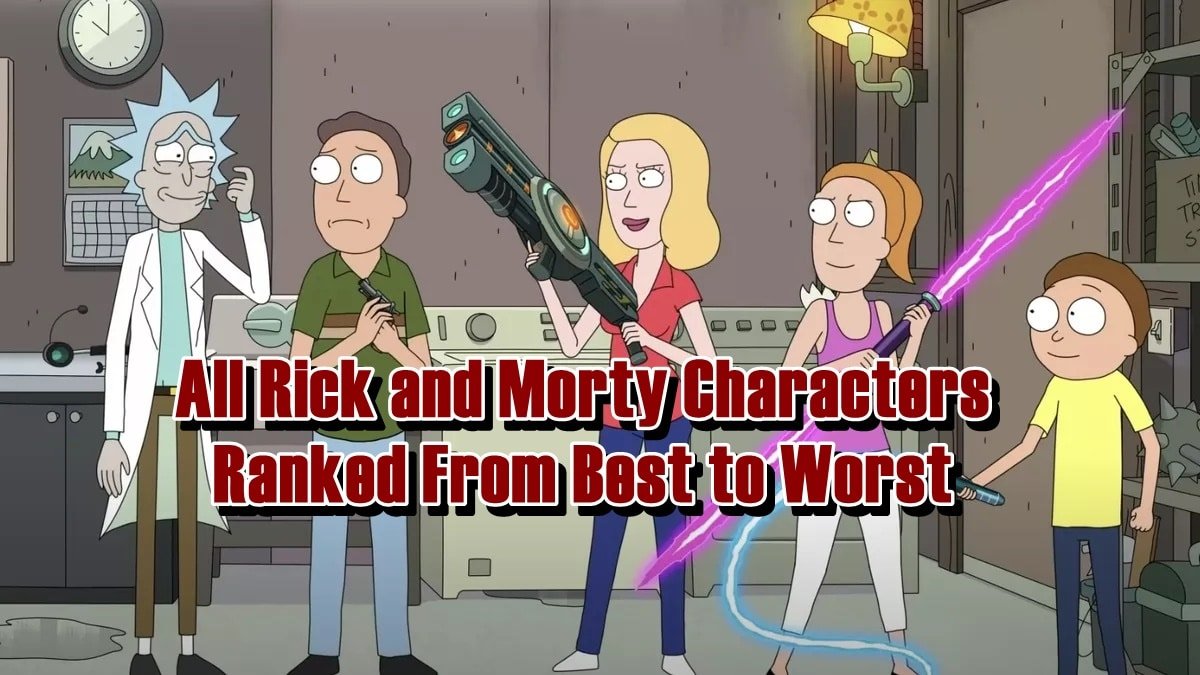 All Rick and Morty Characters Ranked From Best to Worst

There are universes and dimensions full of hilarious characters in Rick and Morty, but the ones on our list of all Rick and Morty characters ranked is the ultimate showdown. Rick and Morty’s cartoon sci-fi adventures have exposed viewers to a host of extraterrestrial and interdimensional beings and the show is packed with unusual and humorous humans, aliens, and other bizarre entities, with literally hundreds of important and minor characters appearing.

There are uninteresting characters like Gearhead, pun characters like Abradolph Lincler, and obscure people like Diane Sanchez, however, during the course of the show’s more than 50 episodes, certain characters have demonstrated subtlety, individuality, and narrative strength, so here are all Rick and Morty characters ranked for the fans of the show. Rick is the first on our list of best Rick and Morty characters. Rick is a brilliant scientist who epitomizes the show’s philosophy and nihilism, frequently putting his grandson Morty in perilous circumstances as he’s nasty, irresponsible, and gloomy. He’s still one of the finest cartoon characters ever made, so he is the best Rick and Morty character ever. Dan Harmon, co-creator of Rick and Morty, told that Rick has greater fish to fry than anyone else as he comprehends things better than we do, so you give him permission to be jaded, contemptuous, egotistical, and sociopathic.

And we think he is correct because it’s impossible not to like Rick as Rick is the character that makes spectators feel everything: furious with him, disgusted by him, devastated for him, or just astonished by his wit. 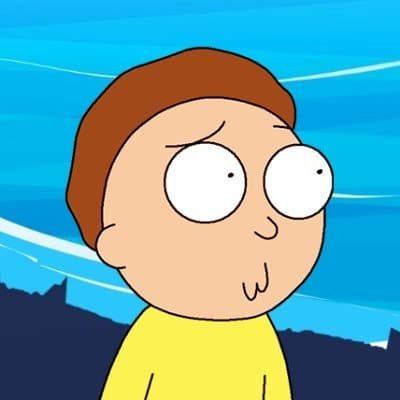 Morty is shy, impressionable, socially awkward, and fearful, yet he is also quick-witted and funny, we watched how this little youngster is attempting to overcome his disadvantages, assist his family, care for others, and become the unsung hero who helps rescue the multiverse. Without him, Rick would very certainly commit suicide, but Morty always believes in his grandfather Rick, and he is Rick’s best partner, making him one of the best Rick and Morty characters.

Evil Morty is also a fan favorite and the focus of several show-related rumors and conspiracies: he is the only Morty who has ever outwitted Rick by hacking his portal pistol. We also watched how he was going entirely against the grain of being a Morty, and it was a lot of fun. 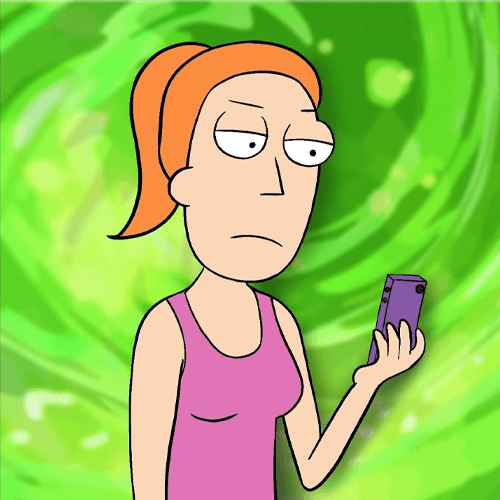 Summer’s position on the program has expanded significantly as she used to be in many of Rick and Morty’s finest B-stories, but she now joins Rick and Morty on more and more excursions, and the viewer has gotten to see and hear a lot more of her caustic, adolescent liners.

Summer, Morty’s older sister, acted like a regular adolescent girl at first, but as the seasons progressed, she became sharper and braver, making her one of the best Rick and Morty characters. 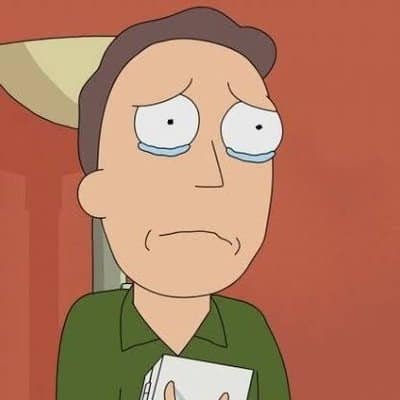 Some might ask why Jerry is in this list of best Rick and Morty characters. Jerry is a character that is unapologetically himself, which is admirable: the reason is, while he’s done some humiliating things in the show’s early seasons, he’s also had moments of true courage, such as when he battled off the Cronenbergs to rescue Beth and Summer.

Jerry, Beth’s husband, Morty’s and Summer’s father, frequently appears as a loser who gives up constantly: Jerry is insecure, yet he loves his wife unconditionally and wants to live an ordinary life, so for that reason, he is one of the best Rick and Morty characters. 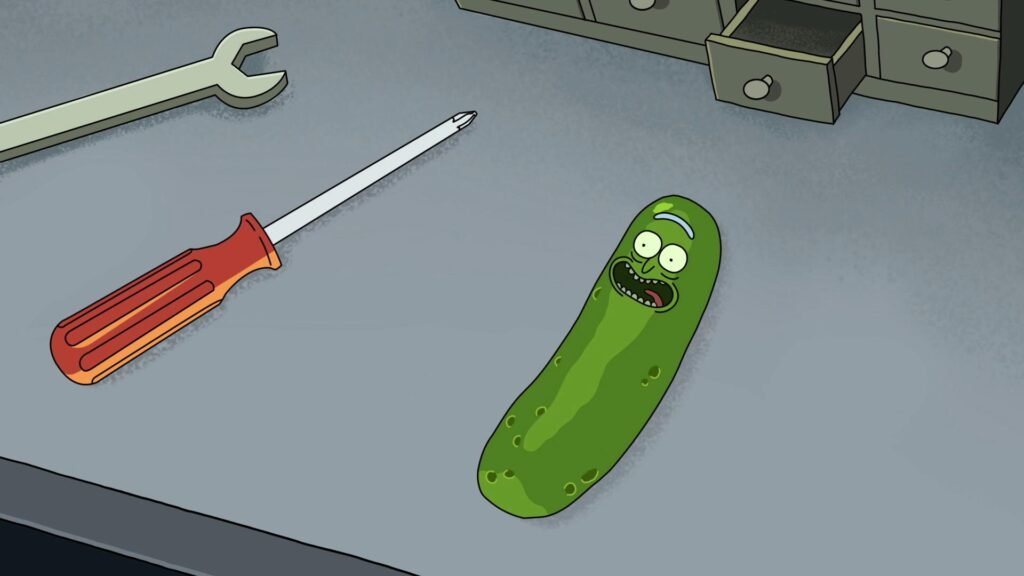 We had to include Pickle Rick on our list of best Rick and Morty characters. Pickle Rick is a fictionalized version of Rick Sanchez who appears when Rick transforms himself into a pickle in order to avoid family therapy, but he realizes his mistake when he is thrown into the sewer and must fight for his life. Ge wears insect limbs and, subsequently, a rat costume that allows him to be athletic.

Pickle, unfortunately, can’t return to human form without the Anti-Pickle Serum. This Rick personifies one of his most terrible characteristics, in which he is more concerned with himself than with his family, showing the bad aspects of Rick’s character. Over the course of the program, Beth has a really spectacular arc in terms of character development, so she is definitely among the best Rick and Morty characters. She has evolved from a cynical and unwilling member of marriage and family to someone who is proud and glad to be where she is in life. Beth Smith is Rick’s daughter, Jerry’s wife, and Morty, Summer’s mother, and is a multifaceted character who prioritizes her family, takes her job as a horse surgeon seriously, and occasionally makes dubious life decisions.

Sarah Chalke likened herself to Beth and said that Beth’s want for praise and affection is something she finds completely sympathetic and it was a lot of fun for her because she evolved so much throughout the show, and it’s been a lot of fun over for the actress.